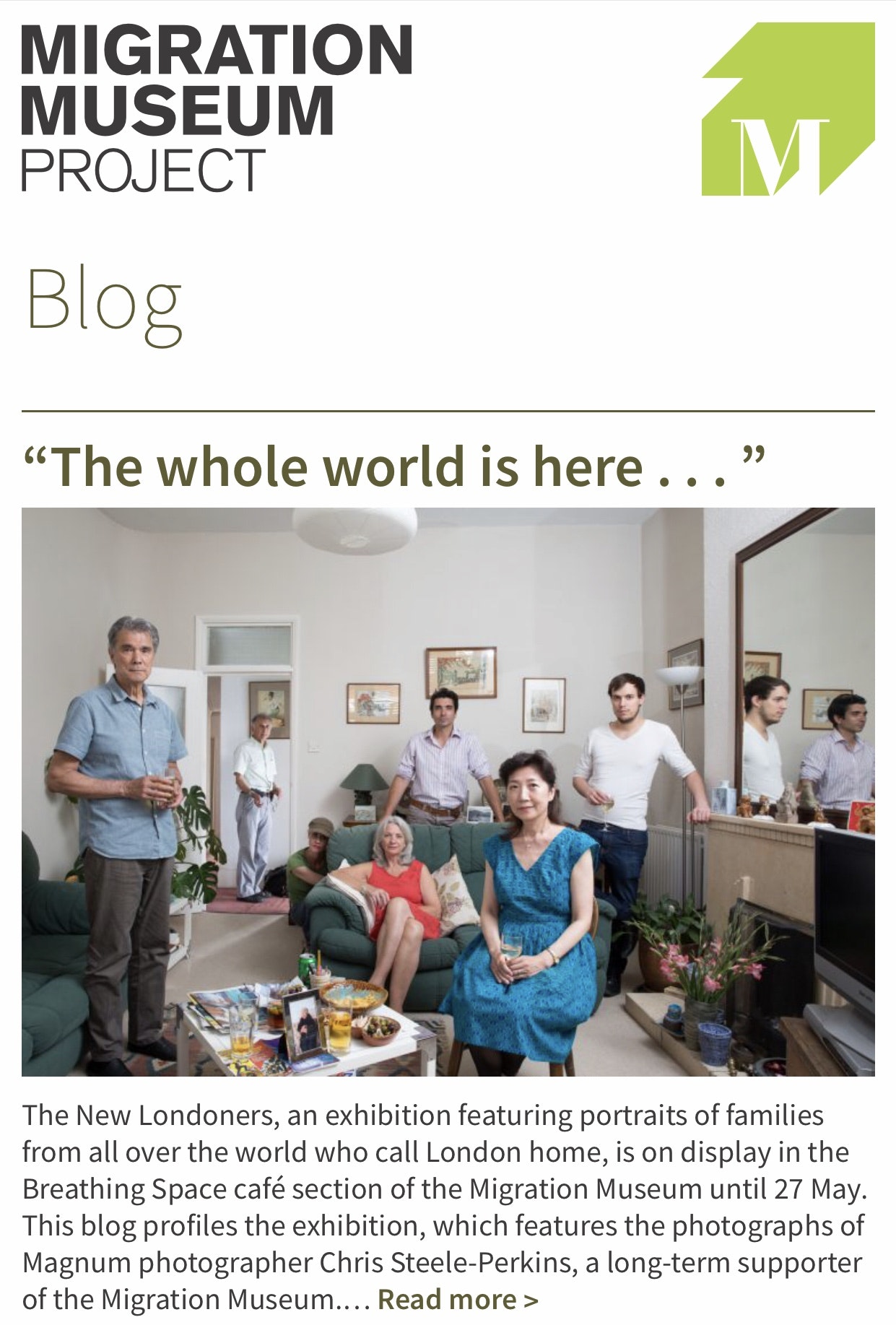 "Within the UK there is nothing new about the perceived difference between London and the rest of the country – historically, there has always been resentment of the capital, for its wealth, its perceived low morals, its mix of people – but a recent survey of these differences showed the contrasts to sharp effect. One of the strange omissions from that survey, however, was the ethnic make-up of London in comparison with the rest of the country – strange, because London is known for its multi-ethnicity and is seen now to be probably the most ethnically diverse city in the world." Read the feature by Andrew Steeds here