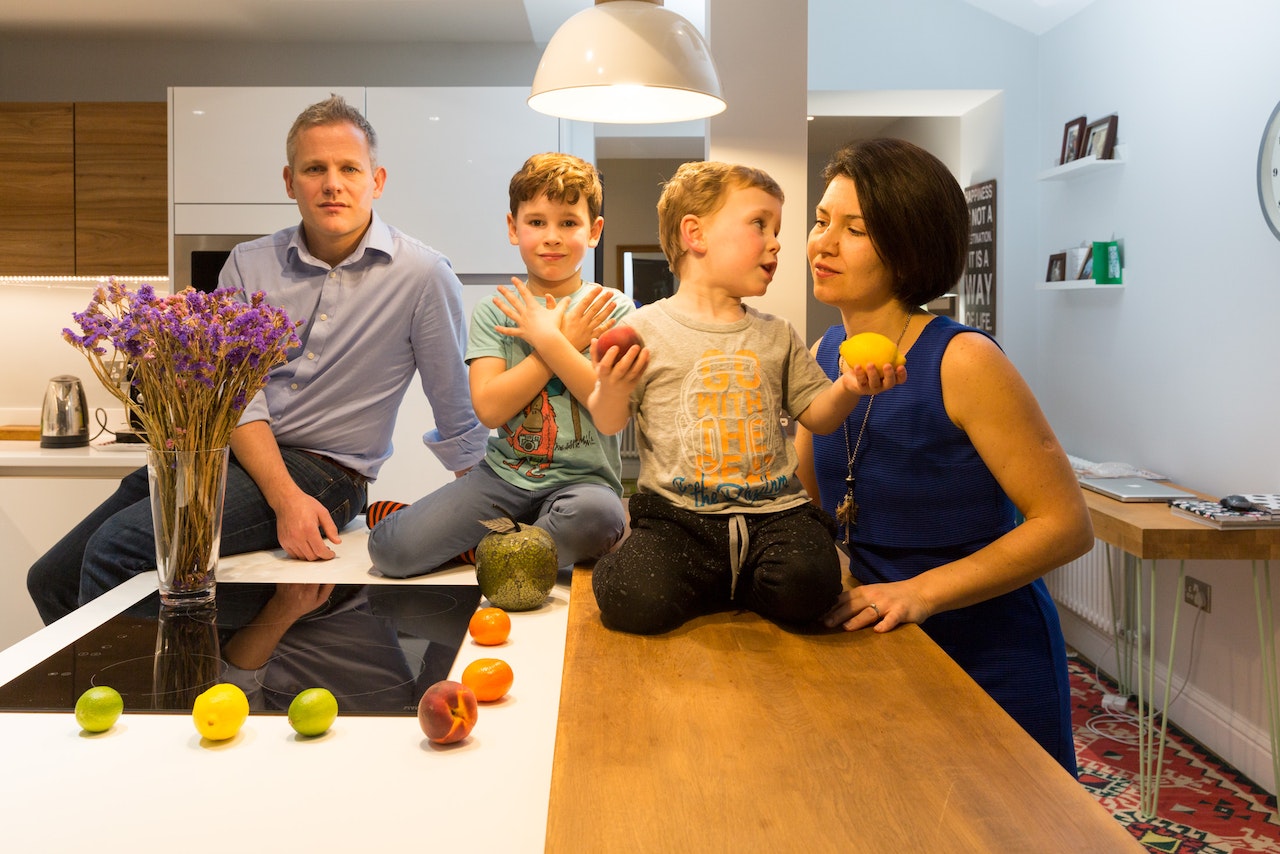 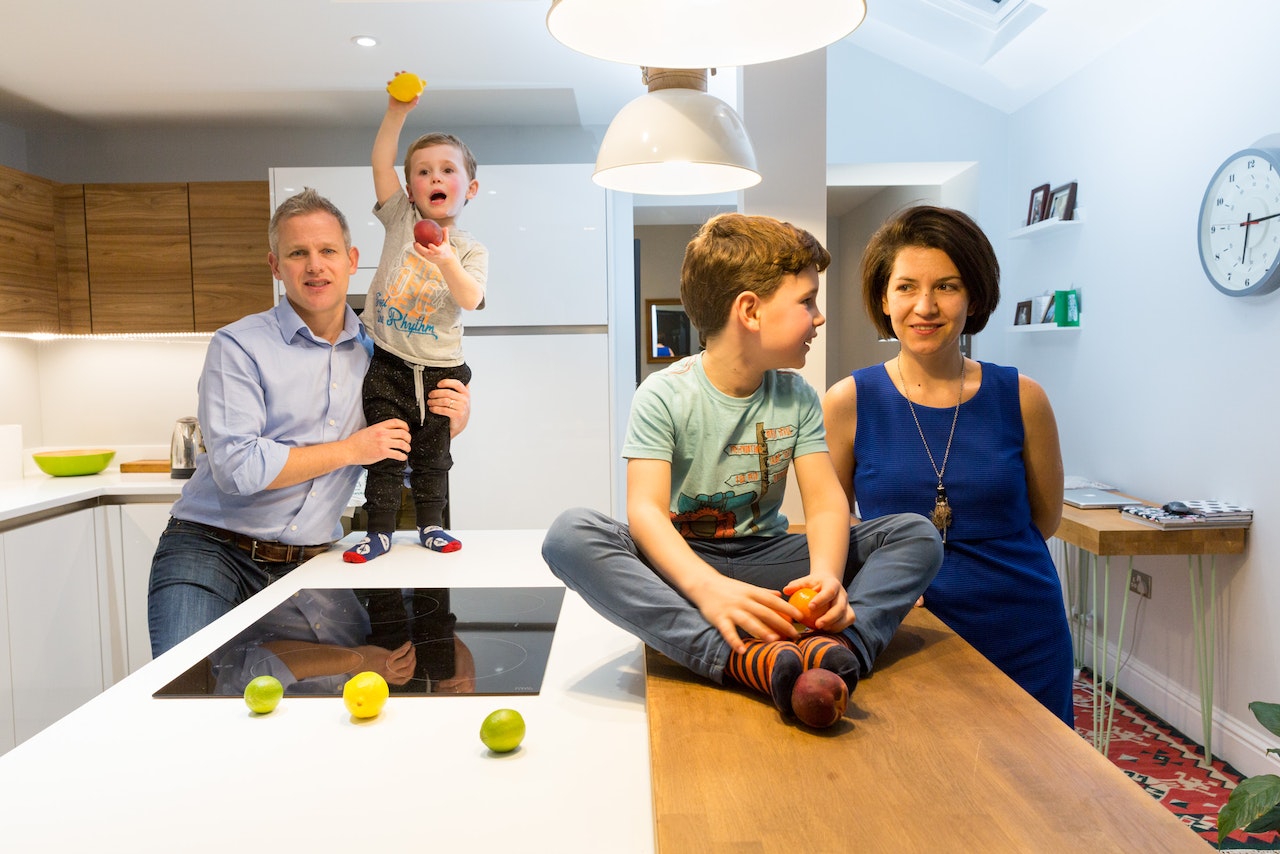 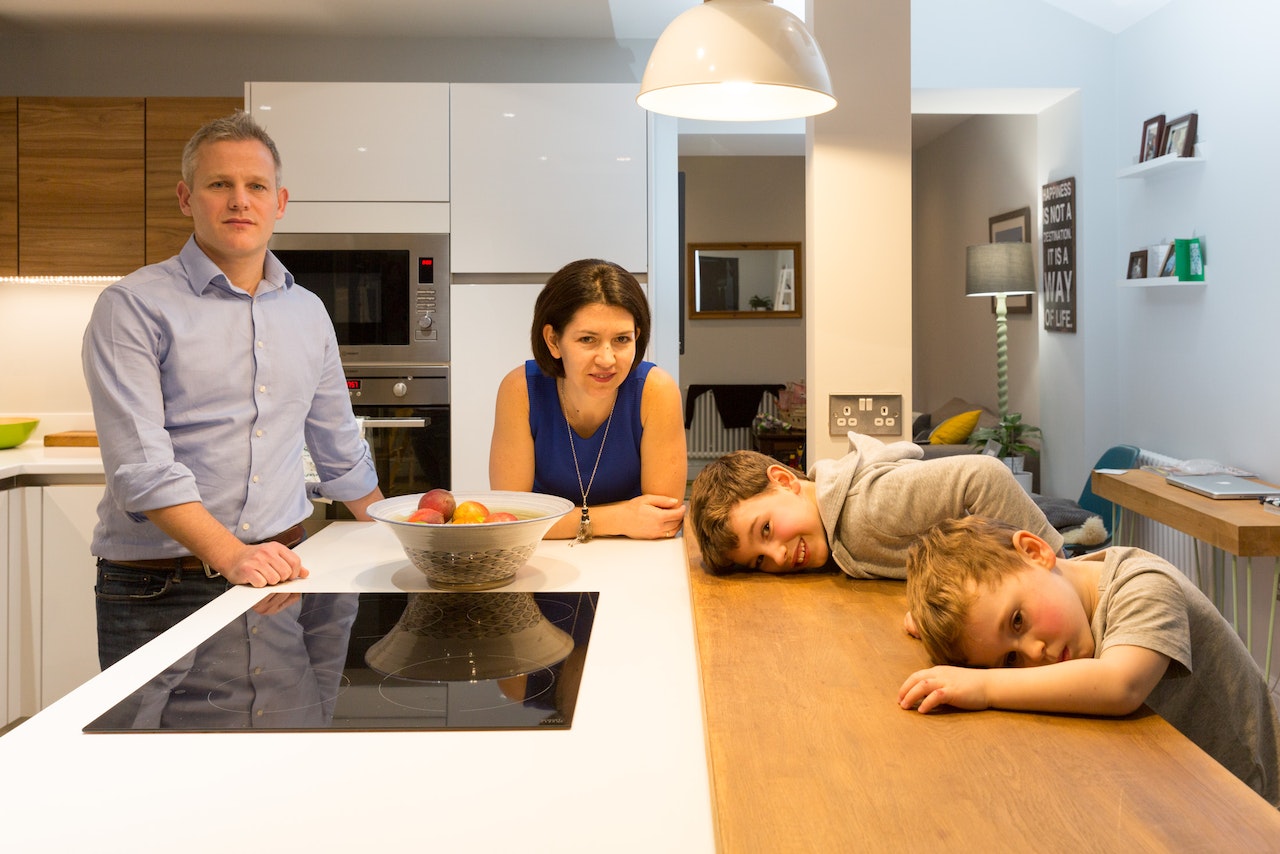 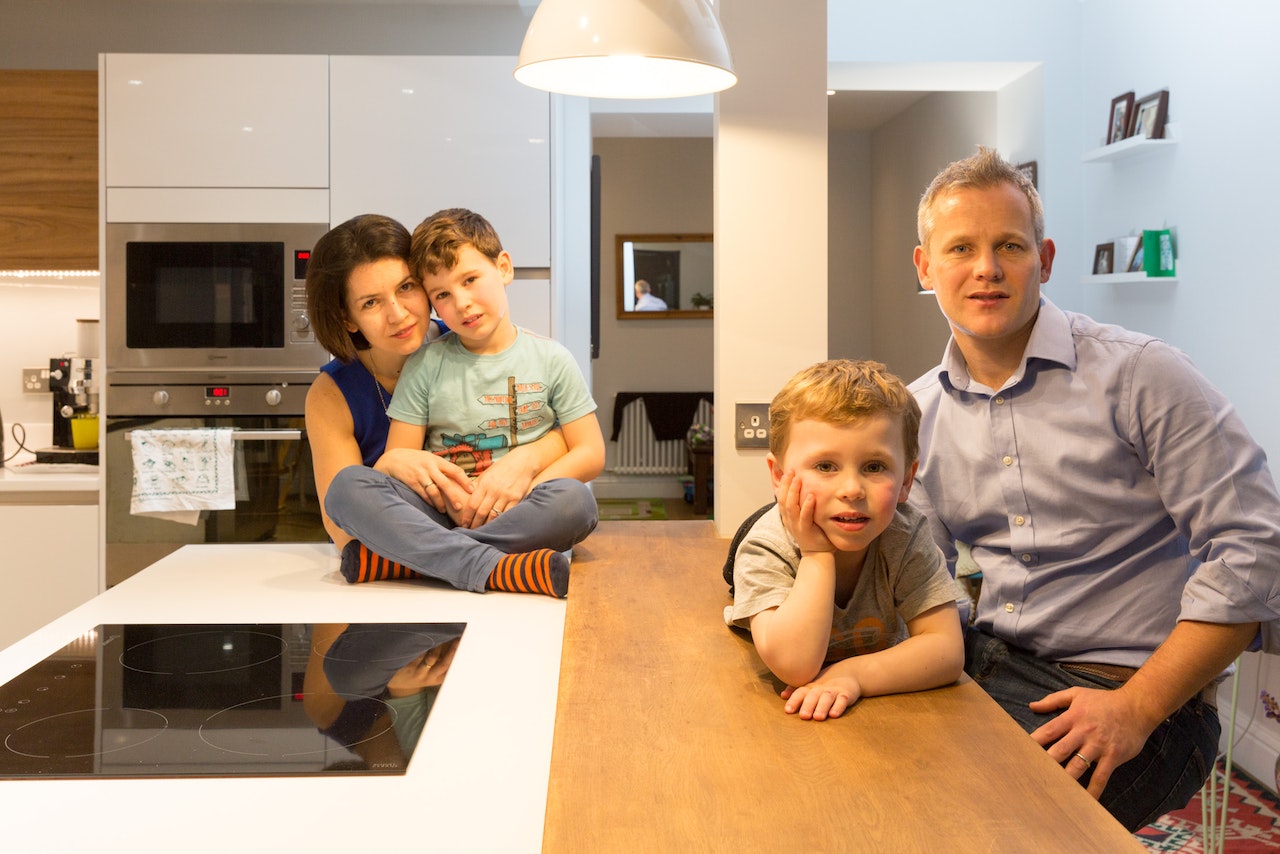 Ten years ago, Laura Shimili and Roger Mears met by chance in a restaurant called Serendipity. Working in construction as a civil engineer, Roger was involved in a motorway project at the time. Laura had just returned from France, where she was studying economics in Paris and took up a public policy role in the prime minister’s office in Albania.

Laura: I thought Roger was Albanian at first. We sat next to each other and started chatting and that was it.

After getting married a couple of years later, they moved to London.

Laura: I started looking for work and four months later, I started working in housing policy. I did that for seven years. Now I’m doing freelance marketing and photography. I originally got the idea to do photography while I was a student in Paris. I bought a film camera and used that for a few years, but then it got stolen. When we had Edward we bought a DSLR camera and last year I decided to pursue photography further.

Initially, they only planned to live in London for a year, but then one year became two, and eventually they stayed, moving from Tooting to Clapham and then starting a family. “Once your children start school, you’ve really got your roots down, haven’t you?” Roger says.

In terms of identity, Laura considers herself Albanian and views her children as half Albanian, half British. Hoping they’ll be bilingual, she speaks to her sons regularly in Albanian. “They are bilingual,” she says, “but they find it a bit hard to speak the language.” The family goes back to Albania at least once a year, so they are able to practise speaking there.

With the result of the Brexit referendum looming, Laura says, “it is concerning, in the sense that it’s making society more polarised. But I don’t think it will affect my family in Albania because Albania is not in the EU. However, if there is a general feeling of ‘foreigners aren’t welcome’, then obviously it isn’t a good one, as I am a ‘foreigner’ and so are my parents.”

Roger: Fortunately, it wouldn’t affect us either, because Laura has been here long enough to be a British citizen. Being a multicultural family and seeing differences in nationality being a problem is not a good thing.

While they’d both like to travel and experience different cultures, Laura is not keen to move out of London. “We’ll see in ten years’ time when the kids are coming to the end of school and then we’ll have a think,” says Roger.