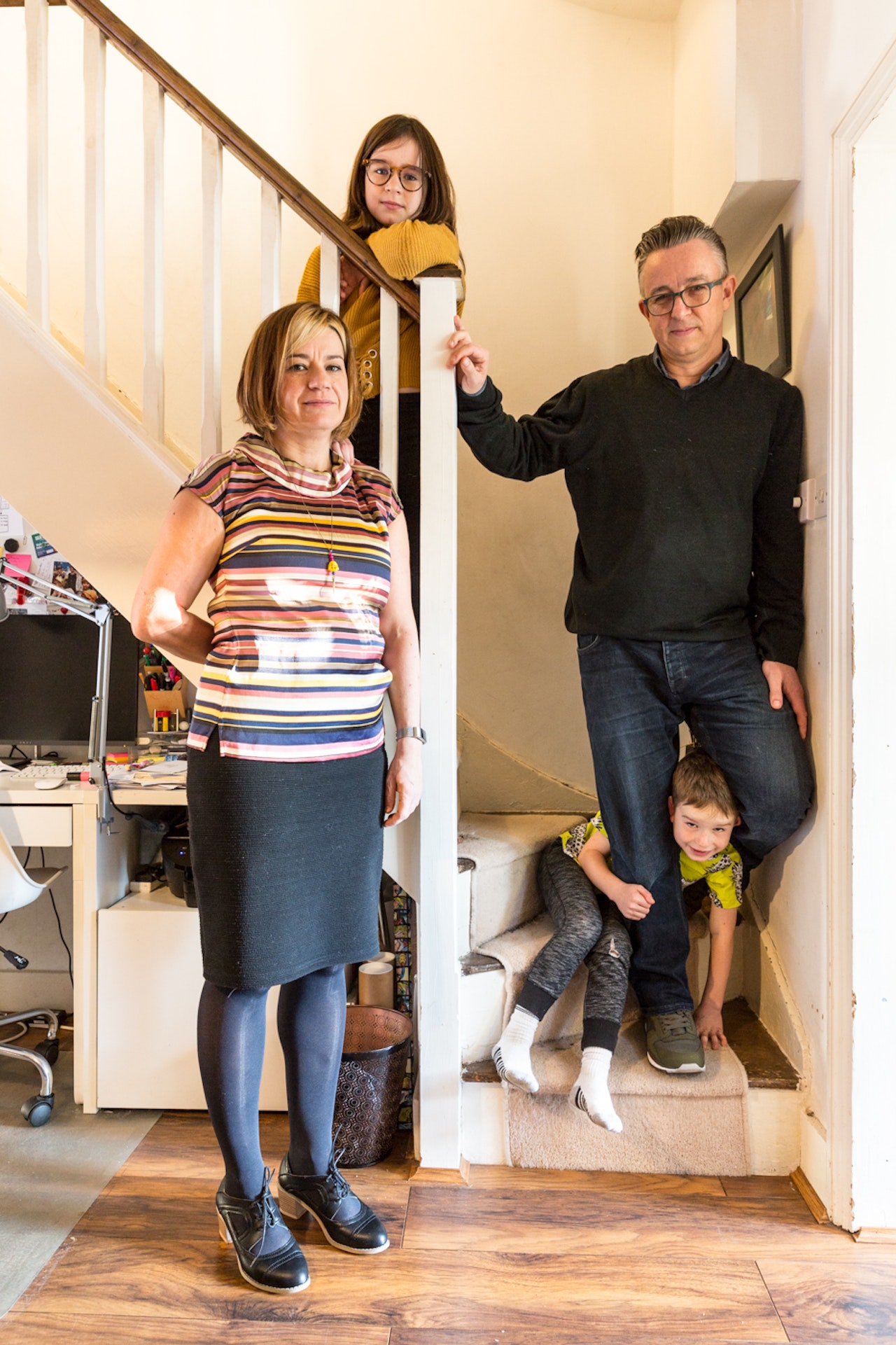 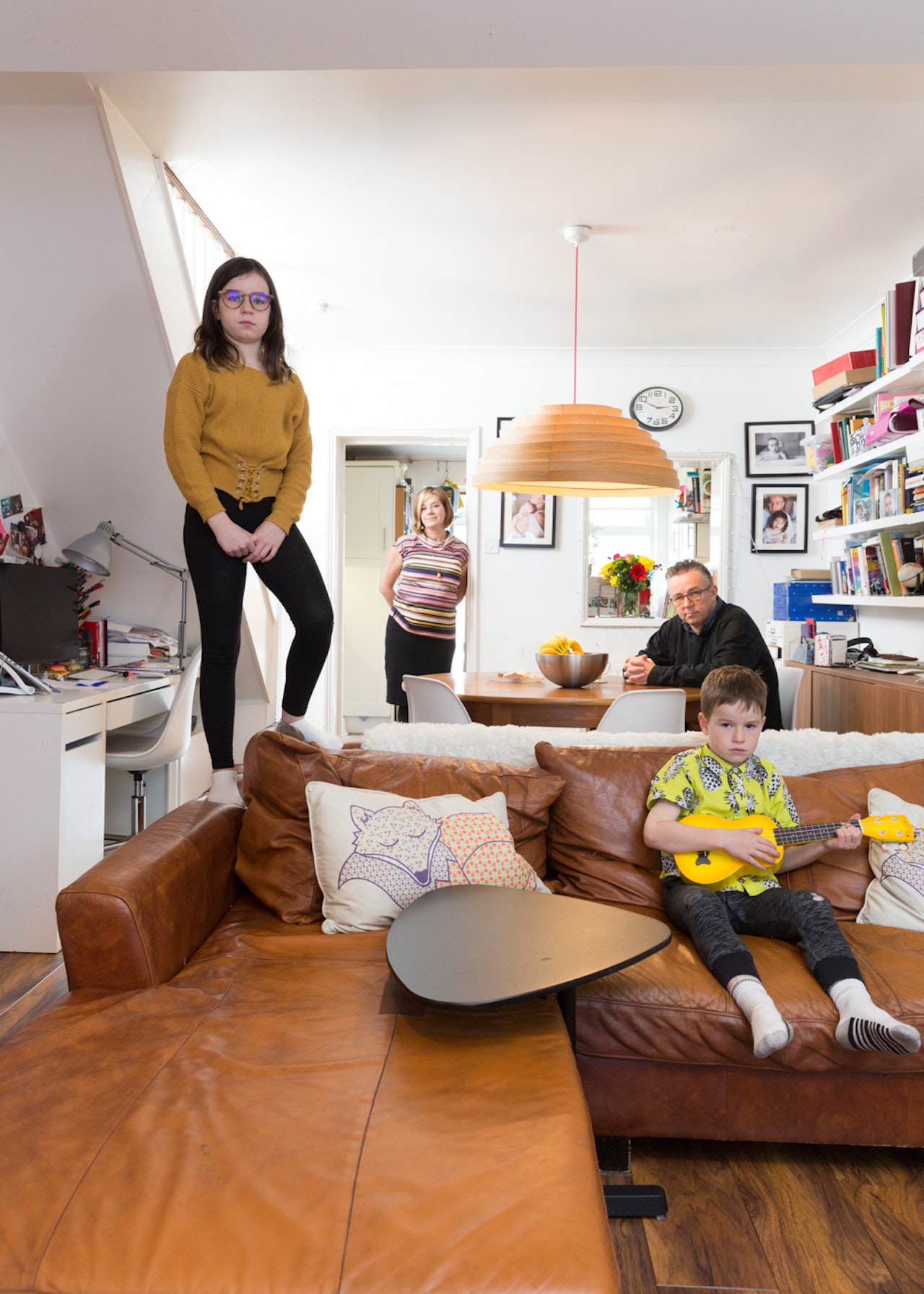 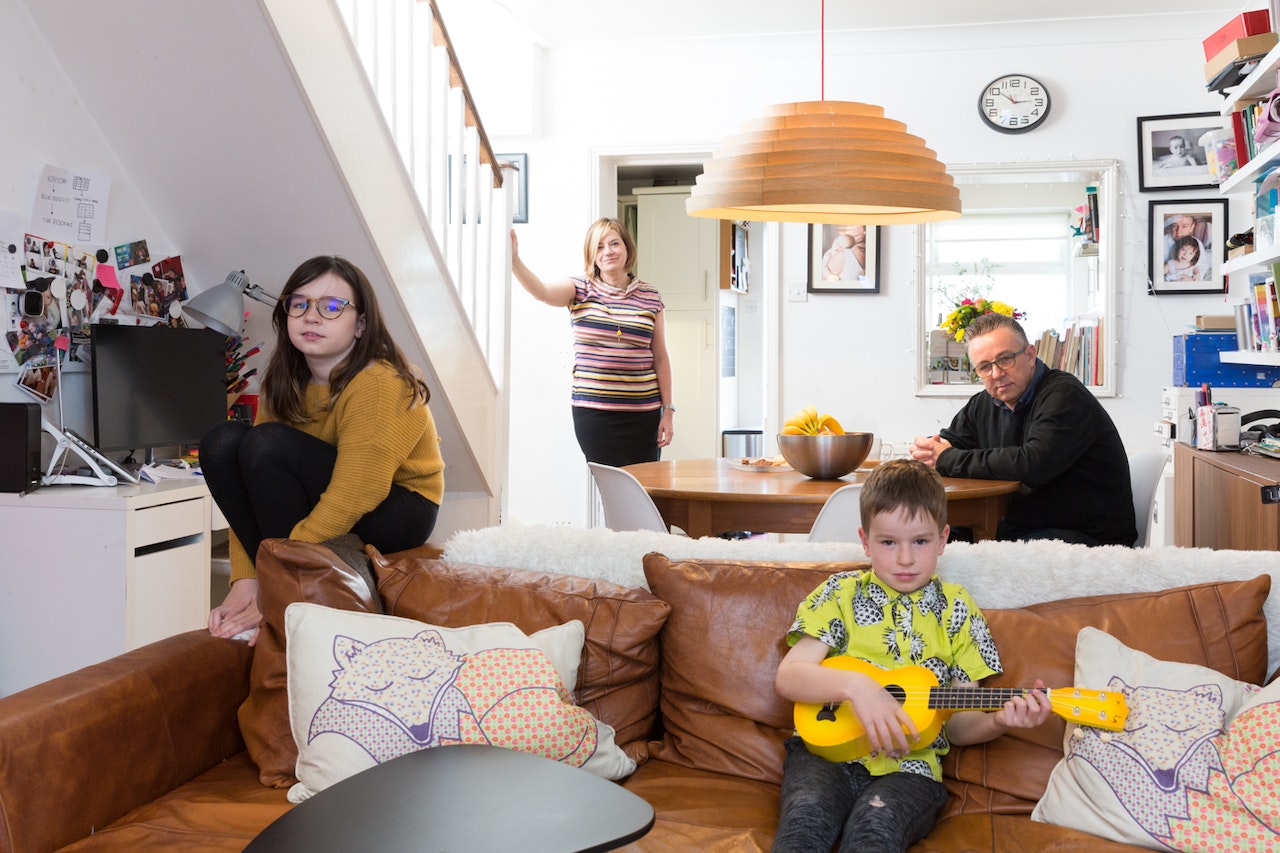 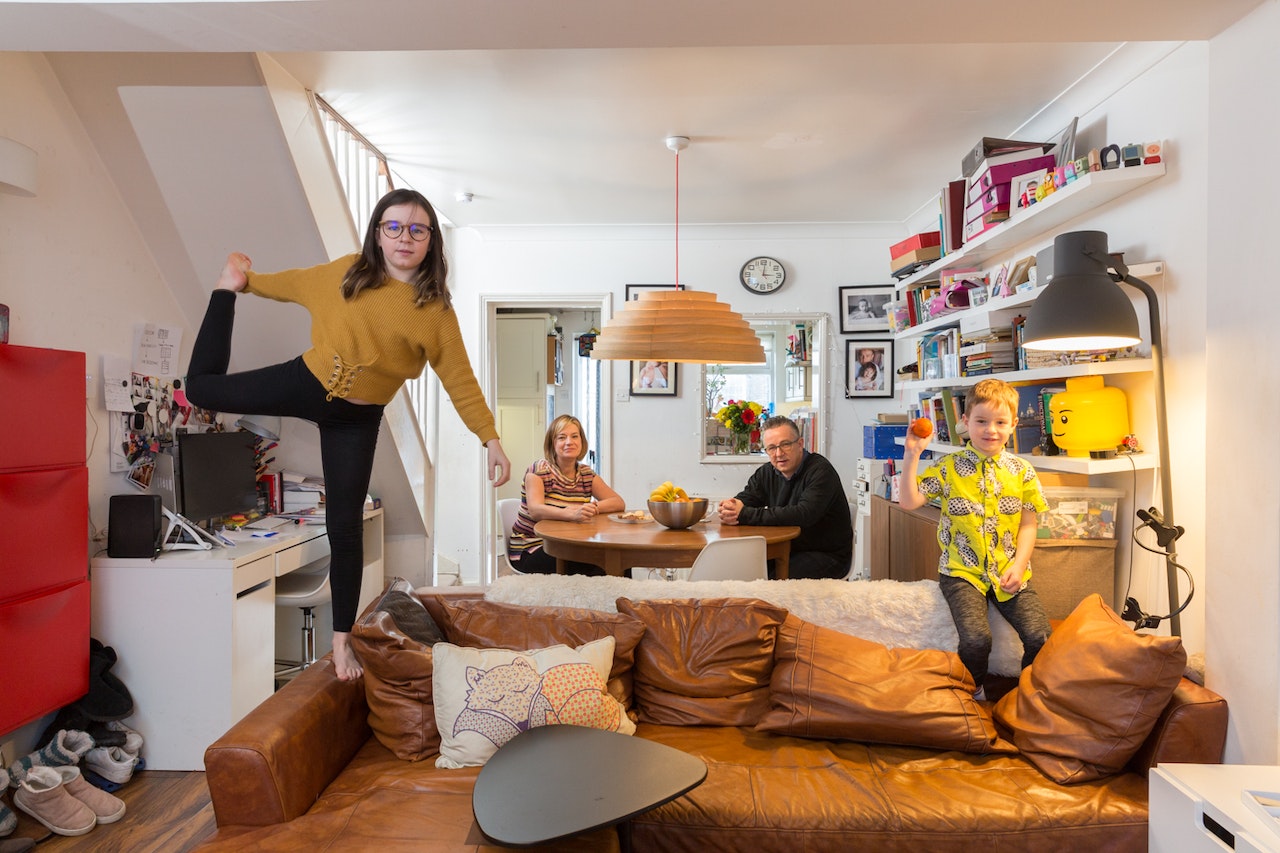 Belen Wilson with her husband Stuart Wilson, their daughter Isla, and their son Oscar.

Before moving to England in 1996, Belen Wilson was studying in Barcelona and received a scholarship from Andorra to continue her studies in London. After graduating, Belen landed an internship at a publishing company and ended up in advertising, which was where she met her husband Stuart.

Stuart Wilson: I graduated in 1996 and toyed with the idea of starting my own business, but failed miserably. So I came back to London and got a job at the Digital Pure Plate agency. I lost my job after 9/11 because two of our clients were in the Twin Towers, and they literally lost their clients when the buildings got demolished.

After being out of work for nine months, a recruiter got in touch with Stuart and offered him a job at an advertising firm. As it happened, he ended up working in the next room to Belen.

Belen: I was planning to move to Madrid with my boyfriend, but a month before the moving van was due to arrive, he left me.

During a spontaneous trip to Ibiza together, Stuart fell in love with Belen. Then, 7/7 happened.

Stuart: I was in Camden when I got the call from her, but didn’t know what had happened. She said that the ceiling had collapsed.

Belen had caught the train from Arsenal and was in the adjacent carriage to the one where the bomb exploded.

Belen: I think that changed our relationship from friends to something a lot deeper. When I came out of the tube I just didn’t know who to go to. The first person I called was my mum, then I called Stuart and asked him to take me home.

When Stuart heard the news, he was on the way to work; he ran all the way from Camden to Kings Cross to find the area cordoned off with police tape.

Belen: Most people just walked away, but a few of us were stopped and told that we had to go to a hospital to check for internal injuries. I couldn’t call anybody because the network was down. The police wanted our clothes for forensic tests, as well as our testimonials. It took a long time until I was able to go home with Stuart.

Stuart: When she turned up at my door, I knew then that I wanted to take care of this person. The funny thing about terrorist attacks is that everyone always thinks that it’s only bad stuff, but it also brings the good stuff out.

Belen says it didn’t change how she felt about the country. If anything, she felt more attached to it. “I realised how much of a family that I had here,” she says.

Now married with two children, the two have now been spending Christmas and New Year in Andorra for 15 years.

Stuart: My brothers-in-law make fun of me for not just eating English food like roast beef. The get-togethers are not just based on alcohol, they're based on having food and alcohol. Culturally it’s healthier than the culture I grew up with, and I prefer that. We’ve talked a lot over the years about possibly moving over there at some point.