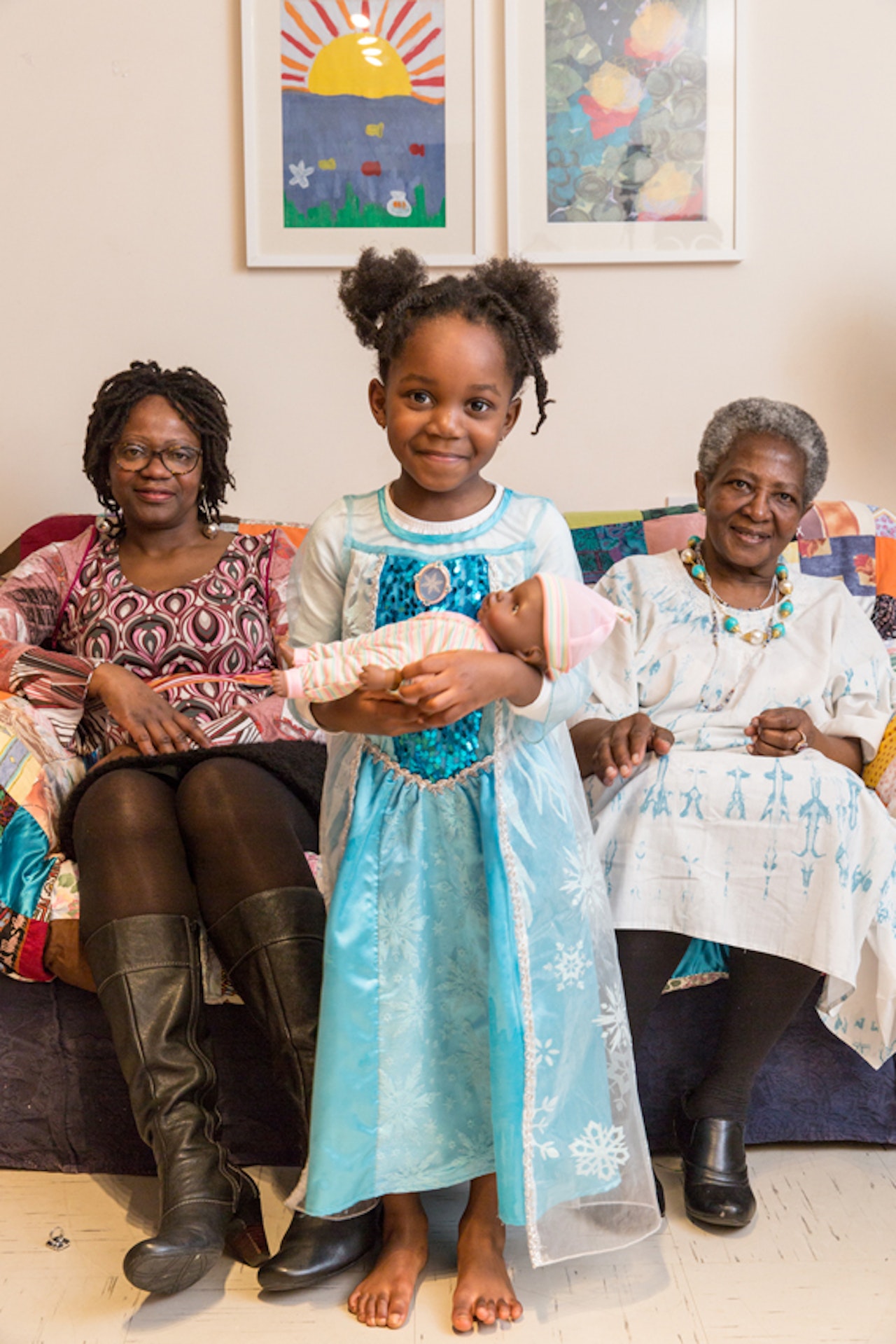 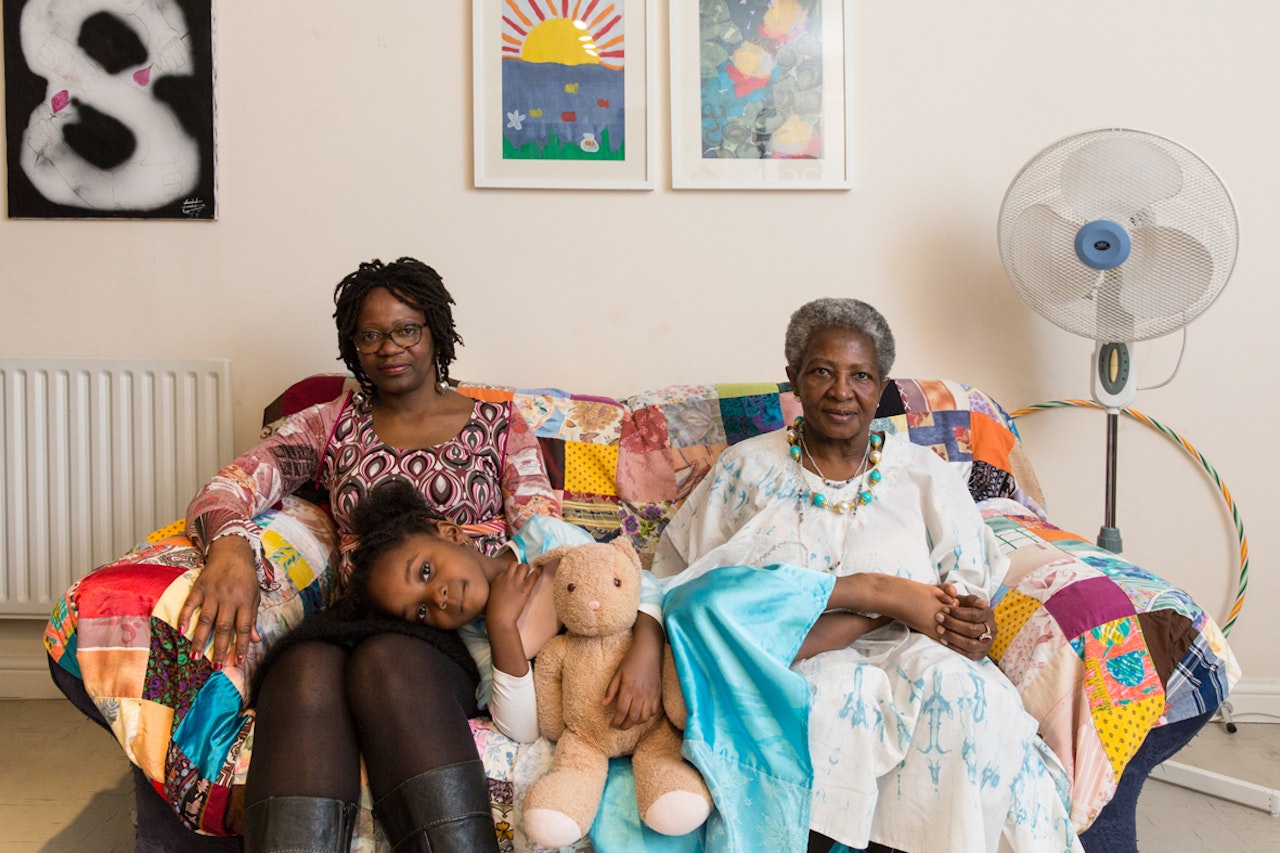 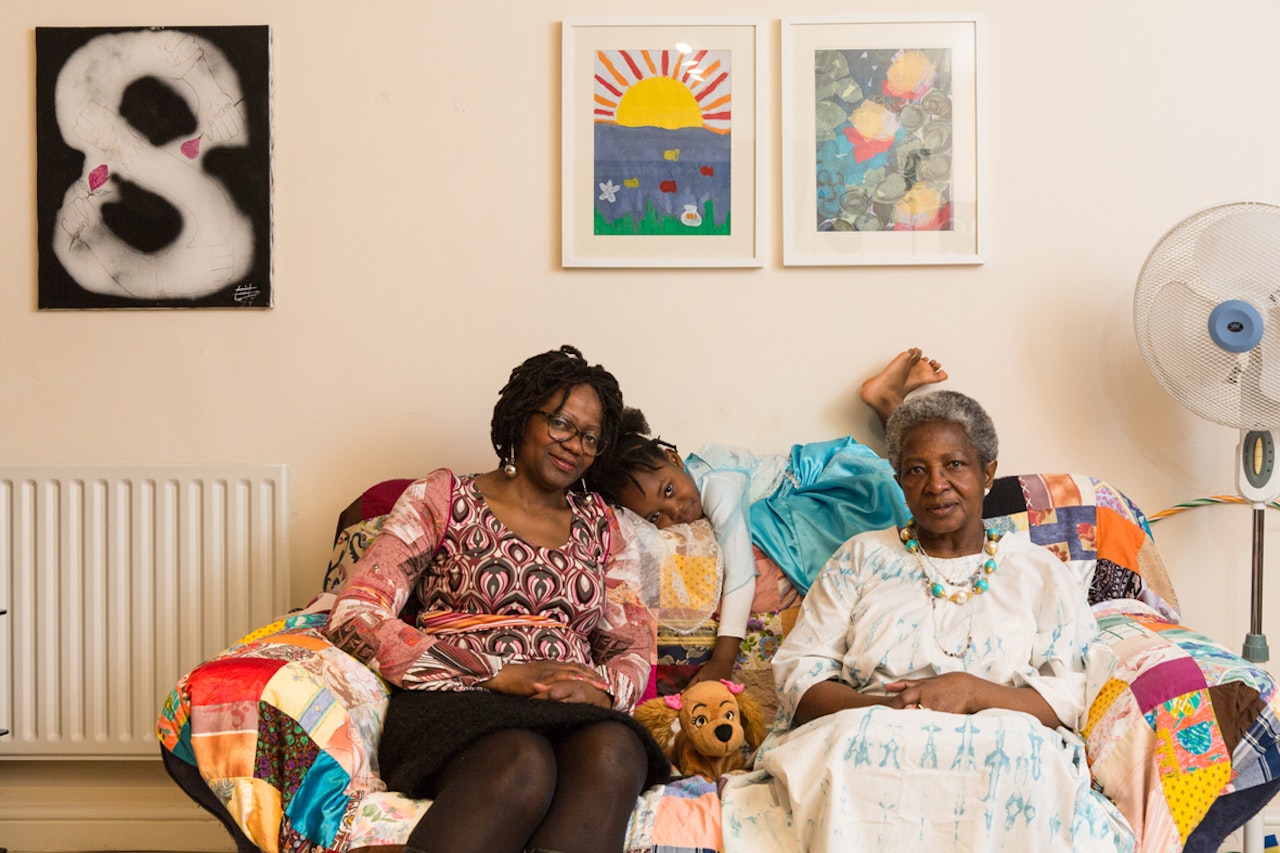 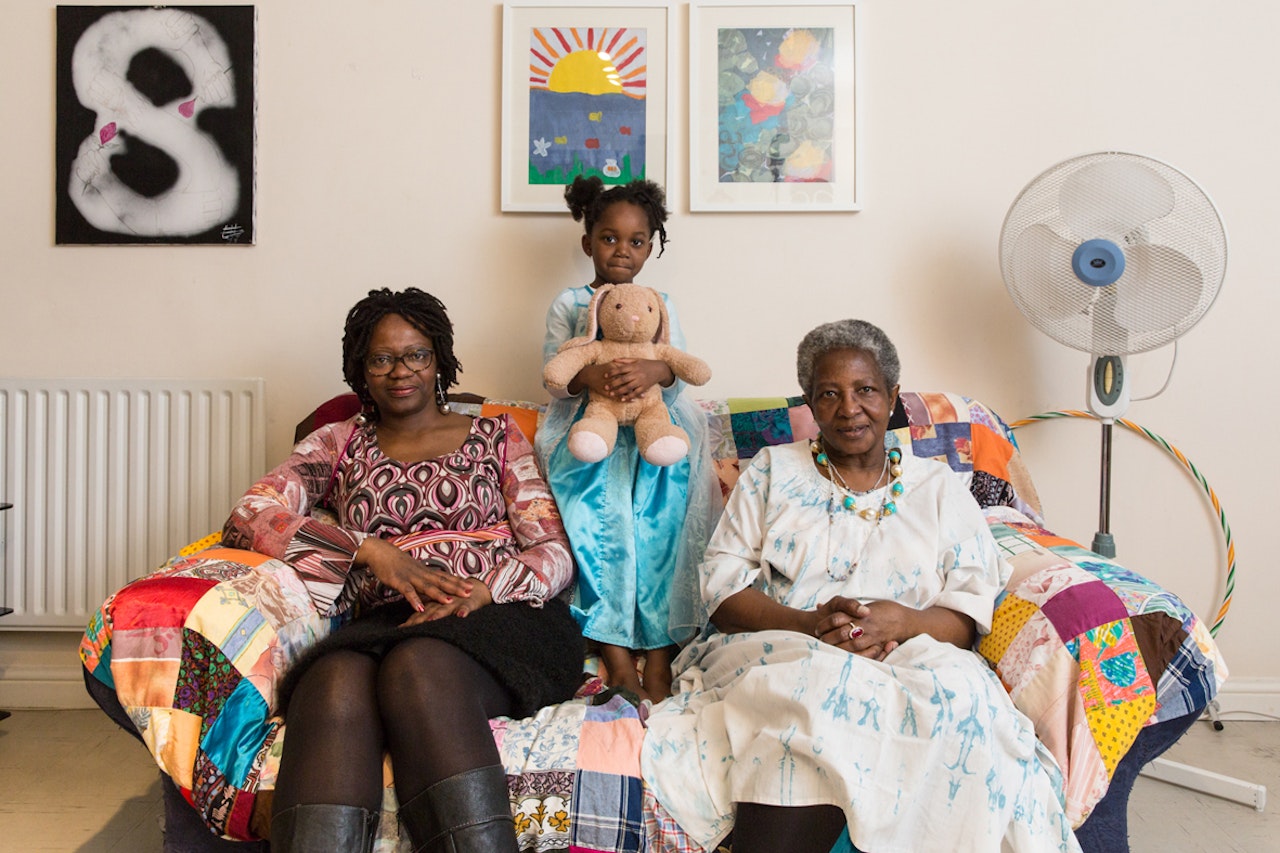 Felicia Luvumba left Angola when she was 15 because of the ongoing civil war. She went to Portugal where her mother and siblings joined her two years later. Her father disappeared during the war and the family never found out what happened to him. “We know he’s dead, we just don’t know how or when,” she says.

In Portugal, she finished school and graduated with a degree in Sociology. Felicia then thought about returning to Angola because she wanted to help with its reconstruction, but in 1992 when she completed her studies the civil war was even worse than before. She realised she couldn’t return with a young child and started working in social research. But her life in Portugal was a struggle so she decided to move to the UK with her daughter, who was then 12 years old.

She lived in Manchester for a few months before moving in with some cousins in London. She then completed a Master’s in Social Research and now works for the Angolan consulate. Her mother joined her in 2013.

Felicia chose the UK because of the music – “I just fell in love with it!” – and also because the language wasn’t a barrier. She would have moved to Graz in Austria, for example, because she loved the city but she didn’t speak German. She was looking to move somewhere where she could get a job immediately.

After all these years away from home, Felicia is still strongly connected to the Angolan community. In Porto she founded the first African voluntary association. But she has no plans of returning.

Felicia: I’m completely settled here. I can’t think about going nowhere else because Portugal is definitely not home, and Angola is so distant in every way.