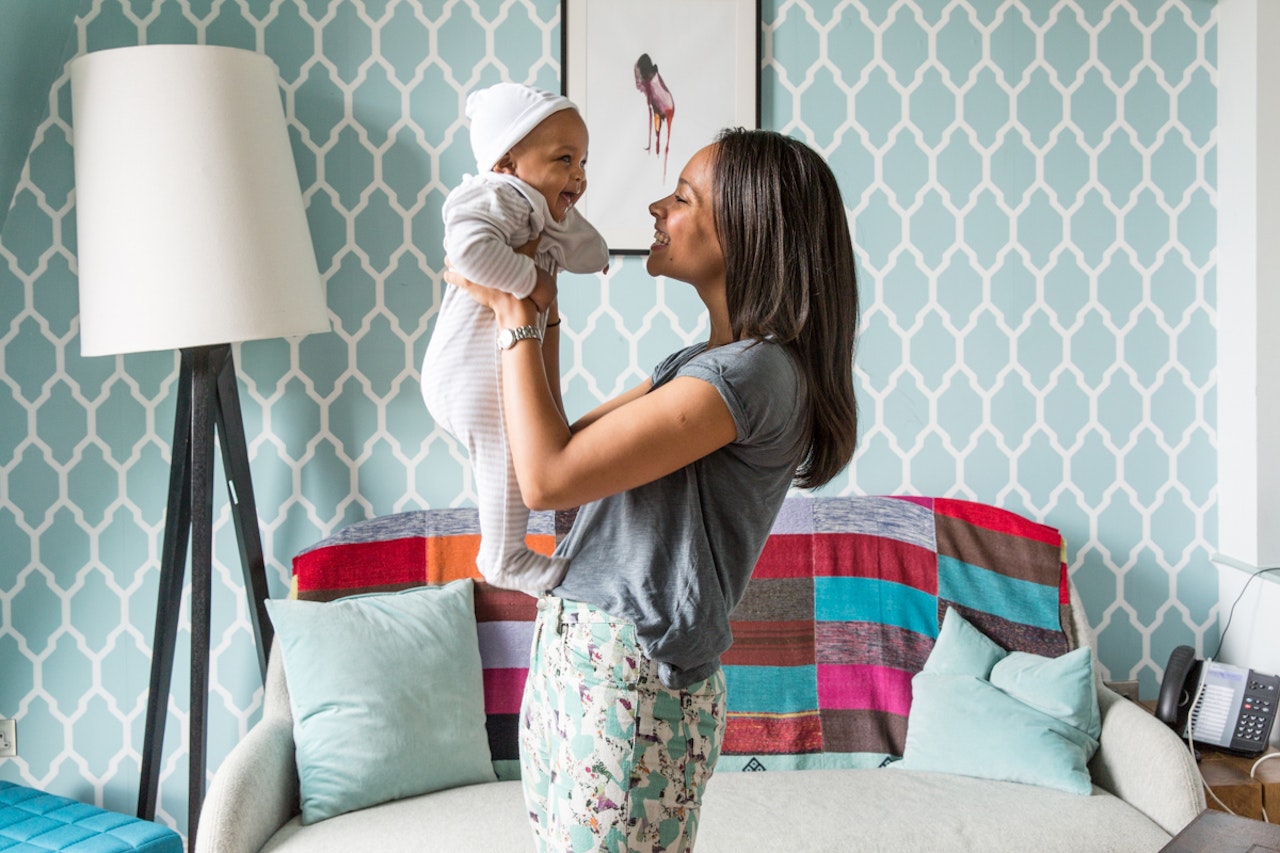 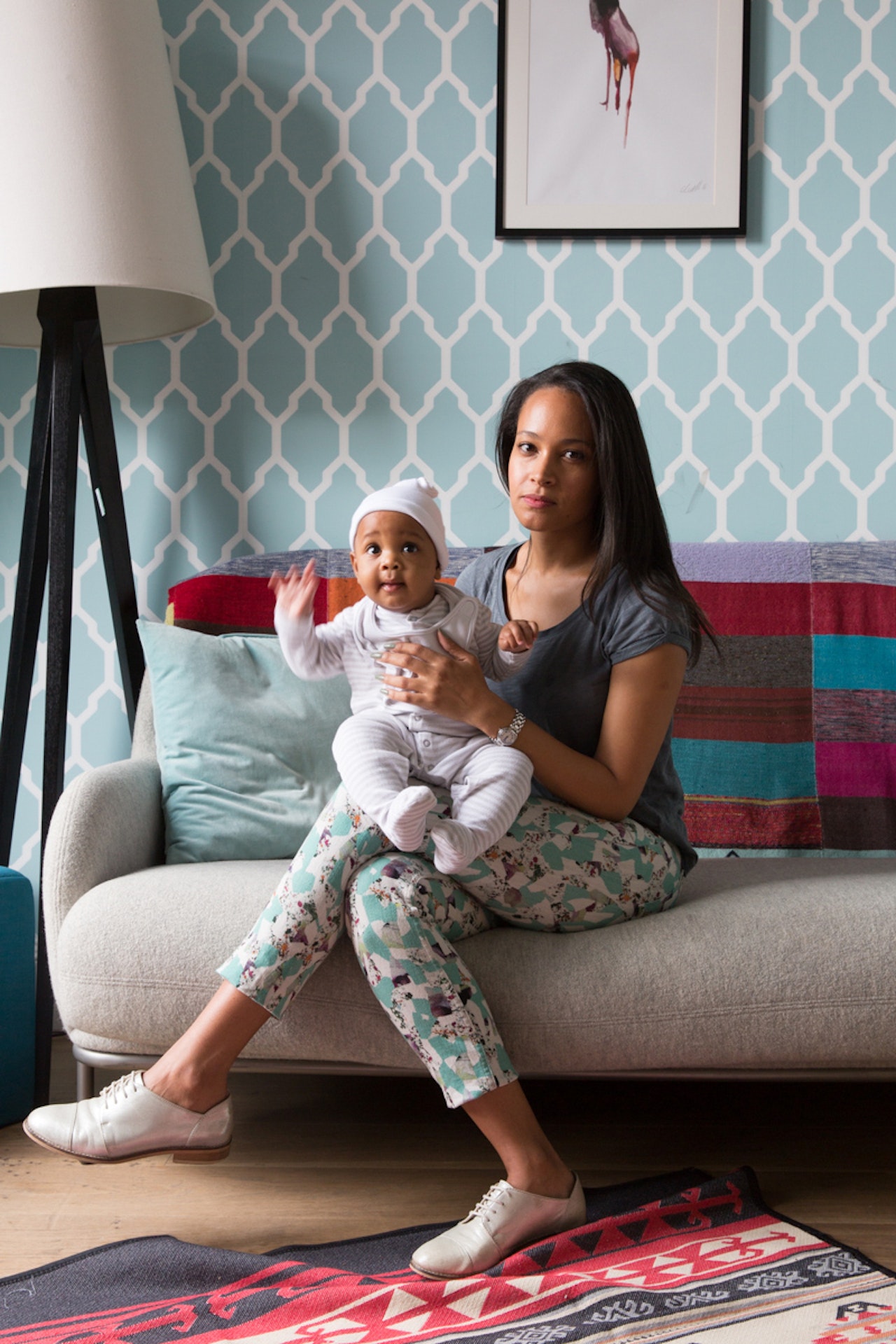 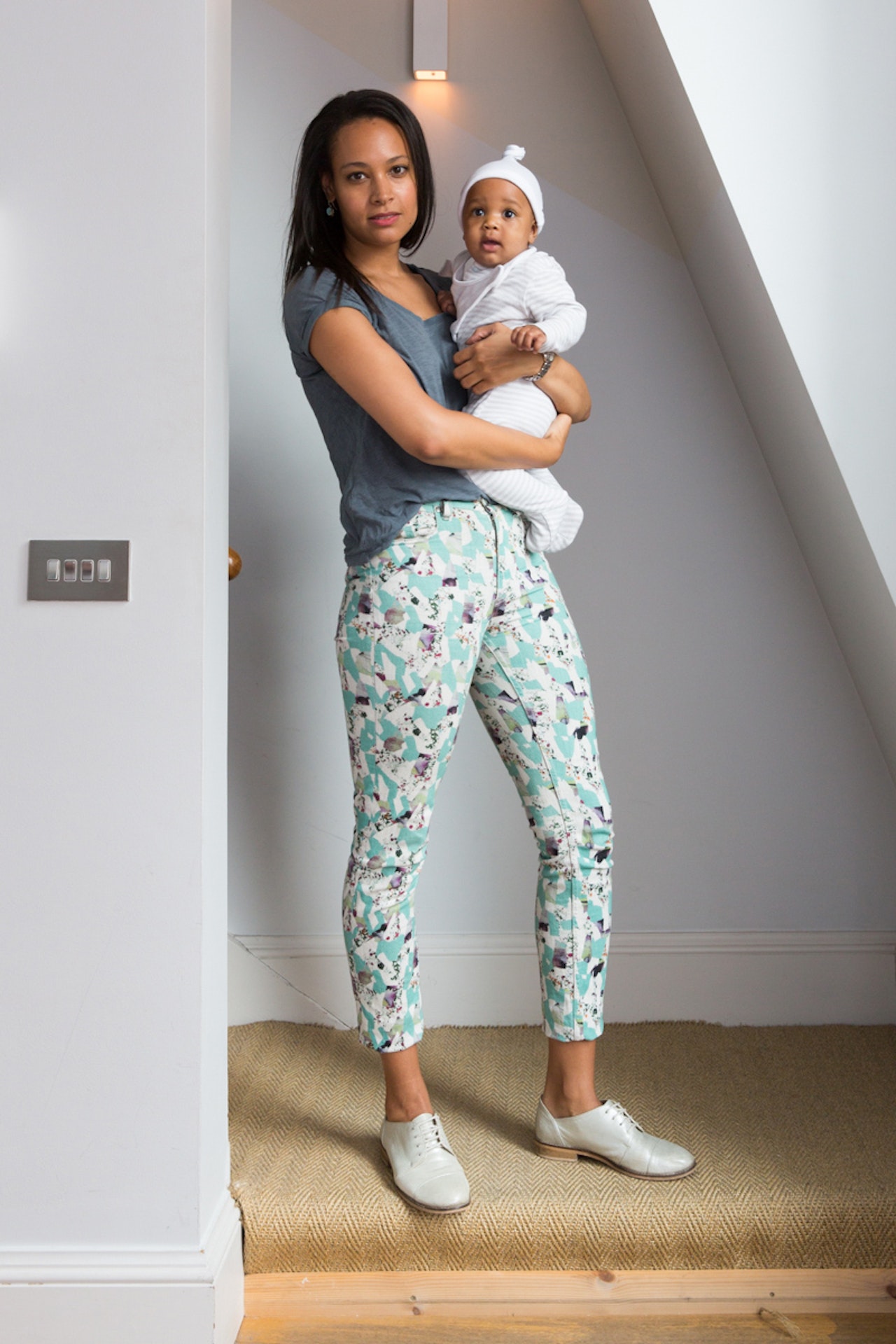 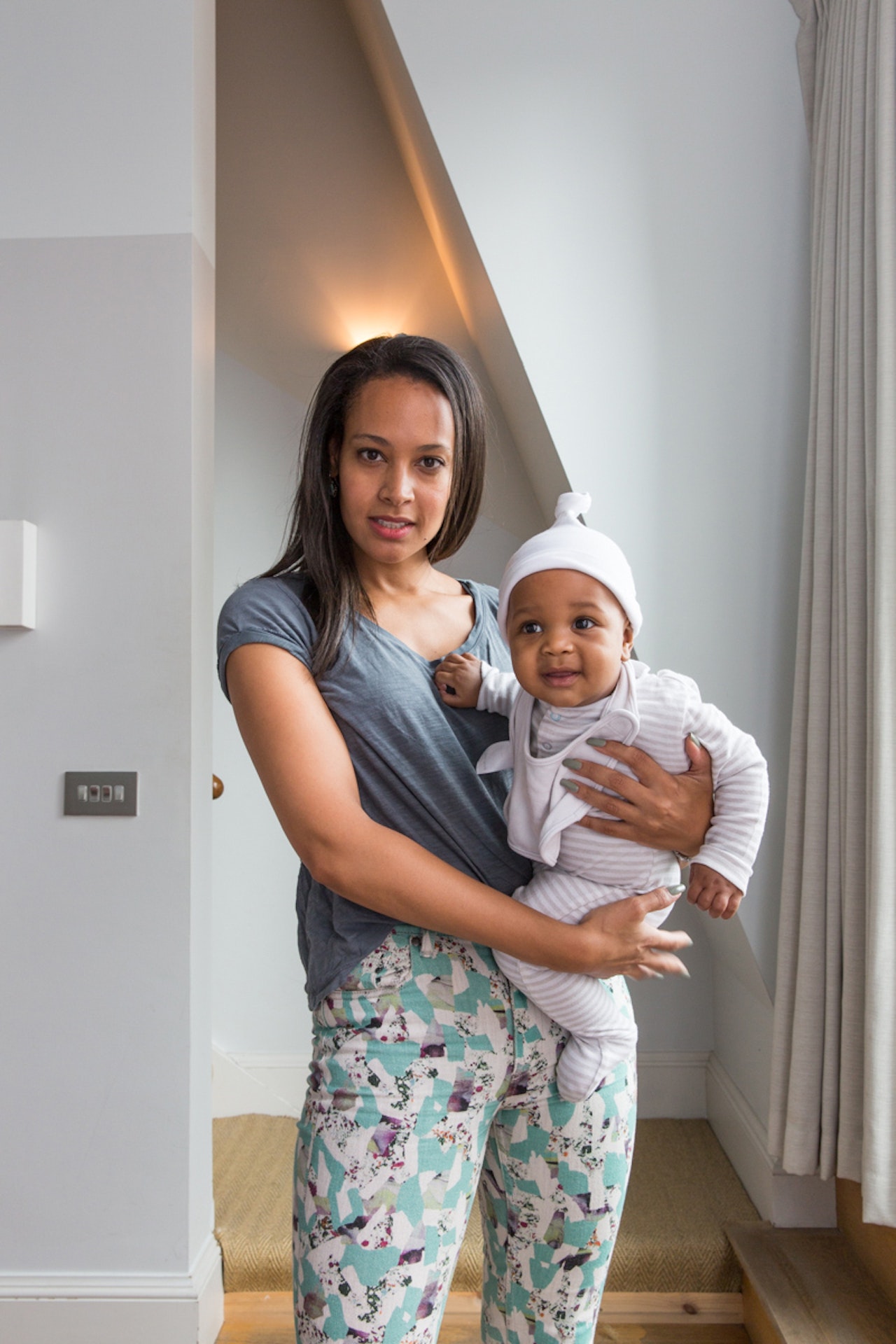 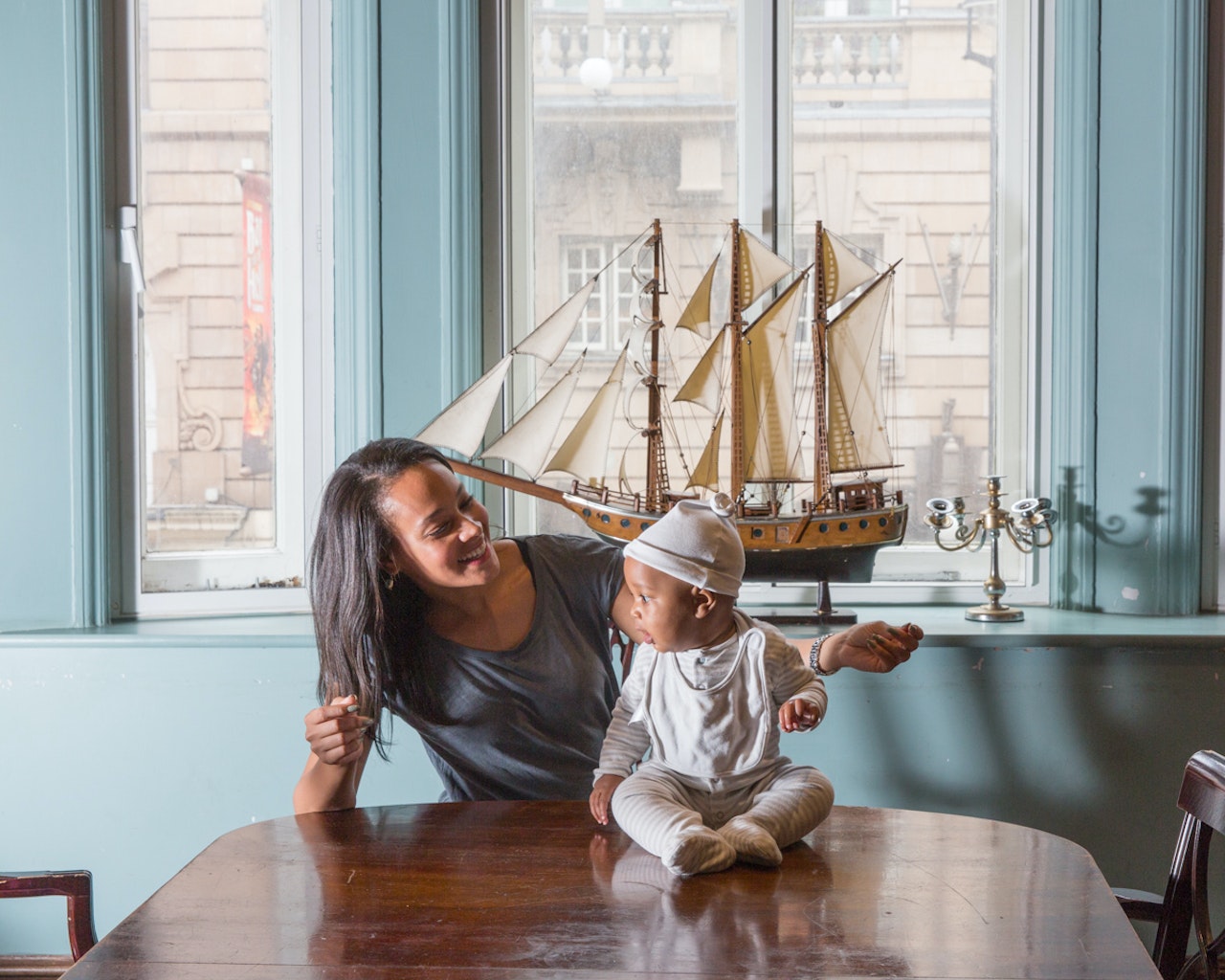 Charlie Michael, and her son, Charles.

“My grandparents’ generation would always call England ‘Mother England,” explains third generation Antiguan Charlie Michael, who was born in London. “It was seen to have the best education, the best people and the best everything.”

Charlie’s mother and grandparents moved to Tottenham in the 60s—her grandfather went straight into working in factories, while her grandmother trained to be a nurse.

Charlie was born and raised in Archway. At the age of eleven she left to board at Christ’s Hospital in West Sussex. Charlie’s mother was a bus conductor, though retrained to become a legal secretary to support her daughter’s education.

A year after leaving school, Charlie went to SOAS—she worked full-time throughout her studies which meant she never had to take out a loan. As a young graduate, she went to work in the city. “I worked for an oil and gas firm and hated it,” she remembers, “I didn’t feel like I was making any difference.”

It was this realisation that led Charlie to the third sector, where she started working with a charity for young people. Her aim was to offer these young people opportunities which they would have had, had they attended a private school.

One evening Charlie went out for drinks with a friend and met her now husband. She mistook him for the DJ, when he actually owned the place. Charlie is currently on maternity leave looking after her six-month-old baby Charles.

“I would love to return to Antigua for a few years, probably when my son is more primary school age.”

Her grandfather moved back to Antigua fifteen years ago, followed by her grandmother three years after. “It was very important for my grandfather to go home,” continues Charlie. “He now has animals like sheep and chickens. He just wanted to get out of the rat race and return to the way he was raised.”

Though born in London, Charlie still feels that Antigua is home. There she is no longer a minority, while in England people often ask her where she is from.

“I’m very proud to be a Londoner, but I don’t feel English or British because you always feel a certain level of rejection,” says Charlie. “When I call up a hairdresser and book an appointment, when I turn up they're surprised because I didn’t sound black on the phone. They say that they ‘don’t do my type’, and then you have to suffer the humiliation of walking away. It’s all those daily things which add up to not feeling British.”