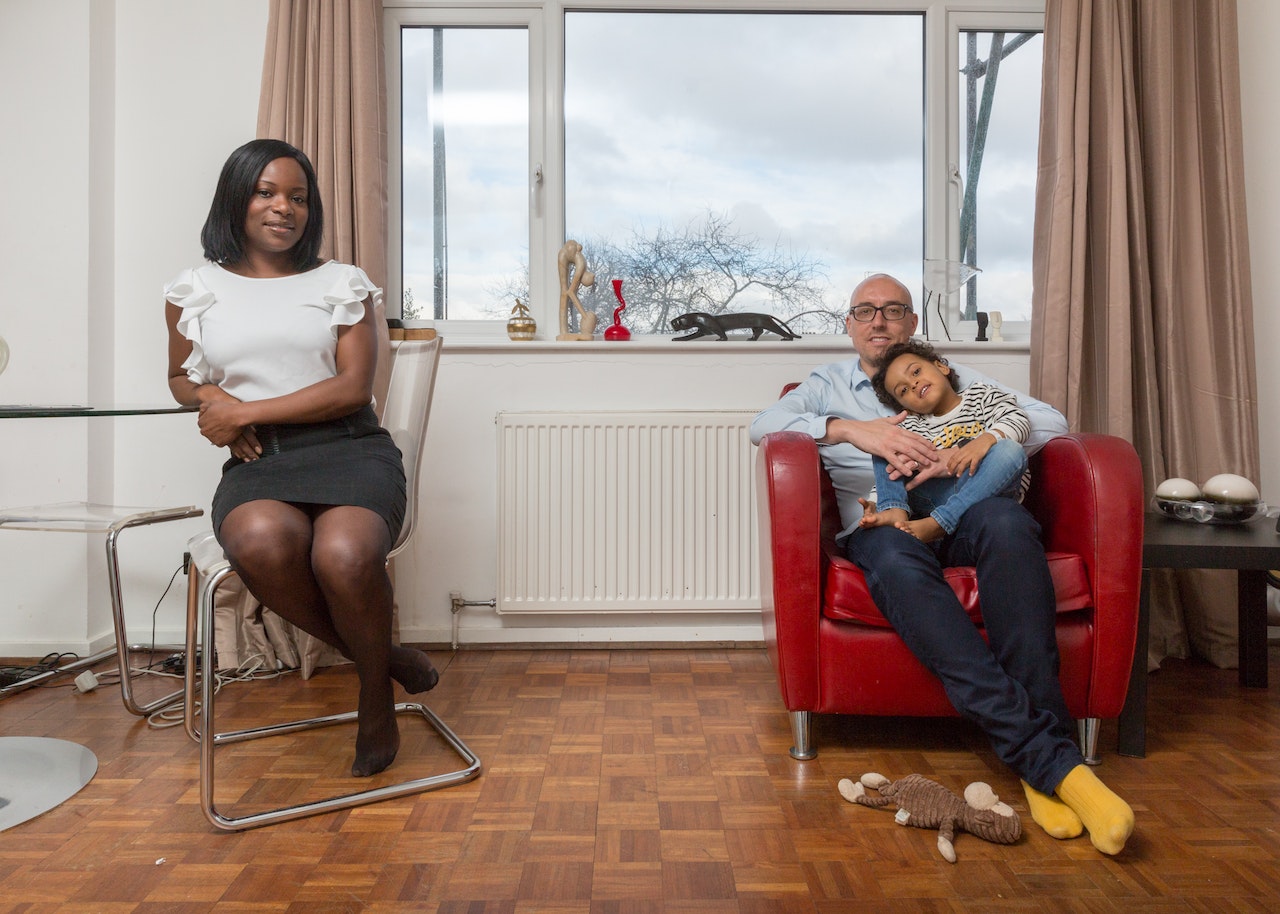 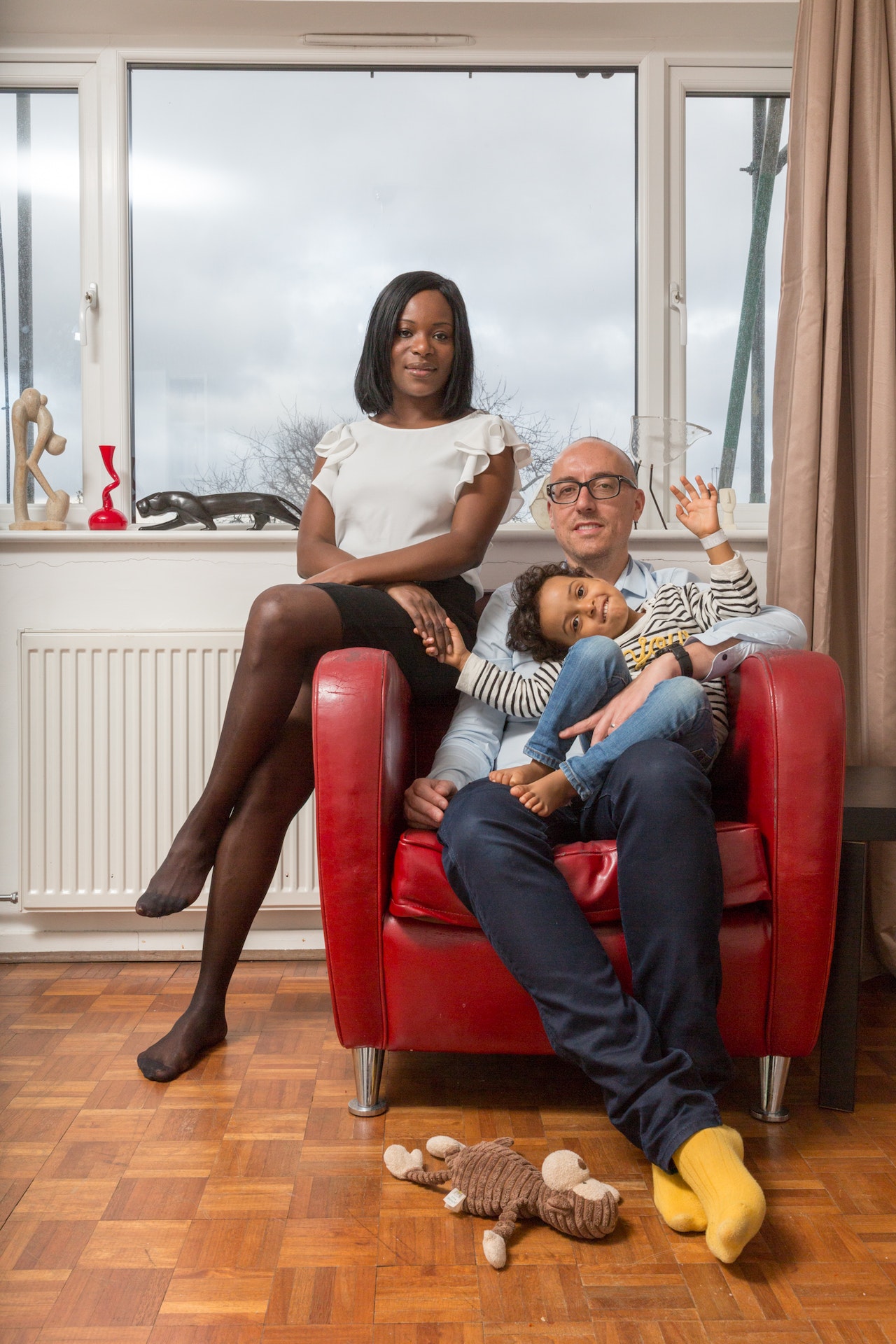 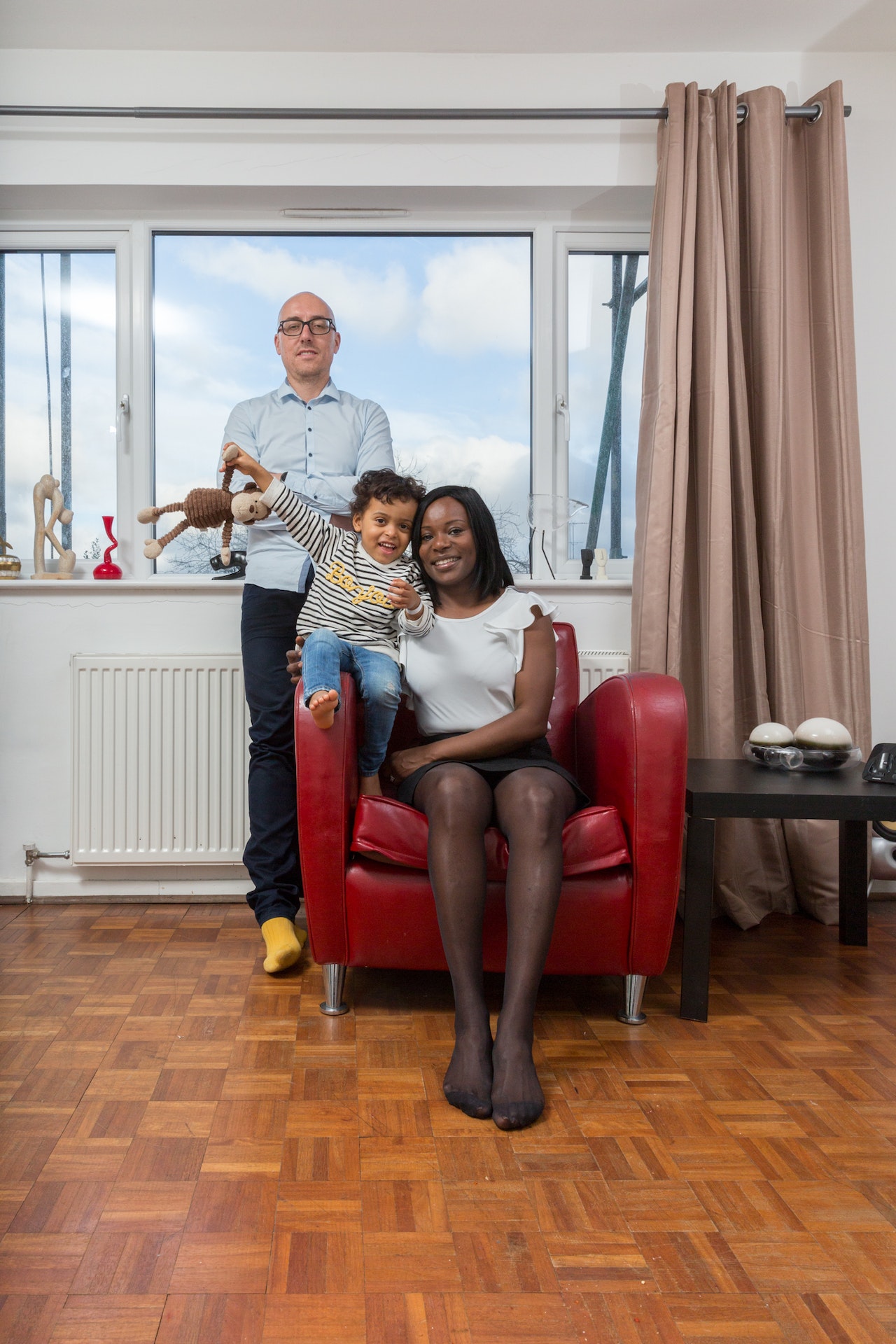 Lisiane Ndong with her husband Samuel and their son Elliot.

Samuel came to London 17 years ago to study computer science, and ended up staying and working in the city.

Lisiane now works in online advertising and marketing, while Samuel still works in the city building systems and software for the finance industry.

The pair married in France in 2013, and now have a son, Elliot, who is three and a half years old.

“For the past five years I’ve been trying to visit Gabon every two years,” says Lisiane. “I want to go more regularly for Elliot’s sake; I want him to know the other side of his heritage. It’s really important for me for him to know both sides.”

Her father still lives there, while her mother lives in France. Her siblings are divided between the two countries. She has no family in London. “Gabon is definitely still a part of my life,” she emphasises. “We’re planning on going back again this year or next,” says Samuel.