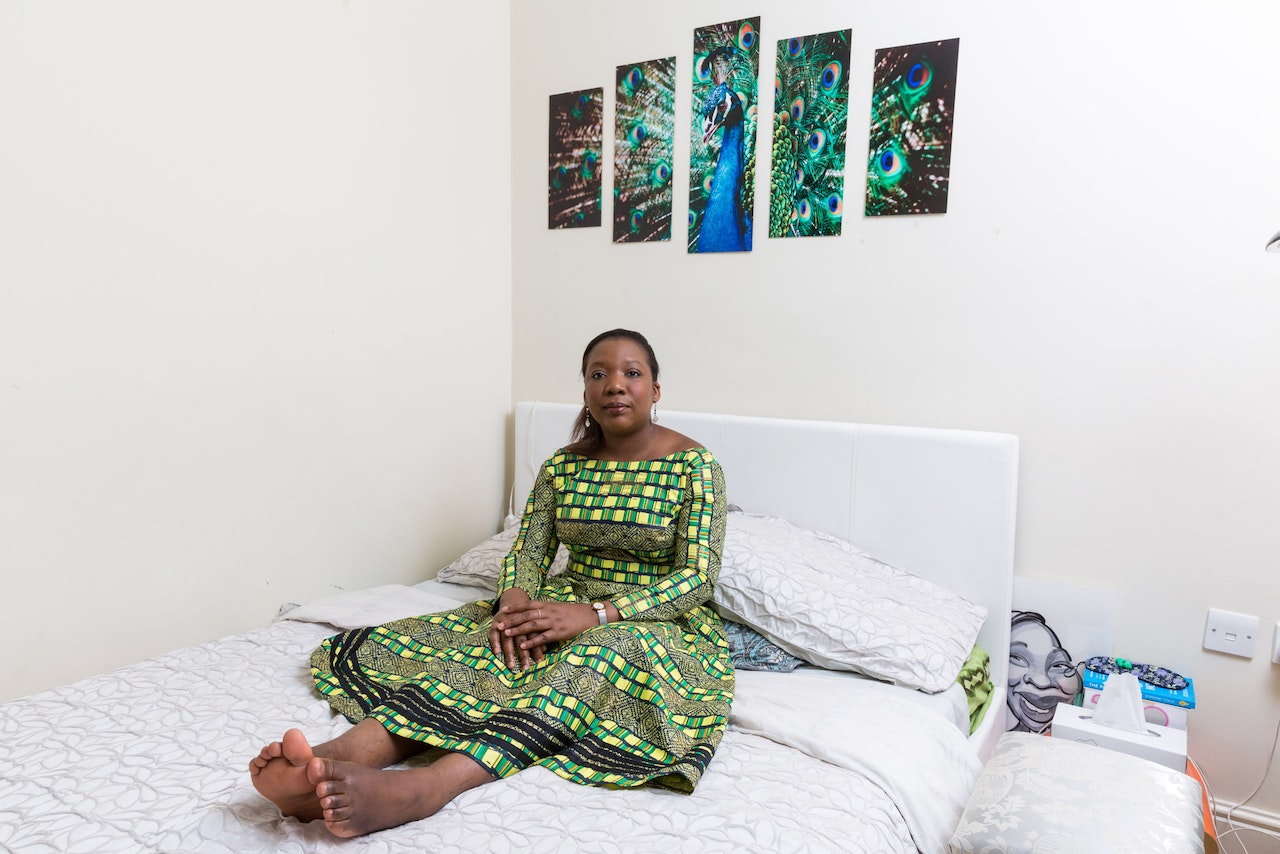 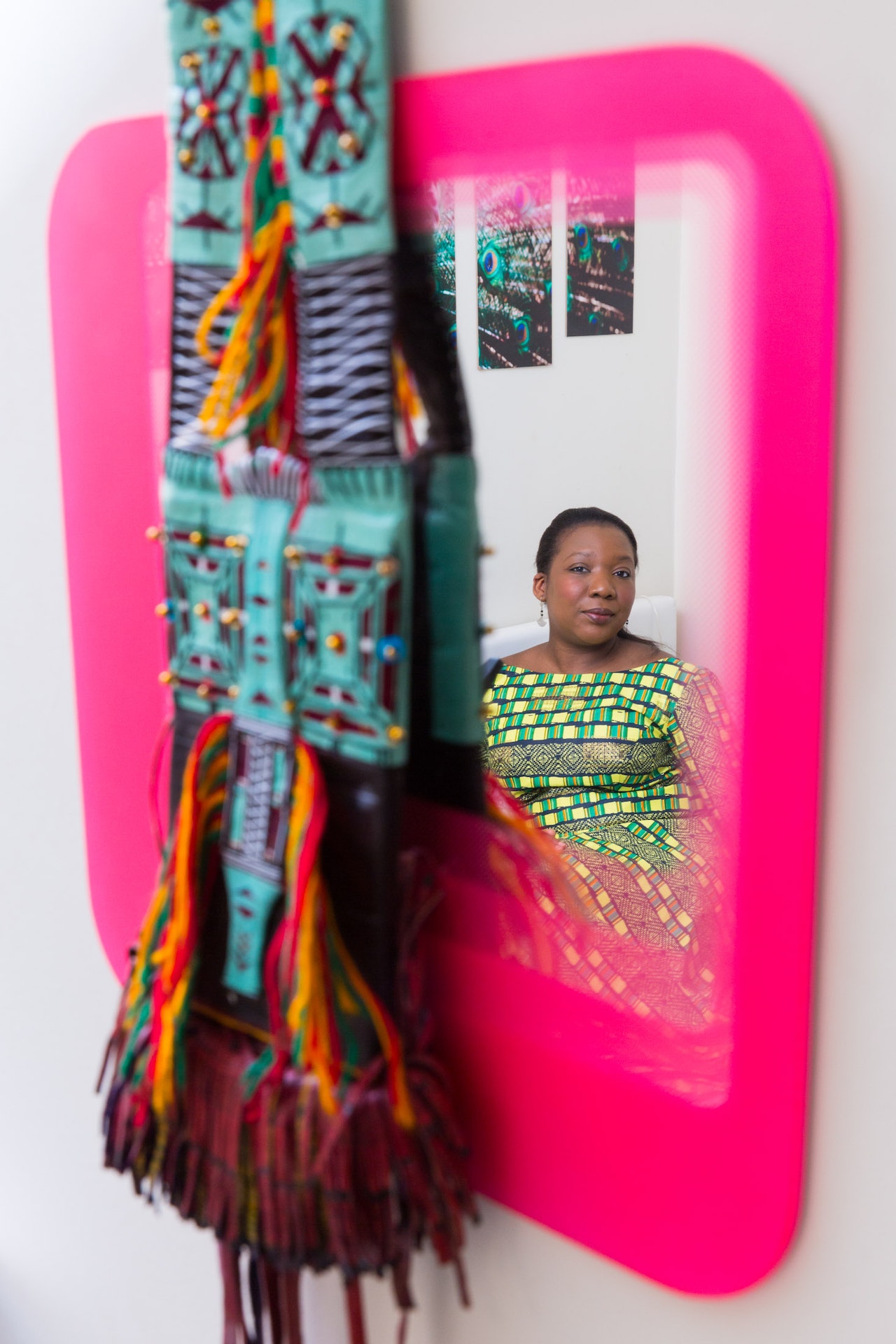 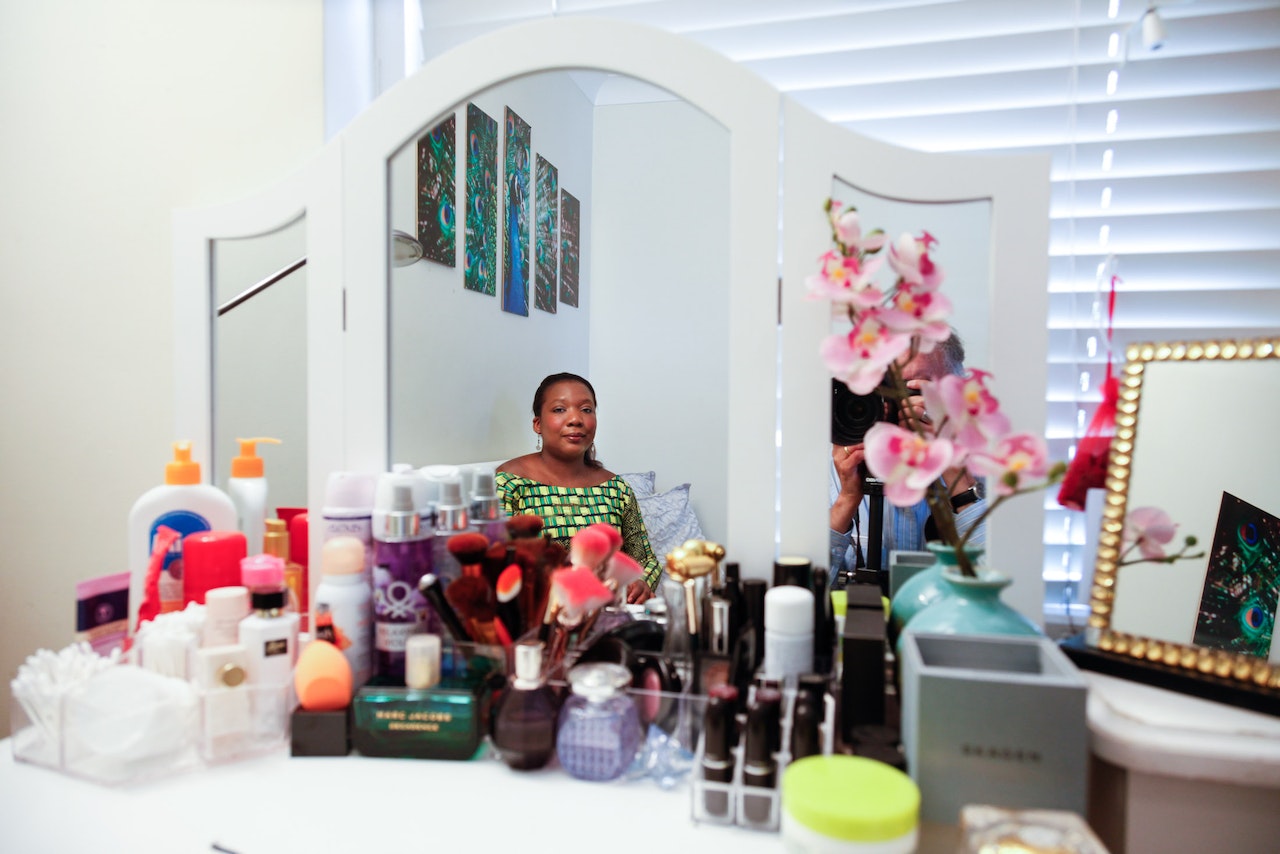 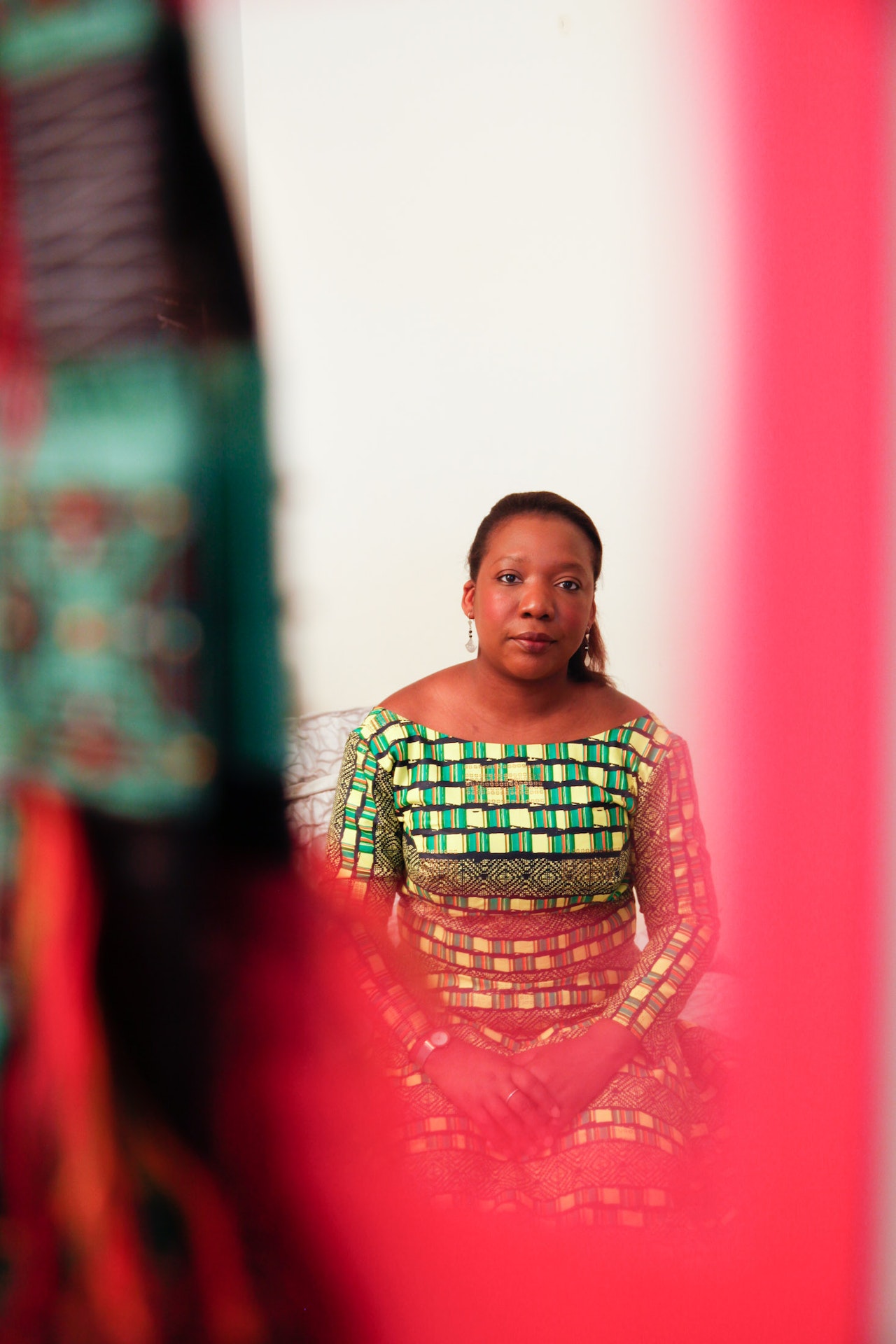 Leila Hamadou Yeya, and cousin, not in photo.

Born in Niamey – the capital of Niger – Leila Hamadou Yeya’s dream to come to the UK was sparked by a television broadcast.

Leila: When Princess Diana died in 1997, my family watched her funeral on TV. I must’ve been 10-12 years old at the time, and that’s when I said to my mum, “I want to come to England and find out what’s happened to her.”

As soon as she had completed her English studies in Ghana, Leila applied for a visa to come to the UK as a student. Arriving in 2007, Leila continued to study English and took a degree in International Business Management. Following that, she worked as a kitchen assistant and hospitality coordinator, before landing a job as personal assistant to the honorary consulate for Niger. Since then, she has been in the UK continuously, with just two trips to Niger in between.

Now that the consulate has closed in London, Leila no longer works there. “It’s more about going back and forth with the embassy in France, as this is where everything is concentrated now,” she says.

Leila has two cousins in the UK – the closest to family she has here. The rest of her family remains back in Niger. But there is a large Niger community in London with over 100 people. Leila says she is close to the community and because of her consulate role, even more so. During Ramadan and Eid, the Niger community gets together and celebrates.

When she first arrived in the UK, Leila says she did face some racial prejudice, but, “to be fair, not a lot, especially in London with my surroundings”.

Having friends in Oxford, Leila travels there at least once a month, and has ventured outside London to Coventry and Birmingham on weekends and day trips.

Speaking about her views regarding Brexit, Leila says: “I try to ignore it all, because it doesn’t help to worry at all. If the new laws do come, then I will be trying to figure out what my take is on it.”

At present, Leila doesn’t see a future for her in London. “I’m building my house back home right now, so I see myself living as a queen in my house,” she jokes. “It’s very much about getting back and starting a life again.”

Leila: The novelty wears off after 10 years. It isn’t the same anymore; it’s just a routine and it’s boring. It’s stressful being in London. I yearn for a fresh start, and I think going back home will be the key.