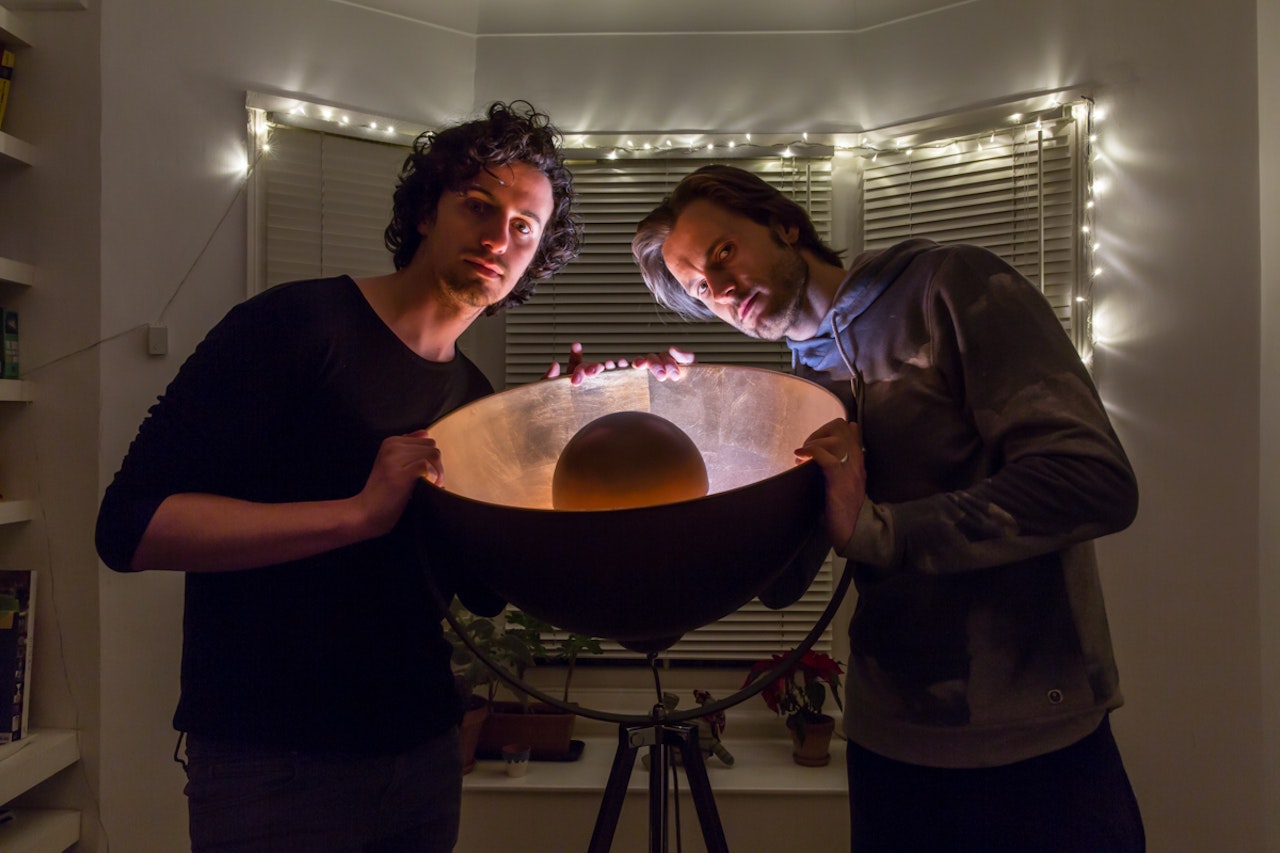 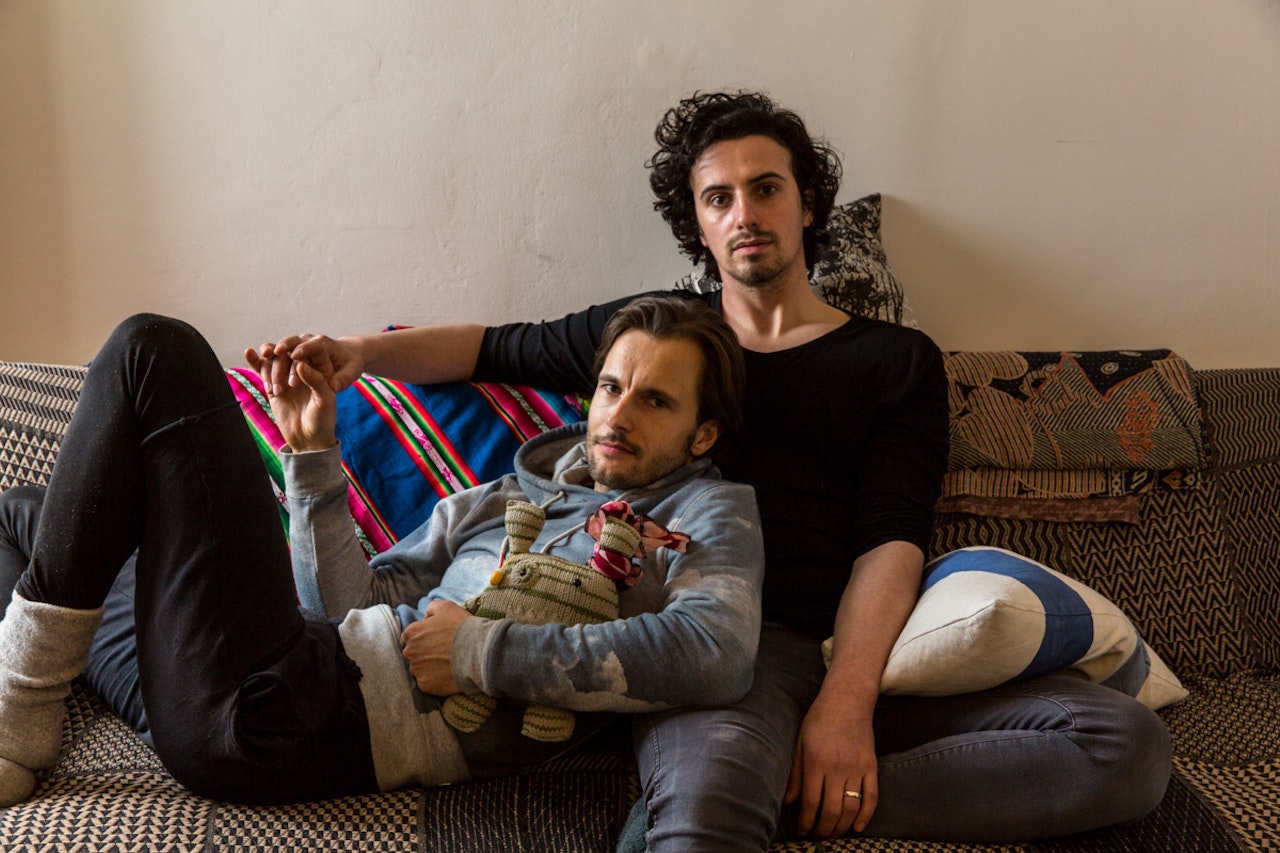 Pablo and Lars moved to London on a whim. They had no idea if it would work out. But it did.

Pablo: We had enough money for a month. I was very lucky to get a job in textiles through someone that Lars knew, even though I didn’t have a background in textiles. Lars got a job at a restaurant.

Four years ago, Pablo and Lars were living in Argentina when they decided to come to London. In that period of time they’ve stayed at a hostel, a house in Acton – “a really bad experience” – Fulham – “really nice but too small” – before finally moving to the place they are currently living in, which they now own.

Home ownership is a concept that Lars, who grew up in Germany, was completely unfamiliar with. “In Germany, you don’t buy. You just rent until the day that you die. I didn’t want to have this property that sits on my shoulders. But I changed my mind about it because it makes sense, especially in England,” he says.

But Pablo had a different view because his childhood was very different from Lars’s.

Pablo: I was very, very poor. In Argentina, poor is not Britain poor. It was like, poor poor. Argentina has a big economic crisis every 10 years and it is very hard to break through. My dad was an engineer and my mum was an actress, but of course they had babies and there was no money. We moved every two years.

Lars thinks this is why Pablo has done so well in such a short time. Having come to London completely empty handed, Pablo now designs fabrics for a company. Lars, who has recently completed a MA in Photography, doesn’t have the same drive to succeed because he is used to having something to fall back on. “I grew up in Germany where you can get help from the government. You might live in a terrible old council house, but it’s not that terrible,” he says. The fact that there is a system that houses the poor in Germany and England is amazing in Pablo’s view.

Pablo: I spent a little time in New York and over there if you’re an outsider, then you hang out with the other outsiders. But in London it feels like nobody is an insider, so you are never in the position of feeling alone in that way. You rarely hear British English in the street.

Other families from Germany are the Gatica & Stanke Family, the Leigh Family, the Gentil Family , the Peters & Seidemann Family, and the Tenzing & Rentschler Family