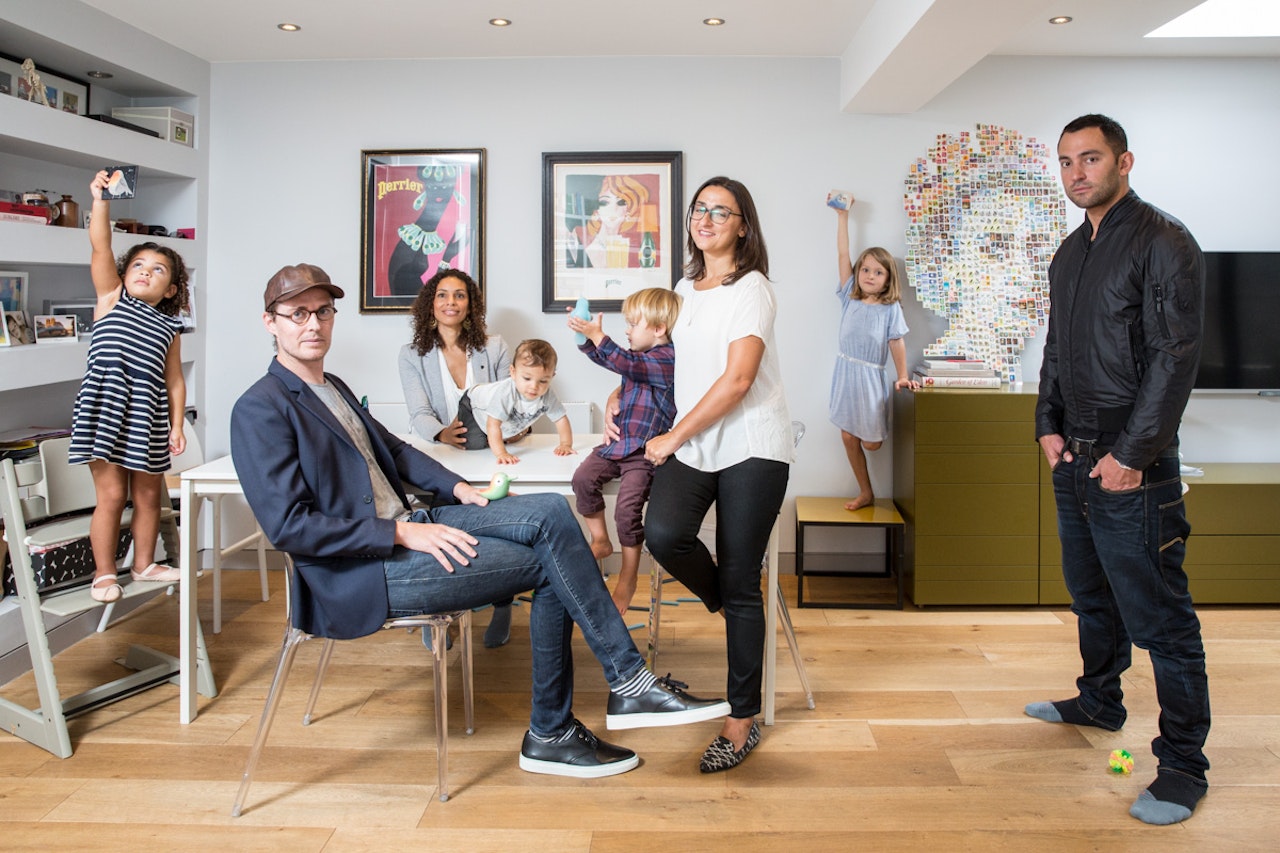 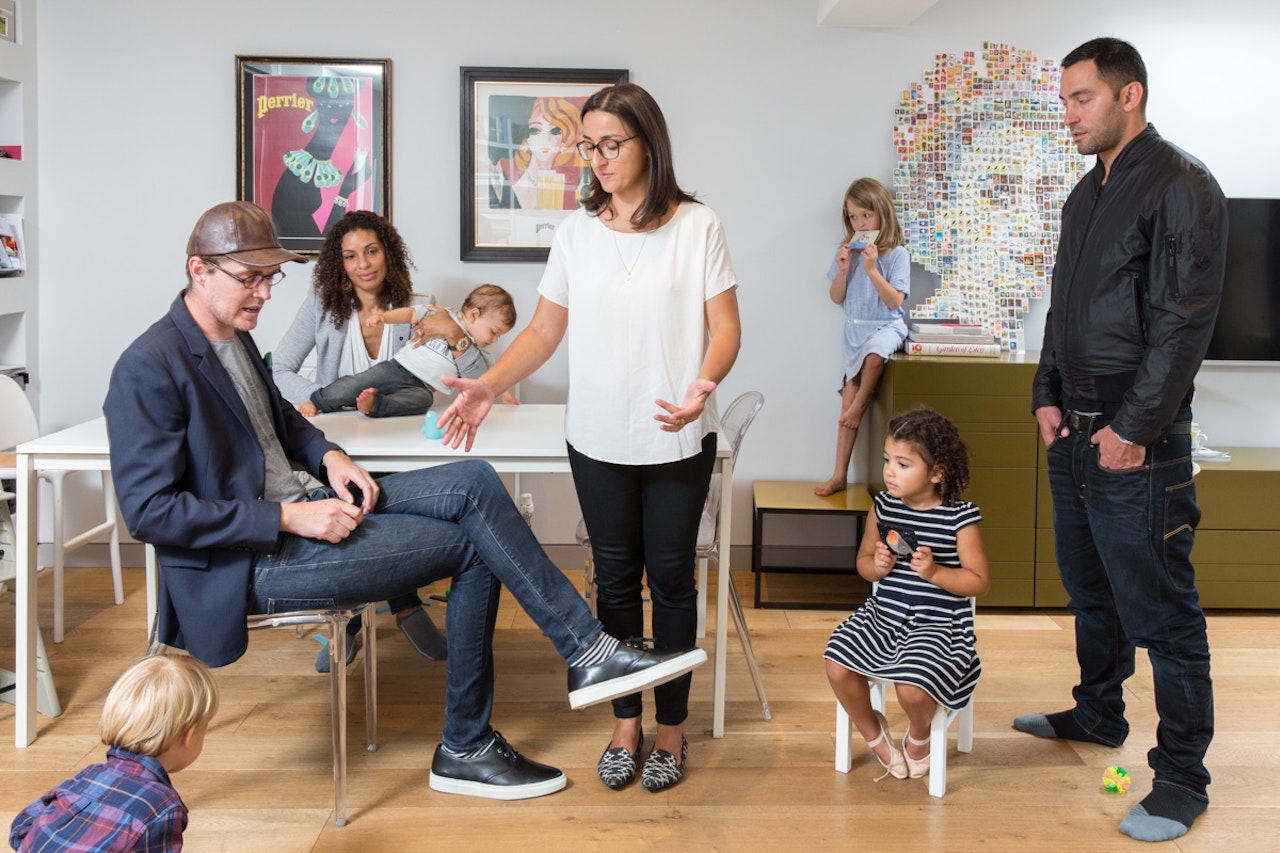 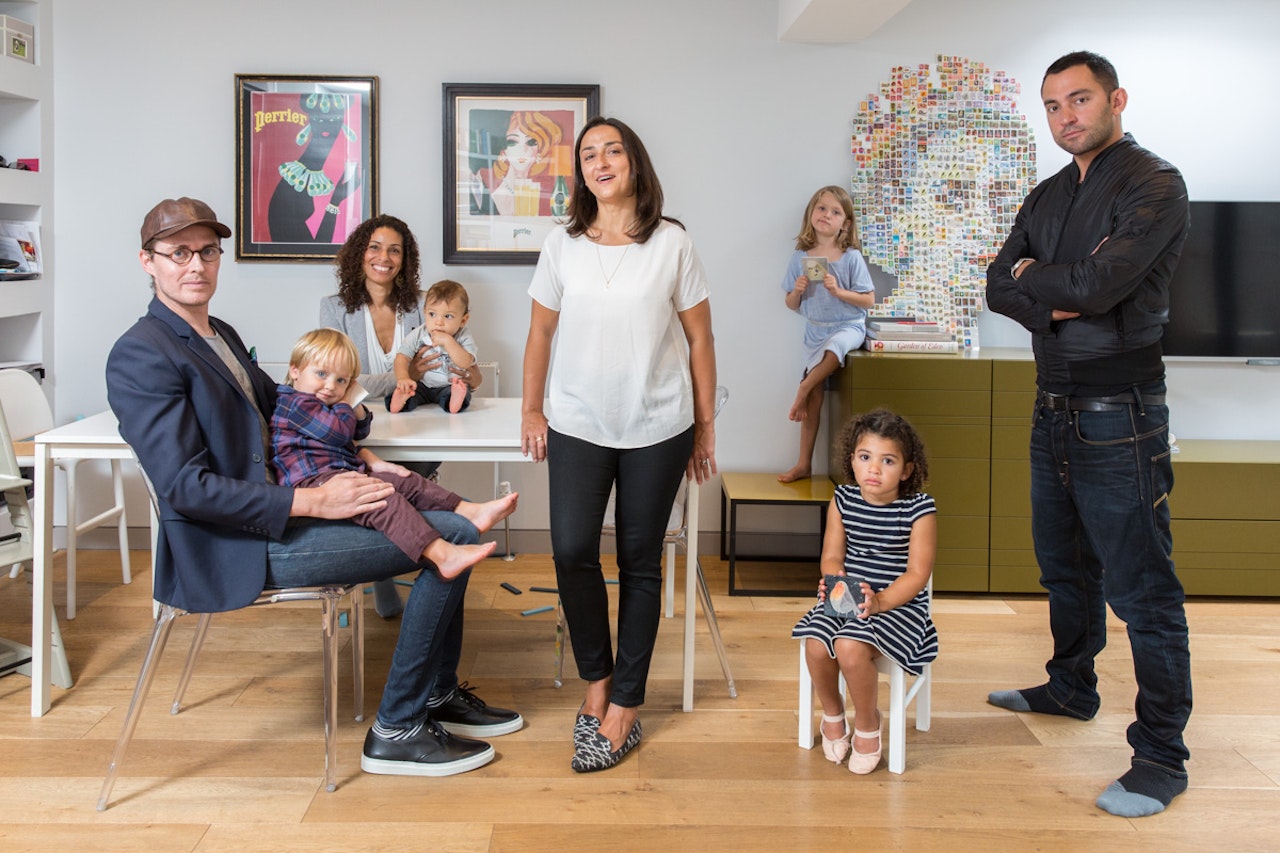 Laure and Oliver Thomas don’t eat Armenian, don’t speak Armenian and they didn’t go to Armenian schools. But they are still trying to keep the heritage alive.

Born and raised in France, the siblings’ mother was Armenian who married a Frenchman. Both her children also did not wed Armenians: Laure married Steven Bonnington who is from New Zealand and Oliver married Dionne who is British.

Oliver came to London in pursuit of a career in banking and Steven is an architect who initially only came to London because he was travelling. “It’s the typical thing to do in New Zealand. I guess maybe because of the country’s isolation. People tend to finish university then go travelling.” And London is where he eventually decided to settle down.

There are many different cultures in Dionne’s family too. She was born and raised in London but her mother is from Holland and her father is from Trinidad.

Dionne: My sister married an English guy and they have two children. The other day she was somewhere in the middle of Wales and she texted me: “Everybody’s looking at me”. [Laughter]

I said, “They’re not looking at you, they’re looking at the group,” because there’s the colouring of her and the children, and then there’s her husband. It’s unusual, you know? In London, you don’t notice. But if you go outside of London you feel different.

This openness to multiculturalism is a great thing about London. But Oliver believes that without the promise of economic prosperity it would be meaningless.

Oliver: You can have great tolerance but, if you have no jobs to offer, no one will come to your country. There are jobs in the US, for example, but the border and visa issues means it doesn’t work. The UK’s proximity to Europe plus its job market means it’s easy for immigrants to access a lot of services. In France, to understand the system you have to be French.

Also from Trinidad & Tobago are the Hall & Green Family. From New Zealand are the Egal-Mullon Family, the Dixon Family, the Sullivan & Seresin Family and the Chan Family.