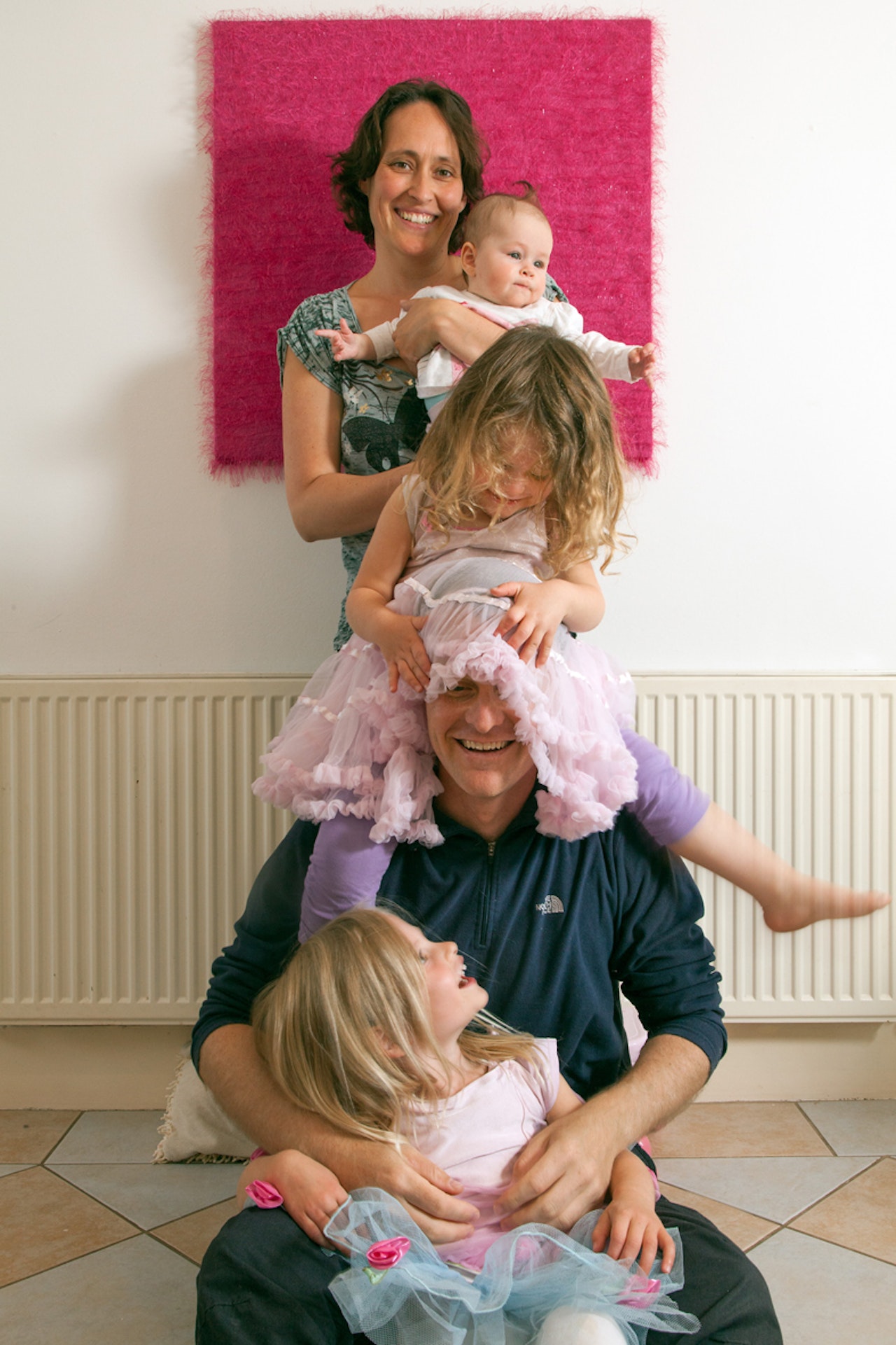 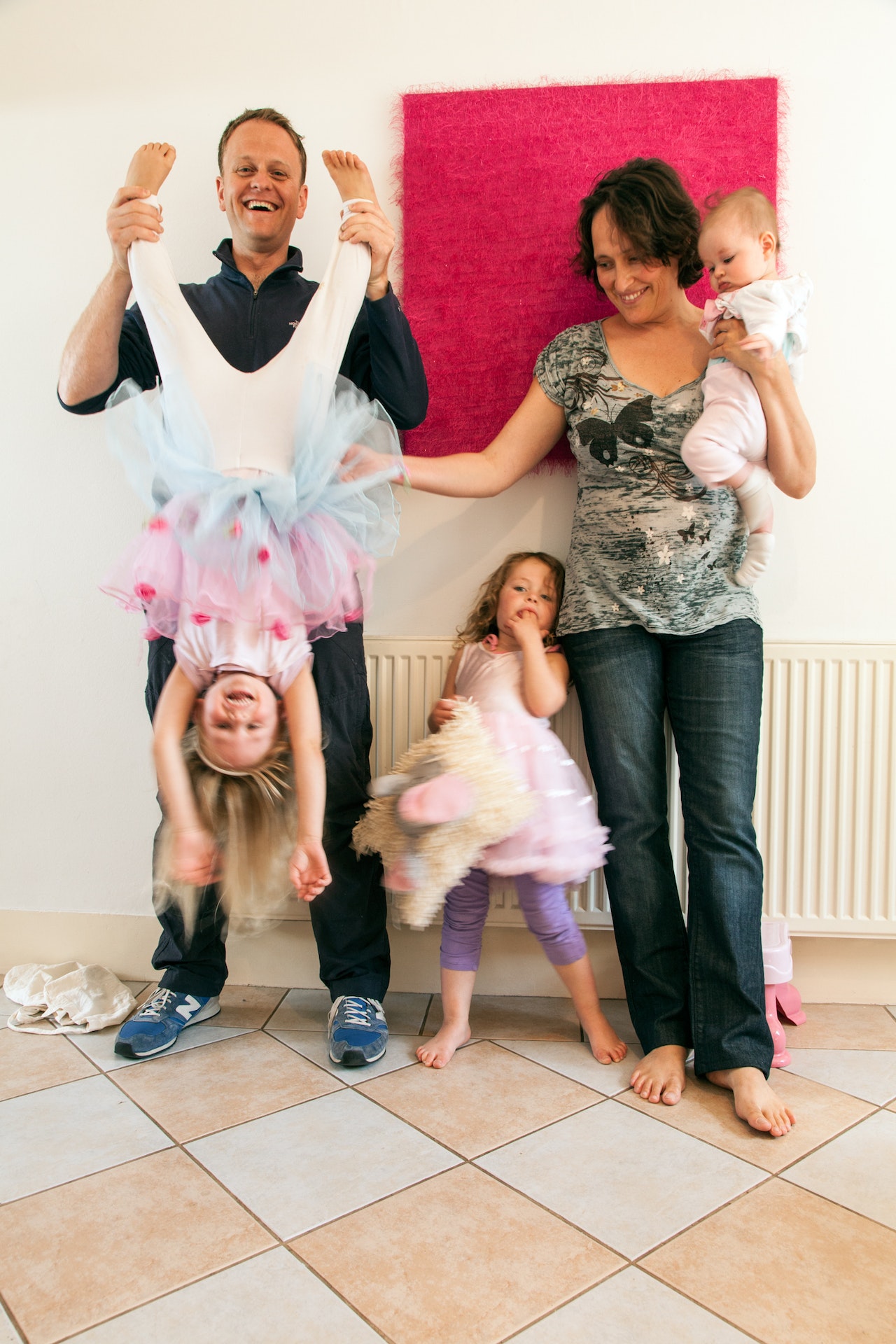 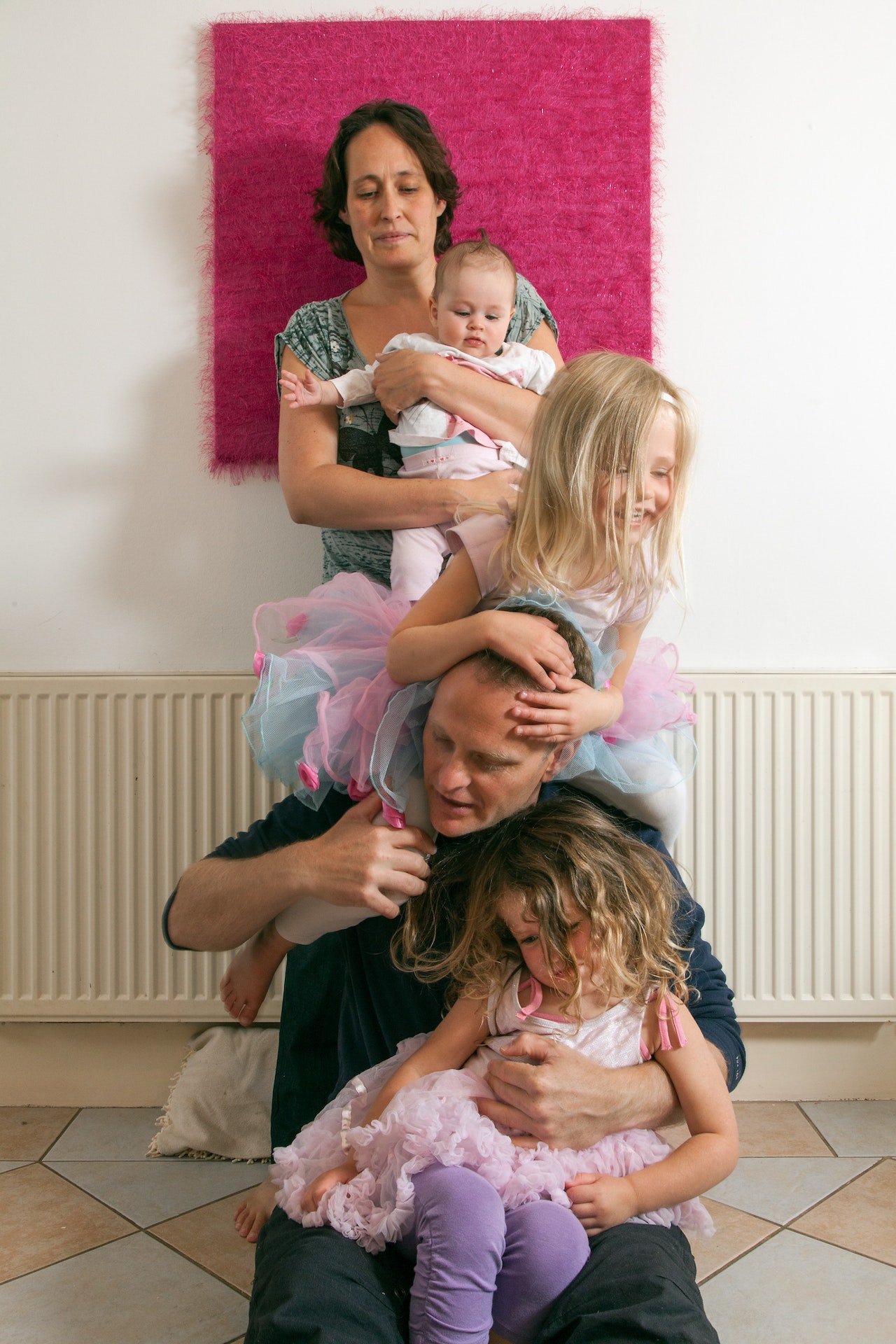 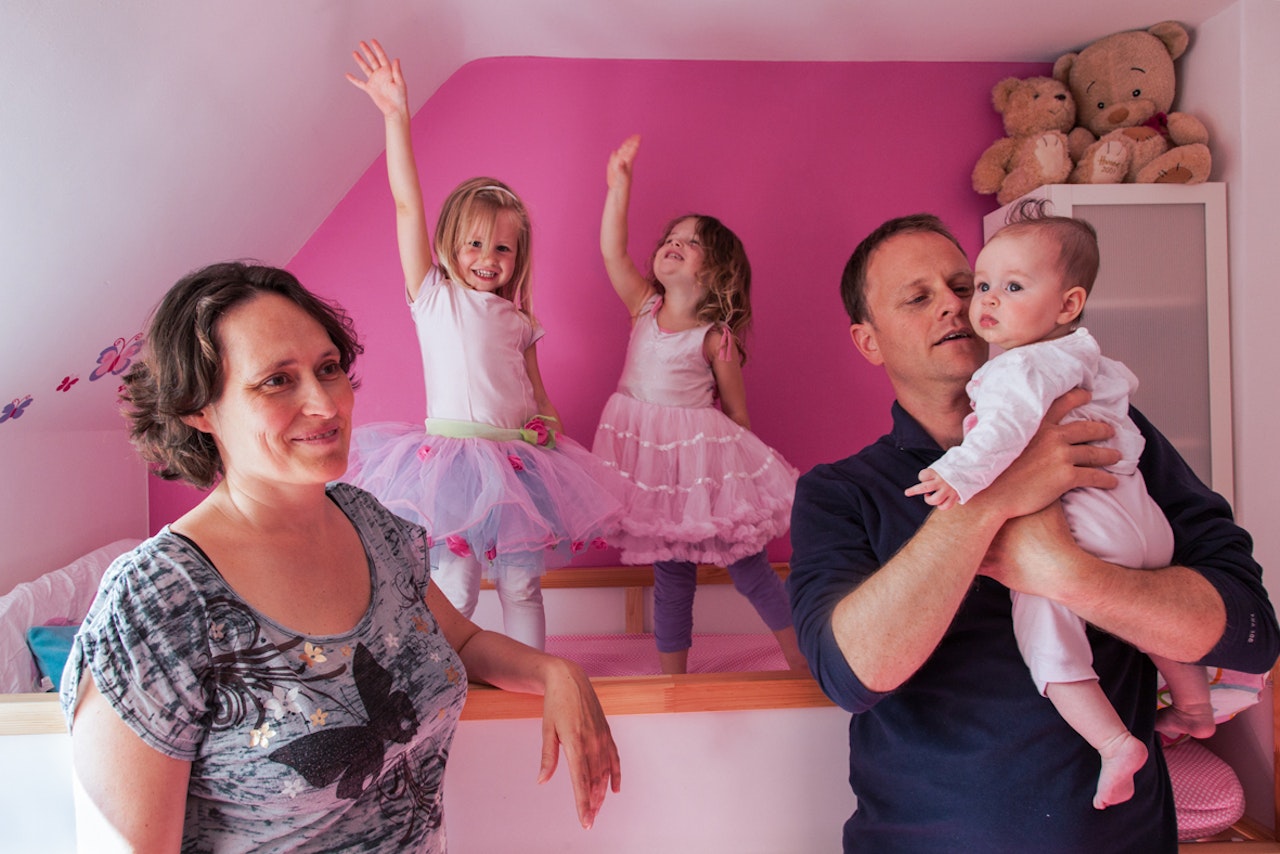 Josh Peters with his wife Nicole Seidemann and their three daughters Skye, Kaia and Drew.

“Britain takes a good stand, whether it’s got to do with Syria, or being a tolerant society or a wealthy state”, says Josh Peters from Australia. “That’s what I really like about London. This idea of what freedom means. There is the opportunity to think and you have a lot of that here. You probably have that in Melbourne but somehow I find it easier to get into it here.”

Josh, a physics teacher in central London, first moved to London in 1996 but moved here most recently with his wife, Nicole Seidemann, from East Germany in 2007. The couple met when Nicole was travelling in Australia and Josh was just returning home after travelling for five years. They now have three daughters: Skye, Kaia and Drew.

“I went to Australia just to travel and then I met Josh and I stayed. I didn’t feel at home because I just wanted to go there, travel, and then go back,” says Nicole, a fitness instructor.

However, after his stint of travelling, Josh was keen to settle in one place for a while. “I didn’t want to travel anymore, I just wanted to stay somewhere to establish some more long-term relationships with people,” he says.

After struggling to adjust to life in one place he says he didn’t want to have to make that adjustment again. “You’re so use to moving around and there is a different set of responsibilities. That was a real struggle for two or three years,” he says. “But then I met Nicole, and Nicole wanted to come back, so we came back, because I knew here and I knew we would be able to settle here and I’d be happy here and Nicole would be able to make it work here.”

So both Josh and Nicole moved to London to be closer to Germany and to travel.

Josh: We were only meant to stay one or two years.

Other families from Germany are the Gatica & Stanke Family, the Leigh Family, the Gentil Family, the Tenzing & Rentschler Family, and the Di Francesco & Stephan Family. From Australia are the Scatchard-Shahpazova Family, the Marching & Nichols Family and the Steele-Perkins Family.