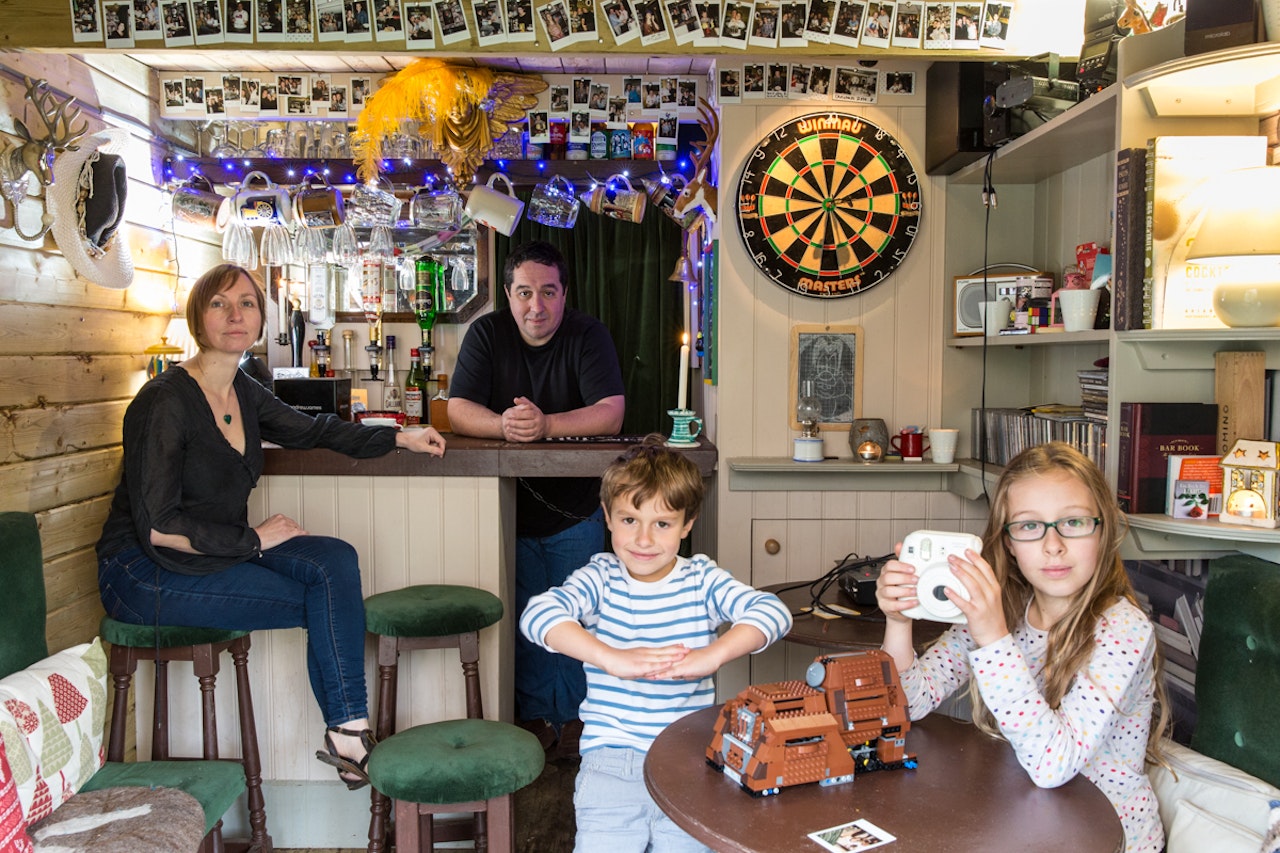 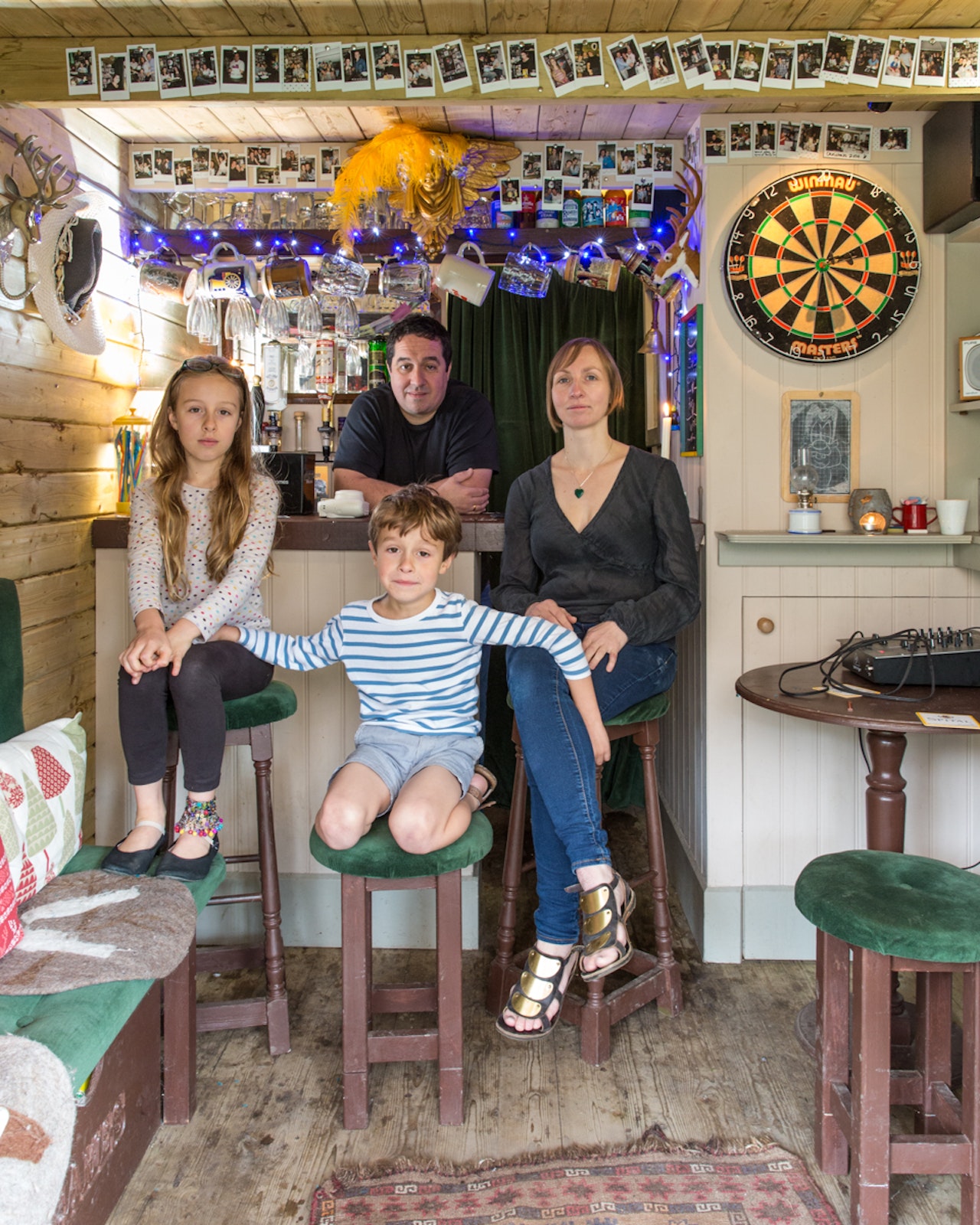 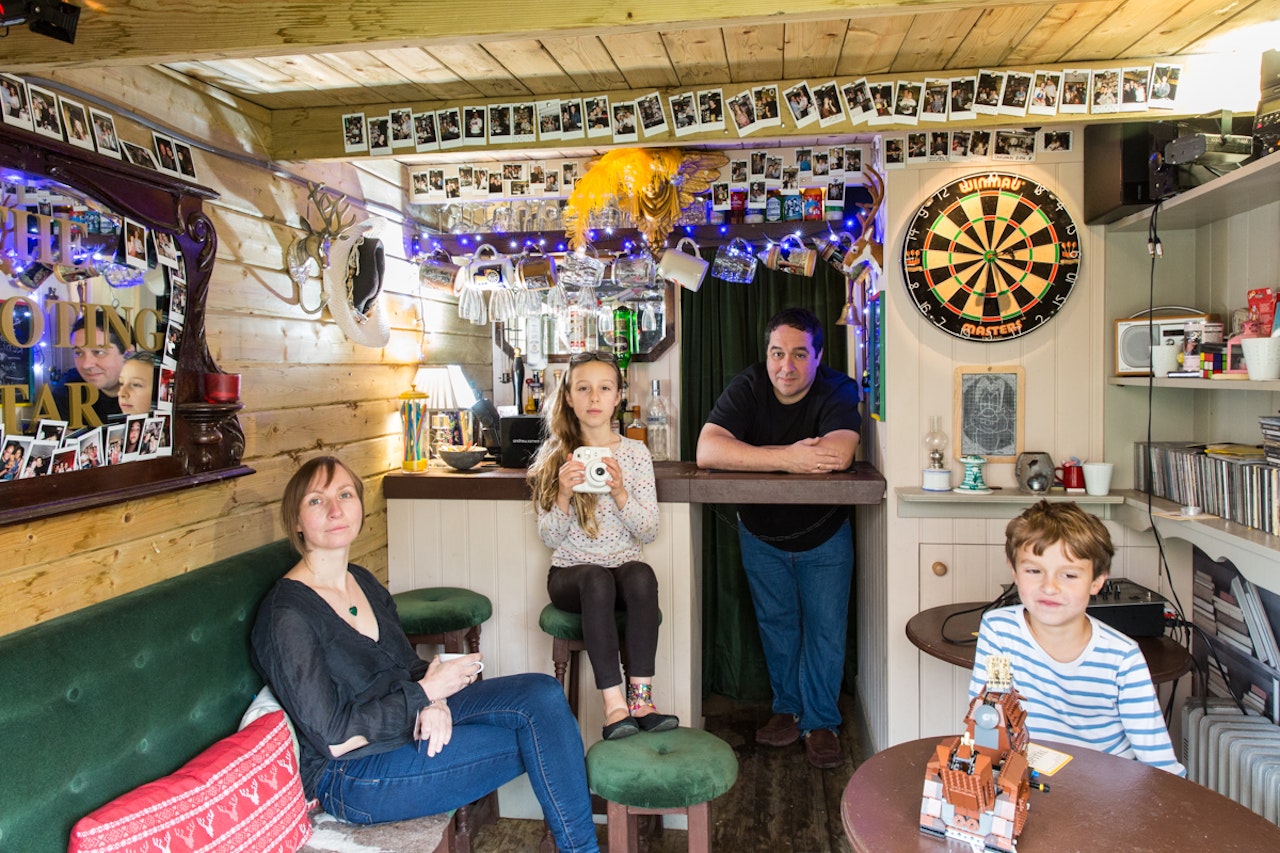 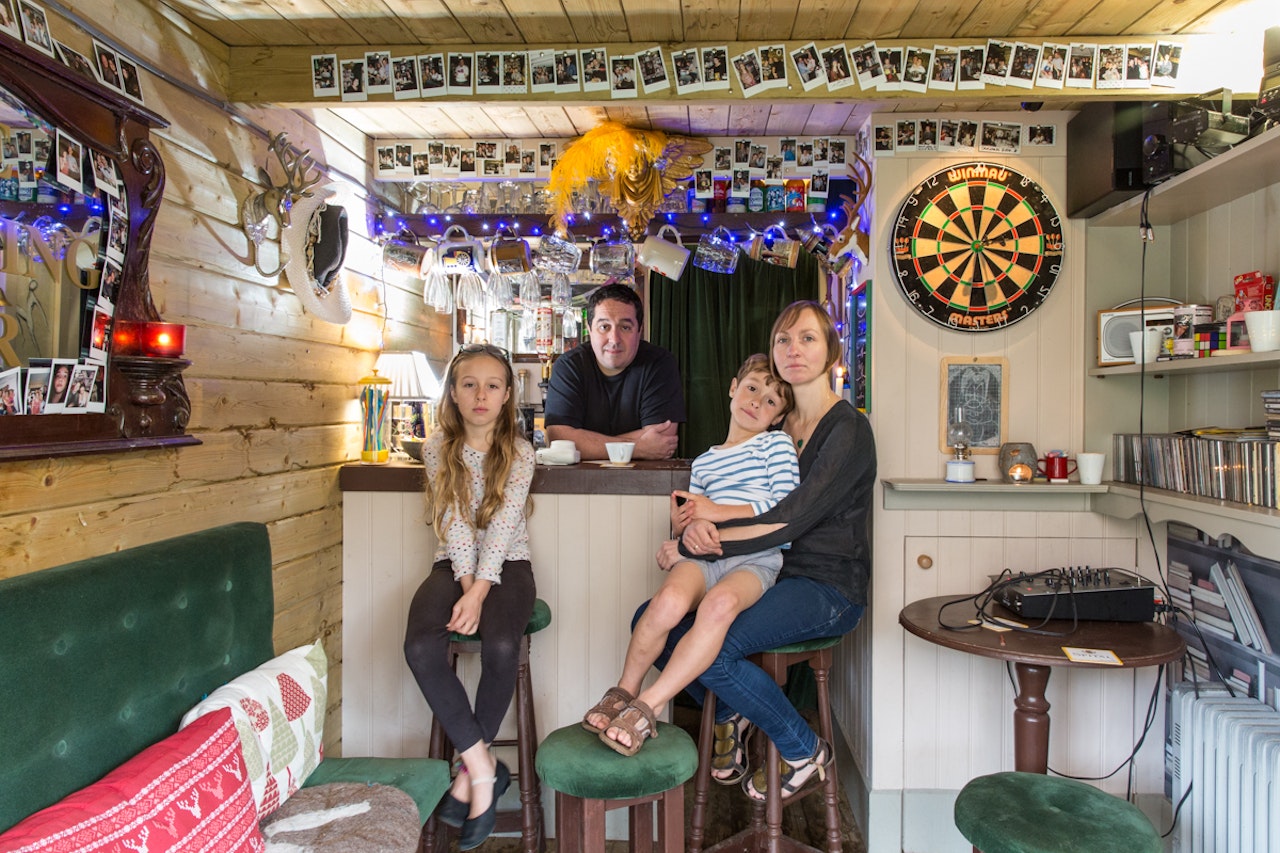 Agnes Lennon with her husband Danny and their children Anna, 9, and son Isaac, 7.

Agnes Lennon moved to London in 1995 from Salzburg, Austria to study dance and choreography at the London Contemporary Dance School. Five years later, while working as a costume designer at a youth theatre, she met her future husband, Danny, an East London-born set designer, with Irish heritage on his father’s side.

Agnes had no intention of settling in London, but after marrying Danny the decision was made.

“When Danny and I got married I thought, oh God, there is a decision being made there for me,” she said. “And then I never thought I would have a family in London, in a big town. But as it turns out it’s fine.” Danny and Agnes have two children, Anna, 9, and Isaac, 7, both of whom were born in England.

While Danny says he feels “more like a Londoner than anything else”, despite strong familial ties to Ireland, Agnes says she feels somewhat removed from both the culture in her home country and in Britain.

Agnes: When I go to Austria I do notice that when I talk with my parents and my sister about certain things they often don’t understand what I’m talking about because they don’t live here. But then funnily enough, being here you always get identified as the Austrian; you never quite escape that.

Anna: That was the same in Austria. Someone identified that I was either from America or England.

Agnes: Because when you spoke German you had an accent. I speak German to the kids but I find it hard to have the energy at the end of the day sometimes. They do both speak it, although it is very much a second language as opposed to a second mother tongue language.

Nevertheless, Anna, who identifies as “half Austrian, a quarter Irish and a quarter English” says she feels most at home in Austria.

Anna: I feel at home in Austria because I know my family is there.

Agnes: It is nice. Where my parents live is a small cul-de-sac so they can go out and they have a bit more freedom then they have here. So I am glad that they can experience things like that.

But Agnes says Salzburg “felt way too narrow” culturally after experiencing London’s diversity. “I am so use to seeing people from everywhere that I always notice when we go to Austria that there isn’t that variety,” she said. “I like living in London a lot.”

Anna: You have your children.

Agnes: I have my children, my family, my home here.

Other families from Ireland are the Grau-Twamley Family, the O'Sullivan & Nivelle Family, the Ramanantsoa & Tierney Family and the Hrela Family.