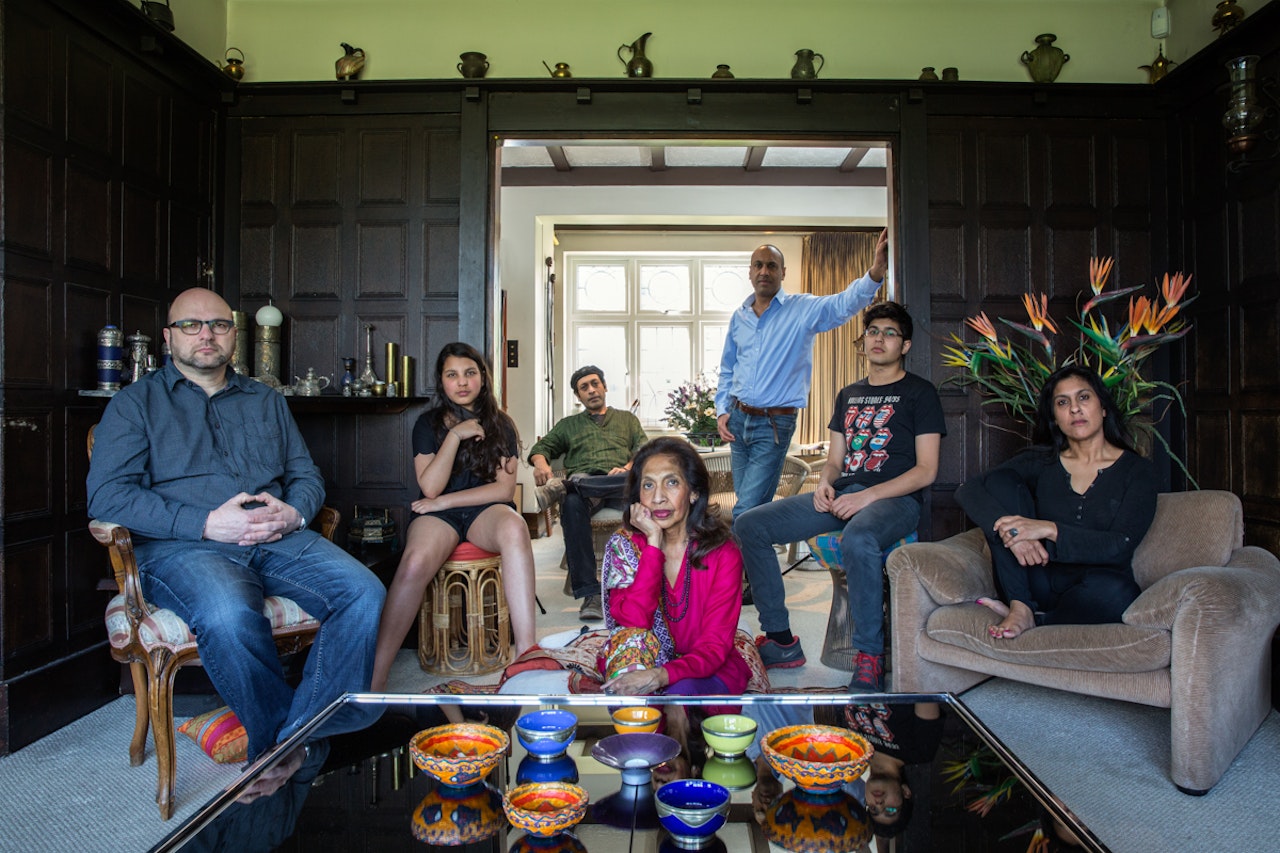 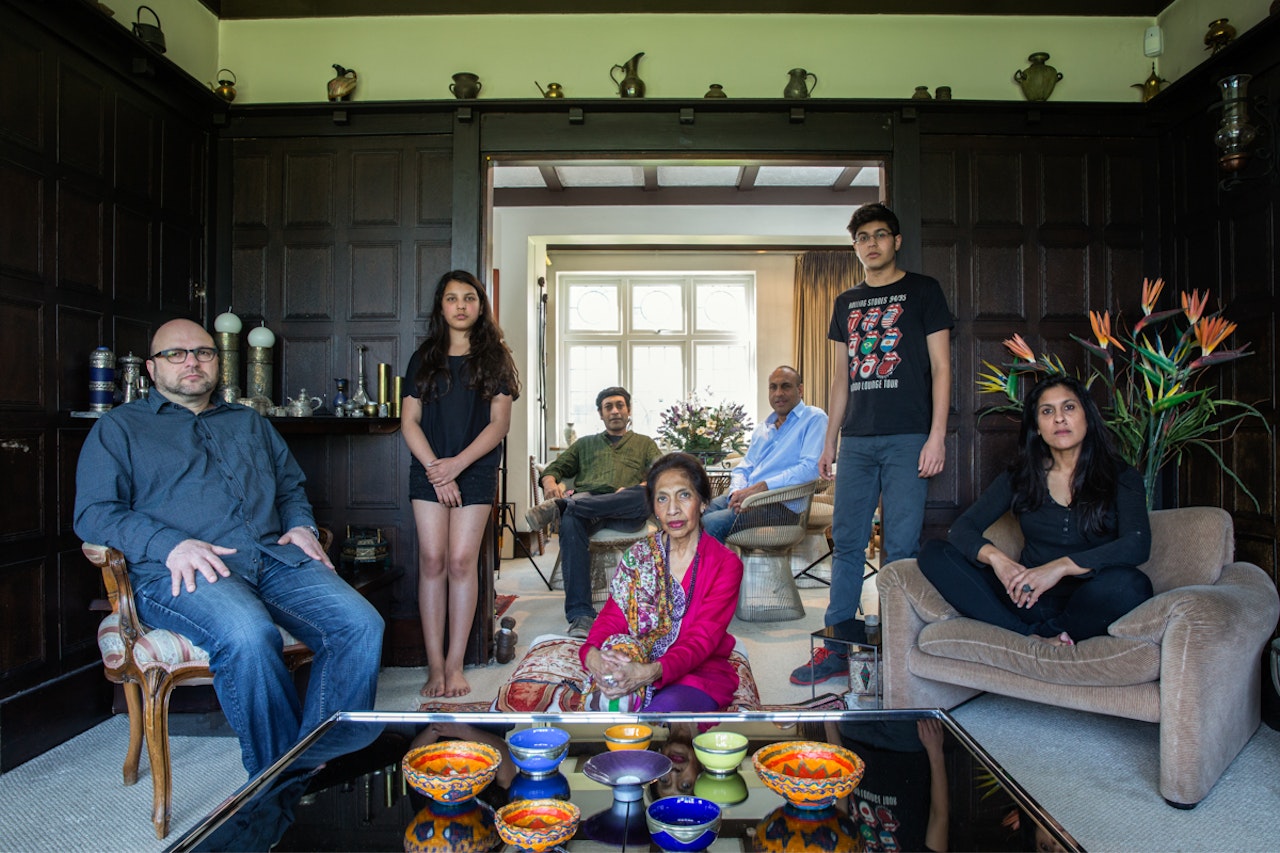 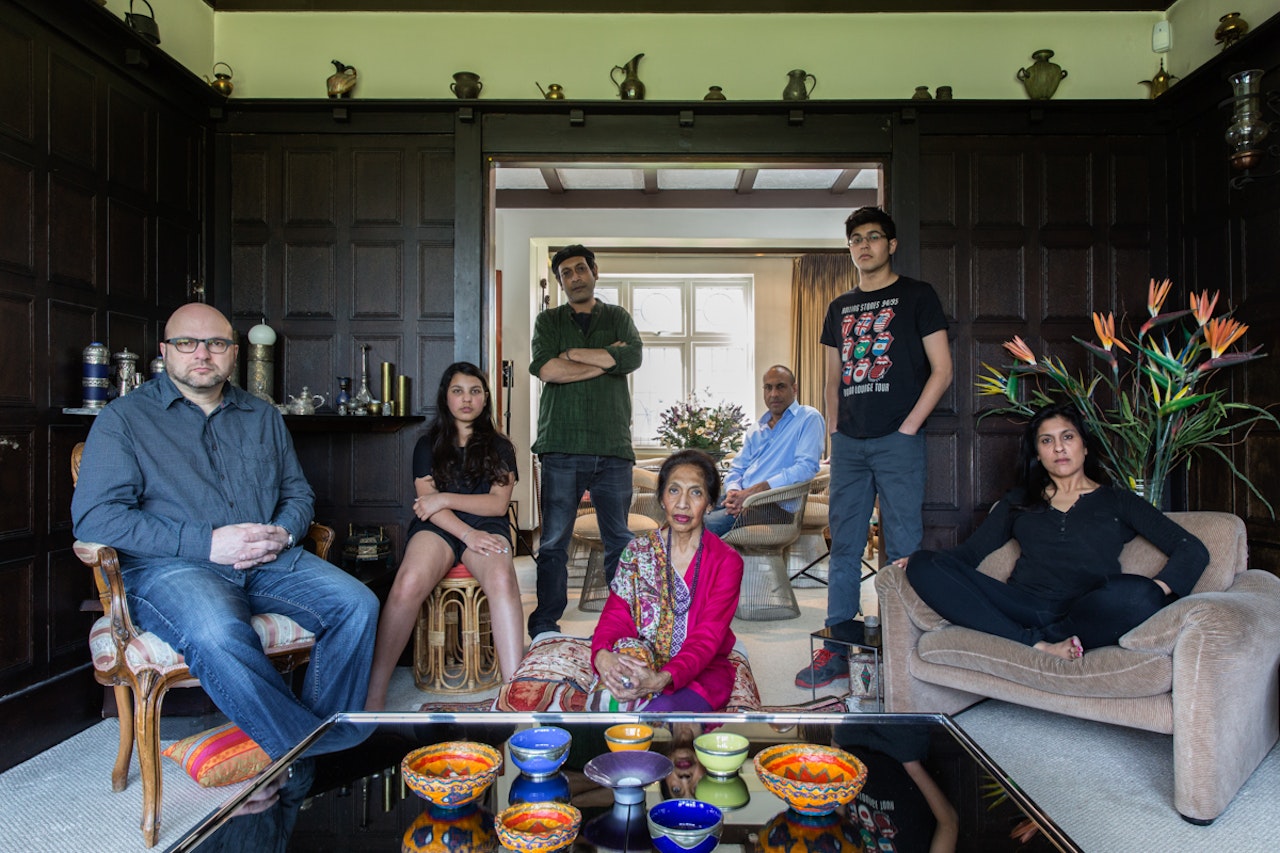 It was the war in Bangladesh, then known as East Pakistan, that brought the Khan family to London in 1971. But it was a different London then, Simone Sultana recalls.

Simone: There’s a very big difference between the 70s London that I grew up in and the London that my children are growing up in now. We were always called “Pakis” on the street. But I just can't imagine my son being called… It's a very different sort of racism that’s developing now with UKIP. The environment is much more multicultural.

Runi: People are really sharing each other's music and art. The culture in London is now much more vibrant. If you go to Hackney or Shoreditch, you can see this happening.

Simone: What's happening on the ground is not what's depicted in the media and in politics. On the ground, there is just so much exposure and mixture.

Simone worked as an economist for twenty years and now works in film and photography. Her husband, Andrew Feinstein, is an investigative journalist and writer who is originally from Cape Town in South Africa. He came to London to study, which is when he met Simone, and they eventually moved here permanently in 2001.

Runi Khan has also studied in London, in the 50s and 60s. She returned to Bangladesh temporarily before moving back to London, where her brother and sister were already settled.

Runi likes to promote Bengali culture in London and believes it is important to stay in touch with one’s roots. Her children grew up eating Bengali food, surrounded by her Bengali friends, amidst the celebration of Bengali festivities. Nevertheless, Runi strongly identifies with being a “Londoner” – more so than with being British, which she will only call herself when she is abroad.

While Simone’s own household is far more British compared to her mother’s, and while she has no memories of Bangladesh, when she lands at the airport she still feels like she’s “arriving home, to another home”.