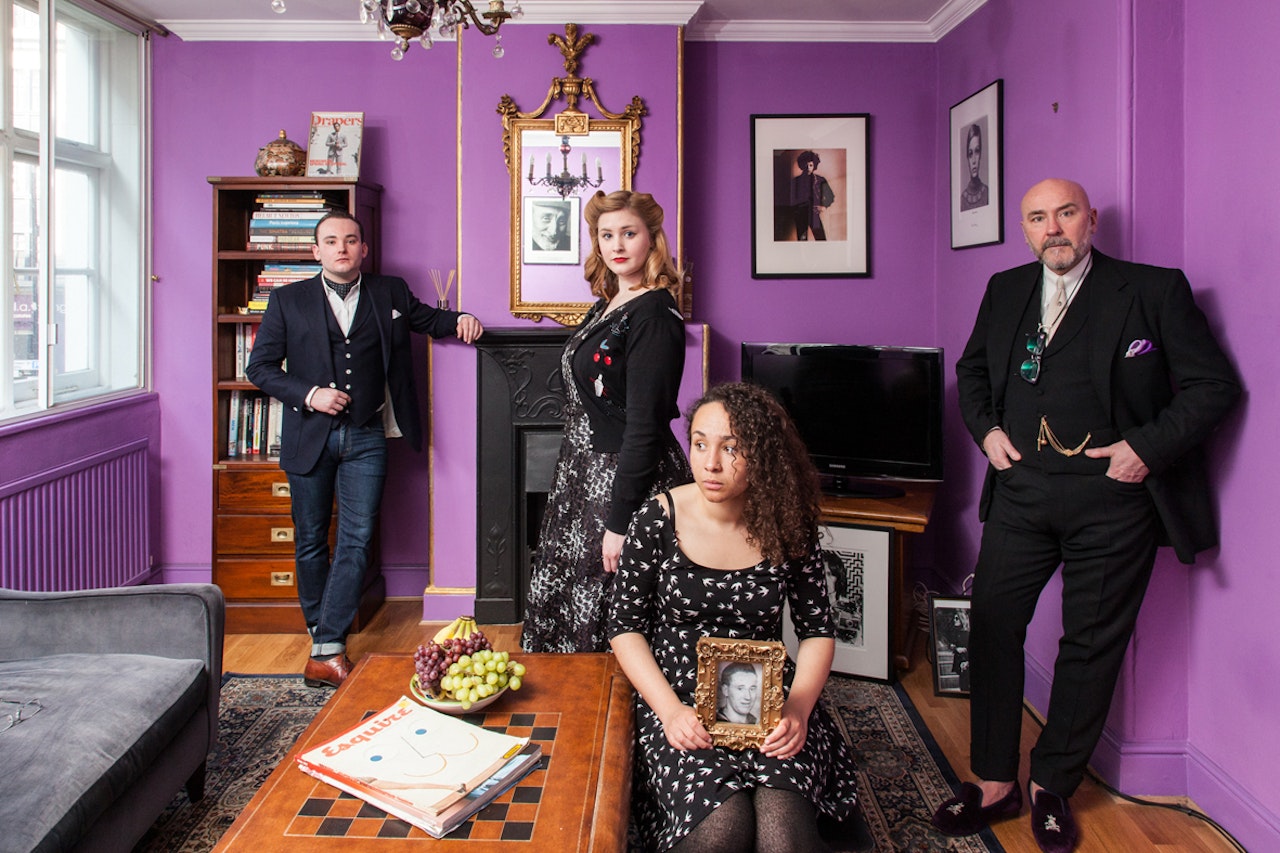 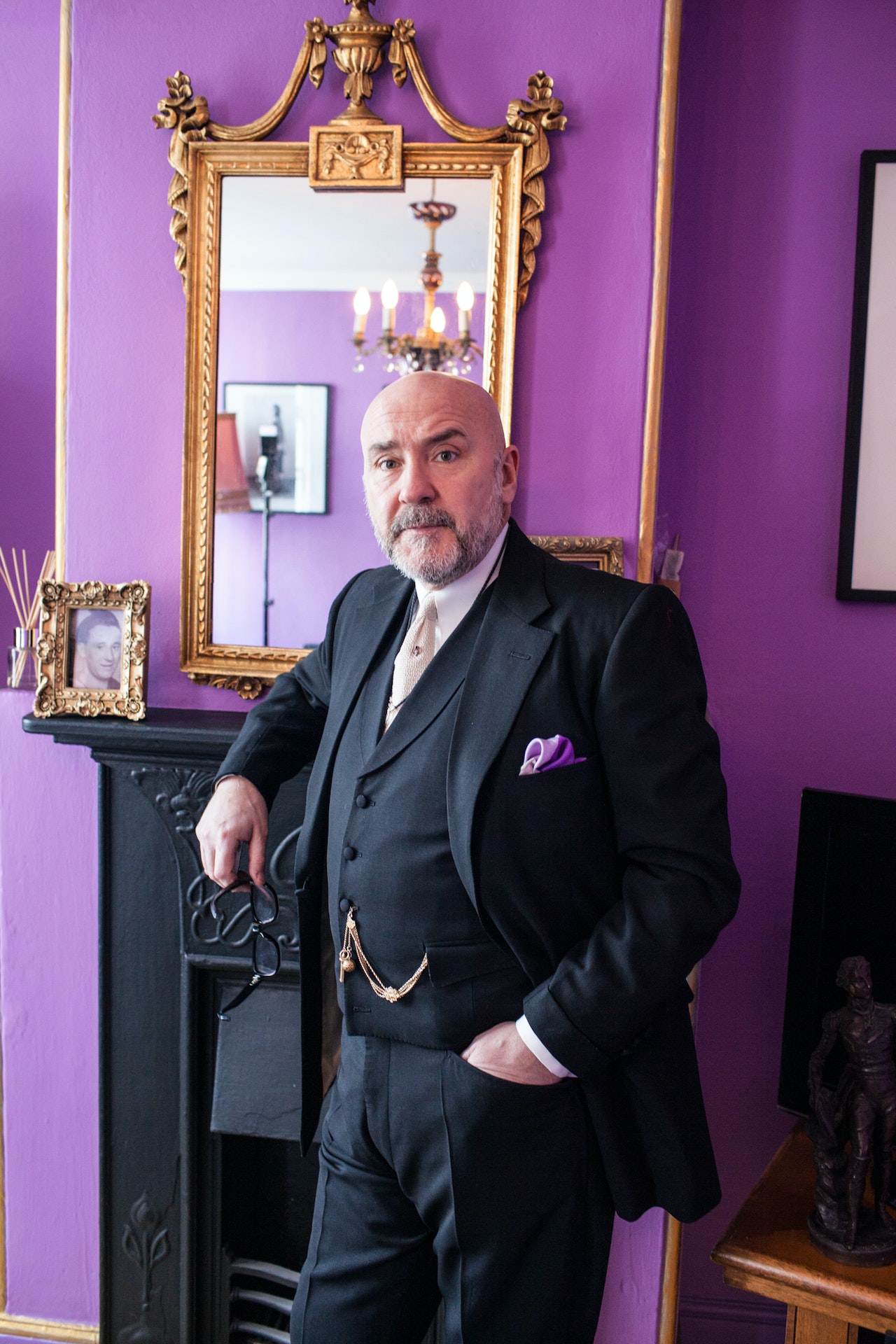 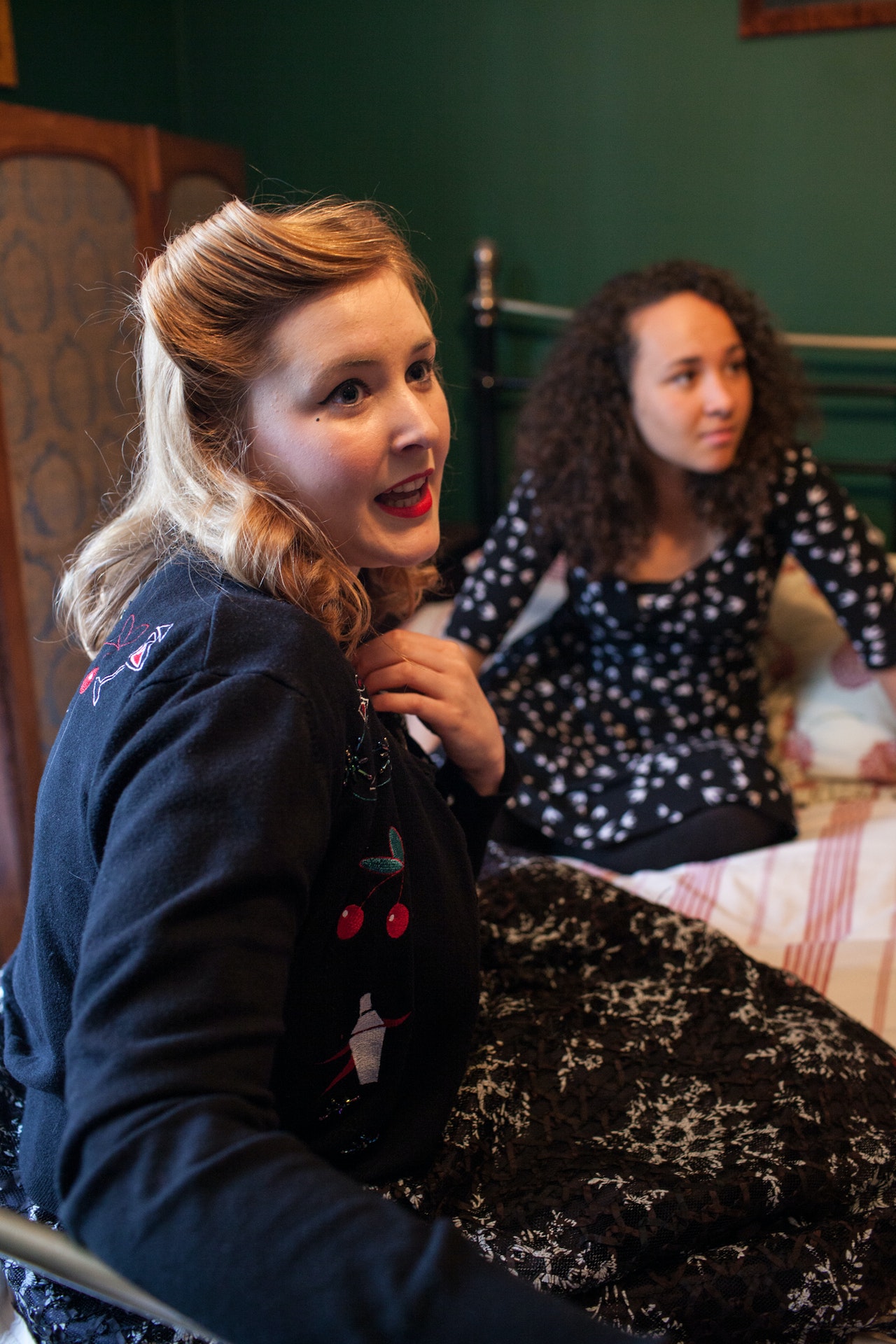 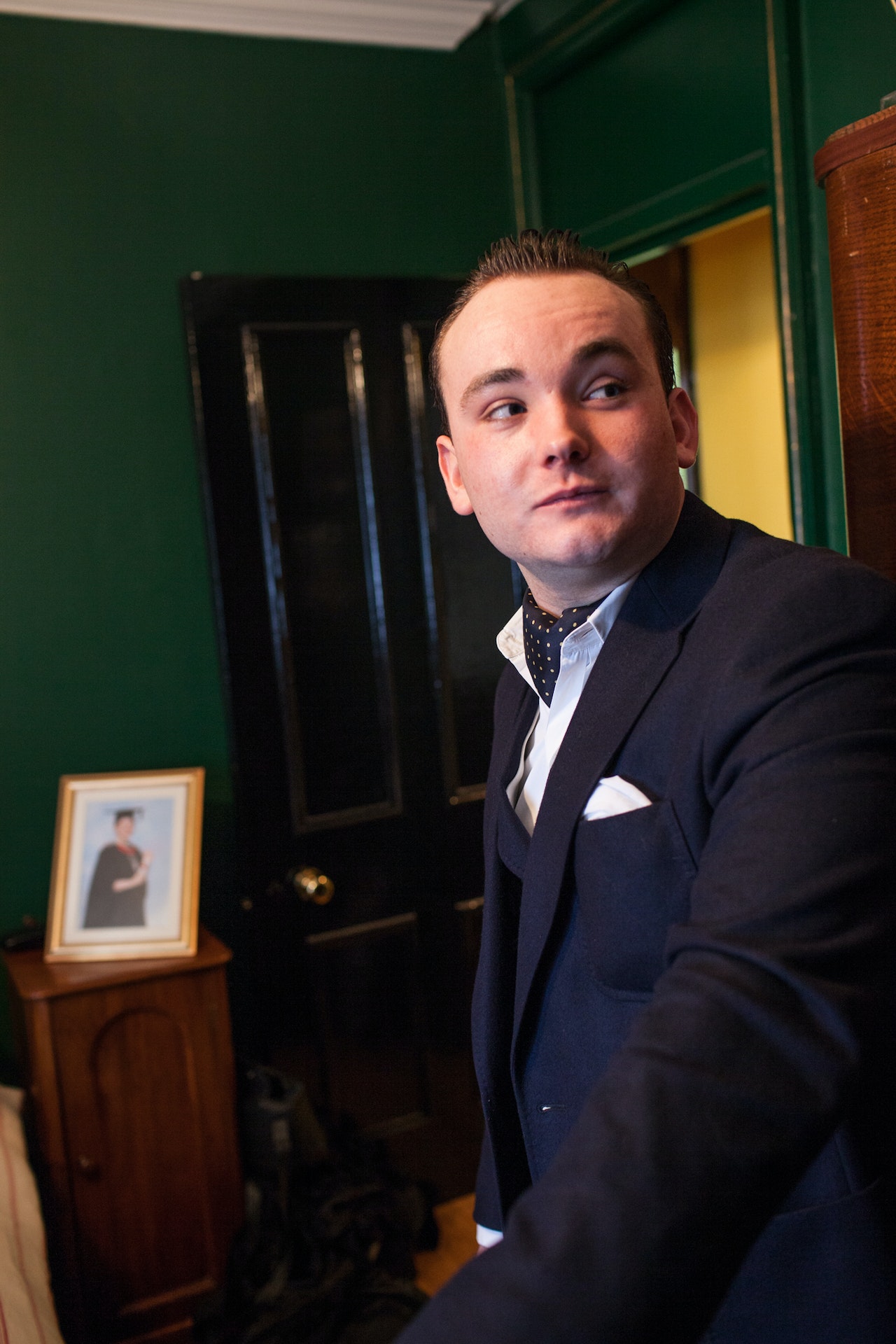 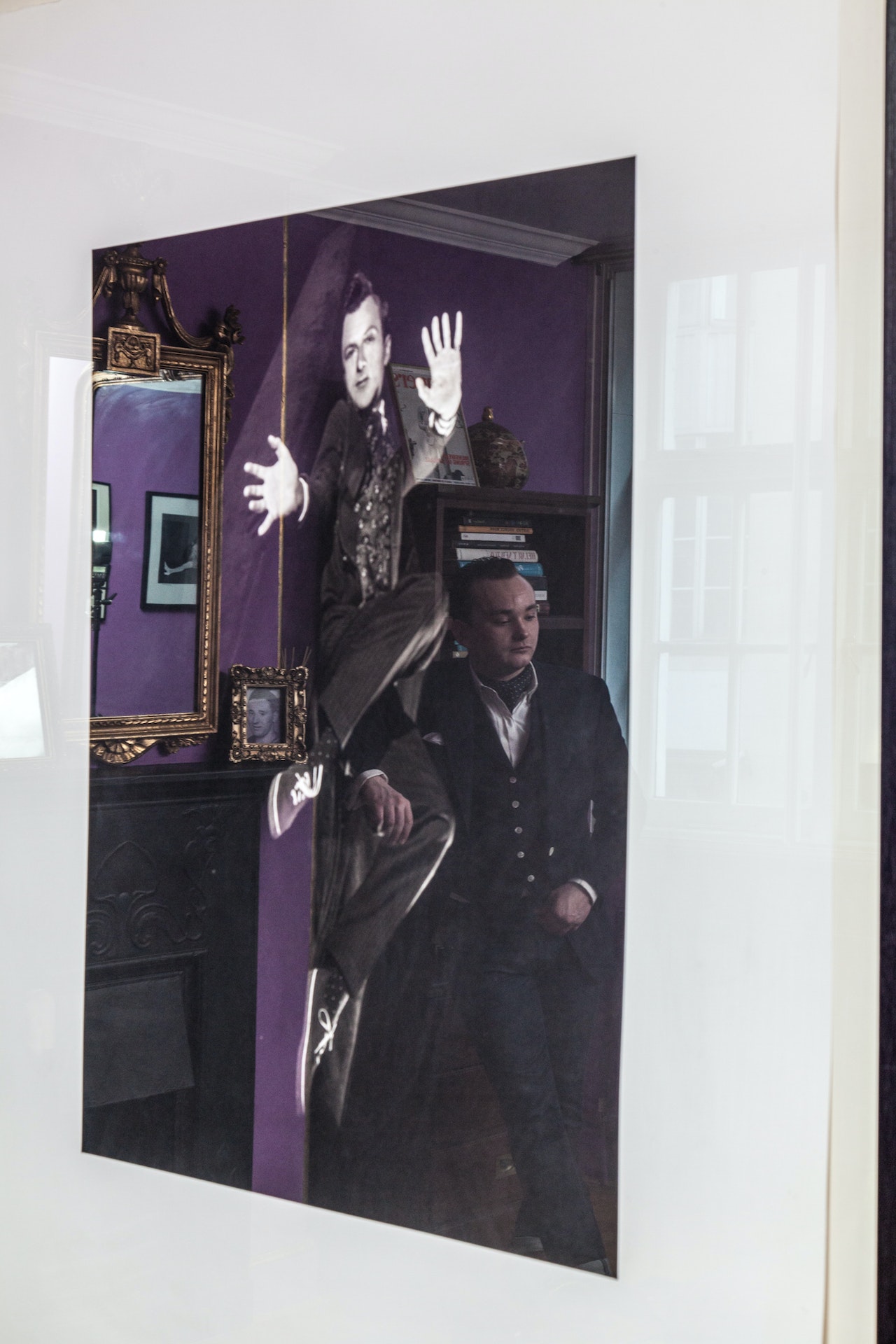 Mark Powell with his son Max and daughters Ellie and Ava, sitting.

“To me, ‘family’ means loyalty,” says 21-year-old Max Powell. “Family are people you’re connected to and who are always there,” adds his older sister Ellie.

Mark was married for 25 years before having an affair with another woman. Ellie was born in 1989 and Max followed in 1993. “I had an affair with another lady and she became pregnant with Ava,” says Mark. “We were together for a few years and then I went back to my wife. Sadly, it was very difficult for her, and I split with her around seven years ago.”

Max: At the time, I was just hanging around with dodgy people, stealing cars and stuff. I was holding loads of stolen goods in my house and, when my mum found them, she called the police on me. They turned up at the door, put me in handcuffs and threw me in the car. I remember calling my dad who couldn’t believe what my mum had done. But my mum actually did me a favour because all the mates I used to hang out with are now in prison.

Mark: We got Max a really good lawyer, and one of the grounds of getting him off was that he would come and live with me.

While Max considers himself a “dad’s boy”, Ellie says she feels lucky because she has a good relationship with both her parents. “I feel like I could go to either of them with any problem,” she adds.

Ava: I’ve got a good relationship with my mum because I’ve never really lived with my dad. My parents broke up when I was three, so I’ve never really known them together. I feel like I’ve got two families – my mum’s got another daughter and I feel really close to them; I’m not as close to this side of the family.

Despite living in France with her mum, Ava travels back to London regularly to see her dad. They get along well now, but when Ava first came over, Max didn’t like it because she was always the centre of attention. “Ellie was nice towards me, but I was a bit scared of Max,” says Ava.

Max: I was an absolute menace.

Now, Max says he’s very protective of both his sisters.

While he admits he was a ‘little rascal’ growing up, Max says he’s calmed down now. Sharing the same love for style as his dad, he’s since worked for Ralph Lauren on Bond Street and Chester Barry on Savile Row. But now, his focus is on DJing and he currently DJs at a strip club on Dean Street.

Max: I started working on the club circuit when I was 16. Although at first I was party mad, I’m now more about meeting new people and networking.

Ellie works as a teacher assistant, but her true passion is acting and singing. She is about to do her first burlesque showcase at the end of the month.

Ava is currently studying languages and philosophy in France. For her, the word ‘family’ is about being around people you love.

Mark: I’m really glad I’m a dad. At this stage in my life where I’m single, having a family is lovely.