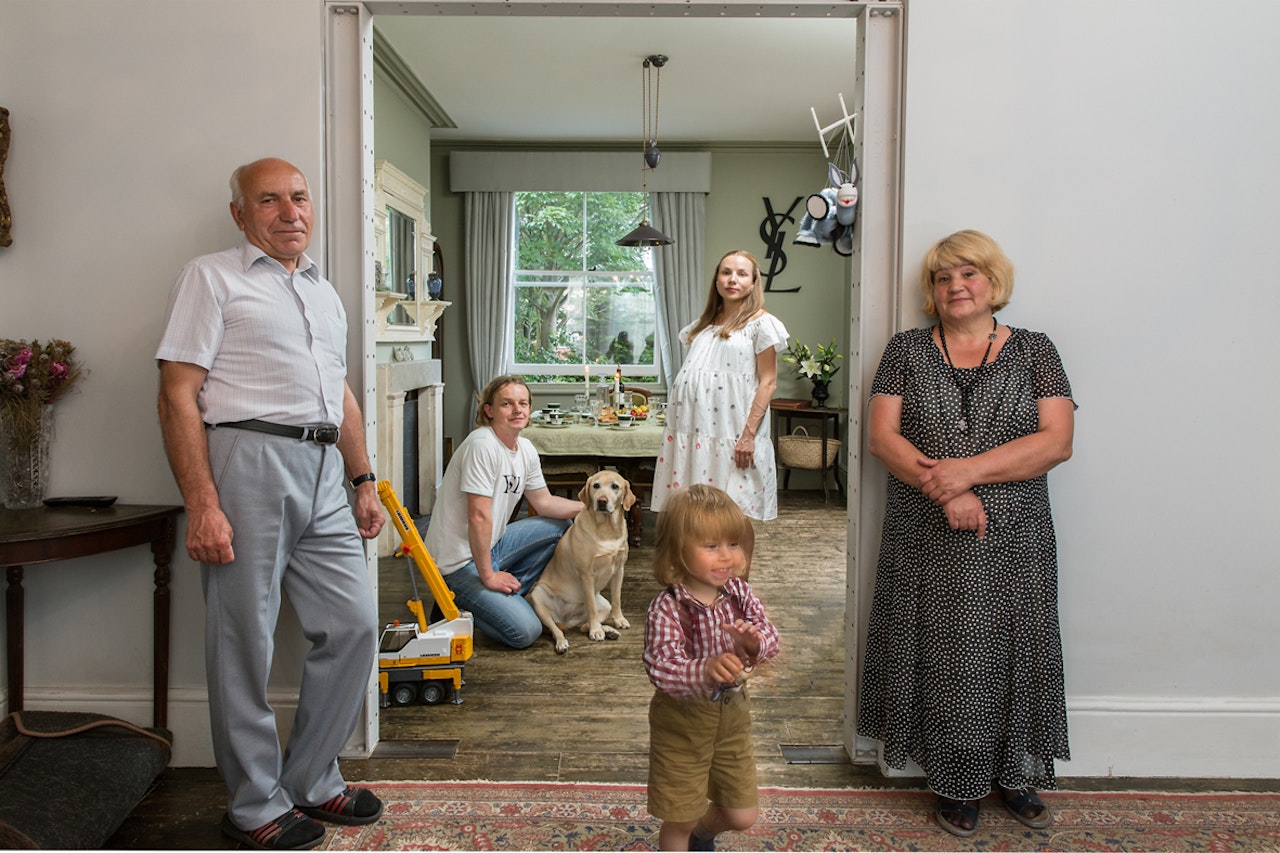 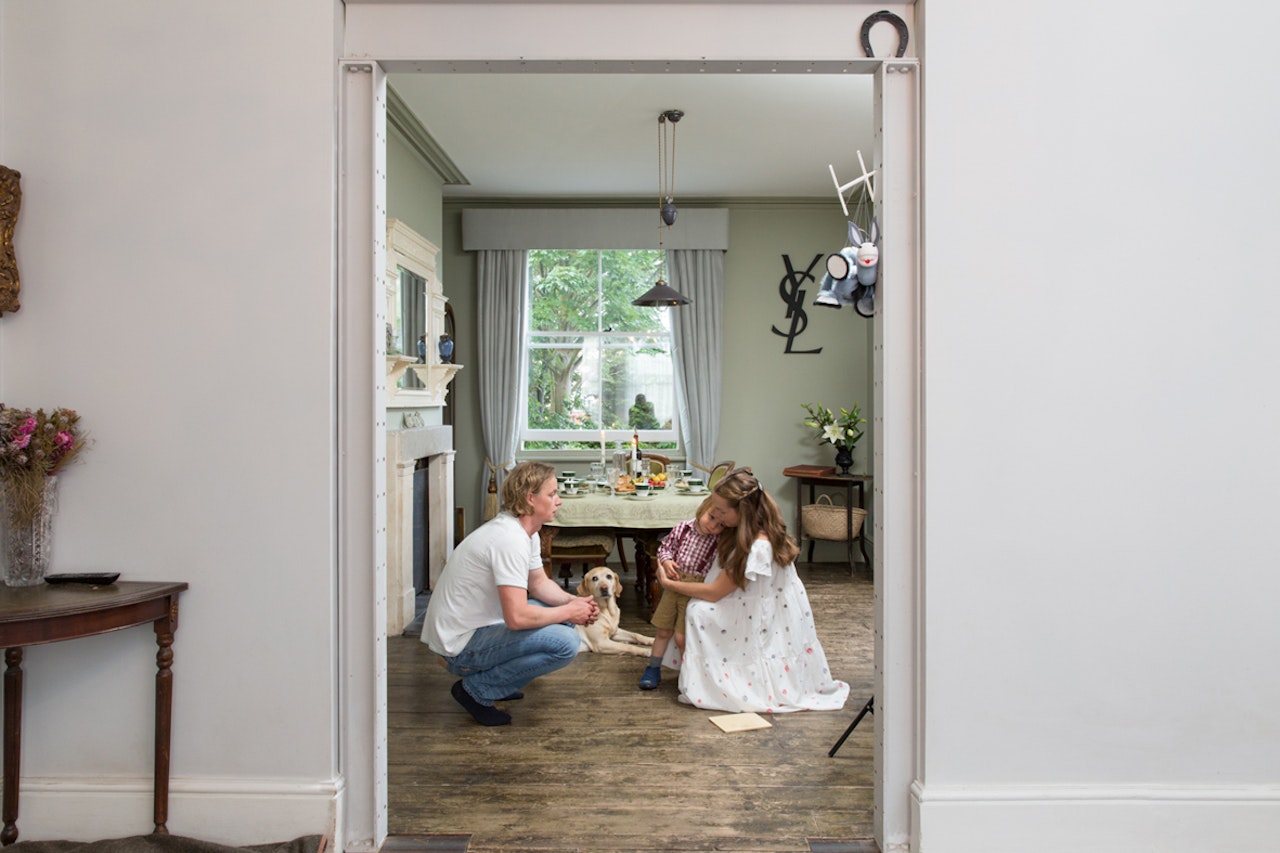 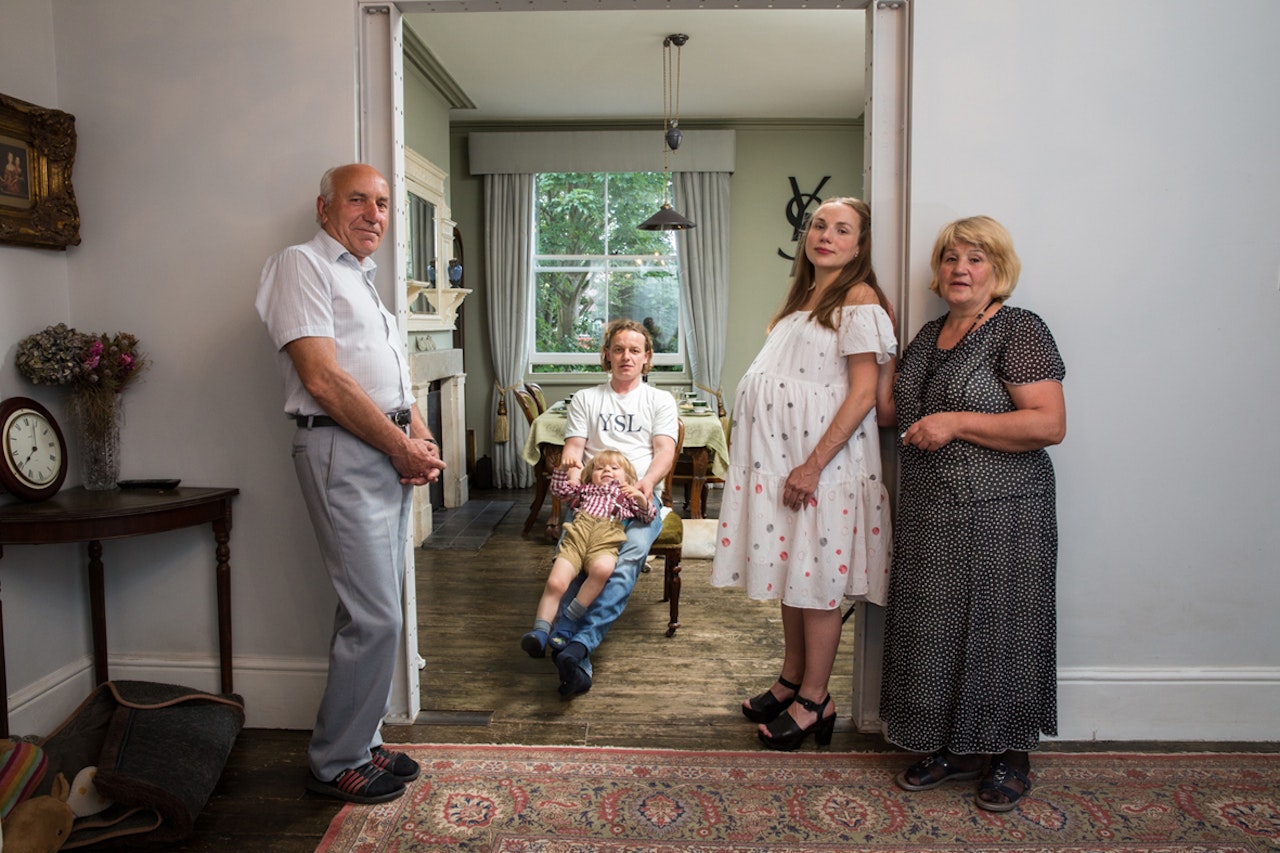 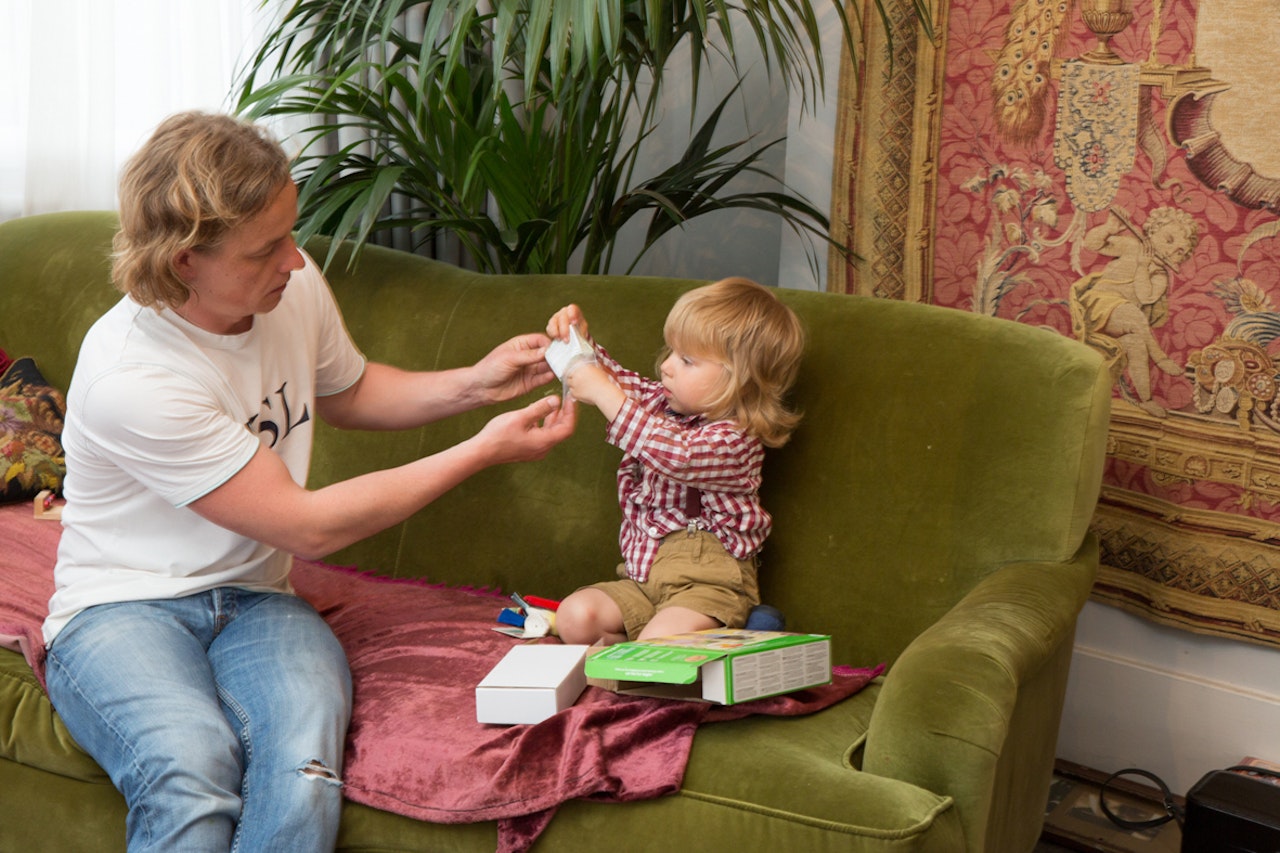 Iryna Kushniarevich never wanted to leave Belarus. But in 2004 she moved to London for one year to improve her English, which was necessary for the Master’s degree she wanted to take at Moscow University. After completing the degree, she returned to London. More than 10 years later, she’s married and expecting her second child.

It was during that first year in London that she met her husband. Andrzej was renting a house in Mile End with five others. When one of the rooms became vacant, Iryna went to view it.

Iryna: My husband completely ignored me. All the other boys were interested in me, there were about eight of them, and my husband just sat watching TV, football as always.

Andrzej: She of course said she couldn’t live there, it was Mile End, a very poor area.

Iryna: And also with all these dirty boys. [Laughs]

Andrzej: And then maybe a week afterwards, I had completely forgotten about her but we had a party in the house. One of the guys invited her and she came. And after I had had a drink, I…

Iryna: He noticed me finally. [Laughs]

Andrzej came to London from Warsaw where he was working for a security company. His first few months in London were a “nightmare”. He lived in a tiny room in a council house in Leyton with a Polish Gypsy family. He wasn’t allowed to cook or go out into the garden and always had to leave the house quietly so that no one knew he was living there. He initially worked as a kitchen porter and then at a car wash.

Iryna recalls a few instances when Andrzej was mistreated because he is an immigrant. It doesn’t happen very frequently but, when it does, it affects Iryna personally given the amount she contributes in taxes. “Sometimes it is not easy,” she says, “but I understand these people too. Not all immigrants come here with the best intentions. A lot of people just want to take from the system.”

Despite the initial hardships, Andrzej now has his own business in the building trade and feels that his home is “here, definitely here”. Iryna, who works at a fashion forecast company, isn’t so sure. She feels very much a part of the global community in London and is confident that she can be successful here. But she is still very attached to Russia’s rich history and culture.

Also from Poland are the Wojtasik & Rosser Family, the Poniecka-Hanscombe Family, the Gibas Family and the King & Pikulska Family.