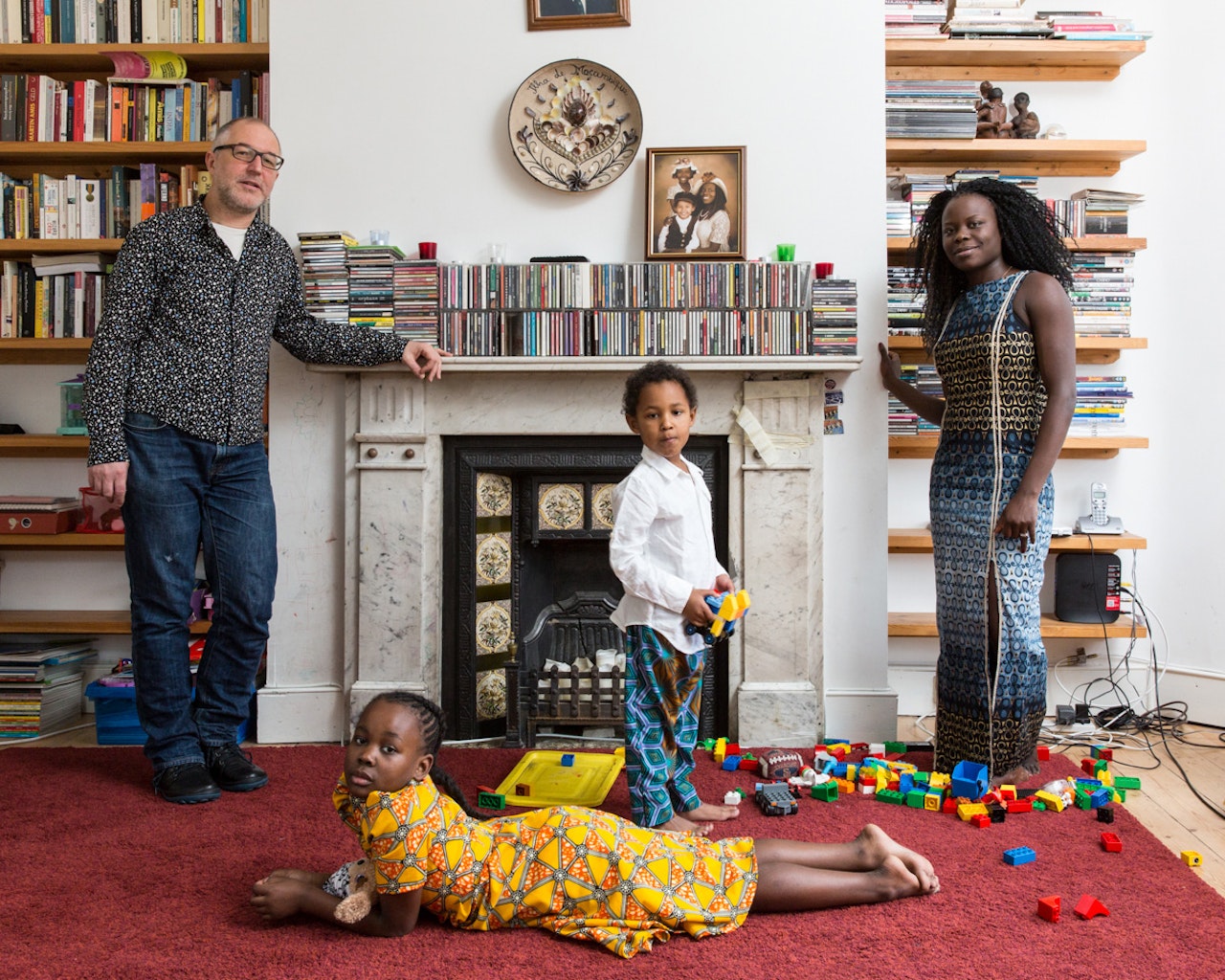 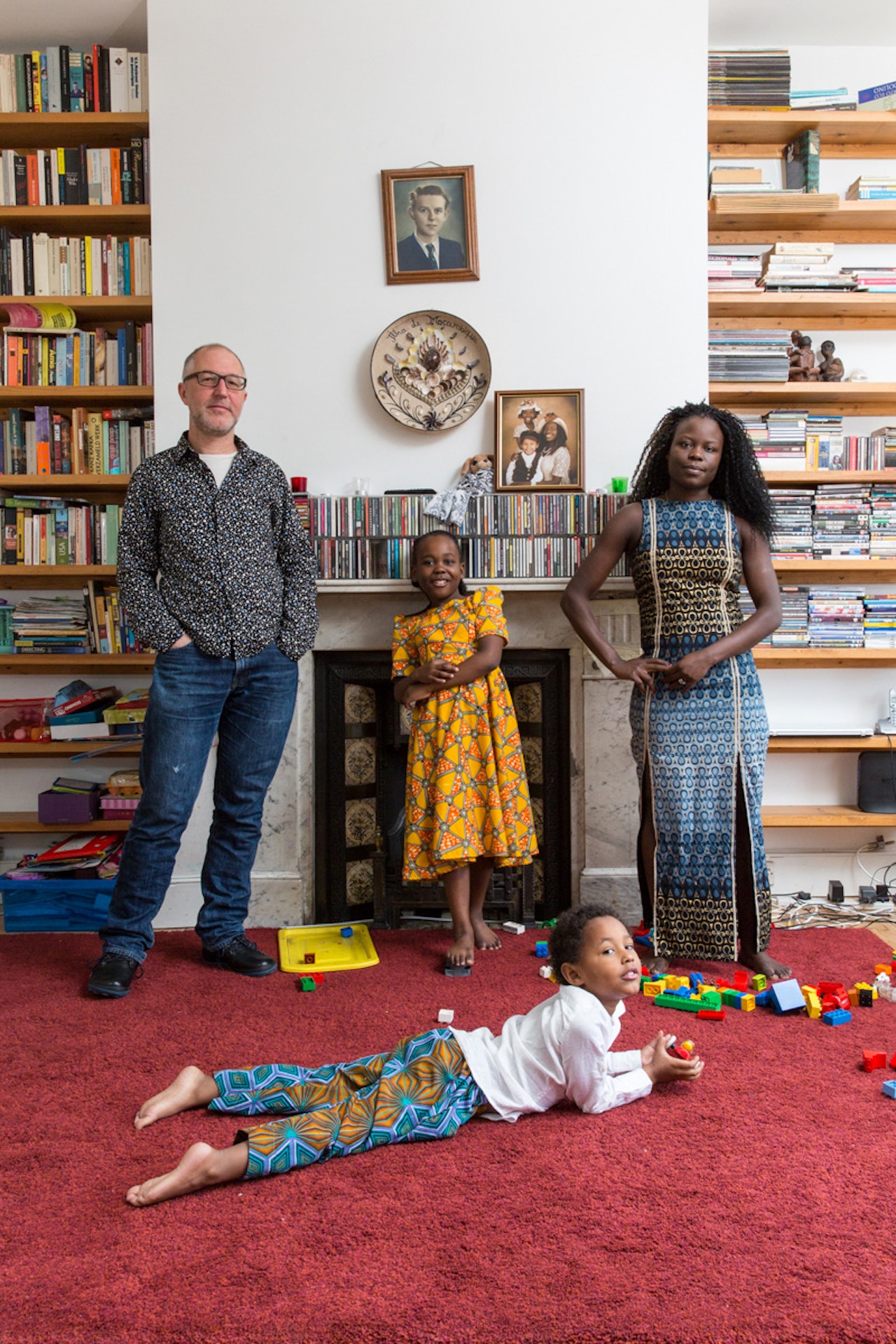 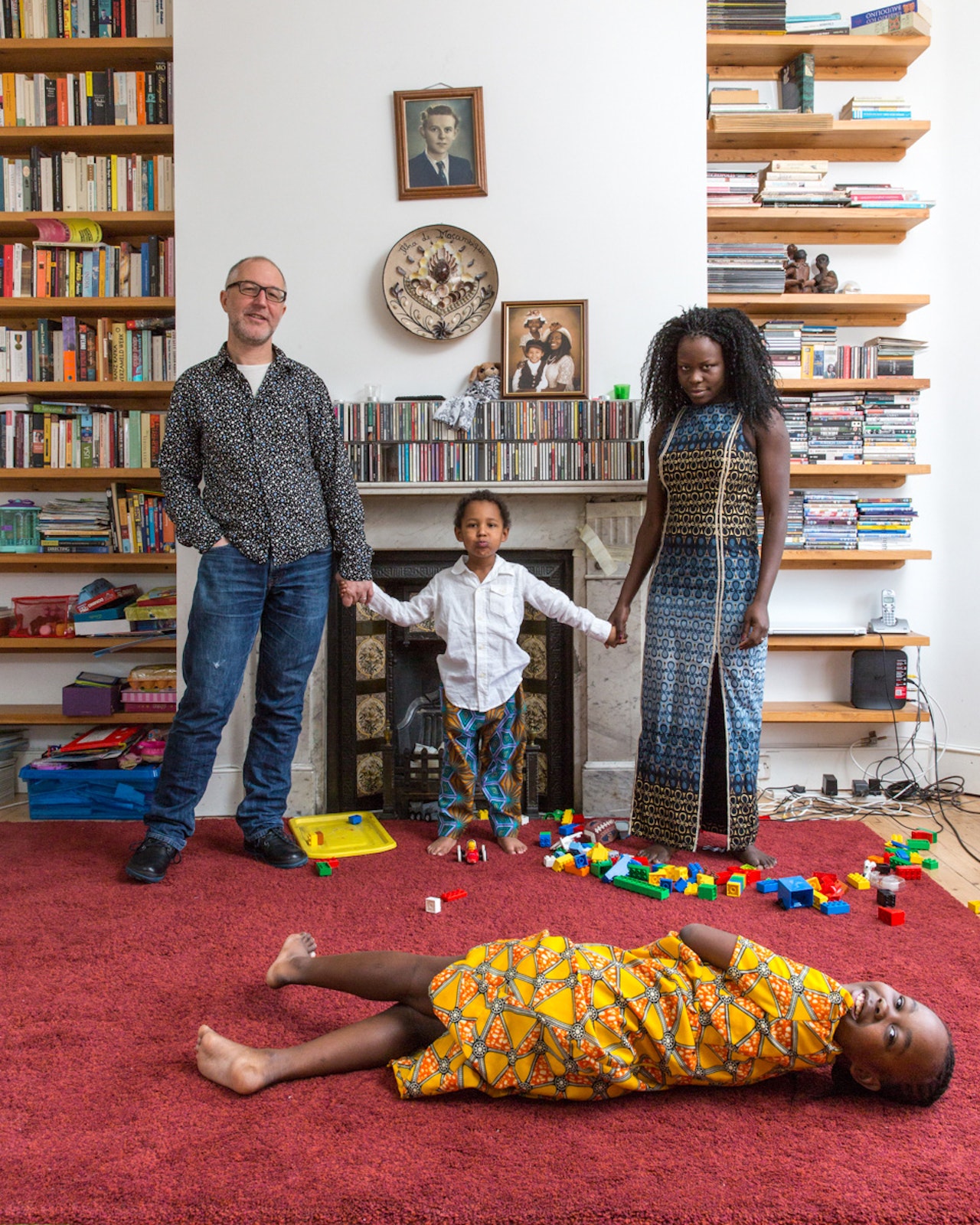 Gert Van de Meersch from Antwerp, Belgium, was travelling in Mozambique and found that his disposable camera provided him with an excuse to talk to people and see inside their homes.

Gert: I first met Atija’s mum, who was hanging her washing up in their house, which was really big. I knocked on the door and asked whether she could take pictures inside her home. I returned to Europe and developed them, and they were fantastic. I thought, “I really need to go back to this place”, so the next year I went back—that was when I met Atija, albeit only briefly.

Atija was studying at the time. Gert visited Mozambique twice a year, and for the first two years they were just friends.

Atija: We lived on a small island, and I didn’t have a phone at the time, nor did I speak English—the only thing I knew how to say was “I love you”. So I got my mum’s phone, I found his number and I wrote “I love you”. I tried to send it about five times but it didn’t send, but on the sixth time it worked. And then I felt really guilty. Did I do it right? Then he came back and was cooking and I thought, “no I can’t stand here just watching”, because obviously he received my message but he didn’t say anything. He went back to London and for one year he didn’t say anything.

Then one day after maybe a year, I was using my mum’s phone as I still didn’t have one, and I got a message saying, “Atija I love you and I miss you”. And I thought, what does “I miss you” mean? I went and asked a translator and he explained it to me in Portuguese. We got married in Mozambique and then we came to the UK.

Gert studied Animation at college in Belgium. Initially he worked as an animator there, but came to London in 1997 to continue producing composites on a larger scale. Anja is currently studying again to become a midwife.

With family in Mozambique and Belgium, the couple visit both countries every year with their children, Marcia and Sander.

Their son Sander was born in London and is four. Their seven-year-old daughter Marcia was born in Mozambique and came to London when she was two. “When I first came here, I didn’t know how to speak English so my dad put on Peppa Pig and Charlie and Lola. I learned more by going to school.”

Also from Belgium are the Paradis & Mori family.