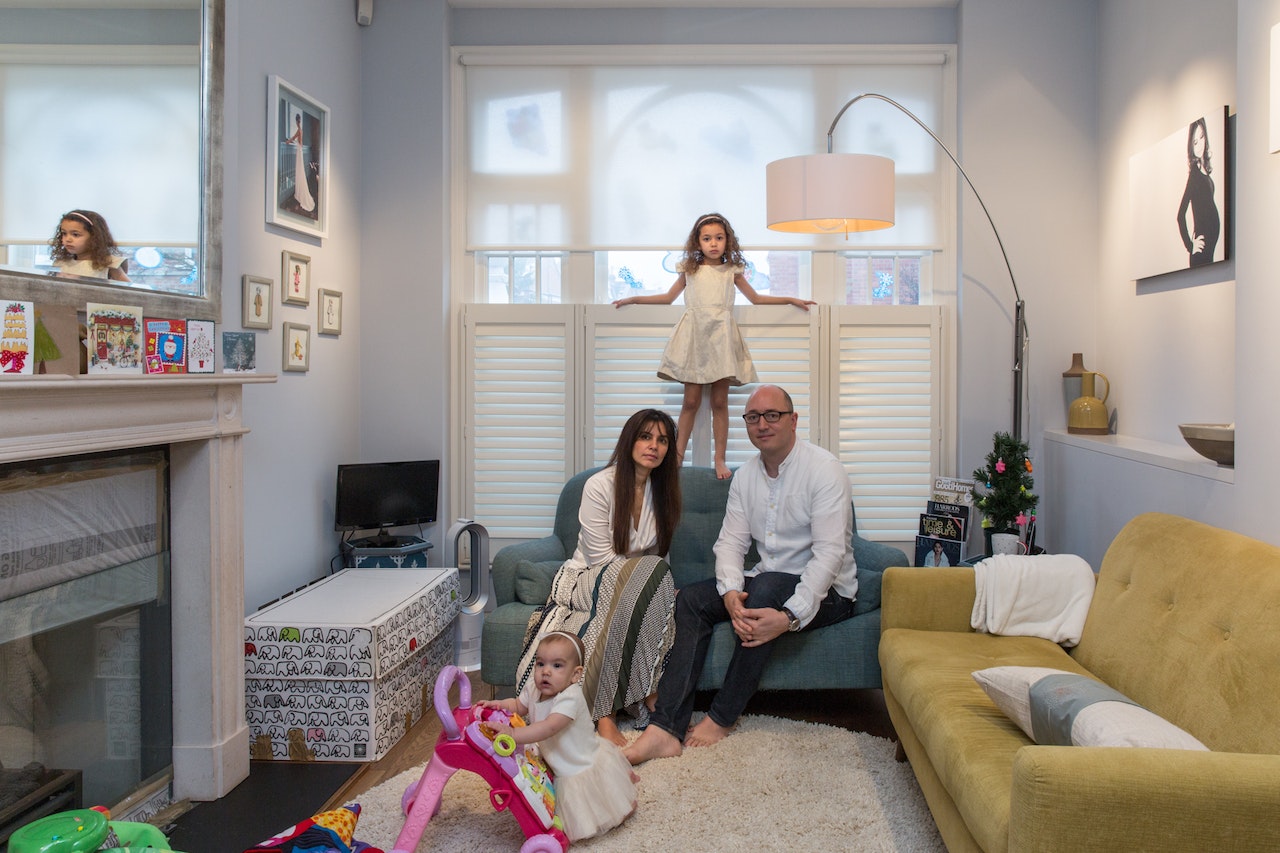 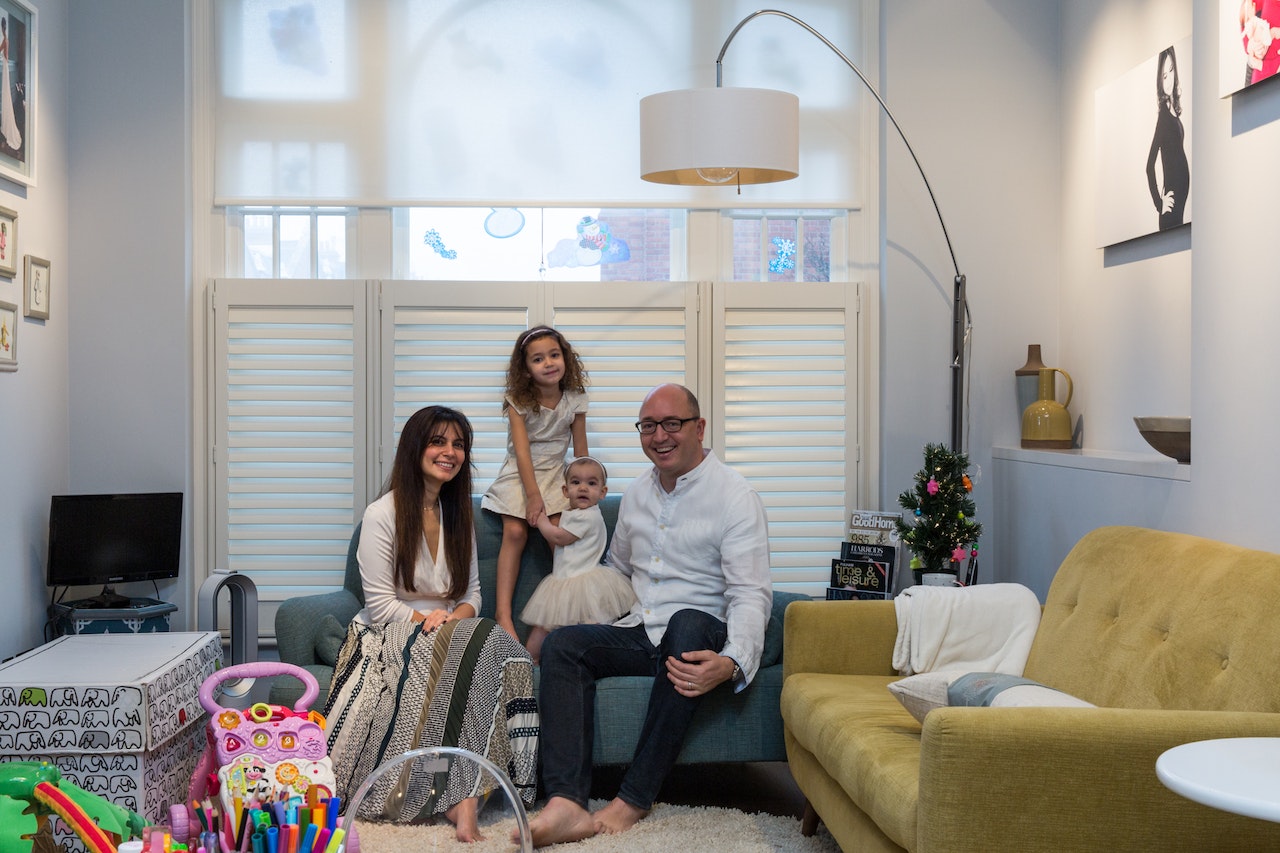 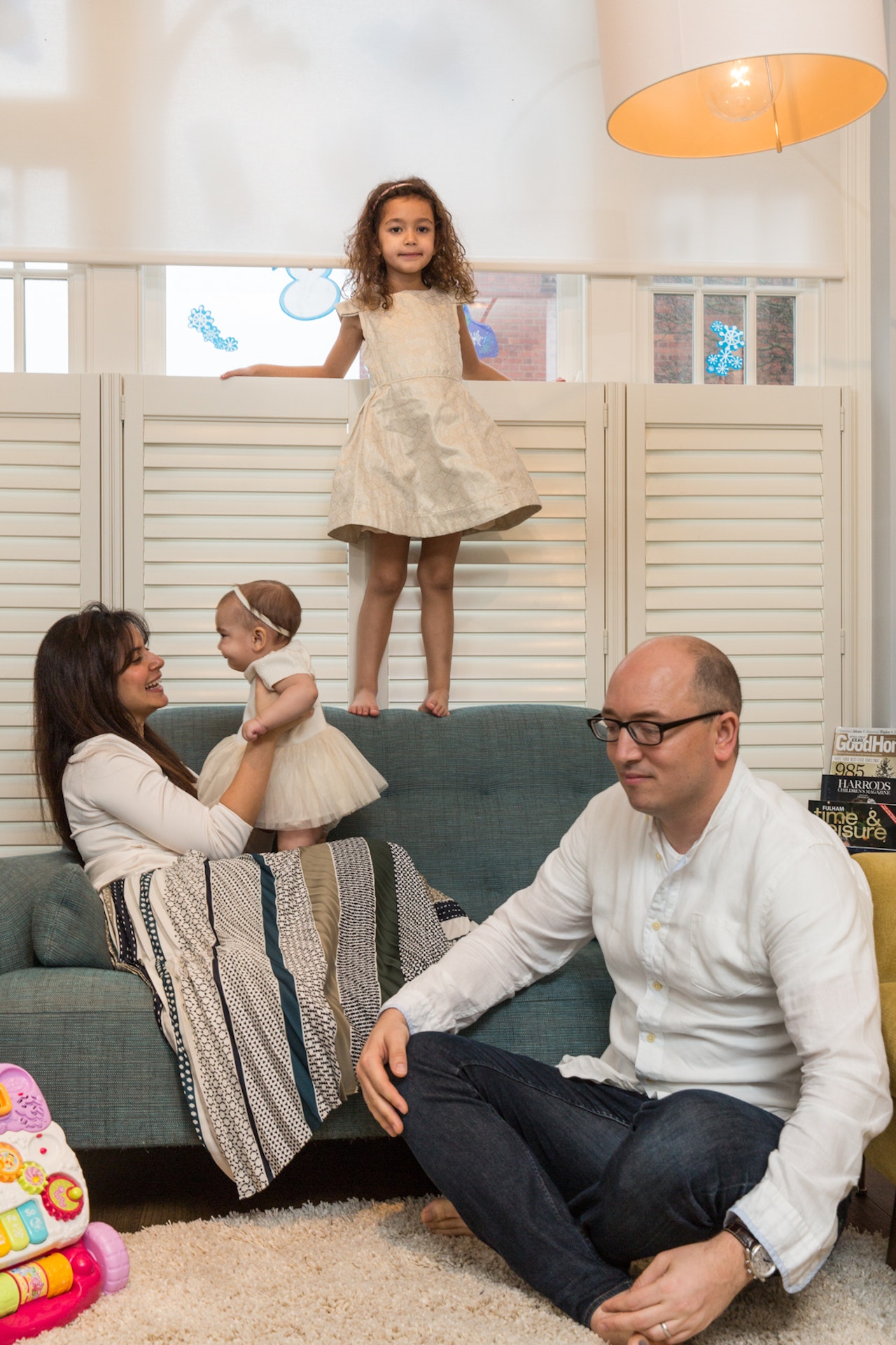 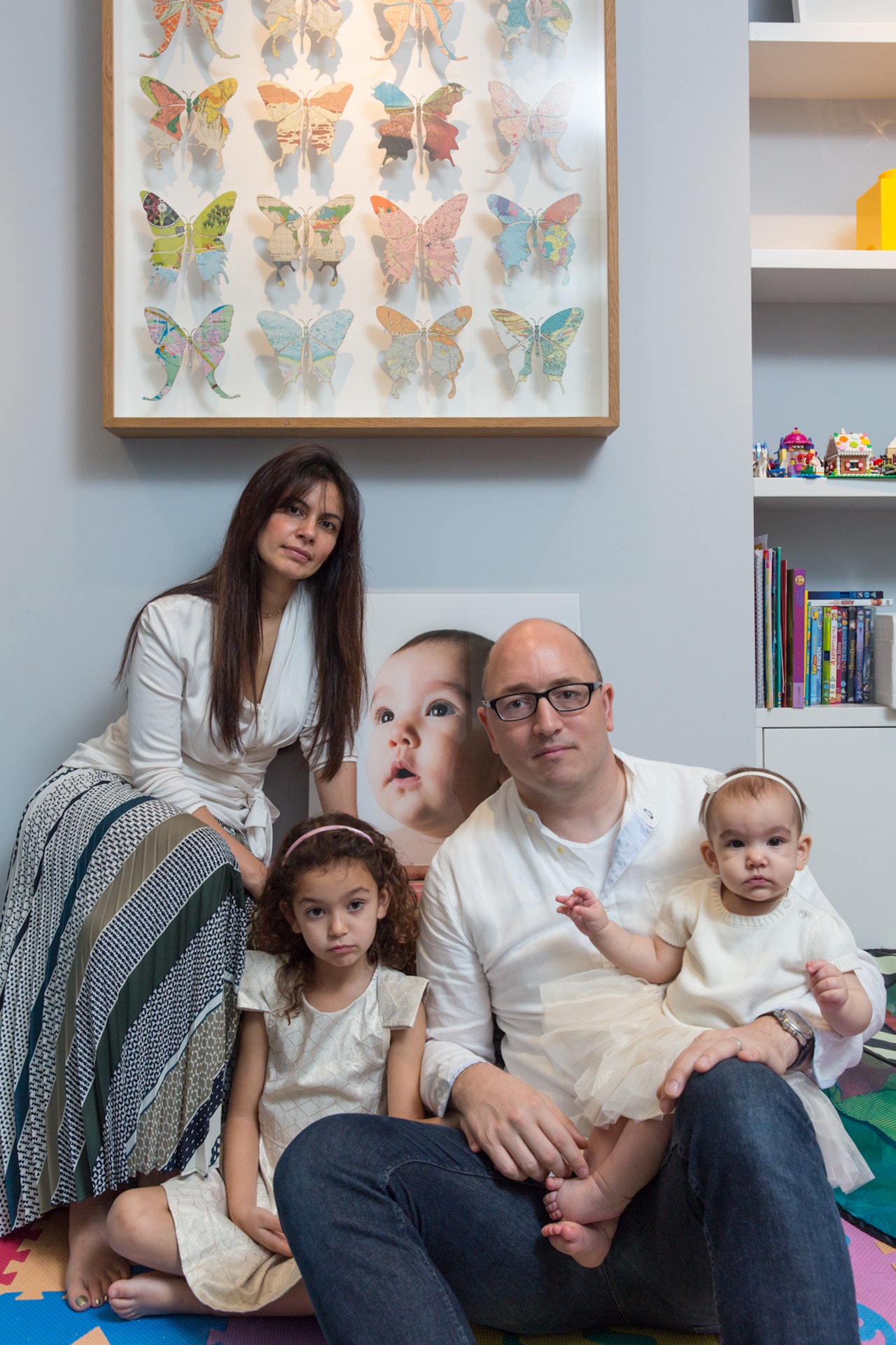 “I was born in London, but my father was born in British Honduras,” says Tim Metzgen. “When his father died, he, his mother, and brother moved over to here from British Honduras. He was only nine years old at the time, and he has lived in south east London ever since.”

British Honduras was renamed Belize in 1973, a decade after it became a self-governing colony.

“I’ve been back to Belize, but not that frequently. My grandfather was a politician in British Honduras and he started an annual cycling race, which I hope to do one day. It’s a cycling route from one side of the country to the other.”

“I’d love to go to Belize, but haven’t had the chance yet,” says his wife Sarah Murtadha Sulaiman, from Oman. The couple met while working in financial services; they were both at the same company at the time.

“I used to work for a joint venture between Shell and the national oil company of Oman,” she continues. “I wanted to live in a bigger city, so transferred to London in early 2004. I used to live and study in Cambridge. I’d visited London but never lived here.”

Sarah didn’t intend on staying. “I came across for a six-month secondment, and I just loved being here! Professionally it made sense, so I extended it for a couple of years. One thing led to another, and I’ve stayed.”

“We chose to live where we do as it’s an international part of London,” says Tim. “Sarah speaks to Jenna and Mia in Arabic, and their classmates are from all over the place.”

“Belize, too, is a big melting pot of cultures. My dad has as much Scottish as he does Mayan, as he does Danish—which is where my surname comes from.”

Sarah is on definite remain-to-leave in the UK and still holds an Omani passport. Tim has a British and Belizean Passport, while their eldest daughter Jenna is not entitled to Omani citizenship as she is not the daughter of an Omani man.

Jenna is only four, but has already visited Oman several times a year since she was born. “It’s really hot, it rains sometimes, but there are no coats,” she says of her time there.

The family has no plans on moving in the immediate future. “We’re both in financial services so this is the right place for us,” says Sarah. “Jenna has just started a great school here too. It’s hard to live anywhere else once you’ve lived in London.”

Also from Oman is the Al-Khaburi Family.