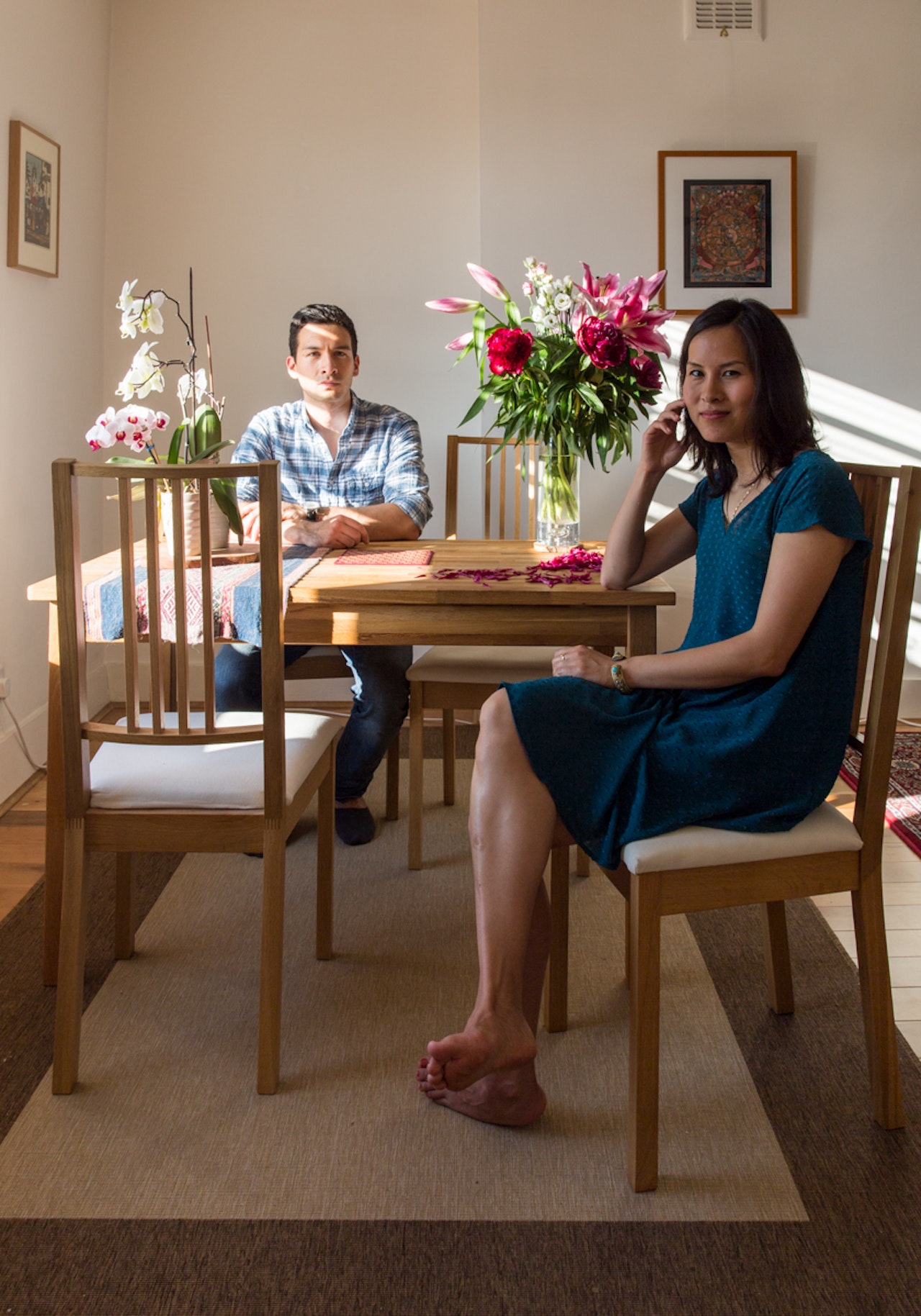 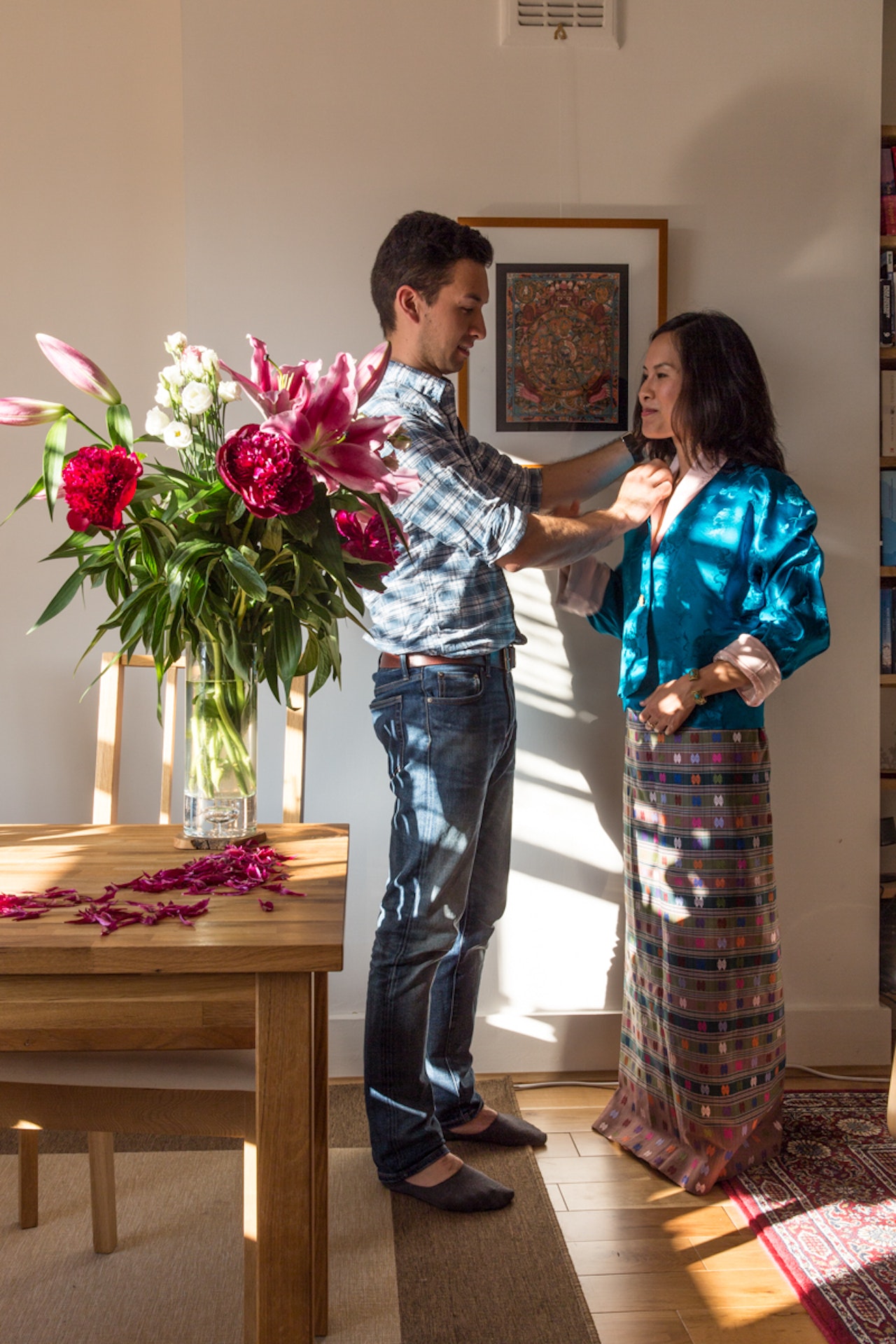 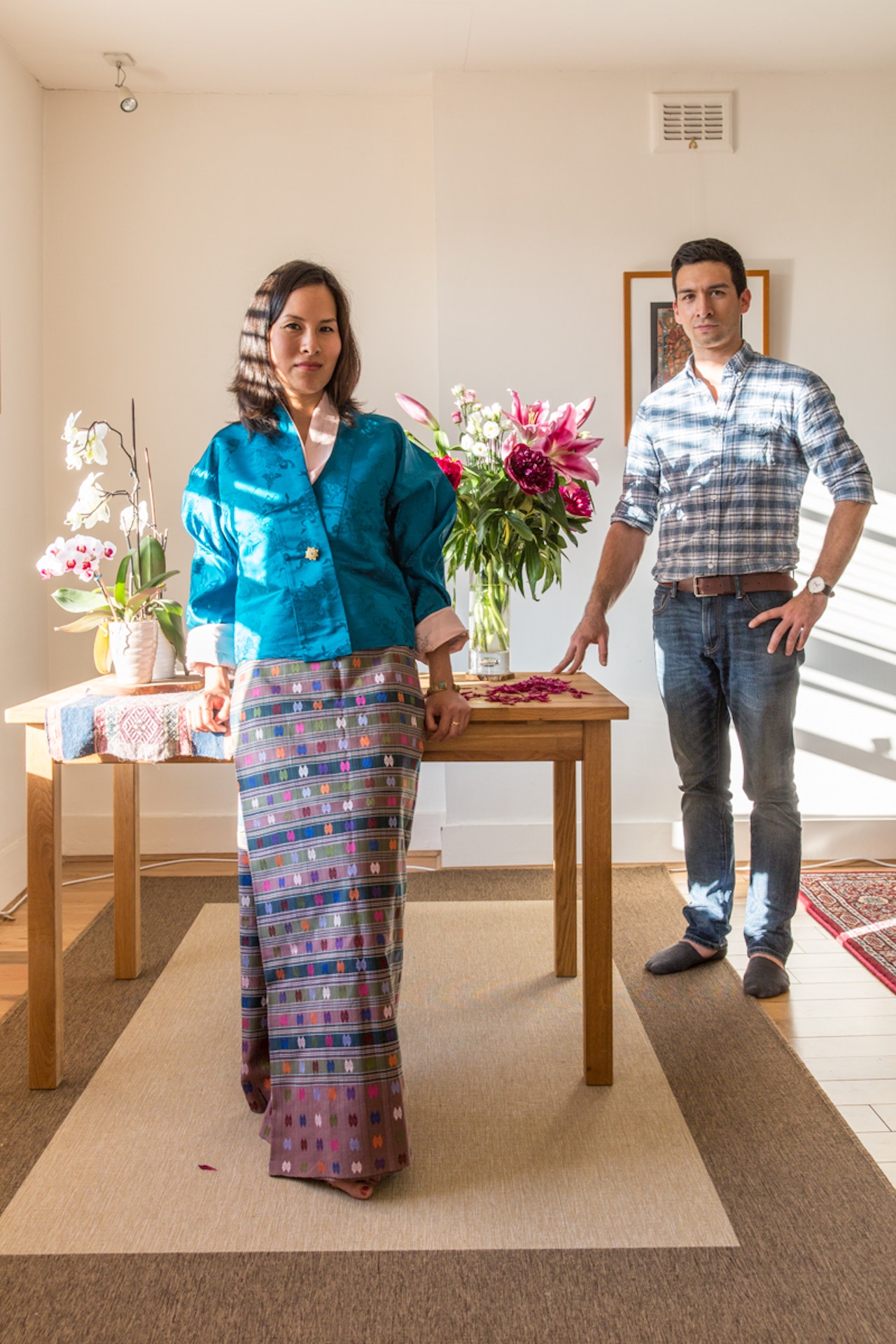 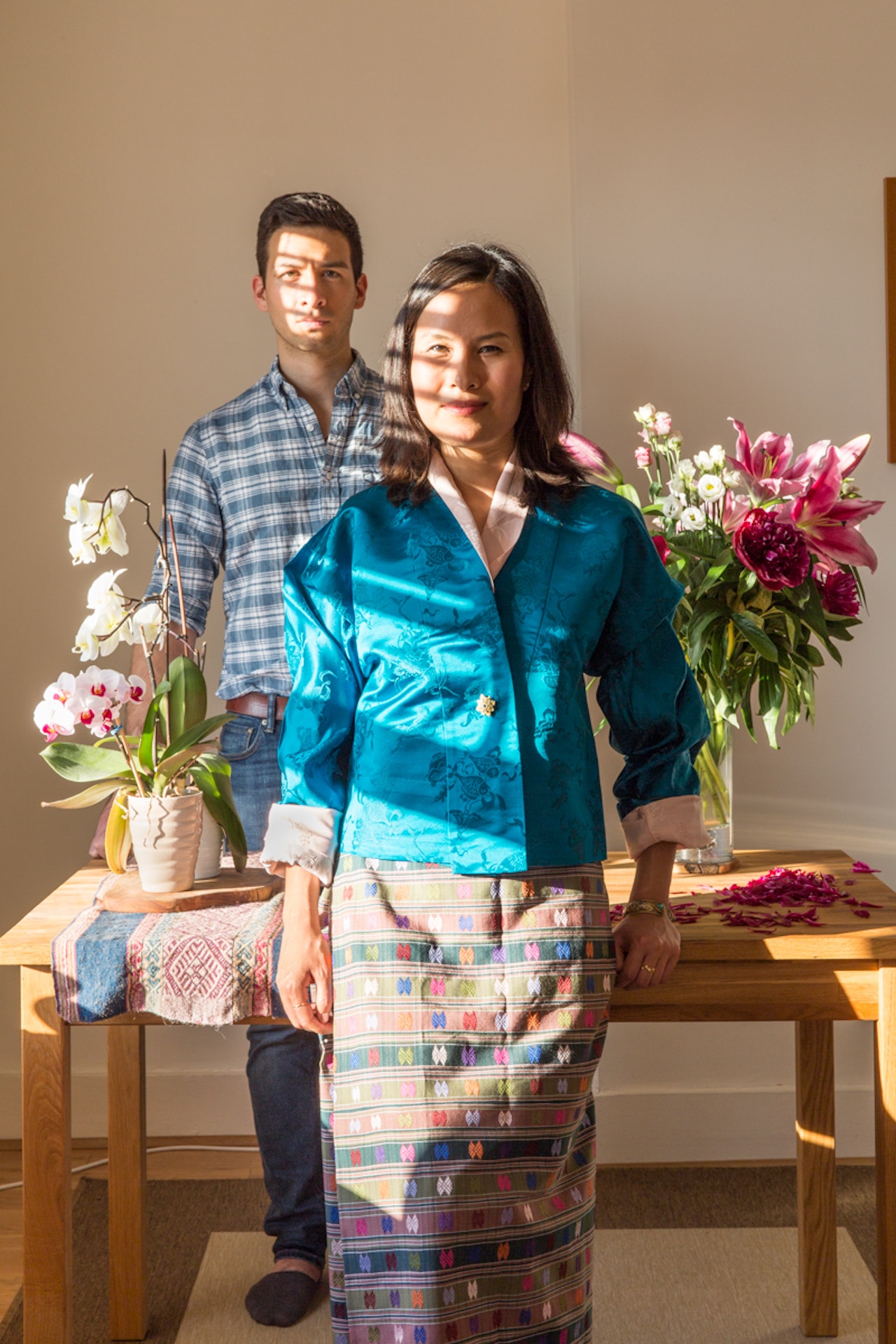 “If I am not Bhutanese, then I do not really know what I am,” says Janna Dakini Tenzing, who was born in Switzerland to Bhutanese parents. She has Bhutanese citizenship, feels Bhutanese, but grew up in France, has spent time in both US and Canada and now lives in England. On top of all that, her maternal grandfather is Tibetan, so her family is also part Tibetan.

Janna: I grew up in a very international community. My father used to work for the UN and all my friends in Geneva were all brought up there, but originated from different places; for us, we were never Swiss or Genevan, we were always from where our parents came from. Because we travelled to Bhutan so frequently and were still eating Bhutanese food at home, culturally I do feel more Bhutanese. Although, because I’ve never really lived in Bhutan, people tend to say, “well you’re not really Bhutanese then,” and I find that very unfair because that’s stripping me of part of my identity.

Janna originally came to the UK in 2010 to do a Master’s in Environmental Studies. Following that, she went to New York for a couple of years before returning to England in 2013. Jun Maruyama Rentschler also came over to England to study, and it was while studying Economics at UCL that he met Janna. After graduating, Jun also left England and went to work in Japan, then he went to the US and eventually returned to England with Janna.

Jun: I grew up in a very half-and-half household. Even though it was based in Germany, we had very strong Japanese influences – partly because my grandparents were Japanese.

“I think I feel very at home in both cultures,” he says. “And I feel attached to both, but despite growing up elsewhere, somehow my link to Japan is particularly strong.”

Jun: What we like about living in London is that it doesn’t really matter too much where you’re from because many people are from elsewhere, so you just blend into the mix, in a way. Whereas in Southern Germany, where my parents live, it’s more homogenous and when you’re a little different, you stand out.

Looking to the future, Janna says she doesn’t know where they might end up settling, but admits she tends to be attracted to the major metropolis cities. She tries to go back to Bhutan once a year to visit her parents. Jun says he can see the two of them staying on in London; however, Janna says the outcome of the Brexit referendum is the first time she has felt slightly unwelcome here.

Another Family from Tibet are the Droma & de Putter Family. Other families from Germany are the Di Francesco & Stephan Family, Gatica & Stanke Family, the Leigh Family, the Gentil Family and the Peters & Seidemann Family. From Japan are the Mizuno Family and the Steele-Perkins Family. Also from Switzerland are the Granziol Family and the Kuendig Family.