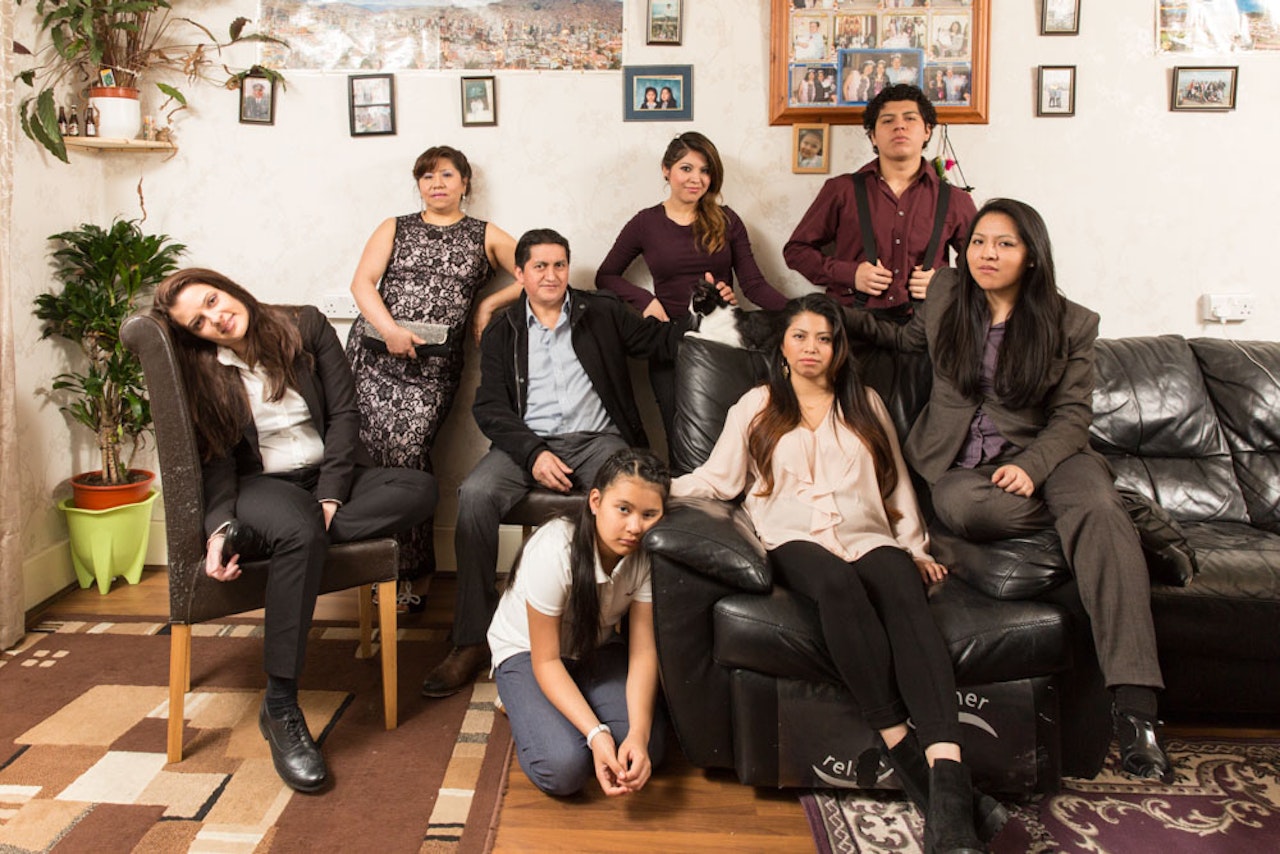 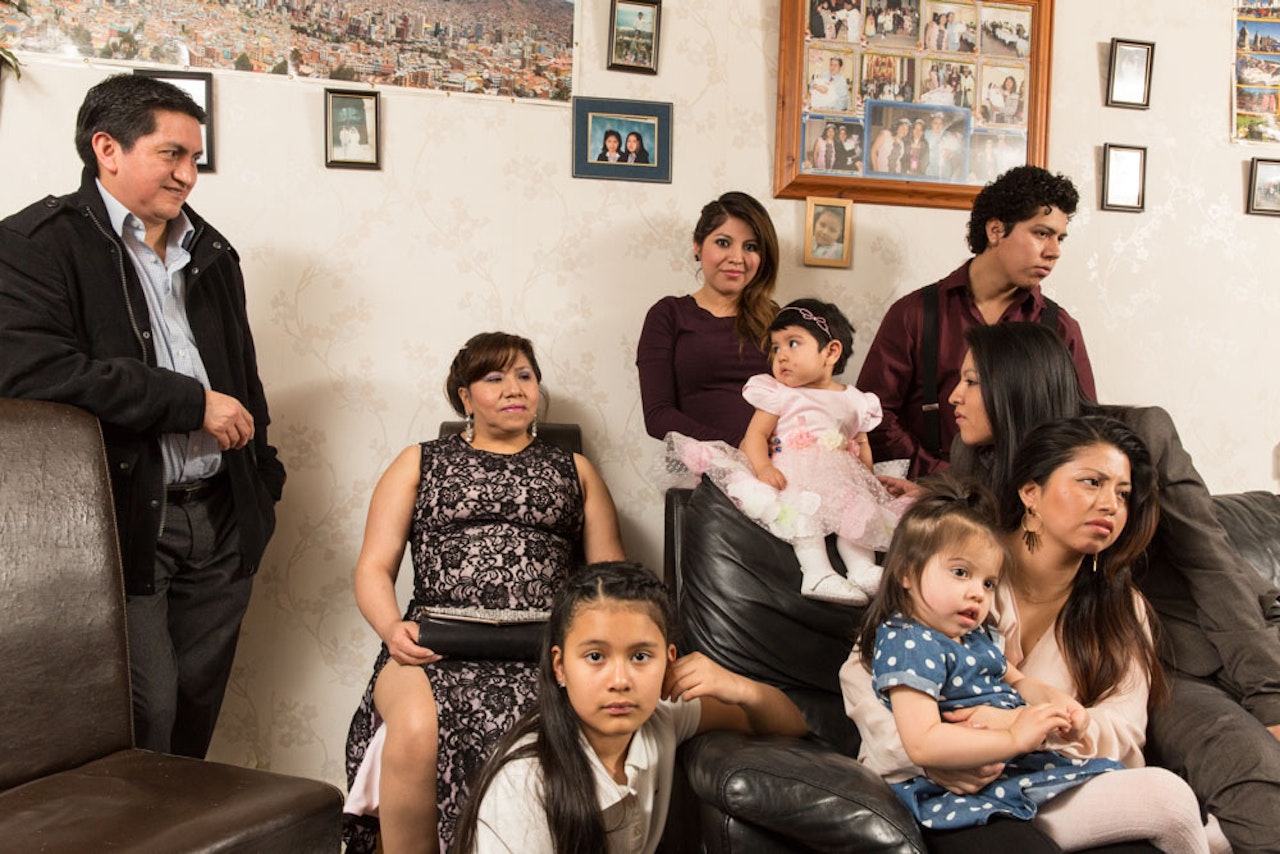 Daniela, 26, and Rene Serna, 20, moved to London with their family in search of a better life. Their mother was the first to come. Daniela came next with her father and sister. Rene came 10 years later with his uncle and third sister. They are from Copacobana.

Their parents work as cleaners and spoke no English when they arrived in London. For 10 years the family lived illegally.

Rene remembers that his first impression of London was of it being very impressive. It was a whole new world and everything was different, like the money and the double-decker buses, on which initially he used to get lost all the time.

He has learned English by listening to others speaking, watching movies and listening to music. He is very interested in making videos and is currently enrolled at a local college where he is studying media.

He is also a busker and plays Andean music with his friends. But sometimes this proves to be difficult because instead of giving them a warning, the police fine them straight away. Once this was as much as £90 that they had to pay immediately. “It’s not much good,” he says.

But Rene still prefers London to Bolivia because of the opportunities he has over here. He wants to introduce his knowledge of Bolivian music, food and tradition to the city.

Rene: Life here is easier. Here you have your washing machine, your microwave. But in Bolivia you don’t have this.

Rene: I think that’s why she loves this country.

Daniela is raising two daughters and works in the evenings as a waitress when she has the time. She’s lived in London for 17 years now and considers herself a Bolivian at heart but wouldn’t move back there. When she did go back recently after 10 years, she felt out of place.

Daniela: I don’t know, it was just weird. Everyone had their own life, their own things to do. We were there, but we didn’t really have a life there any more, you know? In a way, I don’t think I felt like I fitted in, because everyone else was busy doing their own thing.