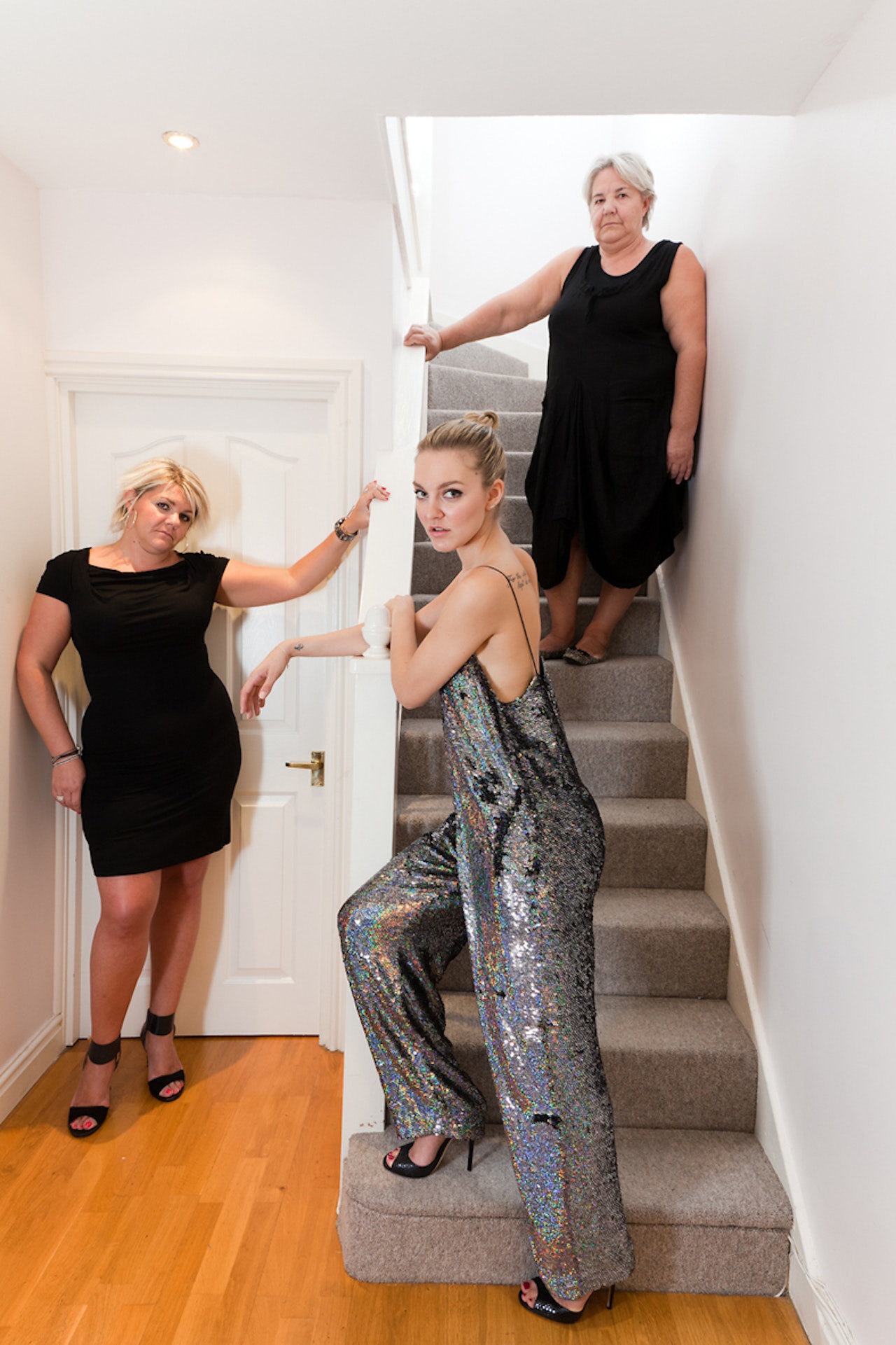 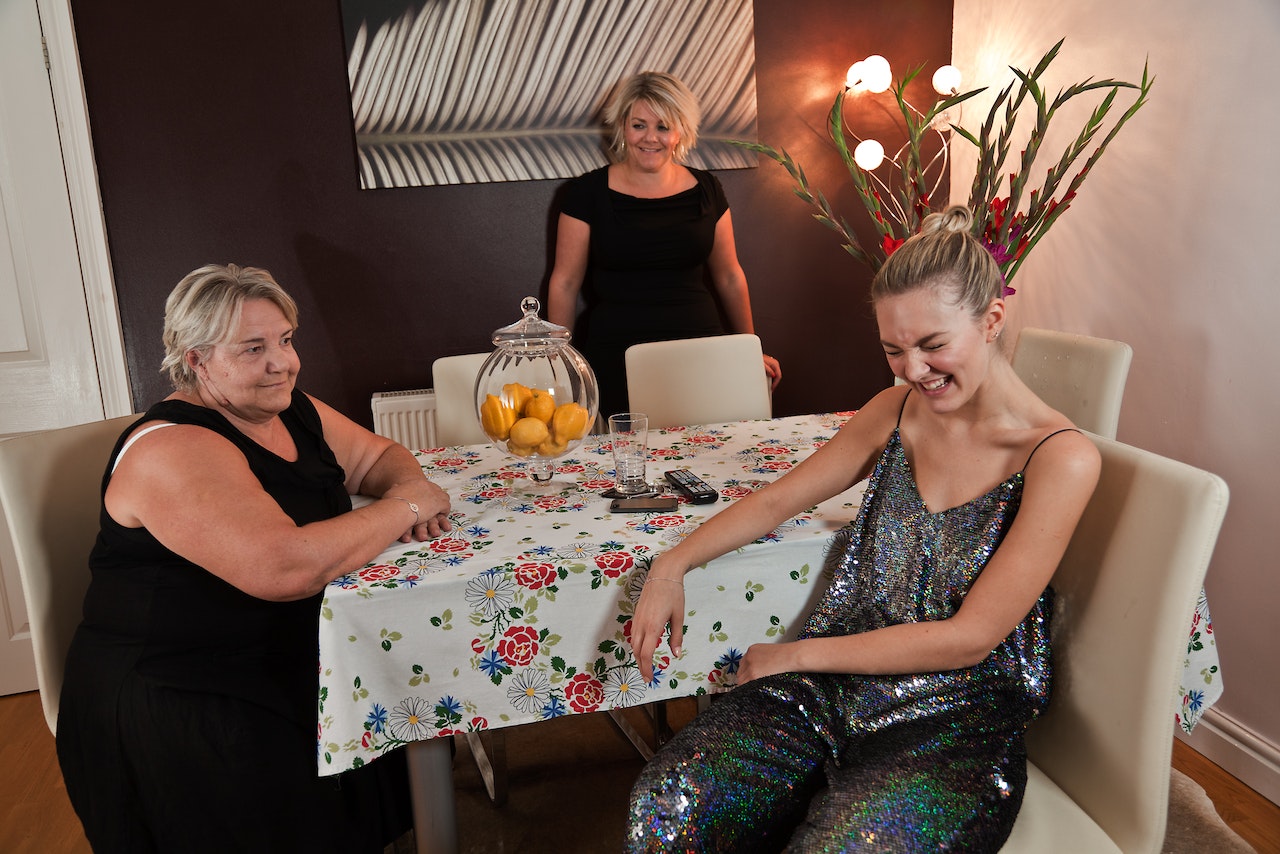 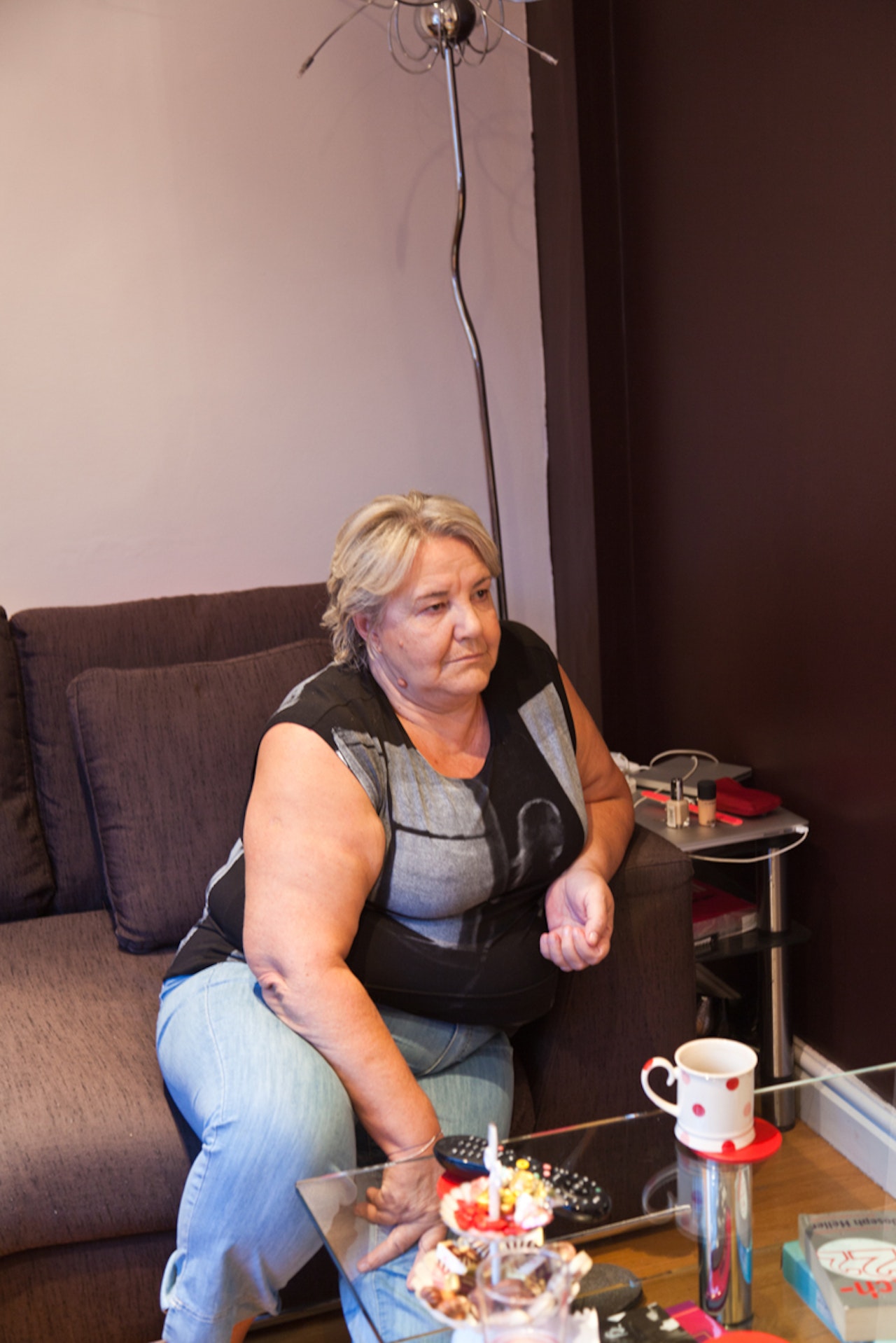 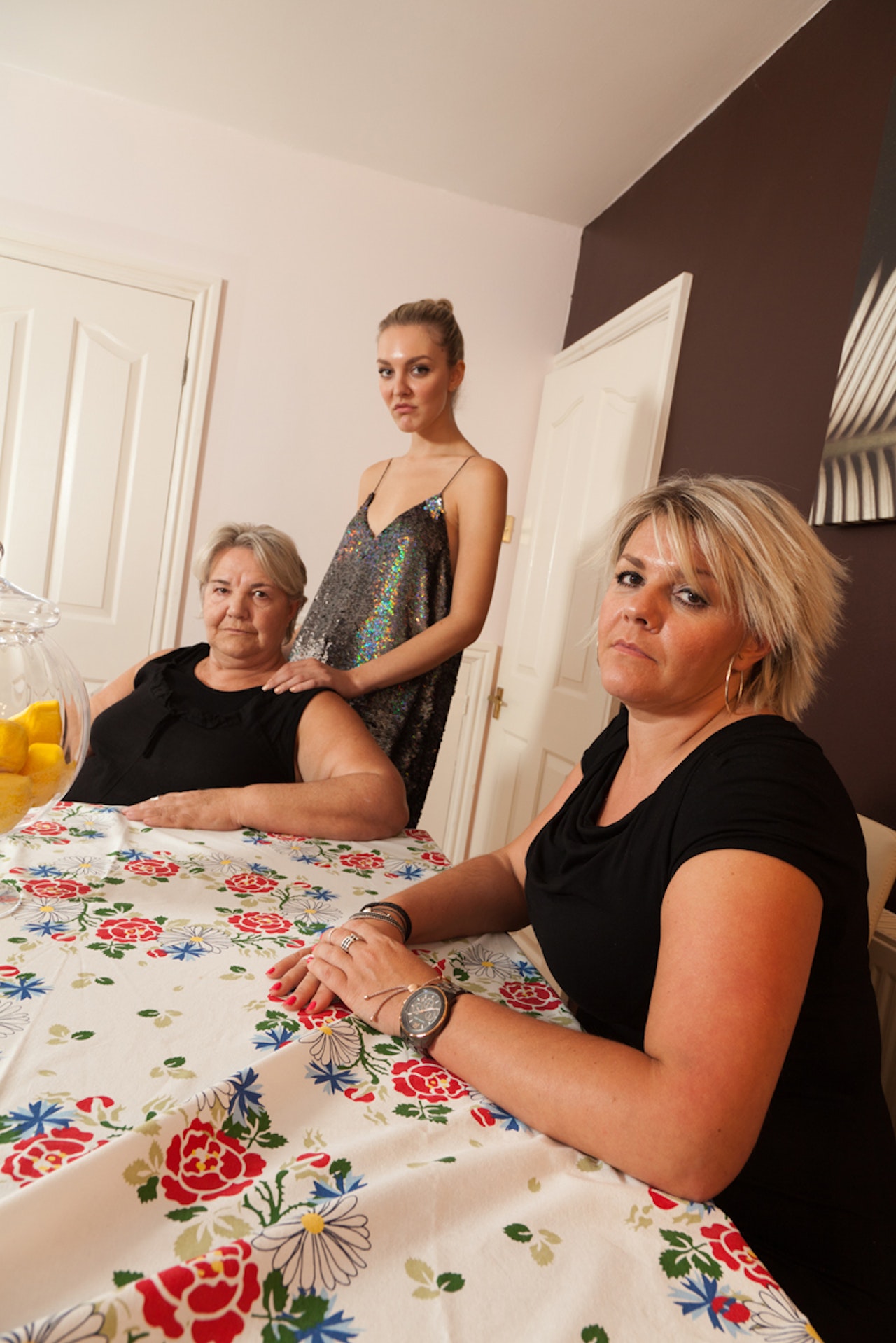 Vivian Solak wants to follow in her godfather’s footsteps and become a journalist. Her godfather is a British broadcast journalist and was instrumental in bringing the Solak’s to London.

In 1991 he was on his way to Croatia to make a documentary about the war, when he stopped for a meal at the restaurant where Edita’s husband was working. After talking to Edita’s husband, he decided to interview the couple. A year later when the war spread to Bosnia and the Solak’s realised they had to leave, they contacted the same journalist who helped them make the move.

Edita fondly recalls the advice Vivian’s godfather gave them: “You will miss your friends, family and culture, but you should still try to spend as much time as possible with English people and to embrace the lifestyle here.”

She has now lived in London for 25 years and loves it, mainly because of all the opportunities the city offers new arrivals. And while she is firmly in favour of keeping in touch with her identity and roots, she cannot even imagine moving back to Bosnia. “I like everything about London. The diversity, how people just accept you.”

But Edita’s mother found it harder to adjust.

Fata: The first five years were very, very difficult. Every time I am thinking, “I am going back to my home, nothing is good for me here.” But after five years something changed. I tried to forget my home in Bosnia and started thinking, “This is your country, this is your home.” Now it is perfect.

Edita thinks her mother felt this way because initially the family did not have any legal documentation and this made her feel insecure. After being forced out of Bosnia, Fata wondered whether the same fate awaited her in the UK.

Vivian is proud of how far her parents have come in the time that they have spent in London. When they came here, all they had were “three suitcases, £100 and a baby.” Her father worked as a tea boy and her mother worked in retail. Now her father is leading a global news and information company and her mother is a top retail manager. Neither had formal qualifications.

Vivian: People here have heard of Bosnia but they have no idea that it was engulfed by a war that was as big as the crisis in Syria. I want to educate people about what’s happening in the world. I also want to prove to people that it doesn’t matter whether you were born with a silver spoon in your mouth or not, went to Oxford or did a self-taught course, you can get there.

Also from Bosnia, the Mikatovic-Ovadia Family.