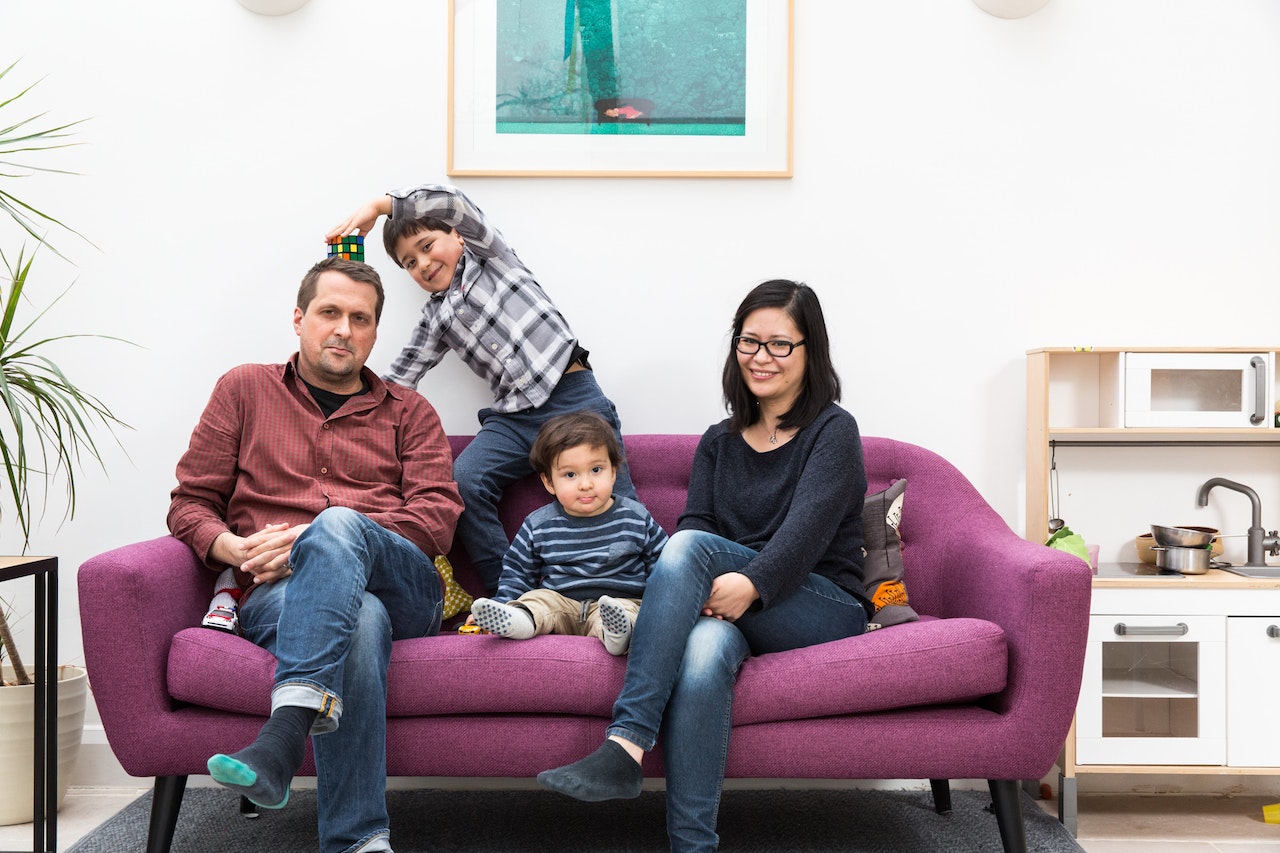 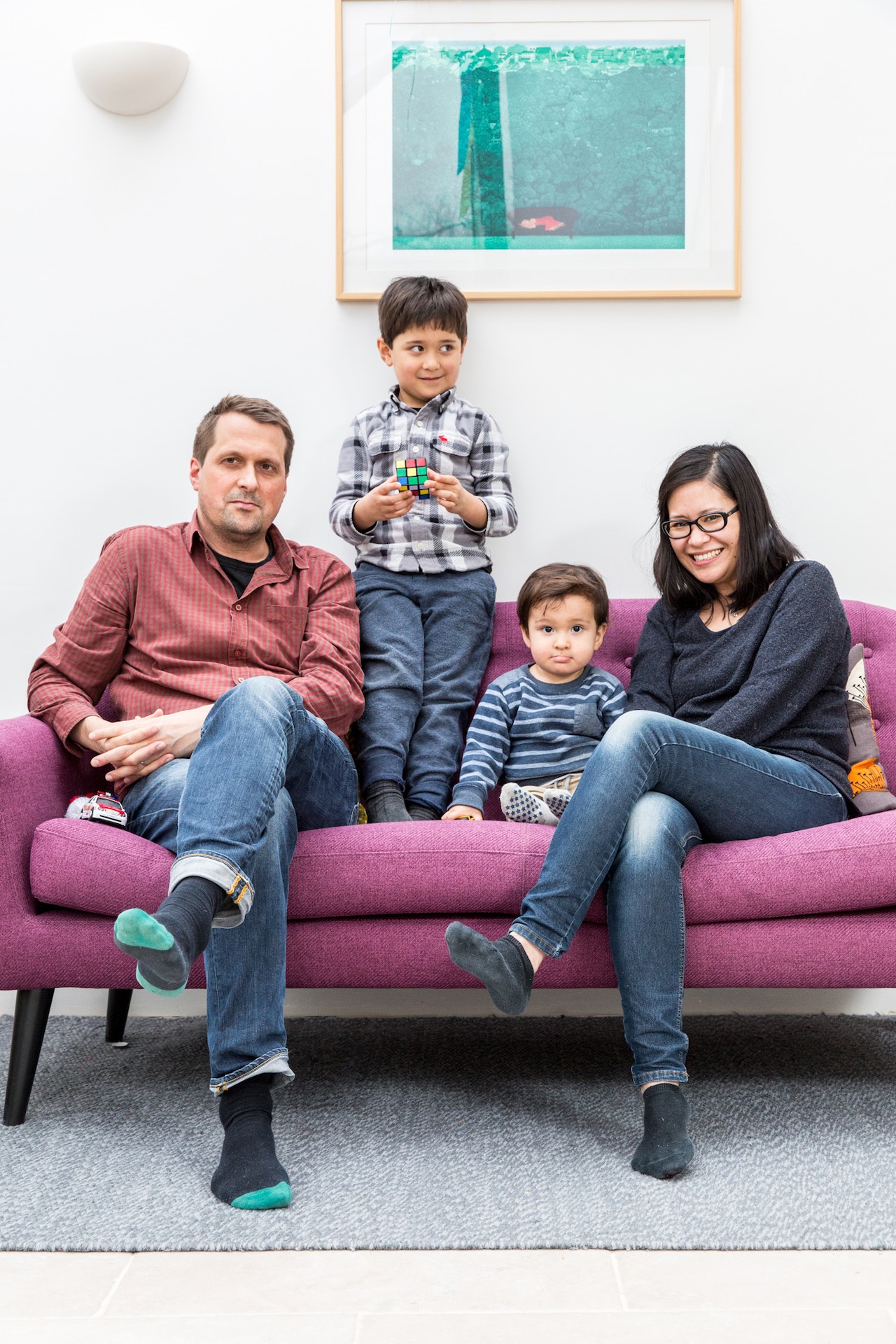 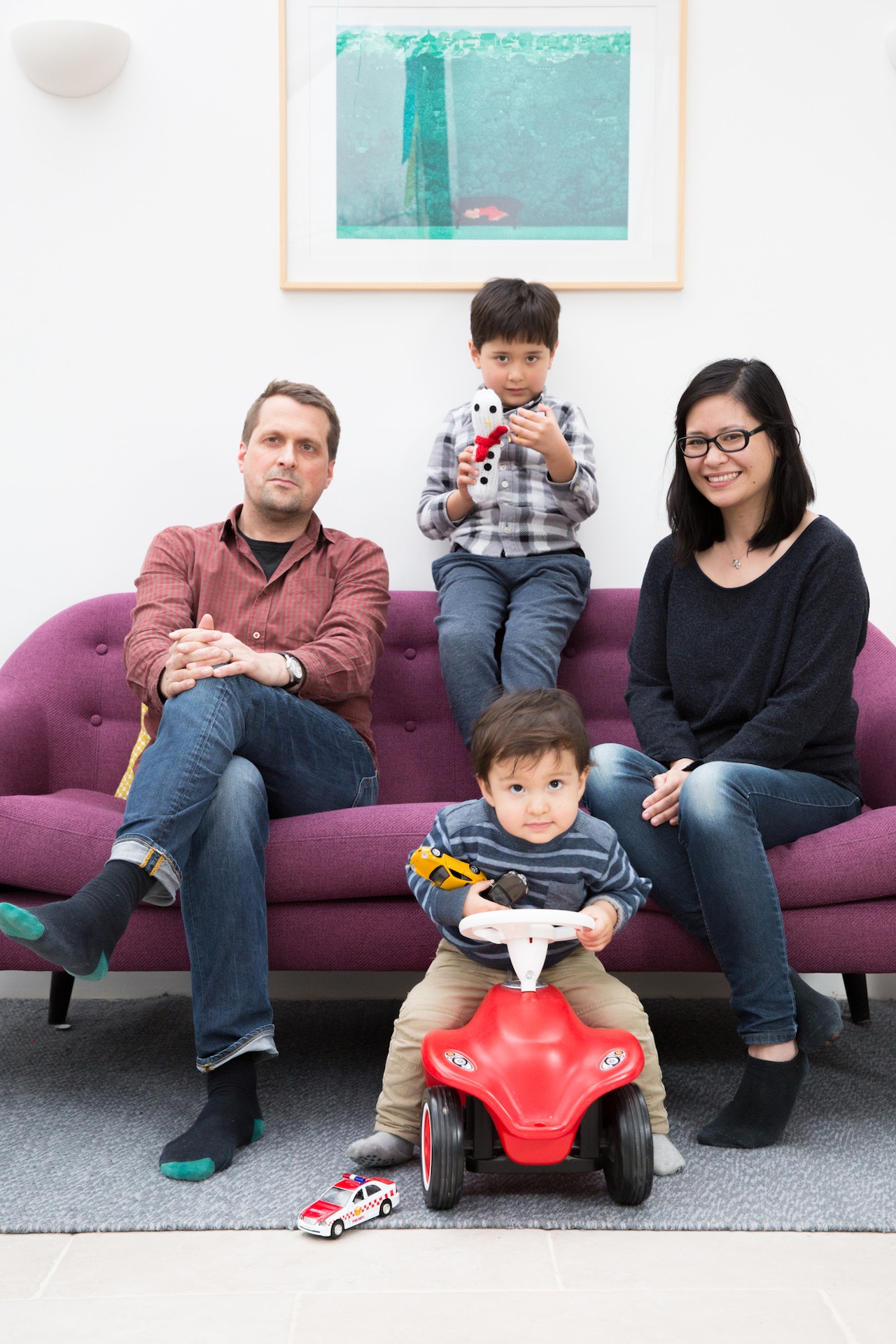 Born in Brunei, Caren Kuendig moved to Australia to study when she was 16 and later came to England. Discovering a love for each of these places, she’s since settled in both, but it is London she now considers home.

While both her parents still live in Brunei, Caren says they are supportive of her decision to move away because the prospects in Brunei aren’t all that great. In Australia, she did a degree in Accounting and Computing and then an MA in Computer Science. After studying, Caren’s travels led her to the UK.

“I came to England initially thinking it was a two-year working holiday on a working holiday visa, but then I fell in love with London and decided to stay on,” says Caren. She currently has British and Australian citizenship – a process she says was quite straightforward for her. Now, she is working as a technologist in investment banking.

Caren and Christian got married in 2011.

Christian: I’m Swiss with Swiss-German parents. I was born in South Africa, but we moved back to Switzerland when I was very young, so I guess I’m mostly Swiss although I’ve had South African citizenship for a long time.

Christian started out studying in Zurich, and then went on to complete a postgraduate degree in International Economics at LSE (London School of Economics). Determined to stay on longer in London, he applied for a job and now works for the credit rating agency, Fitch Ratings.

In terms of home, Caren says she feels a definite connection with Brunei because the majority of her family live there. But while she has roots over there, she also feels a connection to this country. “The only issue is that with this whole Brexit thing going on, I begin to question: where do we belong?” she says.

Caren: For now, London is home for us. Both of us work in London and have been working since we moved here. The kids also go to school here and we are settled in London.

Caren: Obviously our lives have changed a lot since the kids came into the picture, but we love having the option to go to different places like art galleries; things that you might otherwise take for granted. Whenever we return to Brunei, we realise that people there don’t have that option to go to galleries and different things. It’s also nice to be able to travel easily all over Europe as well.

Since Brexit, Christian says he’s begun to notice a change in atmosphere, especially in regards to people’s attitudes towards ‘foreigners’. “If you look at the Brexit vote, London was 70% Remain,” he says. “I think in that sense it hasn’t changed, but the whole political discourse and the media has clearly changed a lot. So, that’s not a nice thing for us".