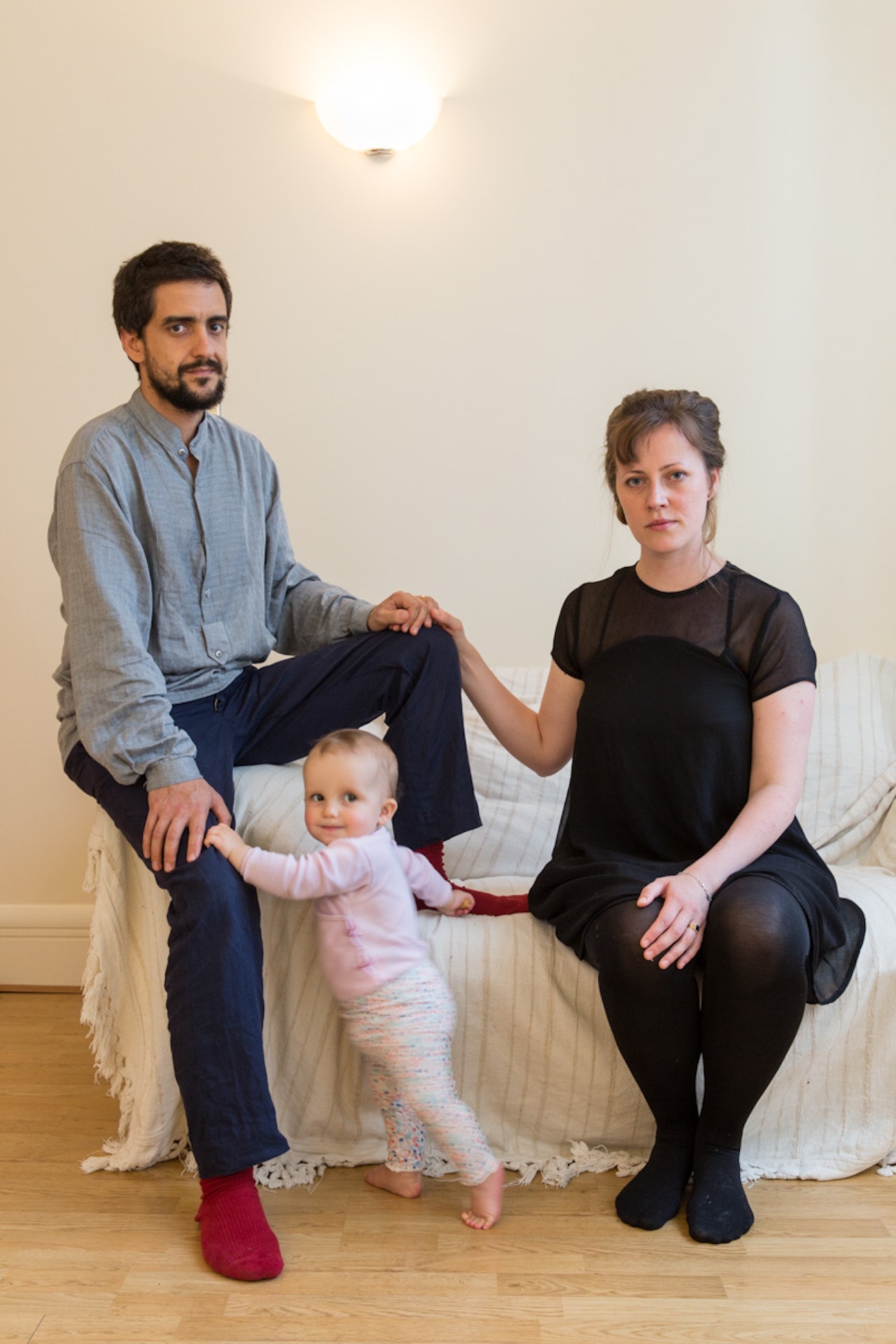 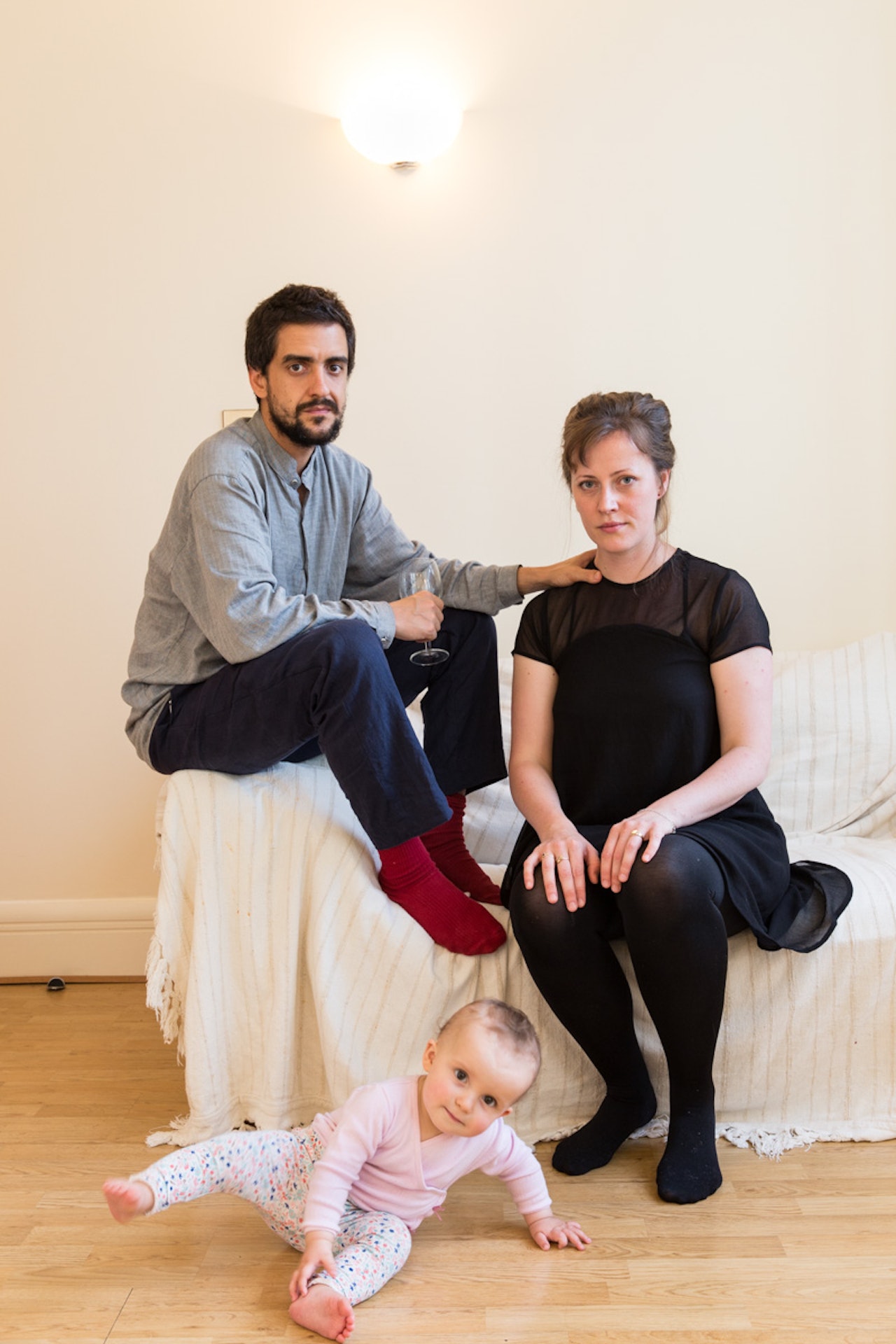 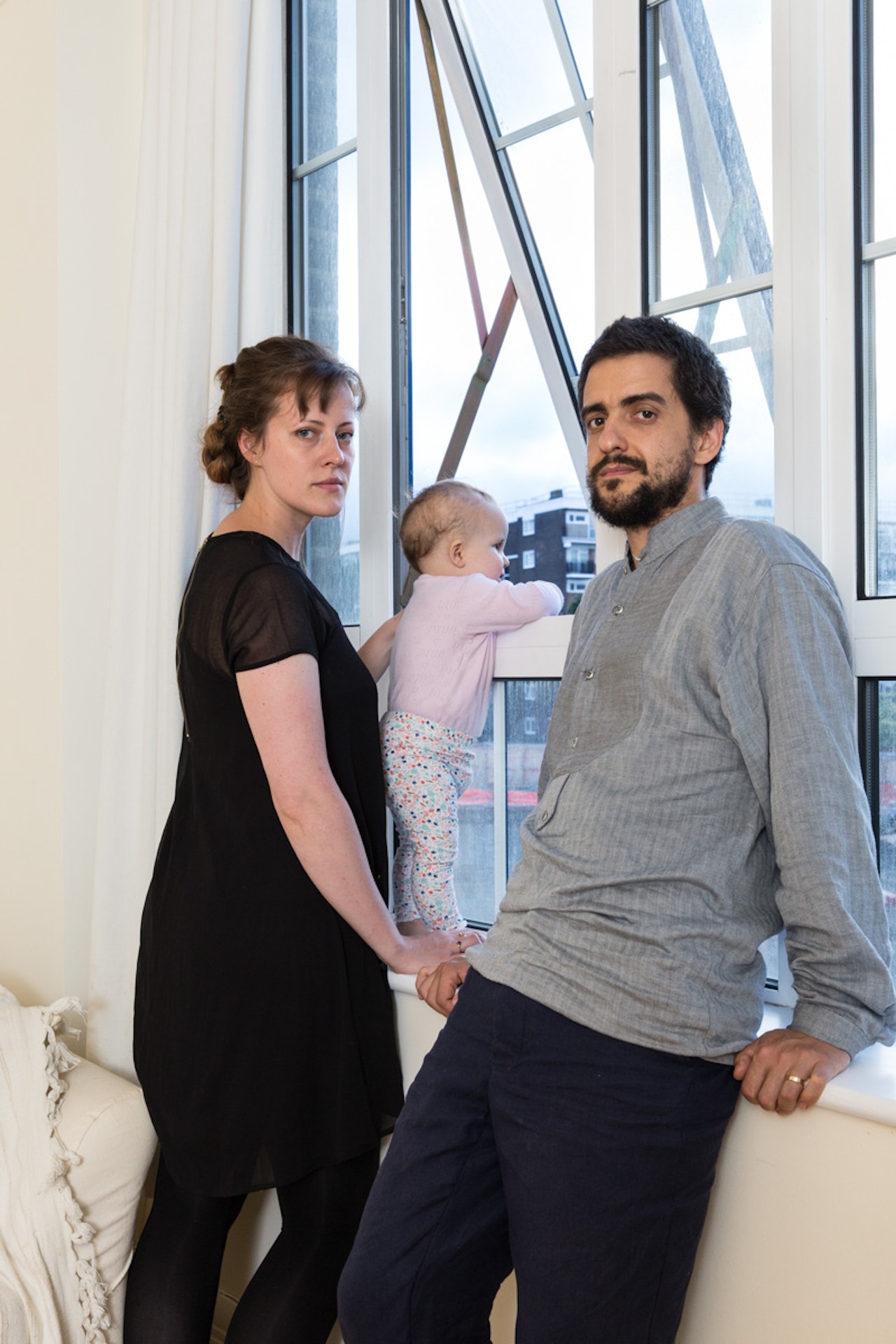 In his 14 years living in London, Nikolay Shahpazov from Sofia, Bulgaria says he has never had any negative experiences as a result of his nationality.

“I’m sure people have prejudice, it’s inevitable,” he says. “I guess it’s their problem at the end of the day, if there is kind of a preconception of what you are possibly like if you come from that particular place. But, to be honest, I haven’t experienced any openly.”

Nikolay was drawn to a diverse university when he first arrived as an architectural student – a place where Britons “were kind of a minority” – but he hasn’t sought out an exclusively Bulgarian community either.

“To be honest I don’t really see the point, especially if you are going elsewhere then you want to submerge into a different culture,” he says. “I never felt like I could only relate to my own people, as it were.”

Now, years after moving away, Nikolay says he finds it difficult to relate to his friends in Bulgaria but to declare himself British “would be a big statement”.

Nikolay’s wife, Elizabeth Scatchard-Shahpazova was born in Britain but grew up in Australia. Having moved back and forth between London and Brisbane as an adult, Elizabeth also found it difficult to relate to her Australian friends who she says are less tolerant of other nationalities, “and actually I missed the diversity that London offers”.

“I guess it’s similar to when Nikolay talks about going back to Bulgaria,” she says. “You don’t necessarily have things in common with people that you grew up with sometimes. If you have moved out and moved on to a place like this.”

The couple got engaged one year after meeting on an online dating site and tied the knot in 2011. Their daughter, Gabriella Shahpazova, was born shortly after.

While Nikolay is open to returning to Bulgaria in the future, Elizabeth says she is keen to settle, “stay somewhere for a while and be part of a community”.

When their photograph was taken, the family was days away from moving to Devon, where Nicolay says he is hopeful they will stay permanently.

“But we will see,” Elizabeth adds. “I think a lot of people think we’re mad.”

But later, in 2017, the family returned to live in London.

Other Families from Australia are the Peters & Seidemann Family, the Marching & Nichols Family and the Steele-Perkins Family.