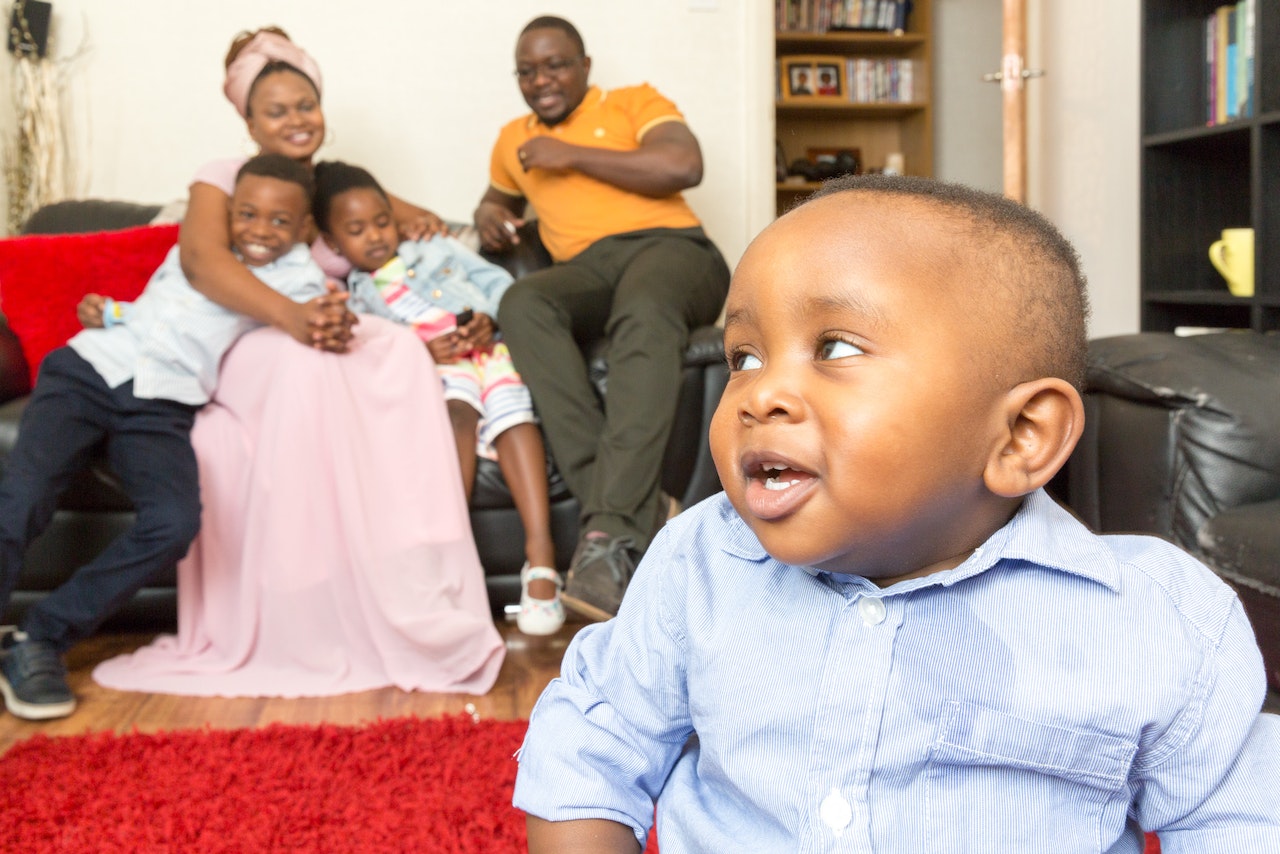 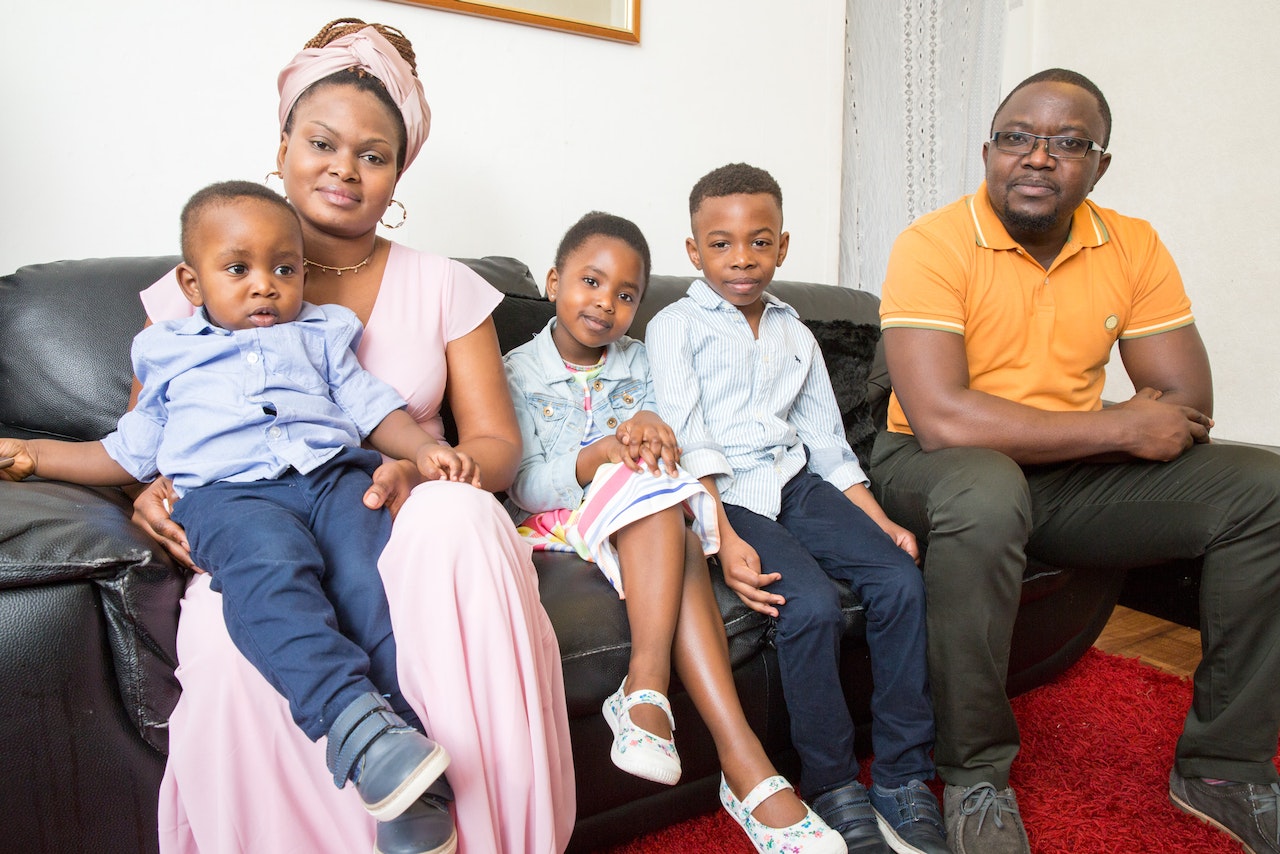 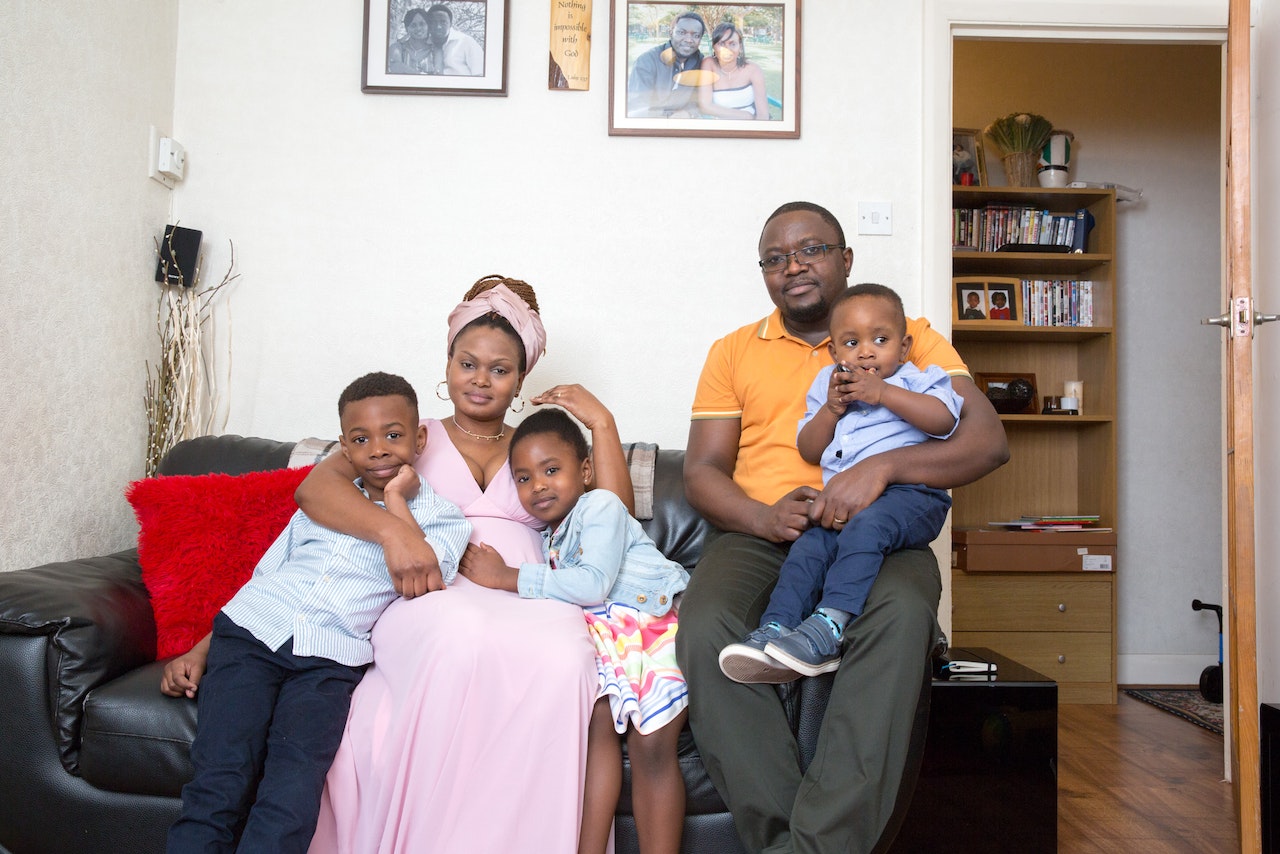 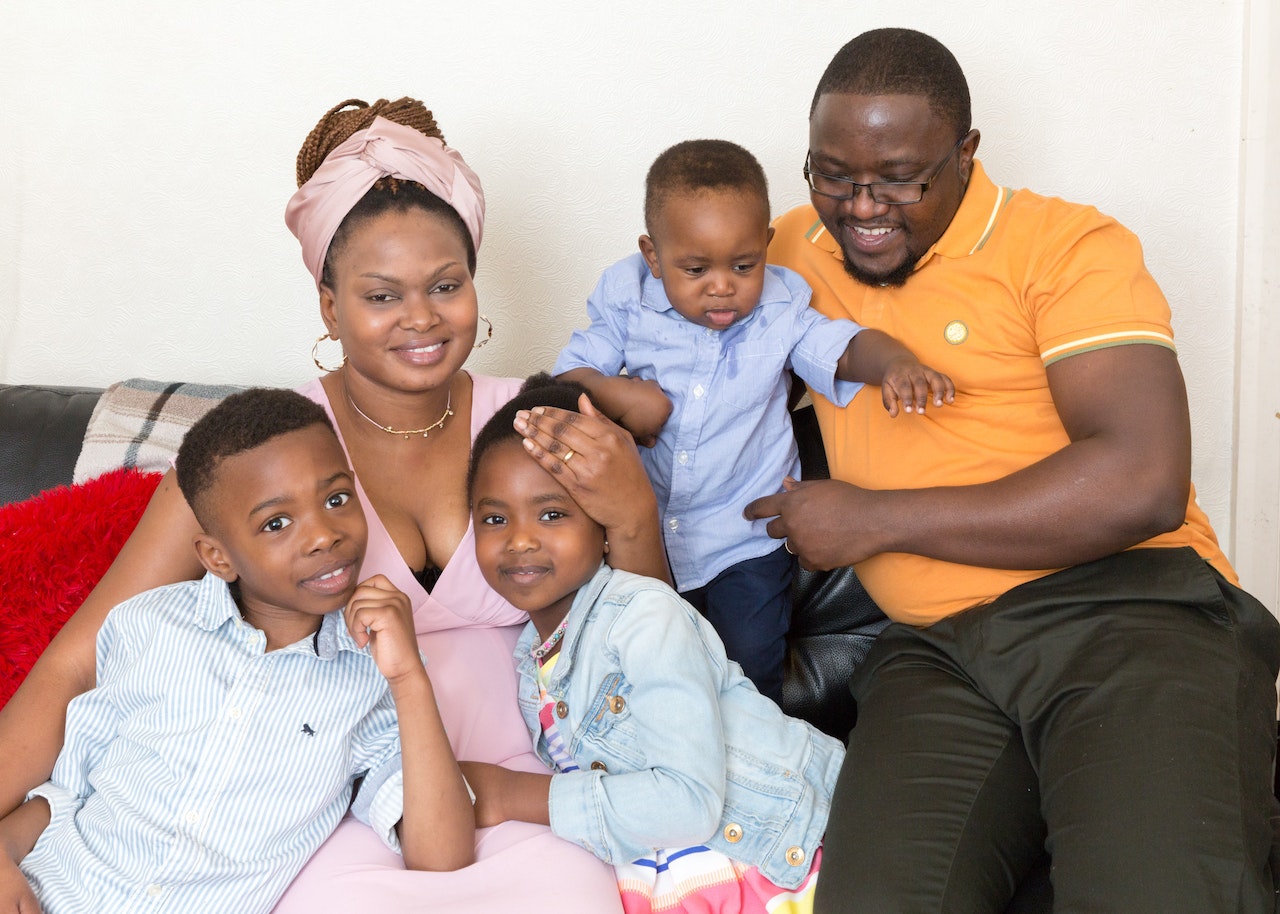 Leaving Burundi in 2001, Robert Patrick Misigaro headed to Italy to do two months of journalism training. But after the political situation worsened back home, he wasn’t able to return so he decided to go to the UK instead.

A year later, Robert managed to get a place at university in Manchester, and studied Journalism and Broadcasting for three years, before going on to do an internship at the BBC World Service, eventually landing a job with them for the Africa service.

Robert and Aurore Zamarimpaka went to the same primary school.

Robert: Aurore was two years below me, but I knew her brother more because he was a popular kid at school.

Over 20 years later, when Robert came to London, he saw a photo of Aurore in a friend’s photo album. After confirming it was her, Robert asked for Aurore’s email address and he got in touch. At the time, Aurore was in Burundi working at a computer store.

“I went there a couple of times,” says Robert. “We met and then we decided to move it forward; we got married and she followed me here.” Now they have three kids.

Aurore hasn’t been back to Burundi for some years, but Robert was there in 2015 for work. This summer, the whole family is going - the first trip to Burundi as a family.

While there exists a Burundian community in London, Robert says that they tend to keep in touch, rather than host big events.

Robert: To have something like a community that would have something well organised, you’d have to have maybe at least 500 people. I think there are just over a hundred Burundians in London. And we live in different parts, too. For instance, I know two Burundians in east London and I know three in north London. I know a few in south London as well, so we’re all over the place.

Having been in the UK for over 15 years, Robert now considers himself something in between British and Burundian, but maintains that his Burundian roots are still strong.

Once Robert tried to form a drumming group in London, but says they haven’t played together for 3-4 years as some members moved away, or else started families. “Now we’re trying to get the kids into it and hopefully get it started again,” says Robert. “Burundian drummers are quite famous – the good ones anyway.”