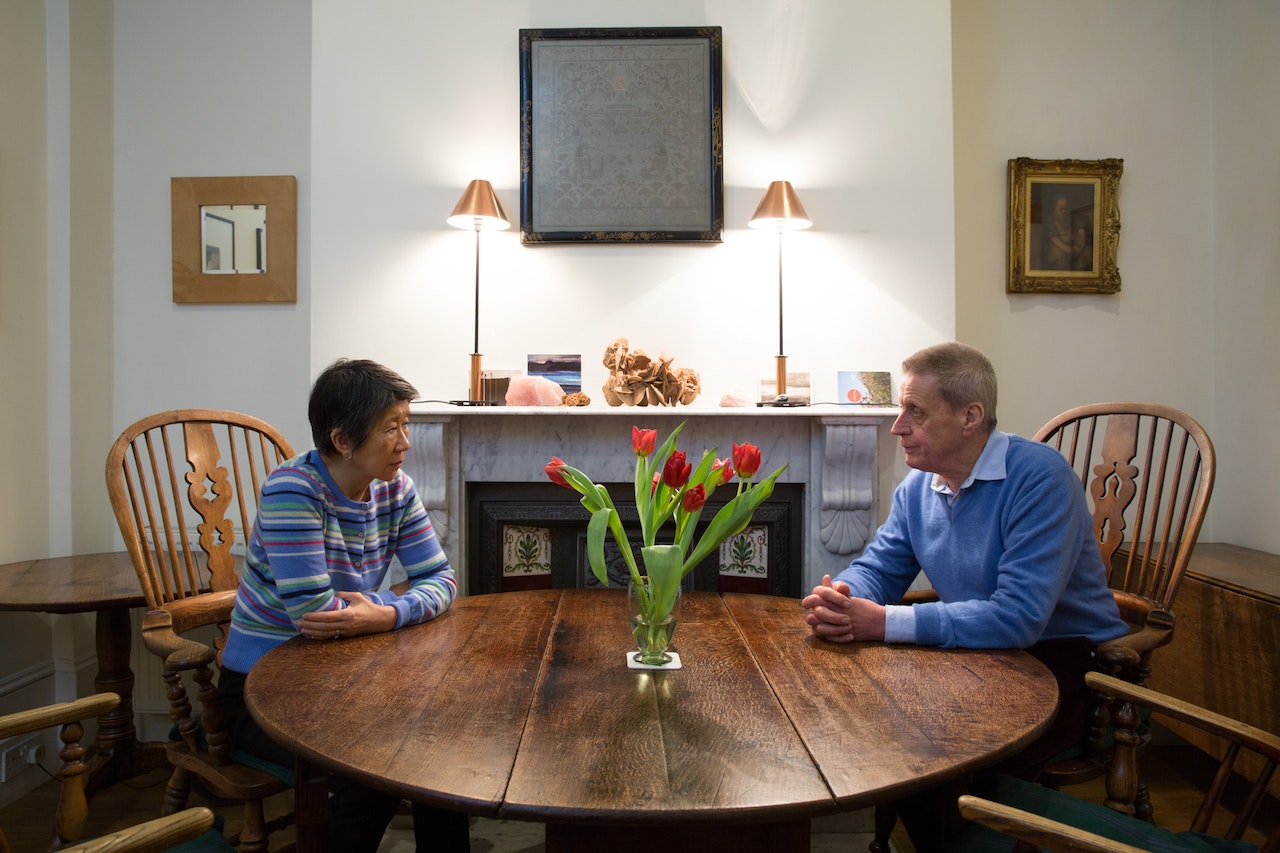 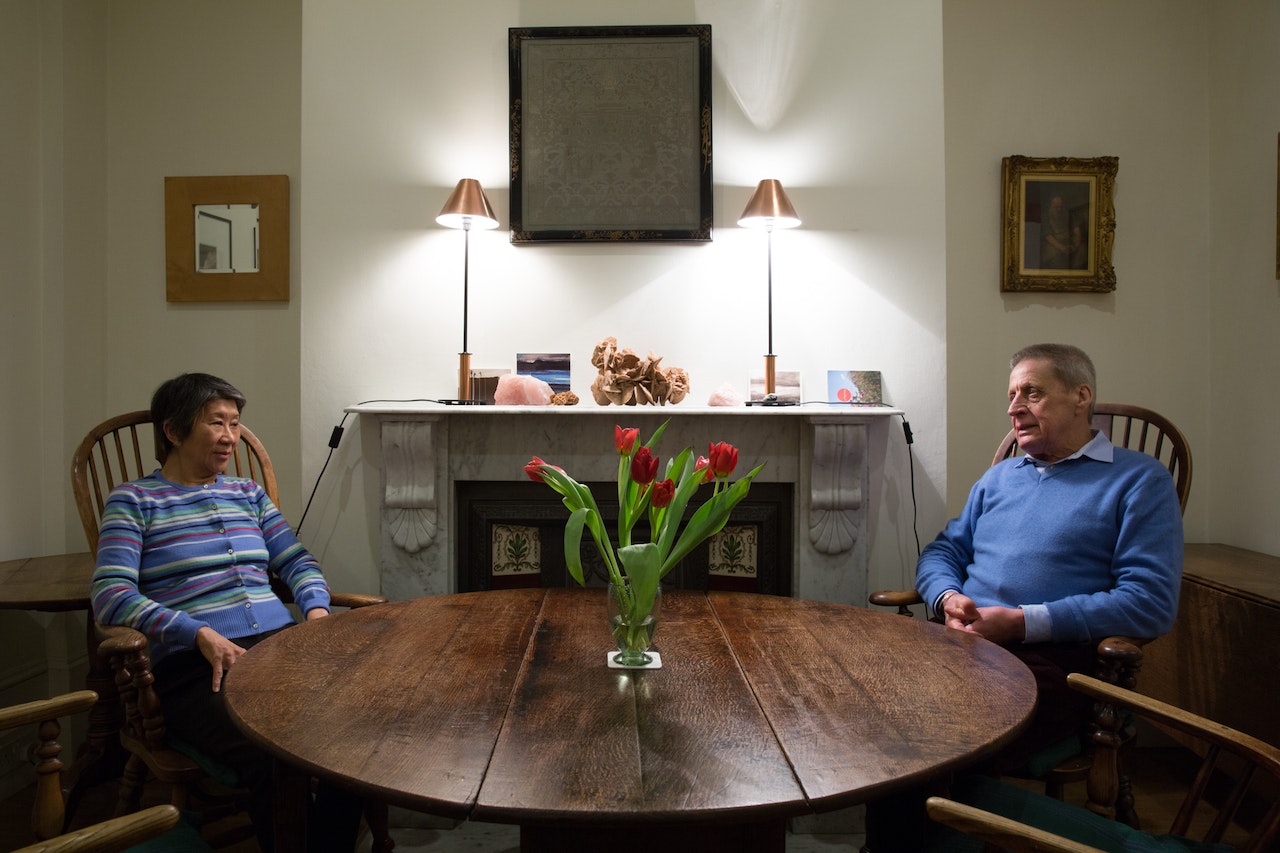 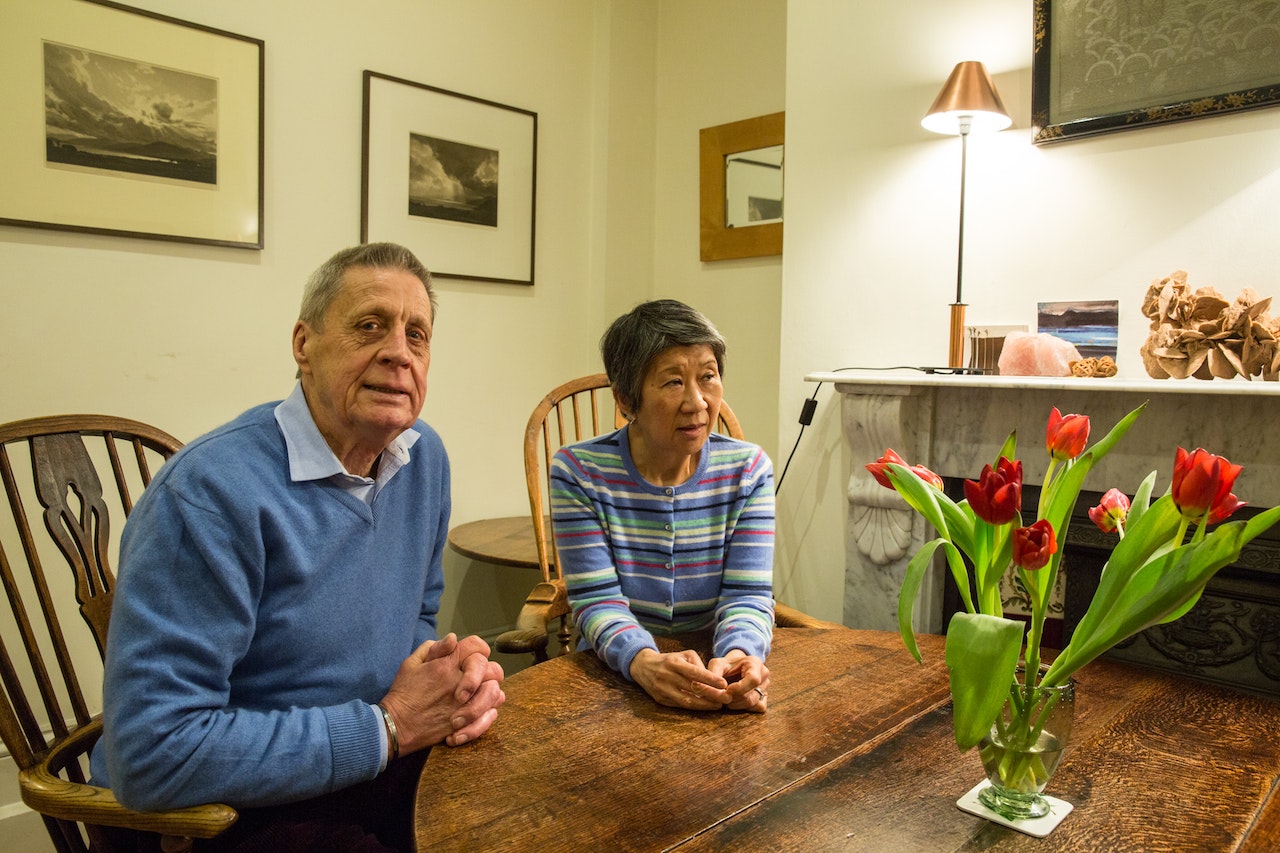 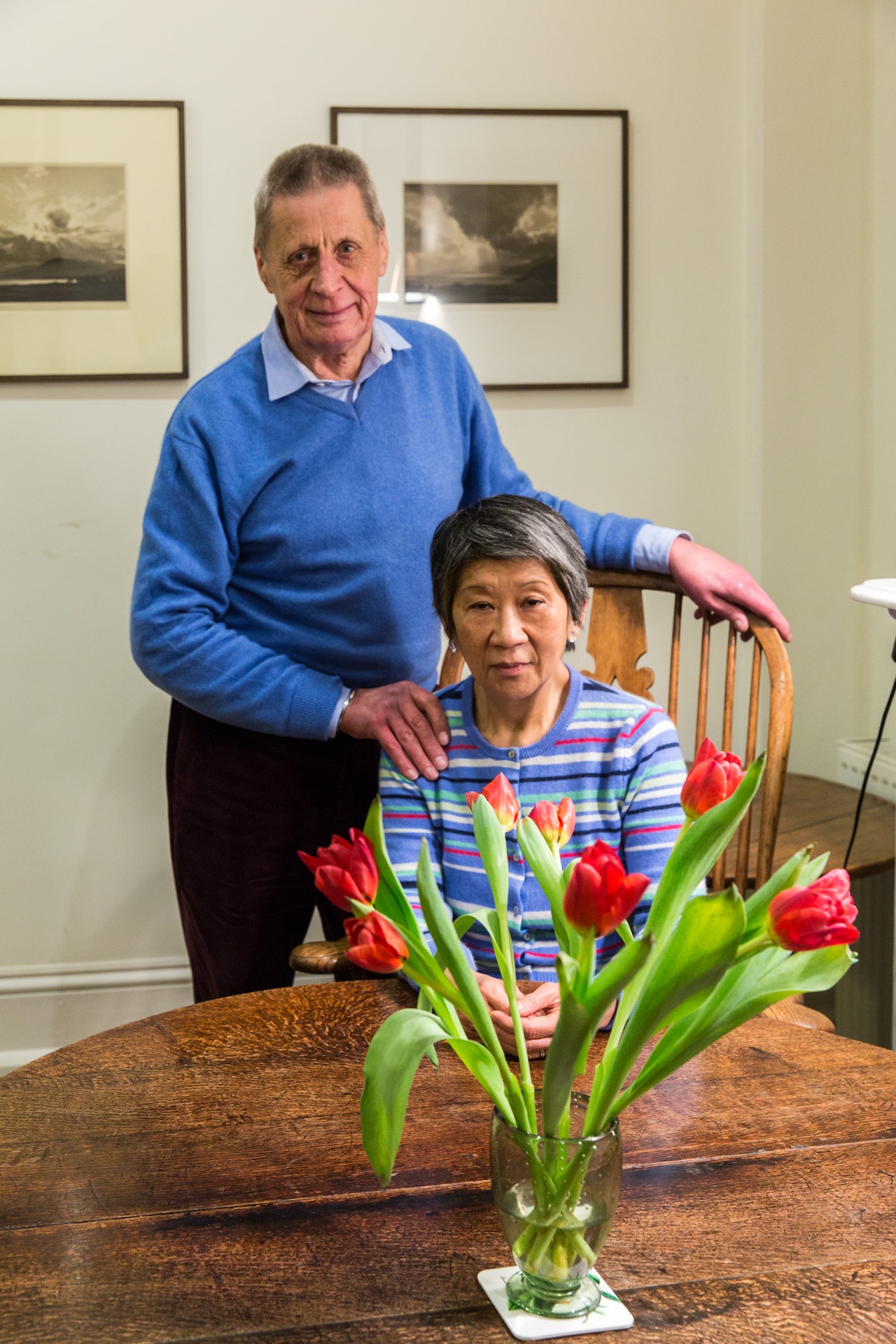 Sandy Plummer was born in Cambodia but came to study at a boarding school in England. “My father was working in the Cambodian diplomatic service at the time, and because he travelled a lot we had to be put in schools wherever he was,” she explains.

Following boarding school, Sandy went to university in France. “By that time, I felt pretty anglicised,” she says. “I enjoyed school in France, but I preferred living in England.”

Returning to Cambodia was not an option because the war was still ongoing. “I went back in 1971 on holiday. During that time you could hear the distant bombings, and I was scared to go back after that,” she says.

Sandy also says that she felt quite acculturated already at a young age, because her parents moved around so much; despite being born in Cambodia, she hasn’t spent much time overall living in the country.

After France, she moved back to the UK and enrolled on a course, just to hold onto her visa and remain in the country. Eventually, she landed a job and they applied for a work permit on her behalf. The application process dragged out, for which she was grateful because it allowed her to stay on. When Cambodia eventually fell in 1975, Sandy was able to apply for refugee status.

However, her two elder siblings were in Cambodia at the time. “We never heard from them again, so they must’ve been killed,” says Sandy. However, she does have a younger brother who lives in France, and they keep in touch.

Sandy: I could return to Cambodia, but I don’t want to. I think it would be too traumatic. I’ve lost the majority of my family and I don’t think it would do me any good to go back.

Sandy met her husband John in 1978 when she was applying for asylum status. “He was working for a refugee charity at the time and they were sorting out my paperwork,” she recalls.

Elsewhere in the UK, Sandy says she has no contact with the Cambodian community. “I’m not sure if it is still running, but there is an association here in London. I went a few times for Cambodian New Year gatherings, but I didn’t really connect with anyone,” she says.

As Sandy hasn’t spent much time in the UK outside of London, she considers herself a Londoner.

Since being here, she has not experienced any direct racism. “The only thing I noticed when I was younger was how people said to me, ‘oh, you sound terribly English,’ which I do,” says Sandy. “It was never said in a derogatory way, though; it was more just surprise really, particularly when London wasn’t as diverse as it is now.”