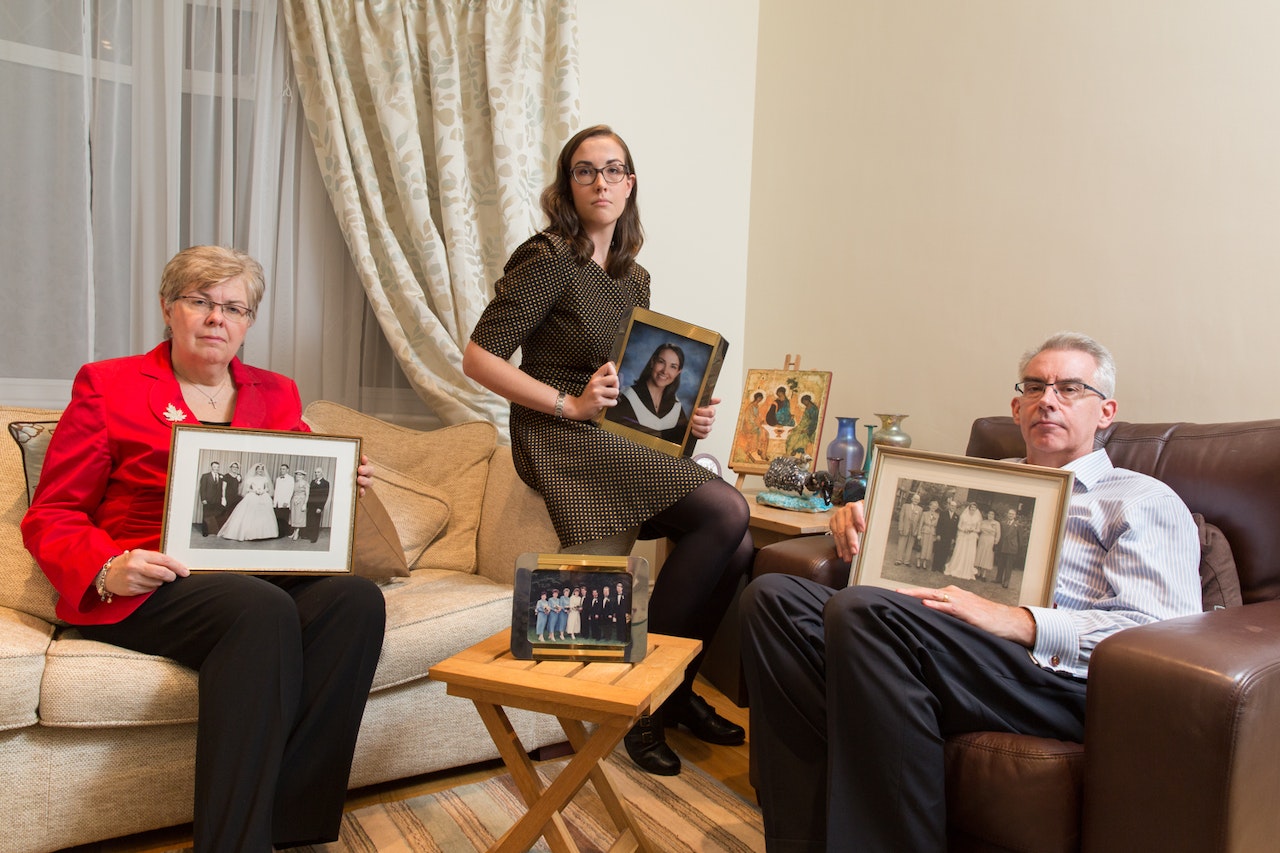 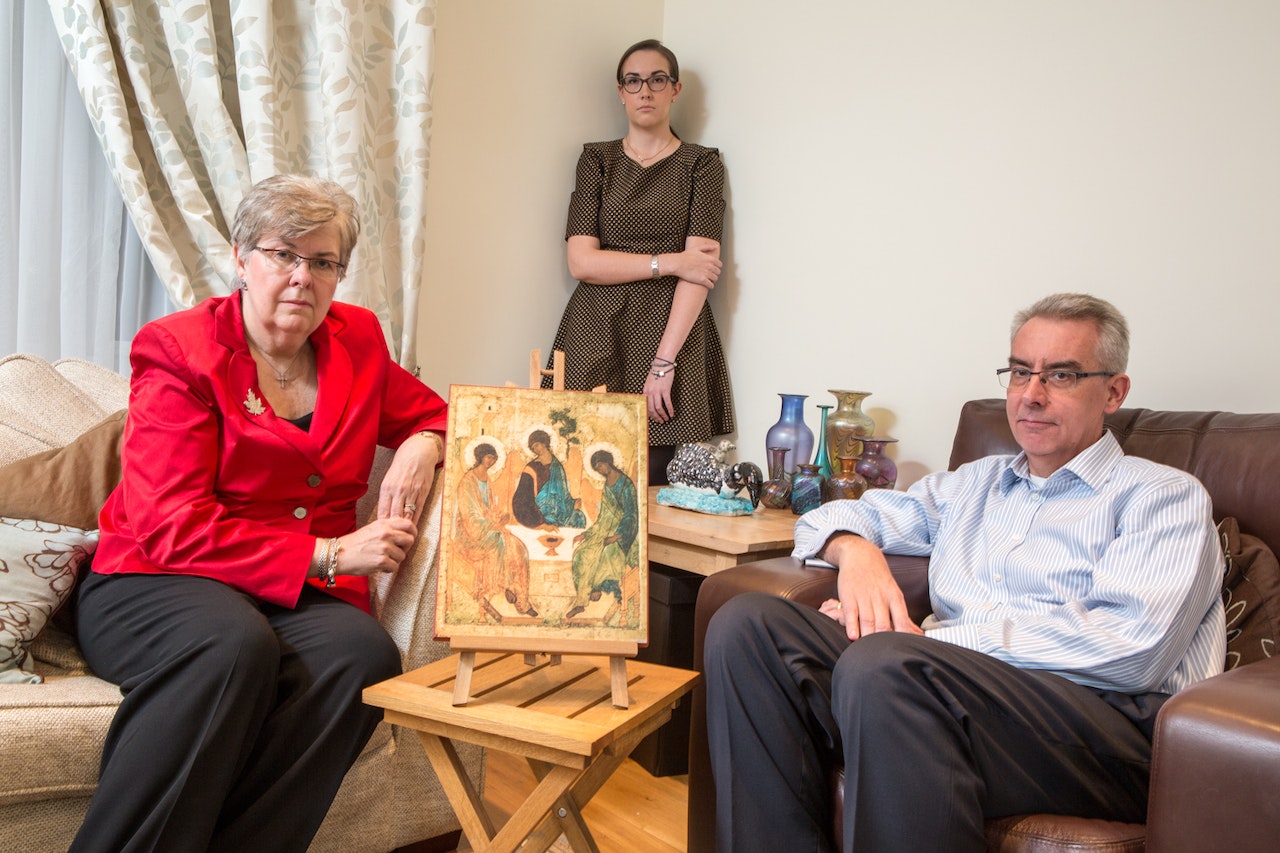 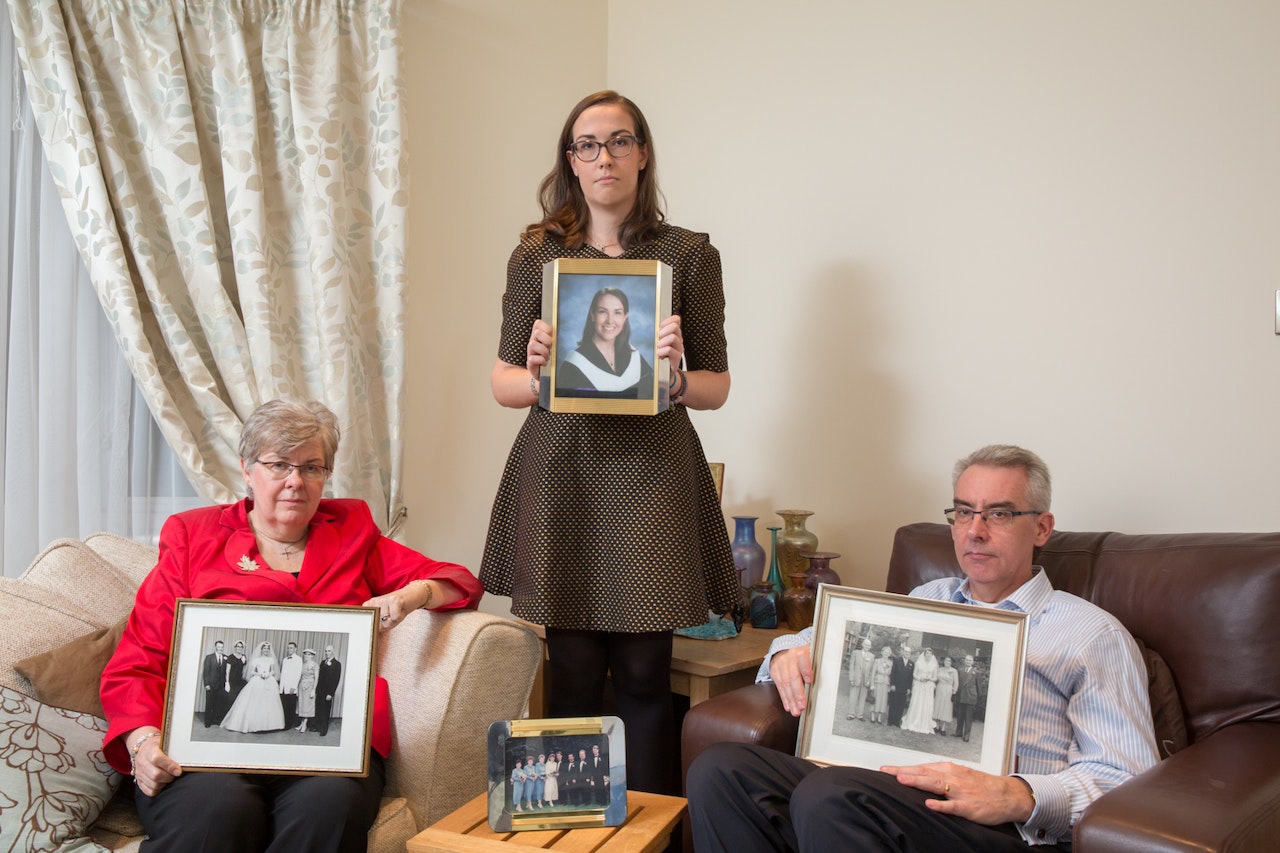 Margaret Wickware with her daughter Carolyn, 24, and husband Bryan.

Margaret and Bryan Wickware still consider themselves proud Canadians despite leaving the country in the early 1980s when they moved to New York for jobs in finance.

After 17 years in Manhattan, Bryan’s job then transferred the couple and their daughter, Carolyn, to London in 2001.

In London, Bryan works for a German bank, while Margaret writes booklets to help Catholics learn more about their faith.

“We don’t have plans to go back,” says Margaret from Northern Ontario in Canada. “We have been out of Canada for 30 years now. We were 17 years in the US and 13 years here.”

Although she says there remains a fondness for Canada, the family enjoys living in London with its proximity to continental Europe and the easy ability to travel around it.

“We just decided after many years of renting to purchase a house and we feel quite at home. This is where we plan to be for a while,” she says. The family acquired British citizenship eight years after immigrating to the UK.

Nevertheless, the family still return to Canada about once a year on average to visit Margaret’s family in Kitchener, Ontario and Bryan’s family in Edmonton, Alberta.

“When we have had family illnesses Bryan went back a lot for a number of years, and more recently I have been going back a lot for that,” says Margaret. “So we keep in touch with our family.”

But Carolyn, now a journalist, chose to experience Canadian life for herself by returning there for university, having been born while Margaret and Bryan were living in New York City.

“It was definitely good because Canada was always a vacation spot where we visit family,” she says. “And I got to figure out how it could be home and what it was like for my parents in the winters, and everything they had always talked about.”

But despite having three passports to her name – American, British and Canadian, through her parents – she still feels London is her home. “This is home for me and my parents are here. At Christmas time and summer time I would come home from Canada. And this would be home,” she says.