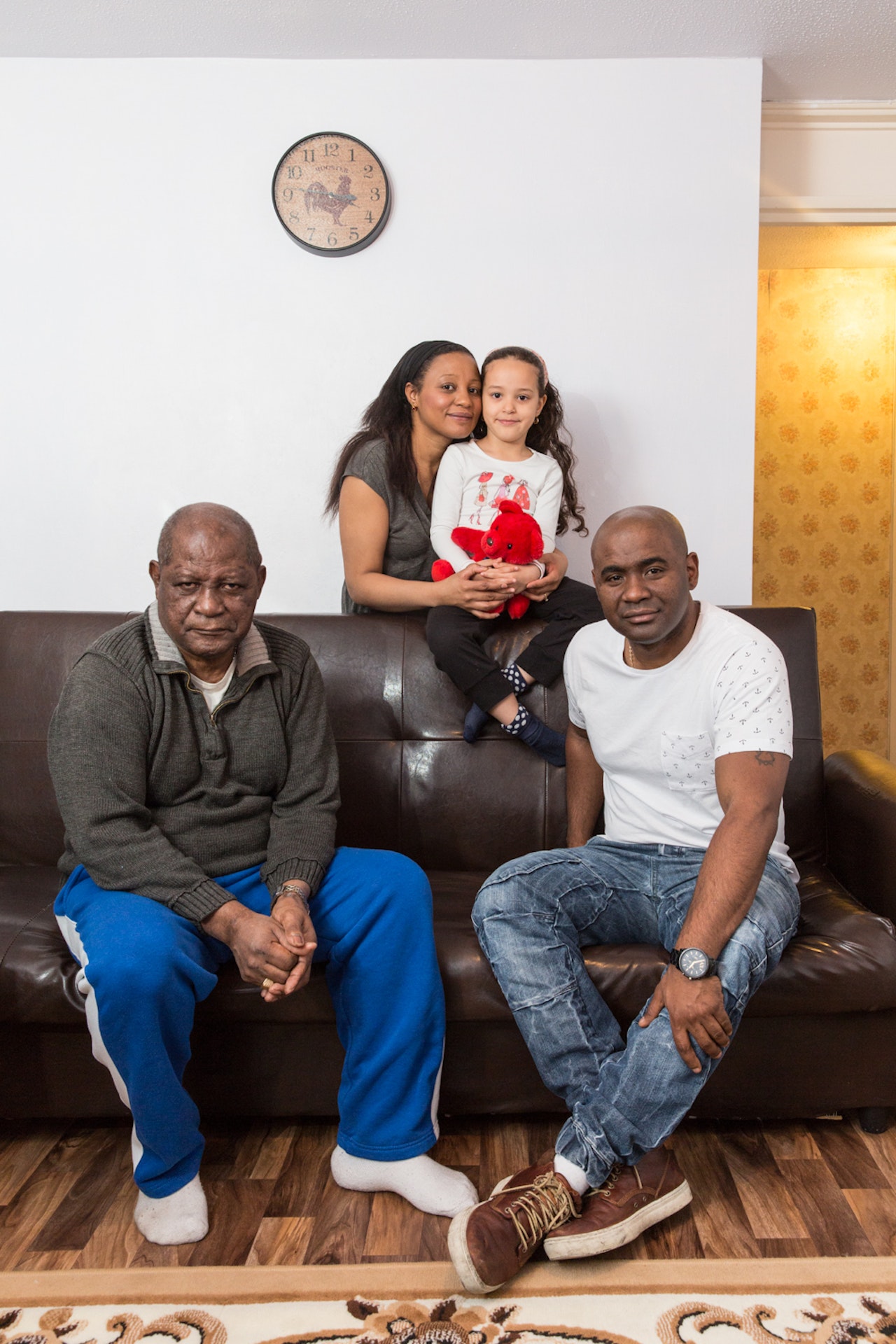 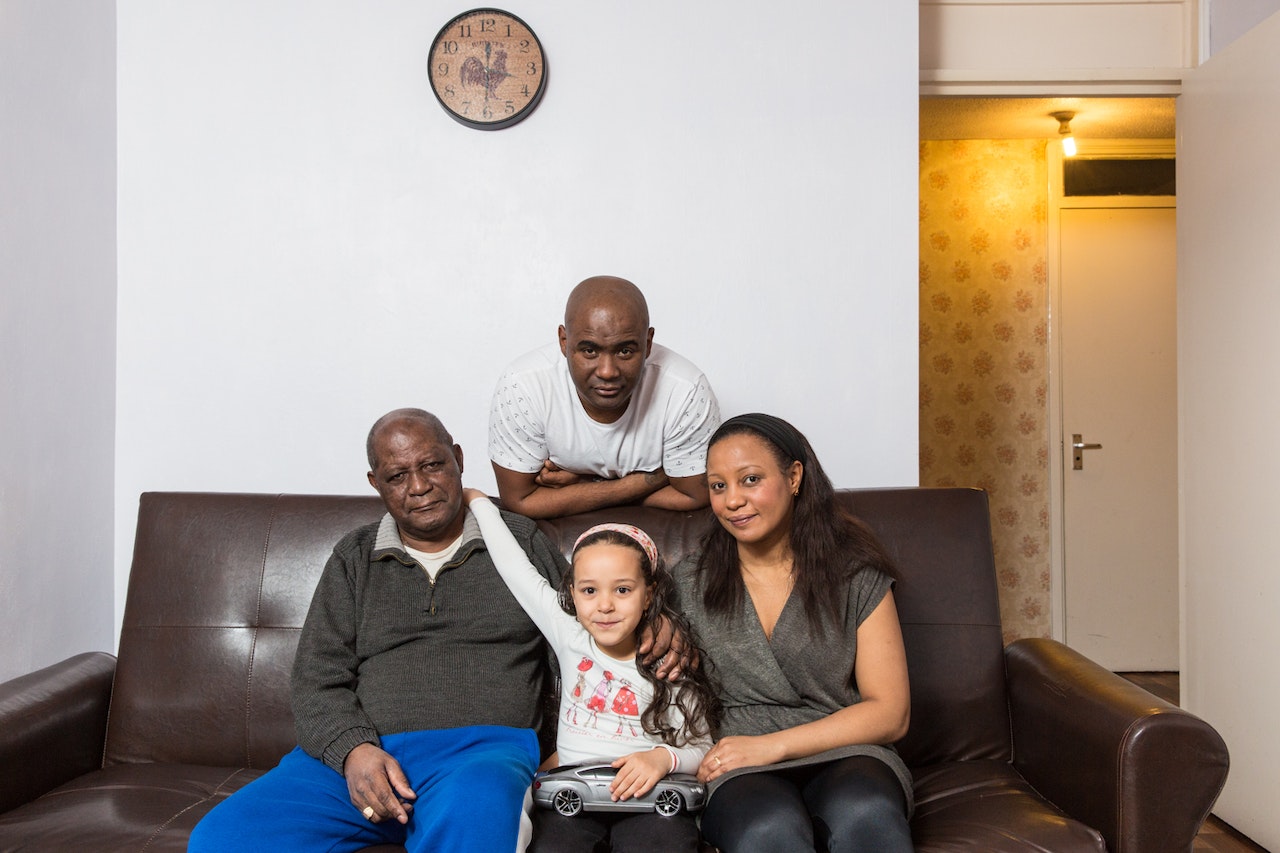 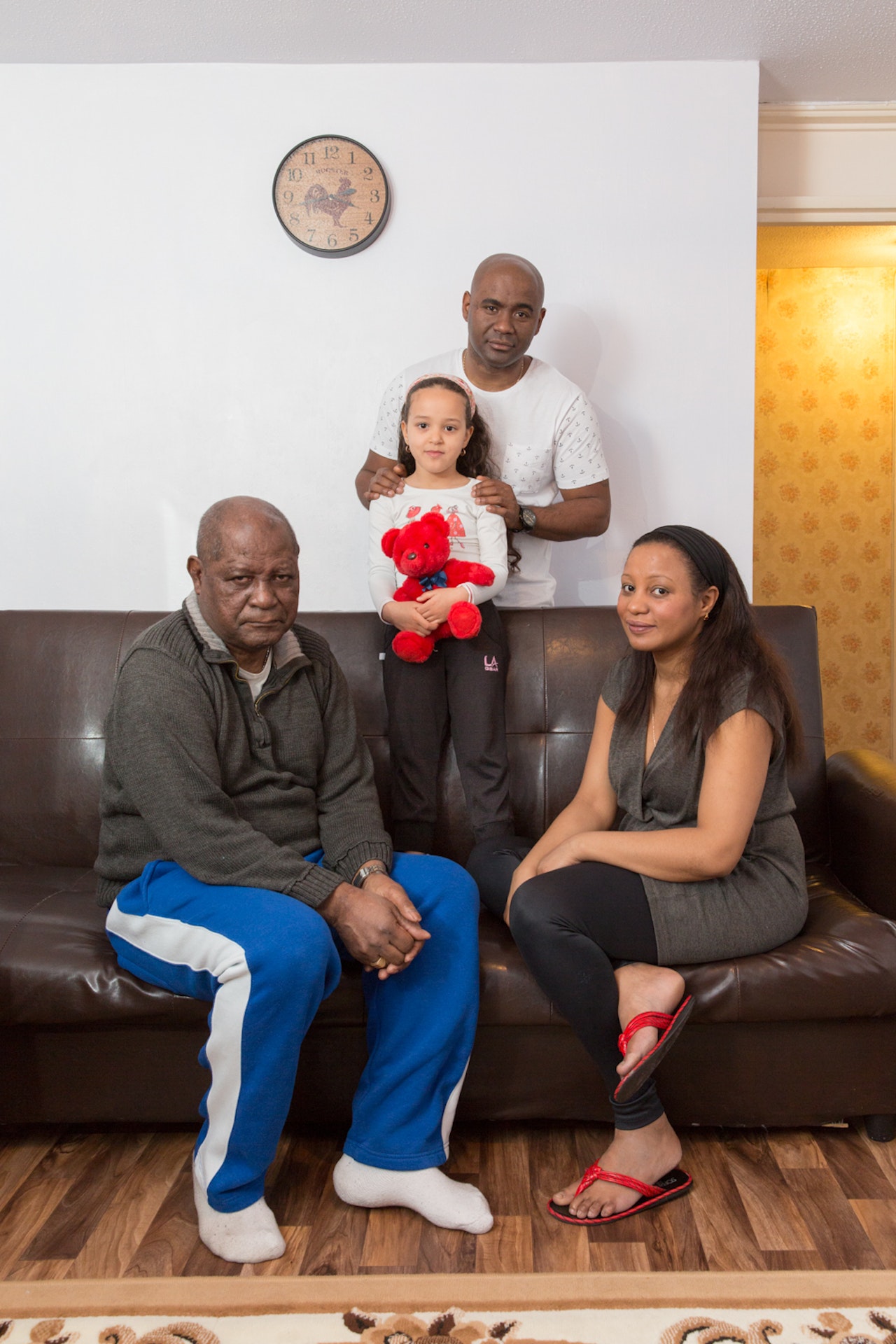 In the 1960s, the Chagos islanders were all expelled from their homes. Michel Mandarin’s was one such family.

He was living there at the time when the British government, which owns the archipelago, decided to rent it out to the US government to use as a military base. The citizens were all relocated to either the UK, the Seychelles or Mauritius, which is where Vanessa and Misley were born. Because it is an overseas British territory, the government allowed the Chagossians to come to the UK.

The siblings were both in their early 20s when they came here in 2002. Vanessa came to London and Misley to Manchester, but they found it very difficult to find a job or accommodation because they had no fixed address. Eventually Misley was given accommodation because he had served in the military for five years but Vanessa had to go to France to find a job. When she had saved enough, she returned to London.

Vanessa now works as a passenger service agent at Gatwick and Misley is a chef at a private school. But given the opportunity to return home, the siblings are absolutely clear on what they would do.

Misley: What is going to happen now with us? We belong to those islands but we can’t go back.

Vanessa: I am glad that I have been in England. My education has been increased and I can jump from career to career whenever I want to. I have that opportunity here. But if one day they said to me that I could go back, I would say yes. That is our grandparent’s island, my dad’s island. I want to learn more and I want to stay over there. All the stories I have heard, I want to be there. I want to see it, feel it and live it.

It’s been 45 years, but Michel has not been able to go back home even once.

Other families from Mauritius are the Sterling Family, and the Yee-Chong Family.