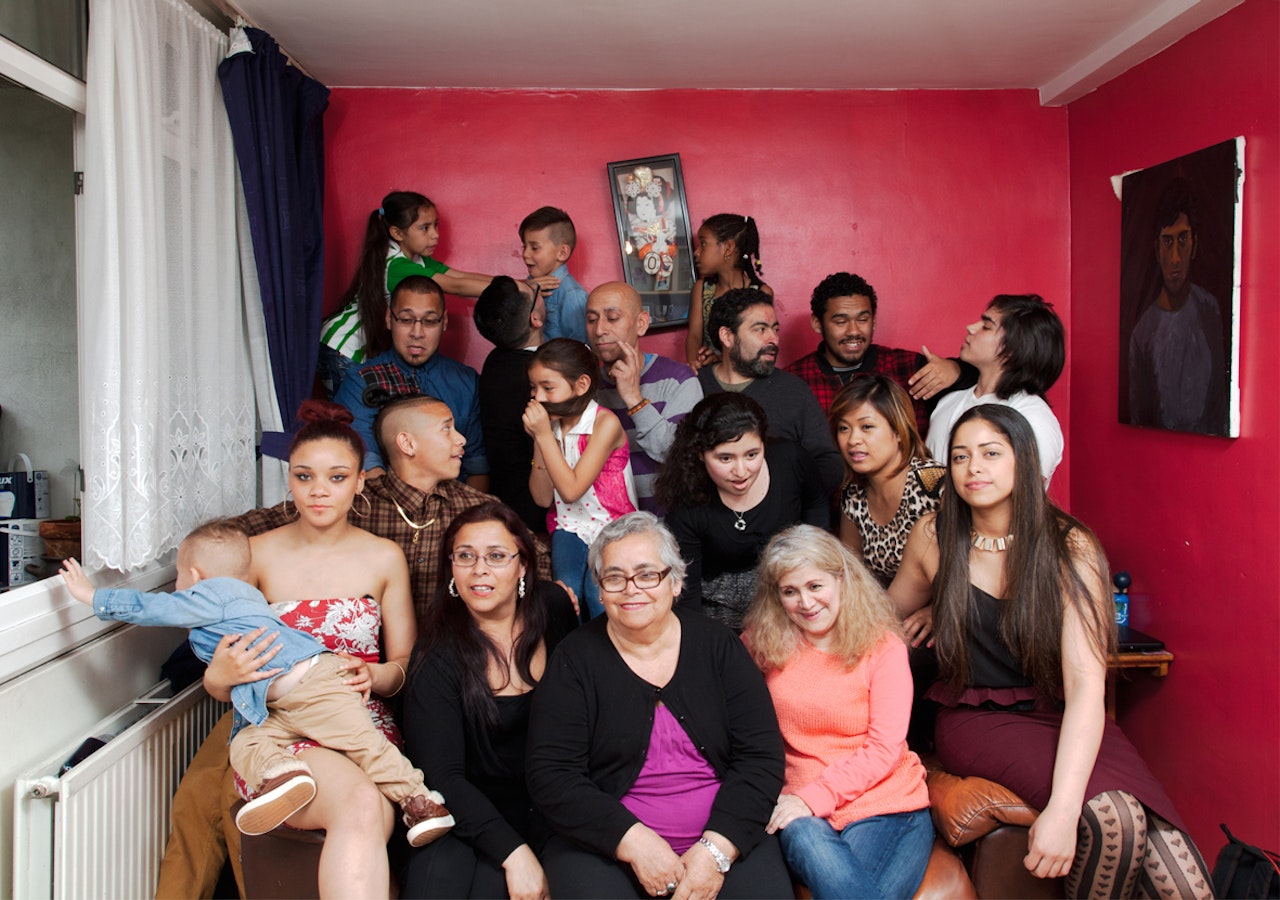 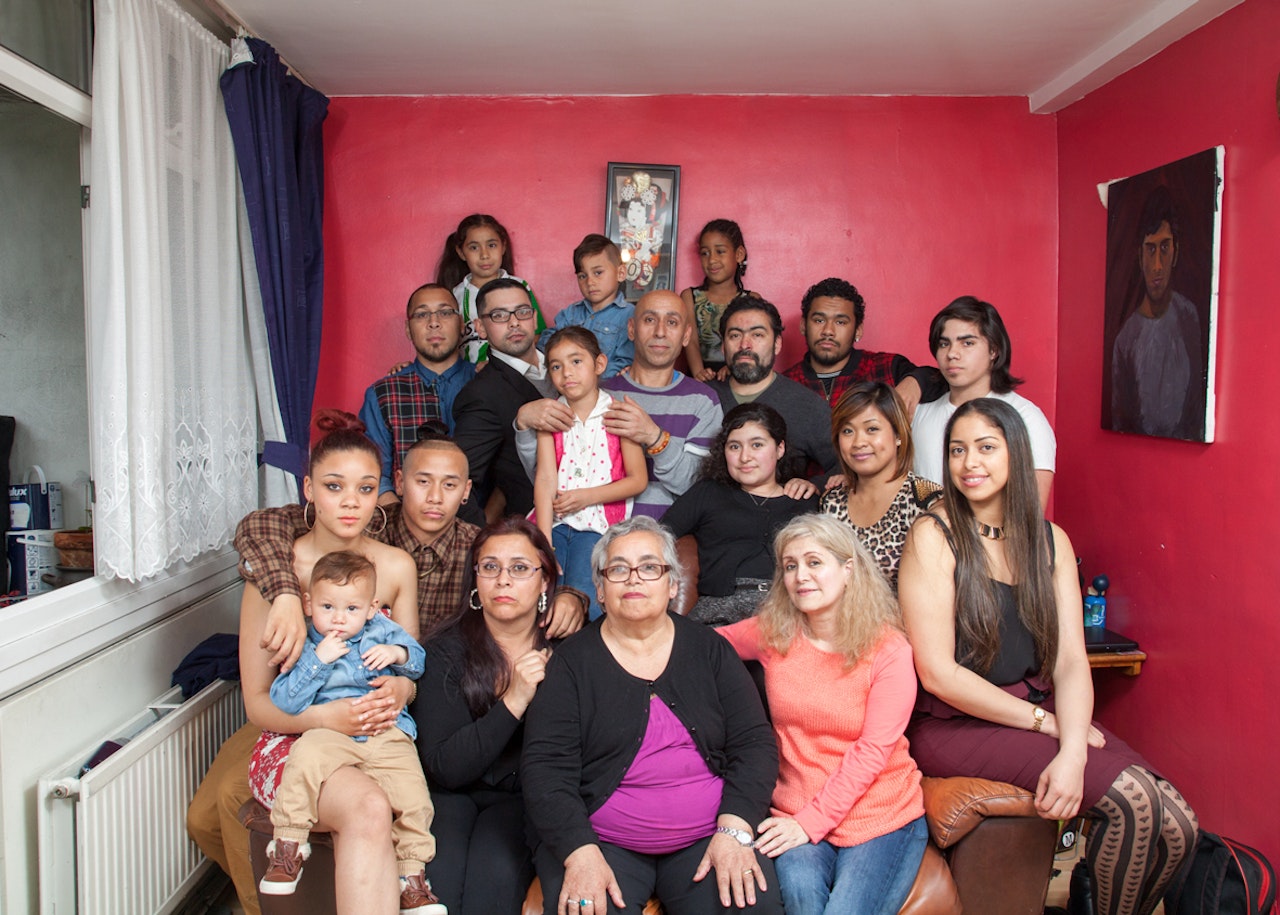 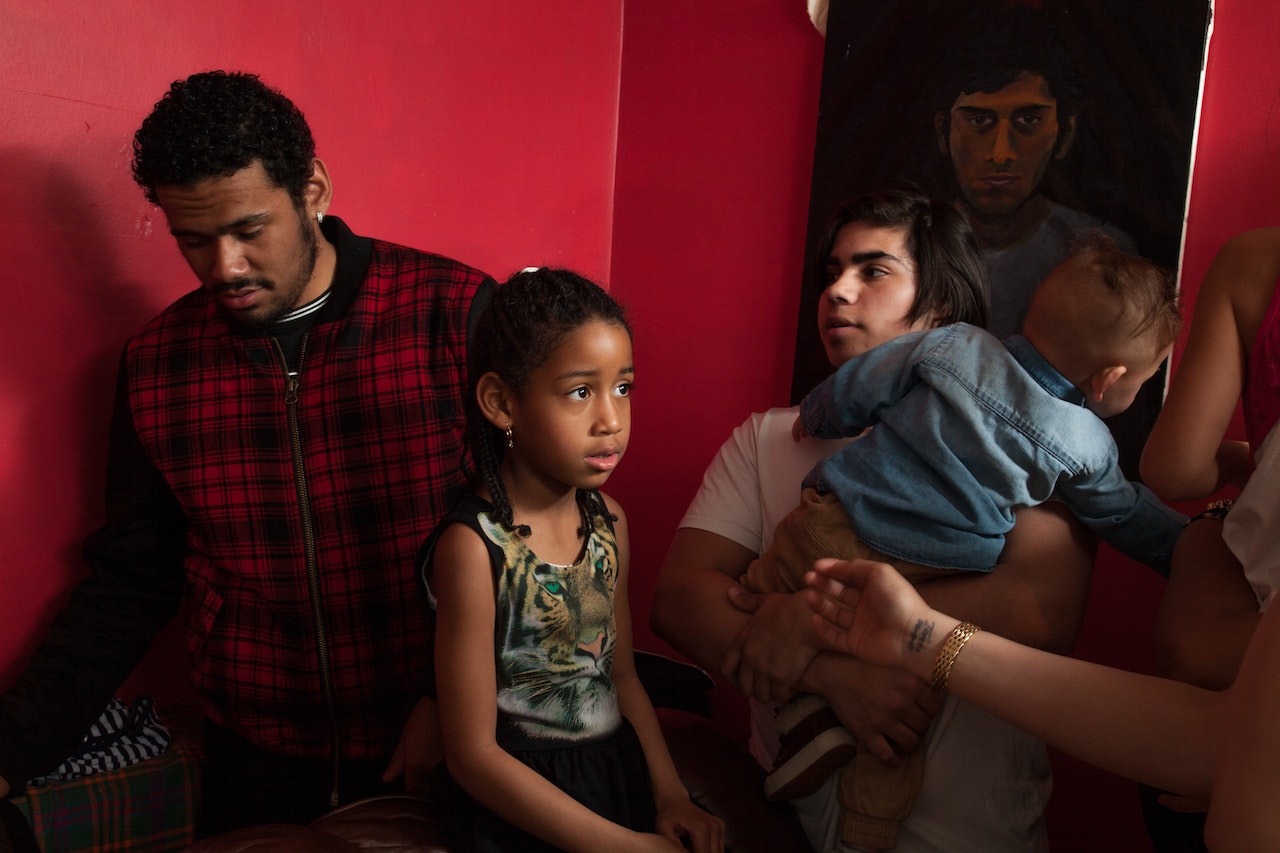 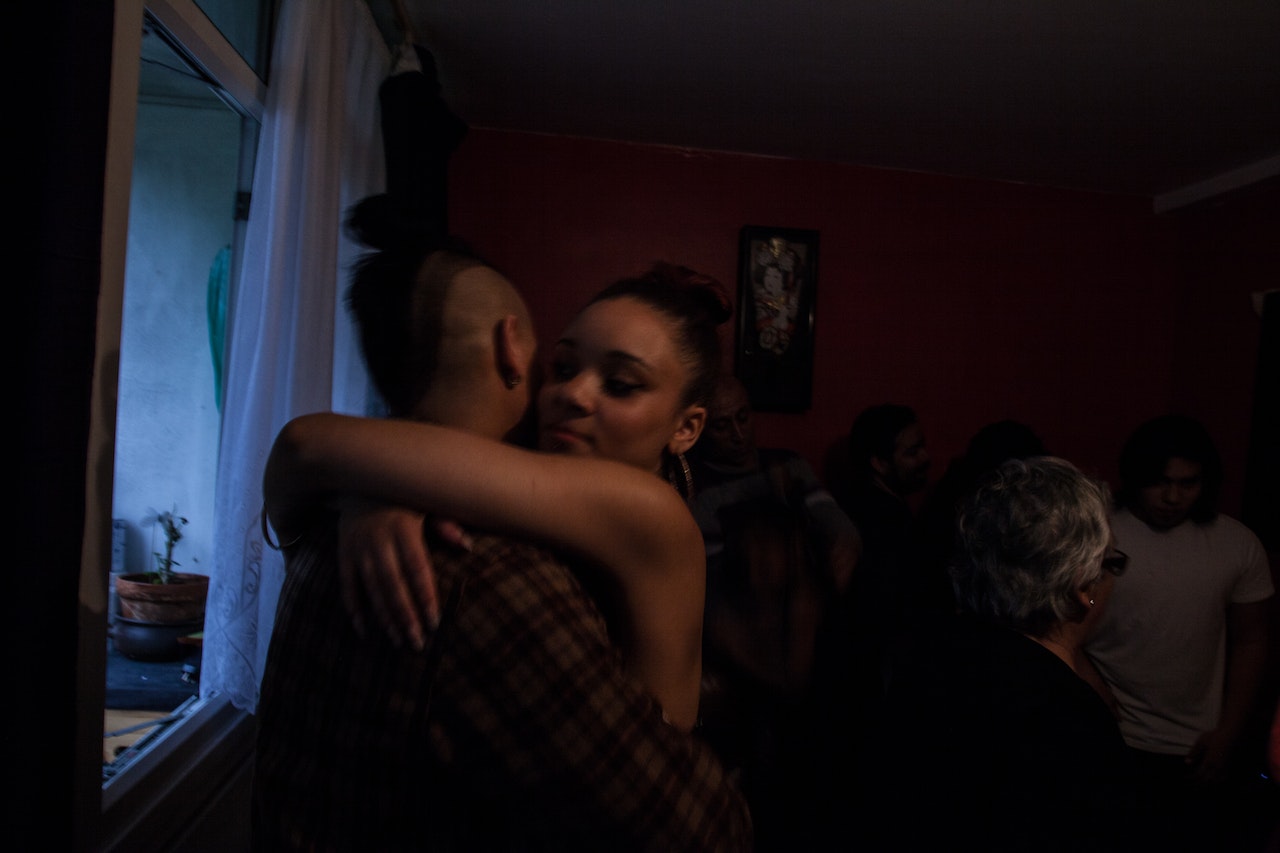 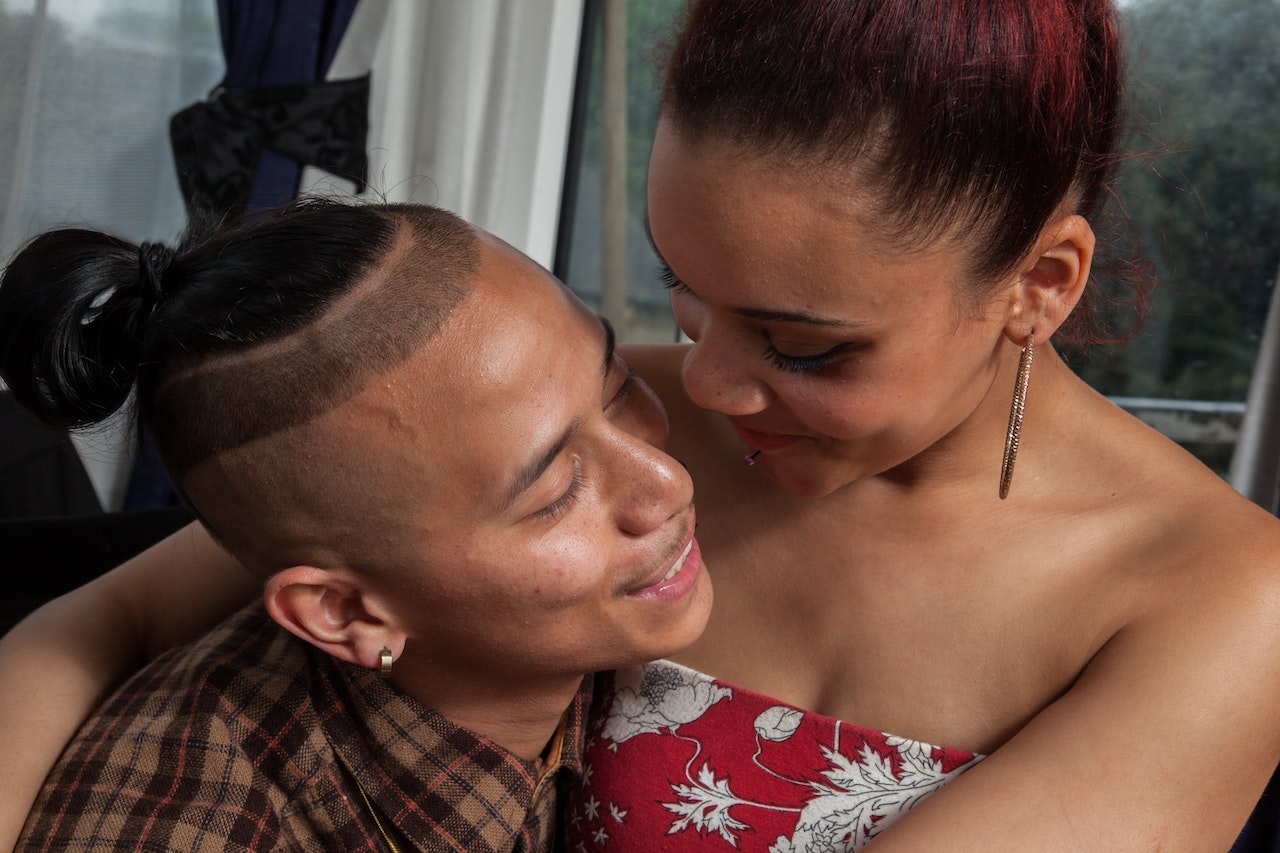 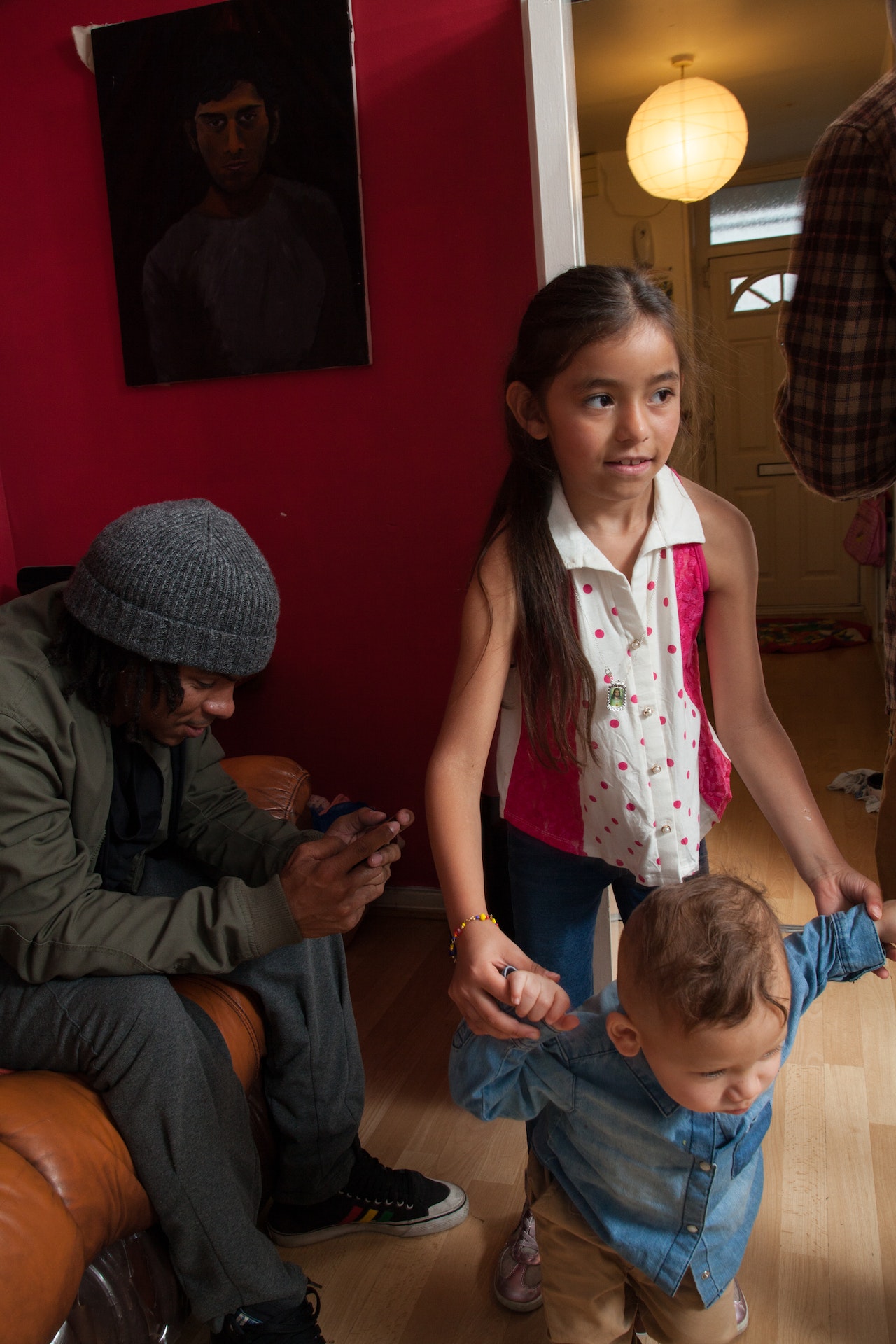 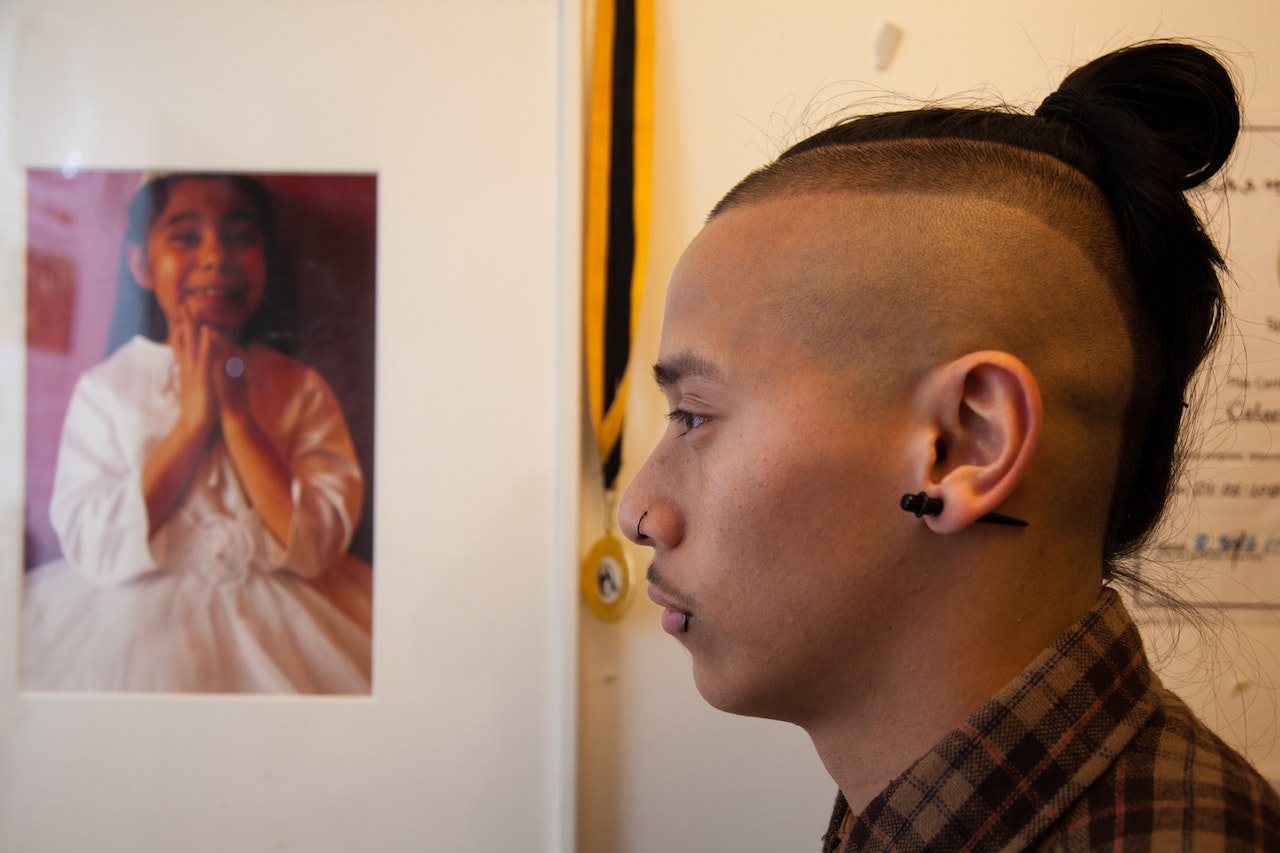 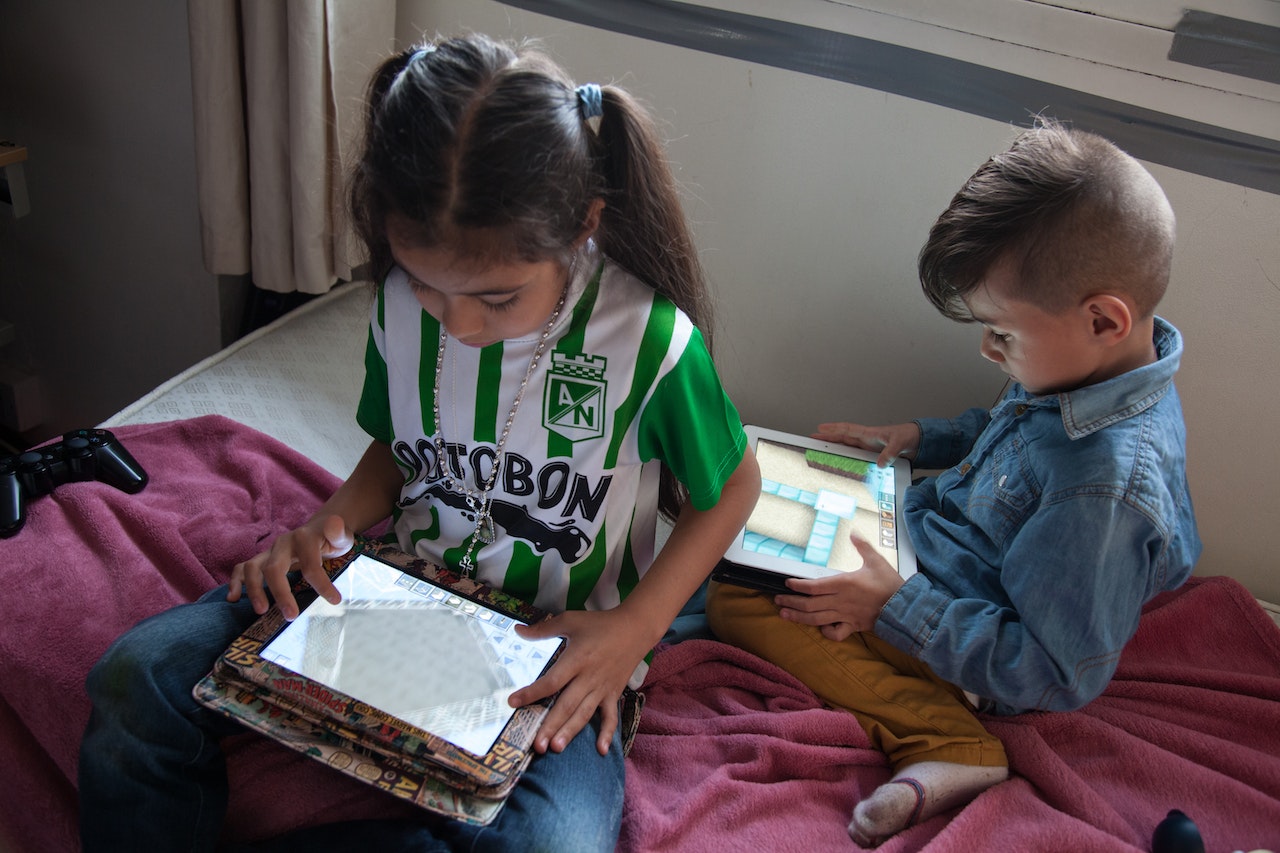 Anna Tordecilla came to London as a refugee in 1974 with her parents and siblings.

Anna: My dad was a communist. All I can remember is that he was arrested when I was eight and was tortured a lot, electrocuted; I don’t want to go into the details. Then we came here. We were met at the airport and all the refugees were given food. We knew nothing about ‘real food’, in Chile all we ate was bread. They gave us money to go food shopping and the first time my dad bought dog food. So we ate dog food and rice!

She works as a carer during the week and at a charity shop in Camden on the weekends. Her son Maximilliano has just finished a course in business development and is working to set up a gym that will also serve as a community centre. He wants to use this opportunity to do market research into setting up a business of his own.

Maximilliano also has cousins and brothers in London, and the head of their family has always been Anna’s mother. “We call my grandmother ‘The Don’,” he says, because she’s “the boss of the family”. Maxmilliano is proud of his Chilean heritage even though he was born and raised in London and has only ever been to Chile once.

Anna’s mother is now separated from her father who returned to Chile, and Anna plans on going back as well. Despite having lived in London for most of her life, Anna sees herself as Chilean and still doesn’t have a British passport. She would return home now if her children were all independent.

What Anna loves most about Chile and the small village that she’s from is how everyone knows each other and that children can play outside without any worries. When she went back the last time, everyone still remembered her.

Anna: I want to die in my country.