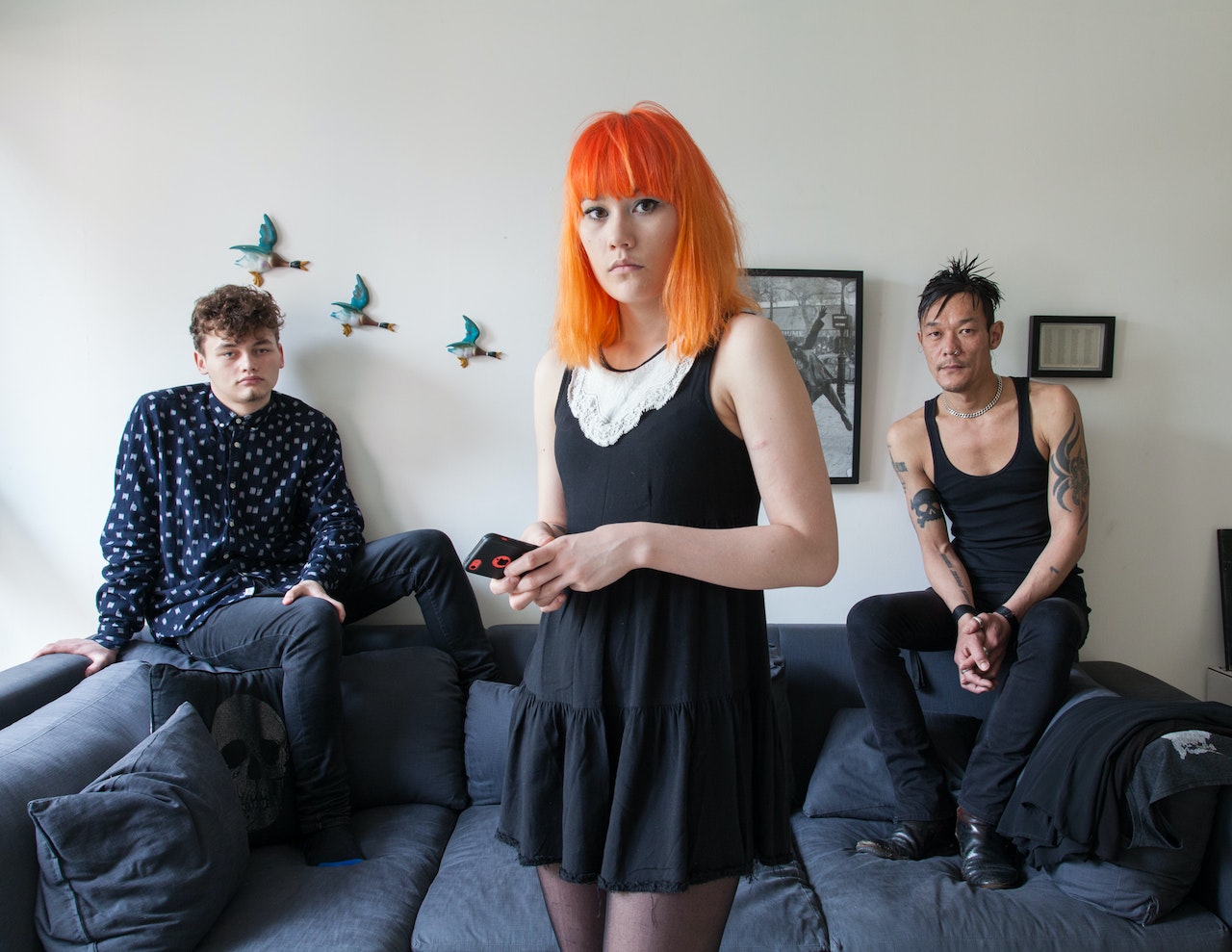 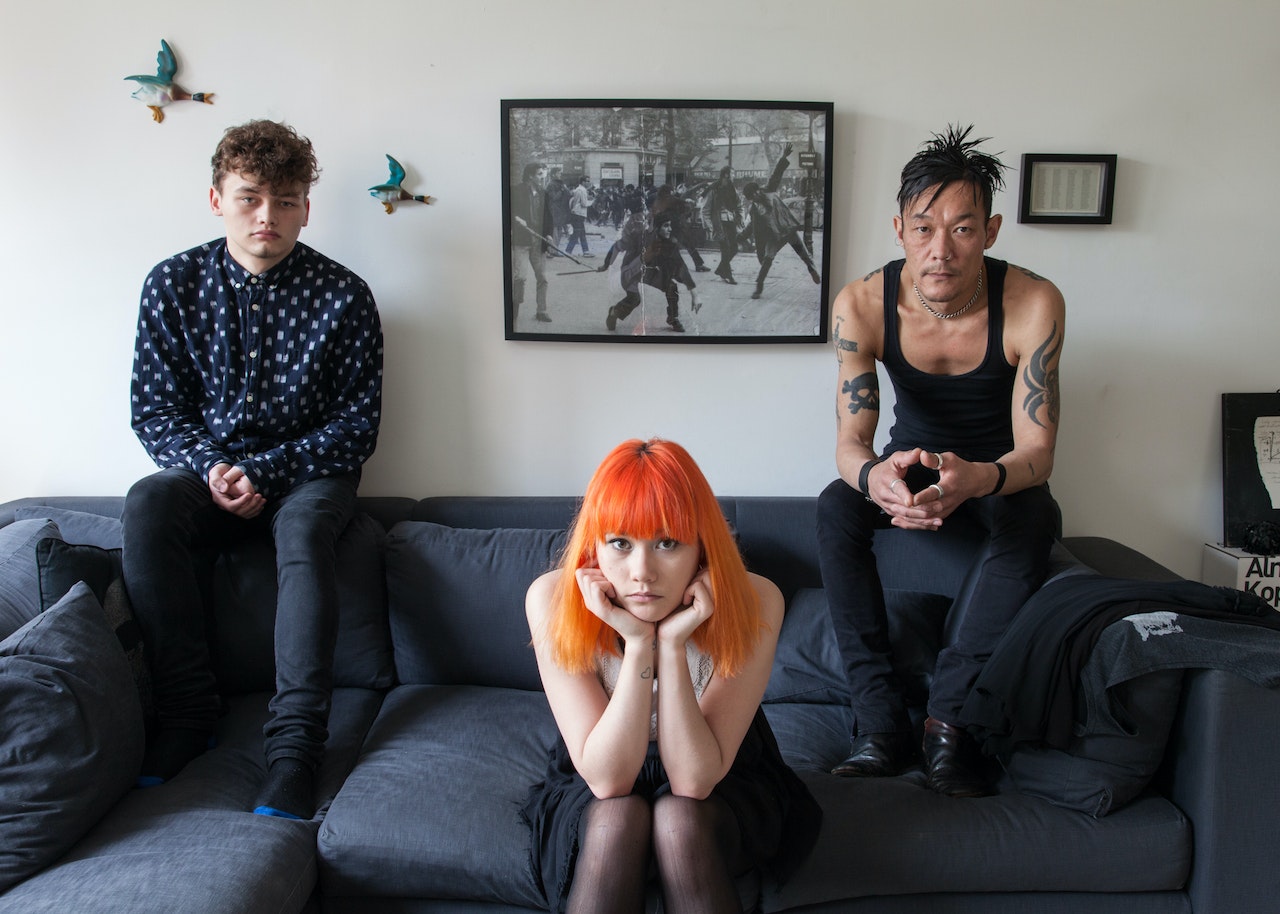 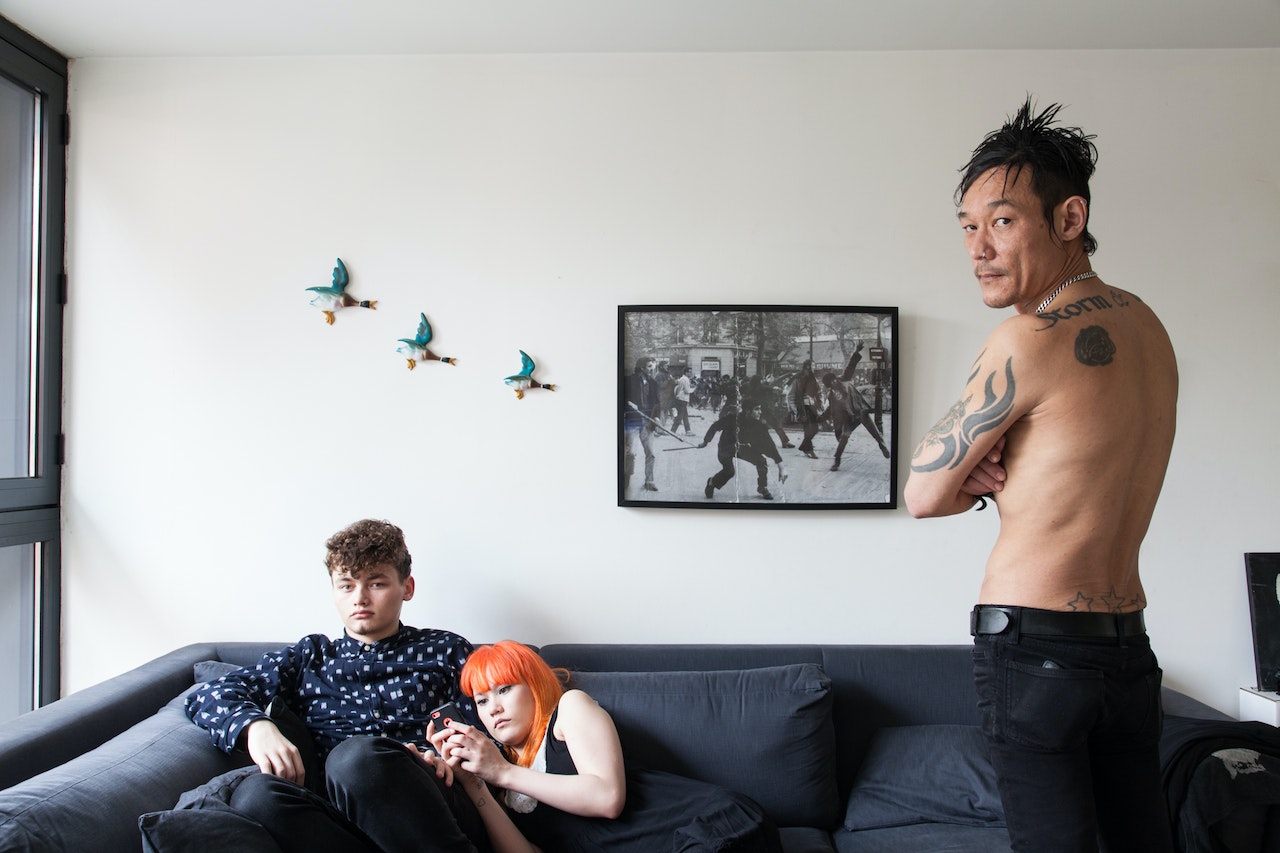 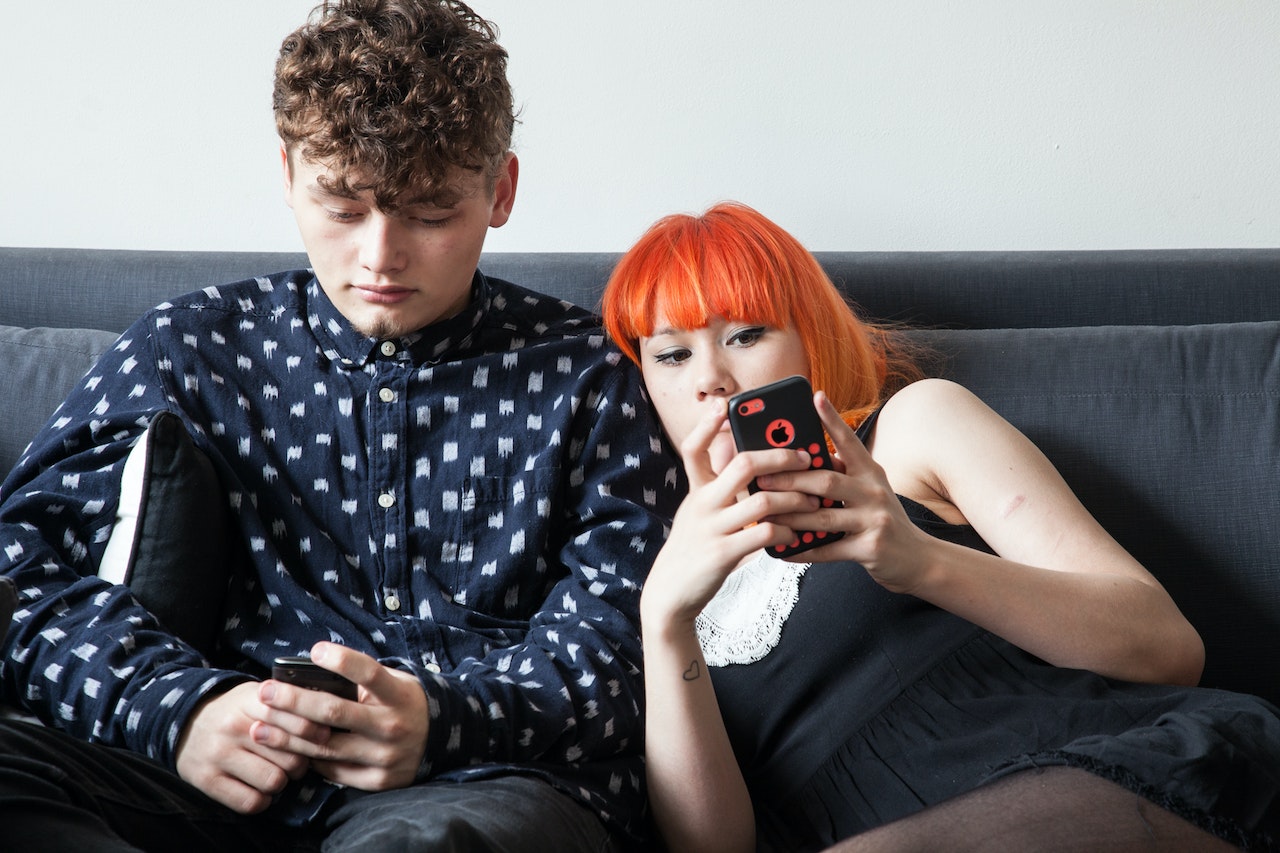 Michael Yee-Chong with his daughter Storm, 23, and son Blue, 18.

“Colourful – mental even” is how Storm Yee-Chong, 23, would describe her family.

“We’re not a normally structured family”, confirms her father Michael, a London-born stagehand with a Chinese-Mauritian father and English mother.

Storm, who works for Warner Music, lives in Hackney, while her brother Blue, 18, lives with their British mother, nearby in Highbury.

Unlike many Oriental families, Michael says his is “stinted”. “We don’t do the big Christmas. We don’t normally get together,” he says, but adds that some Chinese traditions have been passed down.

Michael: My father would say he is Mauritian, and his language is French. But there are certain little things that he will pick on, like Chinese New Year. He will always make sure he gives the kids and me the little red envelope. But he is a million miles removed from any Chinese culture.

But while the family may not be quintessentially Chinese, Storm says it’s a side of her that she “likes to embrace”. When she visits Canada, where much of Michael’s family now lives, she says there is “a big sense of family”, Asian culture and “a lot of Oriental and Chinese style food”. “They are more Chinese,” she says. “They don’t cook Mauritian food.”

Michael also struggles to identify with his Mauritian side. “Mauritius is so diverse and mixed, so when you turn up there, there is no fixed identity to relate to,” he says. “It’s a bit like London in a way. There is no real identity to London.”

Other families from China are the Rodriquez & Tordecilla Family and the Chan Family. From Mauritius are the Sterling Family, and the Calou Family