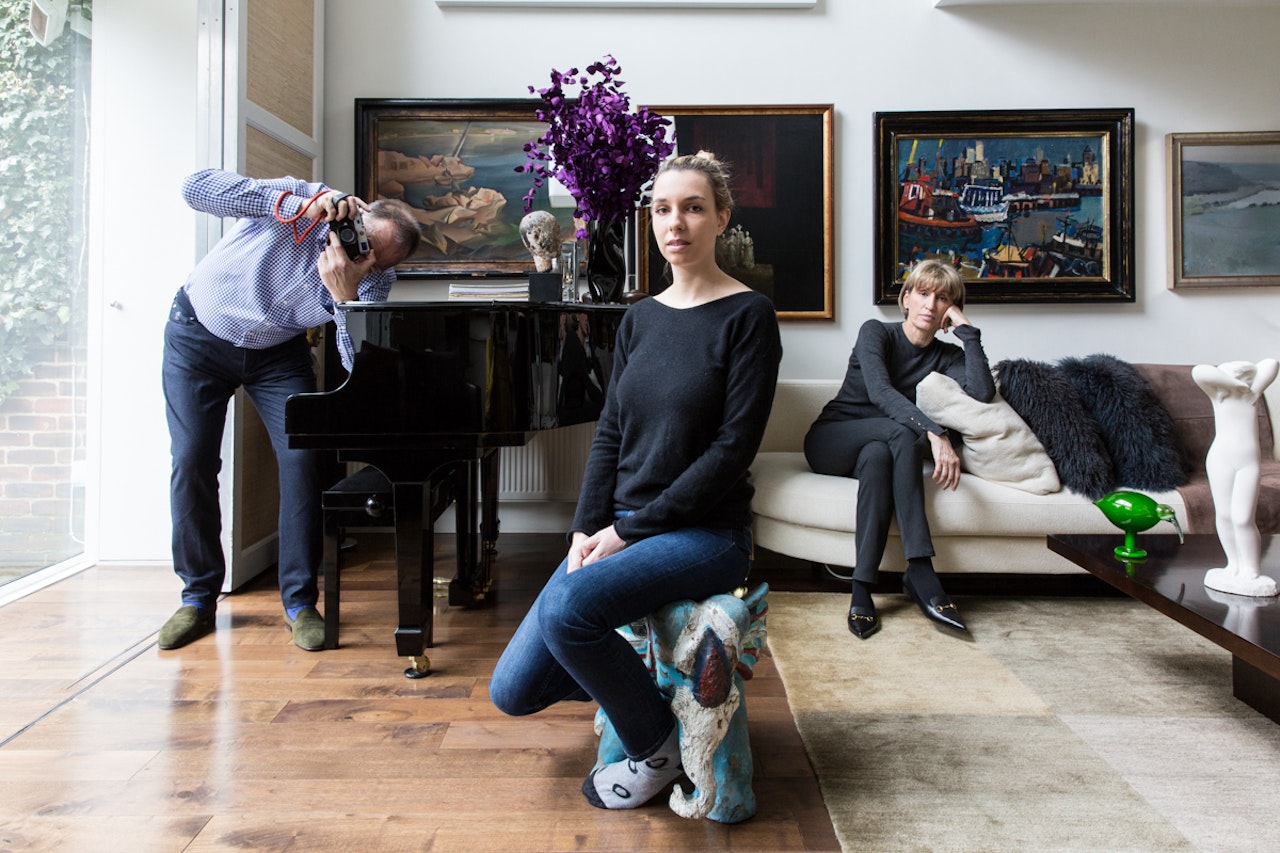 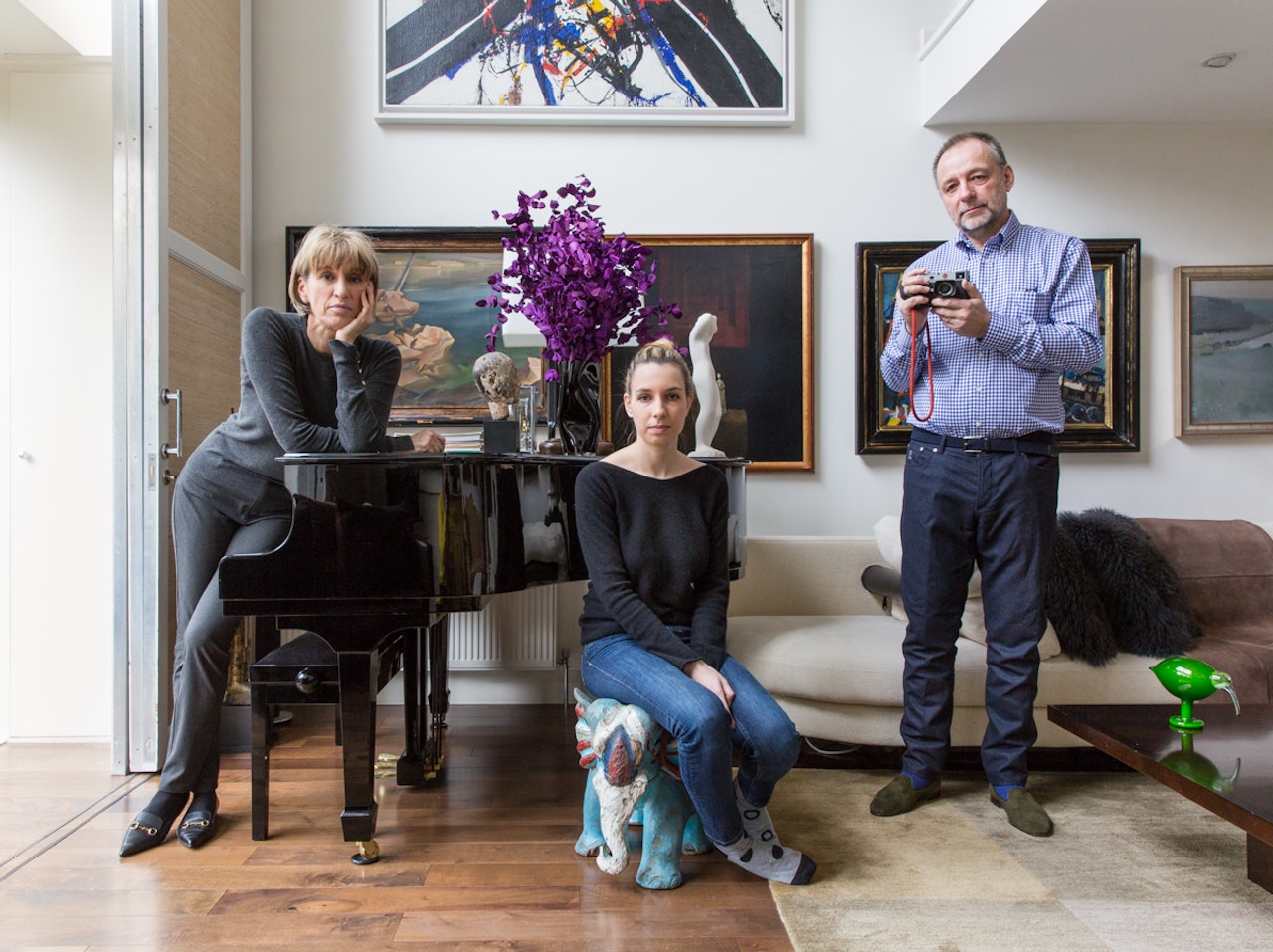 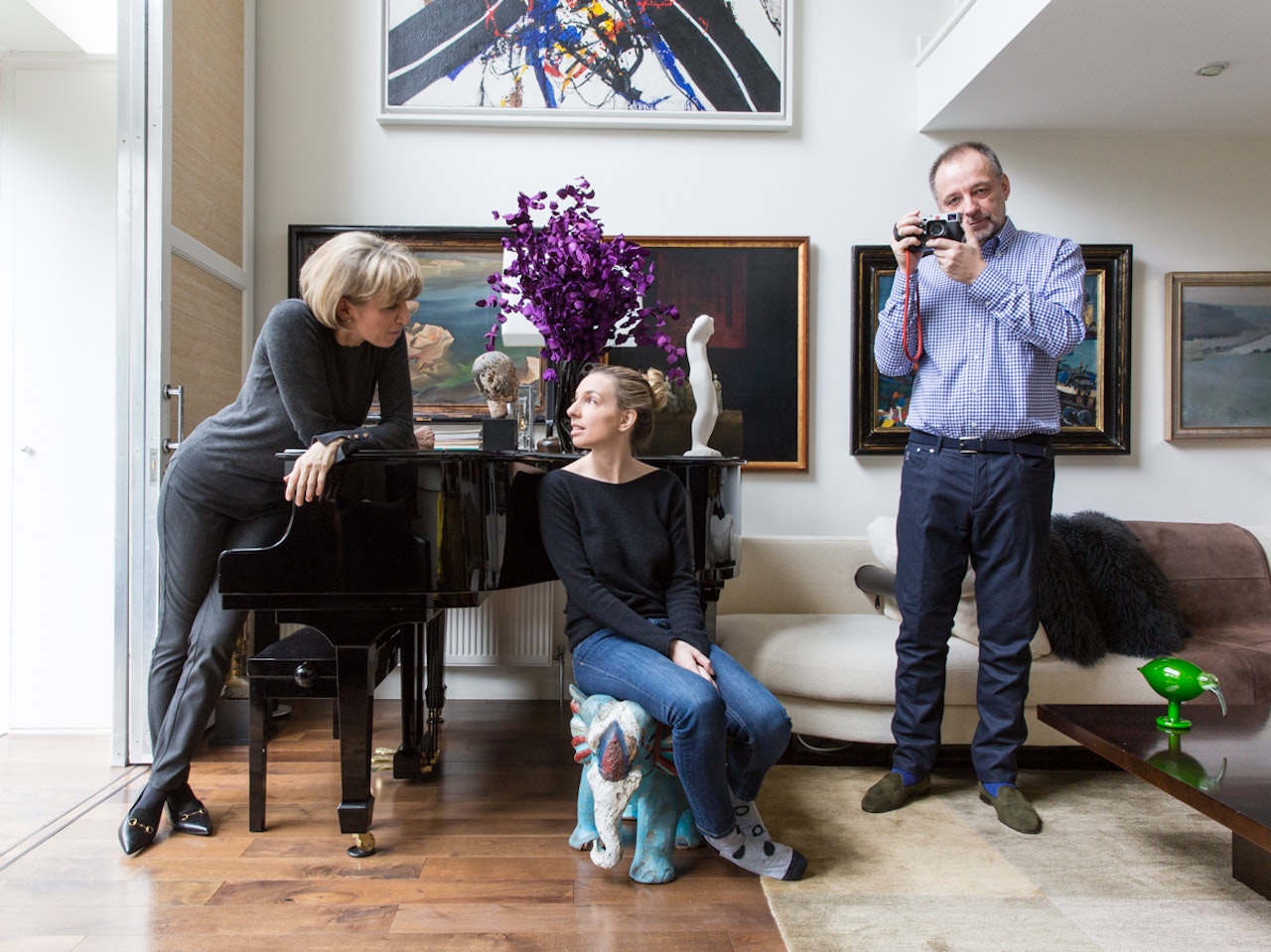 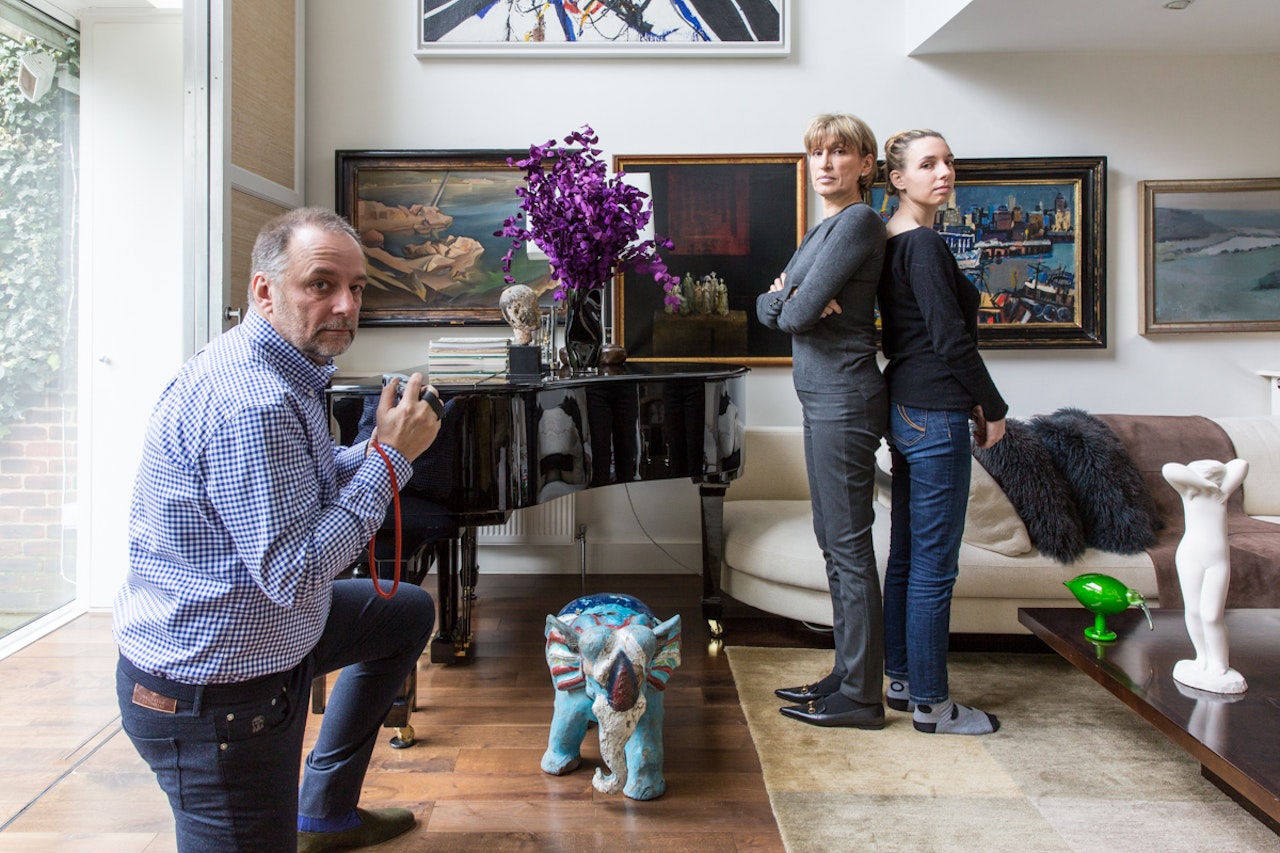 Vedren Perse with his wife and daughter.

Vedren Perse was working in Croatia as a lawyer when he was relocated to his company’s office in London. He worked for them until 2001 and then he set up his own business, which is in the oil trade.

He was born in Croatia and moved to London with his wife in 1992. “On the 29th of February,” he still remembers the exact date.

Their daughter was five years old when she came to London with her parents.