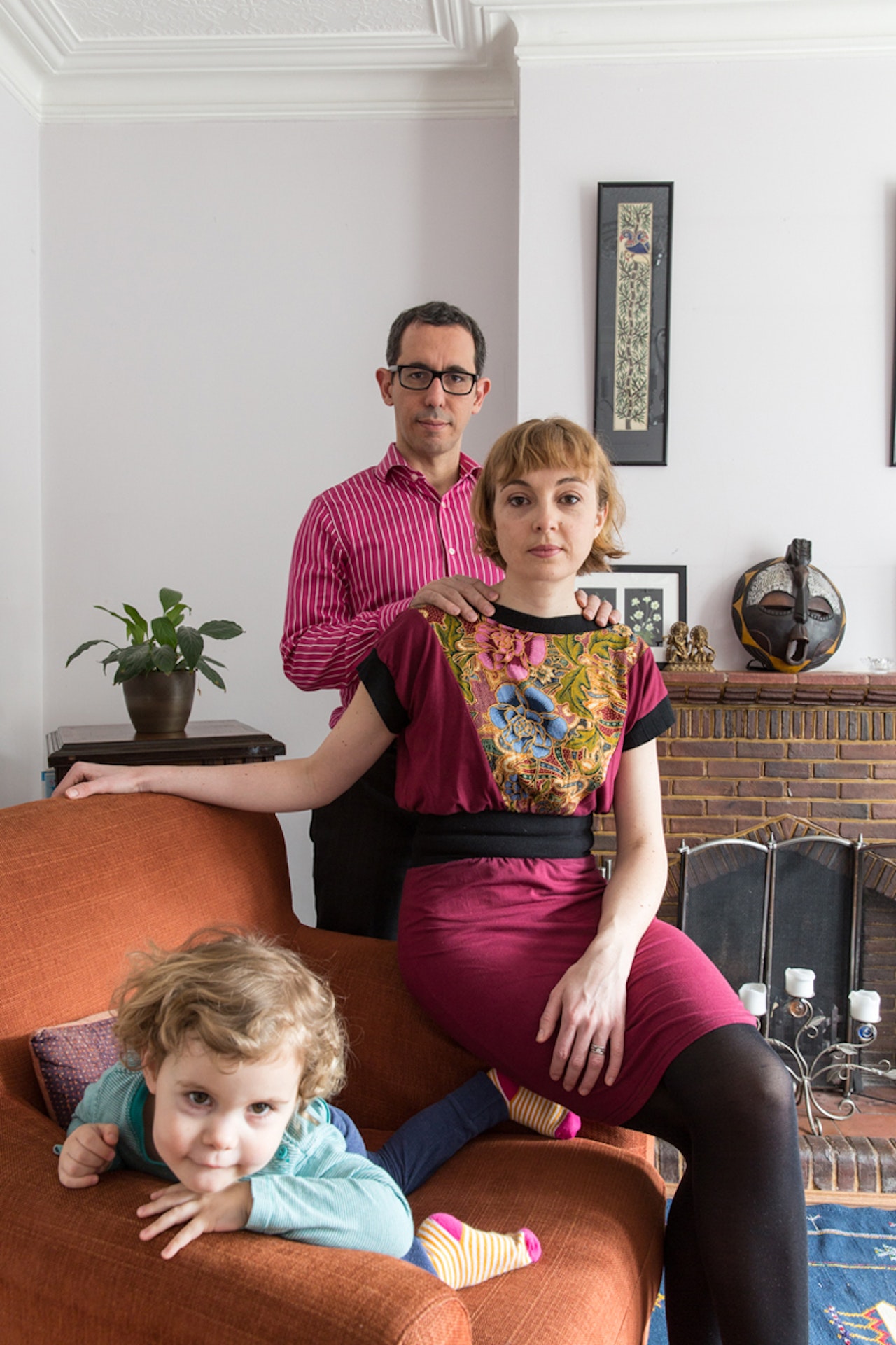 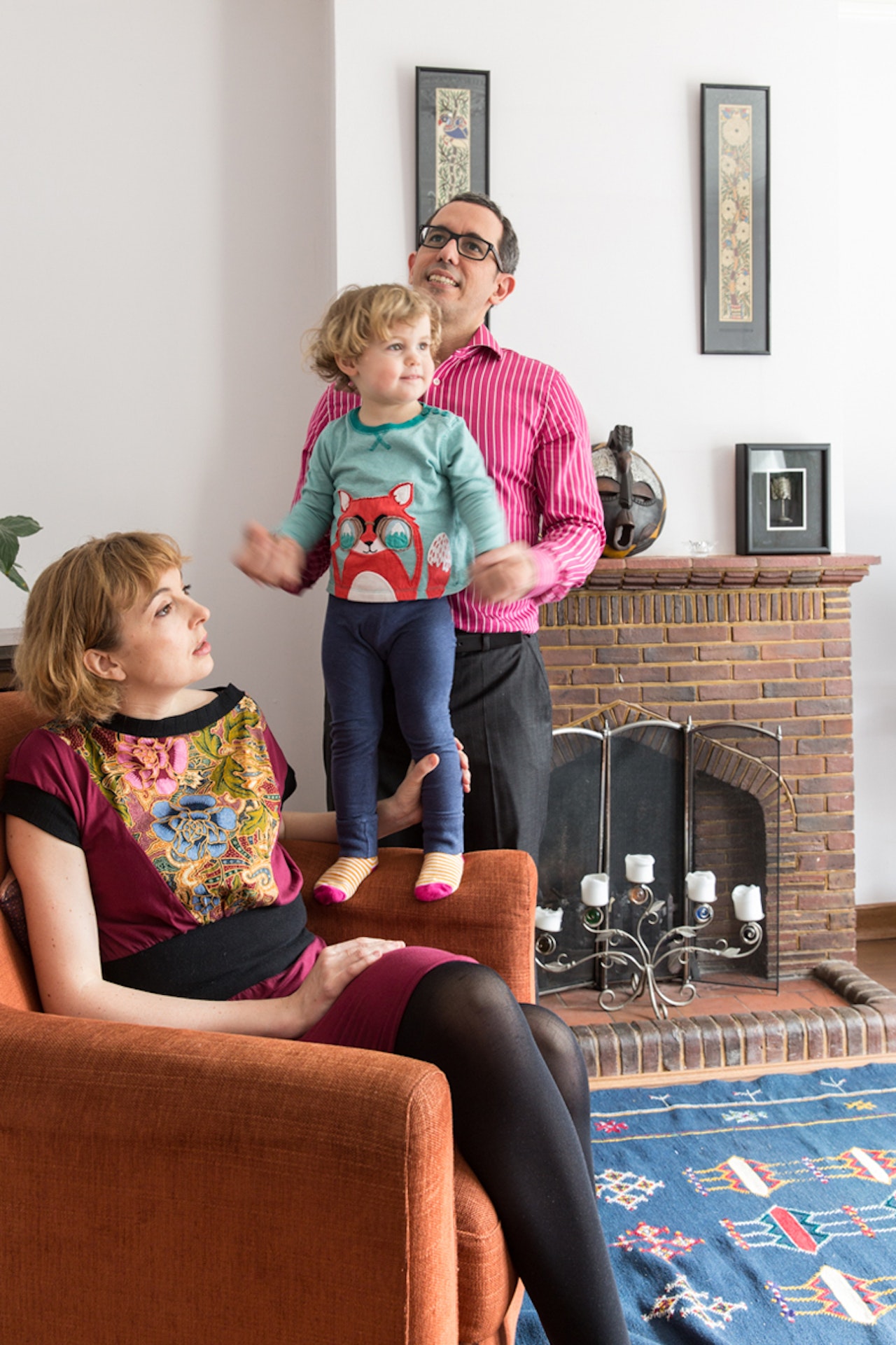 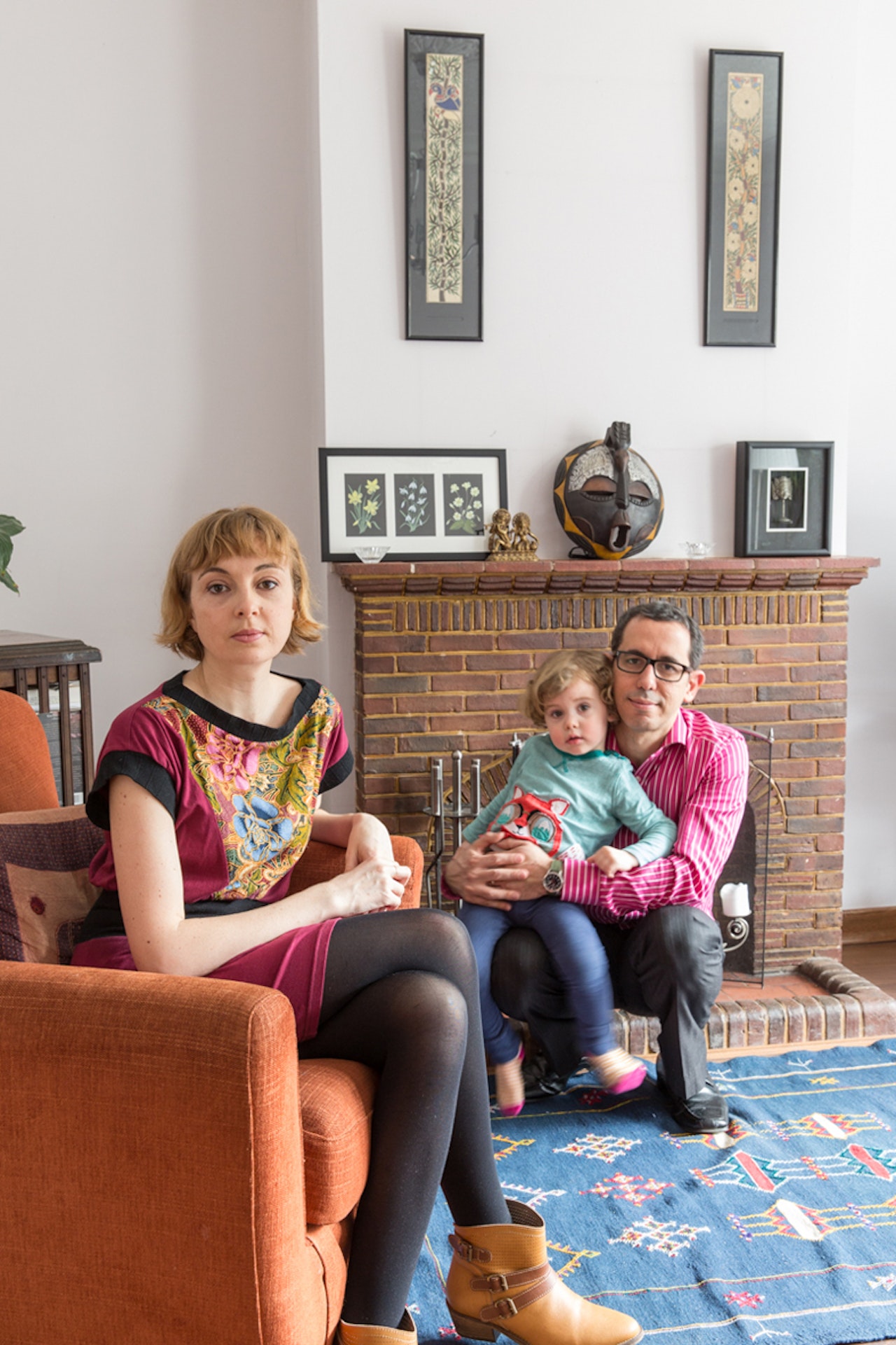 Ricardo Grau Crespo with his wife Katherine Tawmley and their daughter Mila Grau-Twamley.

Ricardo and Katherine are redoing their house. It’s a massive project and one that could take anywhere between 10 to 20 years, but they’re fully invested in it.

Before they moved into this house, Ricardo and Katherine lived in 14 flats. They moved around a lot in London and also lived in India temporarily, which is where Ricardo was doing the fieldwork for his PhD.

Originally from Cuba, he came to London 12 years ago to do his PhD. He later worked as a researcher and lecturer at UCL and now teaches at the University of Reading.

Katherine is Irish and met Ricardo at university through mutual friends. Her sister lived in London for a while before moving back to Ireland, which is where her parents also live. While Ireland is where she feels most at home, Katherine also feels that London is her home.

Katherine: I don’t see us moving country ever again and I don’t see myself going back to Ireland but I feel more at home in Ireland, even though this is my home. It is a contradiction I suppose, but I feel less different in Ireland than I do here, although that is less and less each time I go back. I am becoming more Anglified I guess.

Ricardo also considers London to be his home even though he no longer works in the city and rarely sees central London. He believes his attachment to London is because it is the only place he has lived in outside his own country. He visits Cuba once every second year but doesn’t have any plans of moving back.

Other families from Ireland are the Lennon Family, the O'Sullivan & Nivelle Family, the Ramanantsoa & Tierney Family and the Hrela Family.