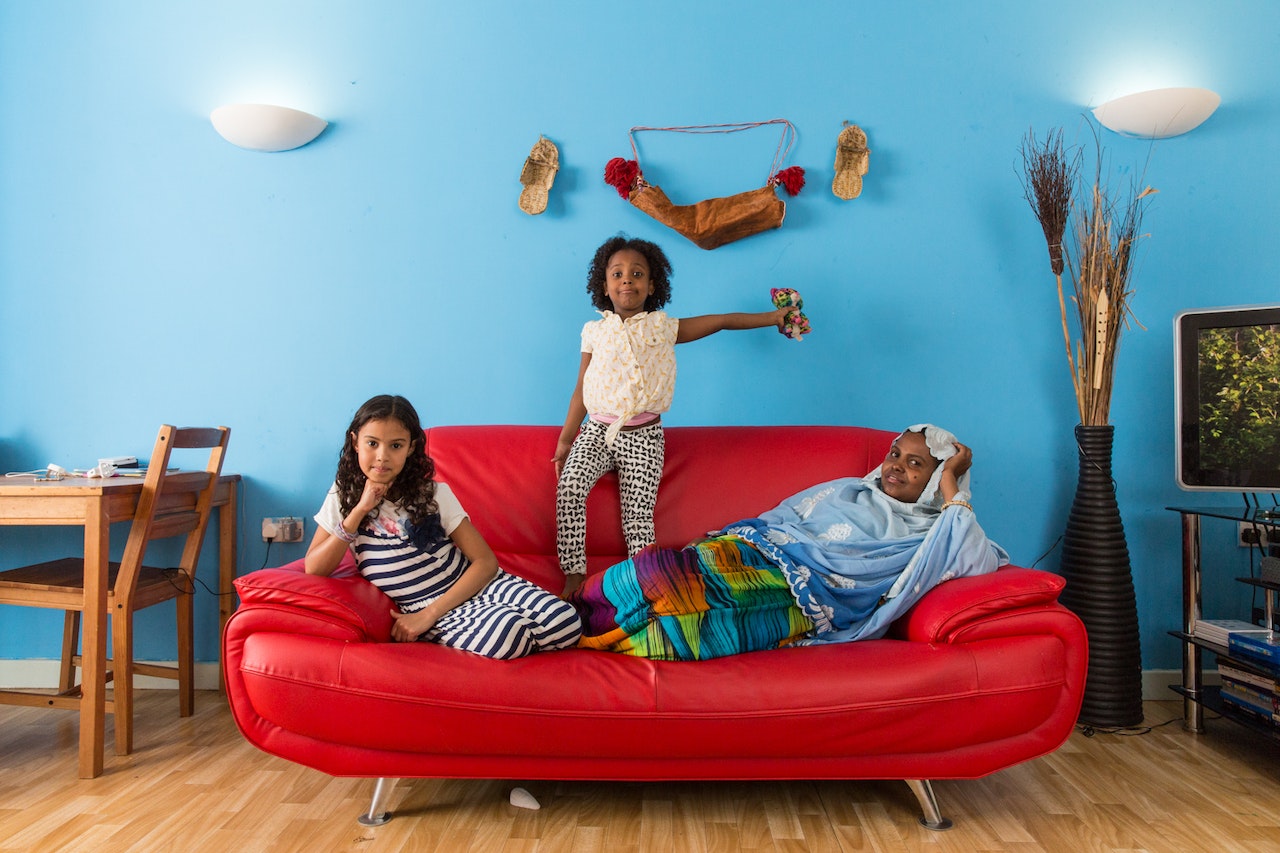 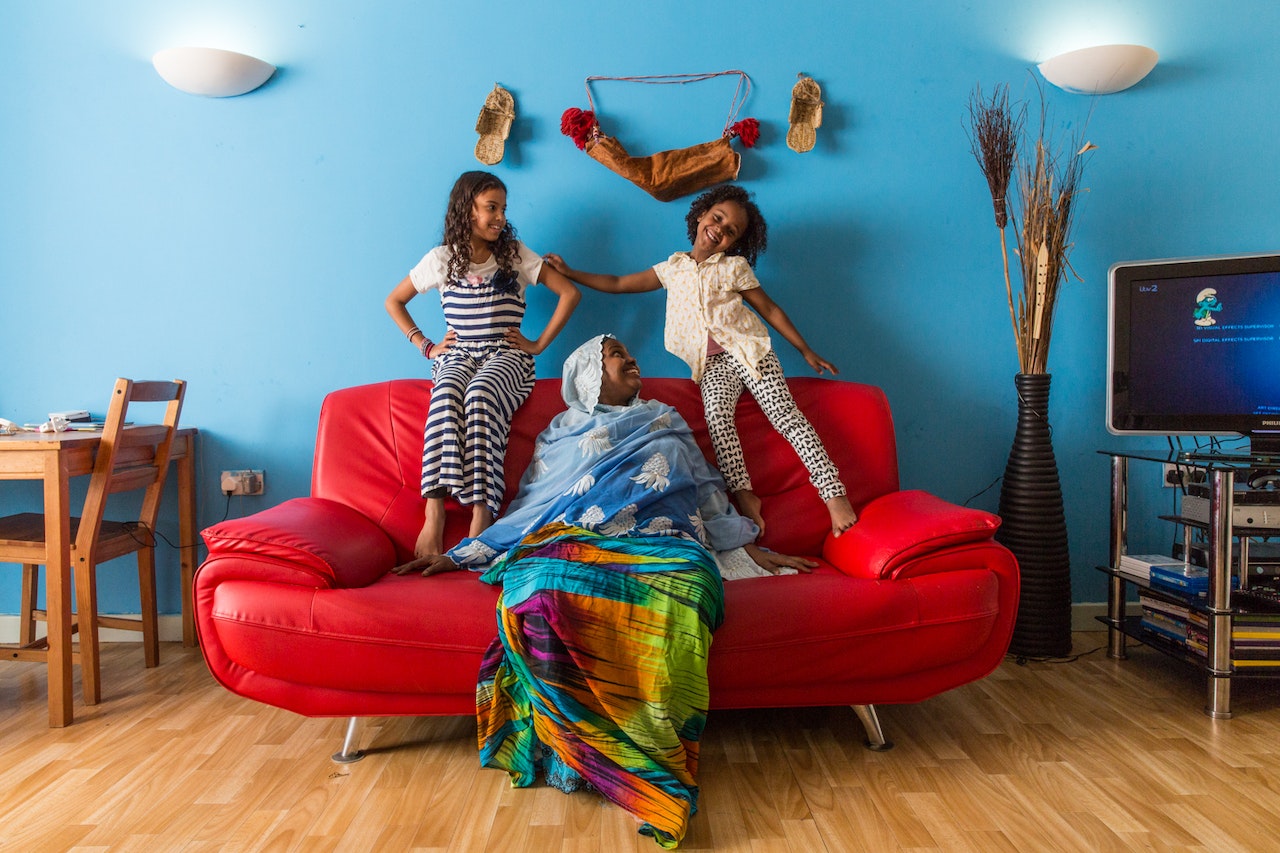 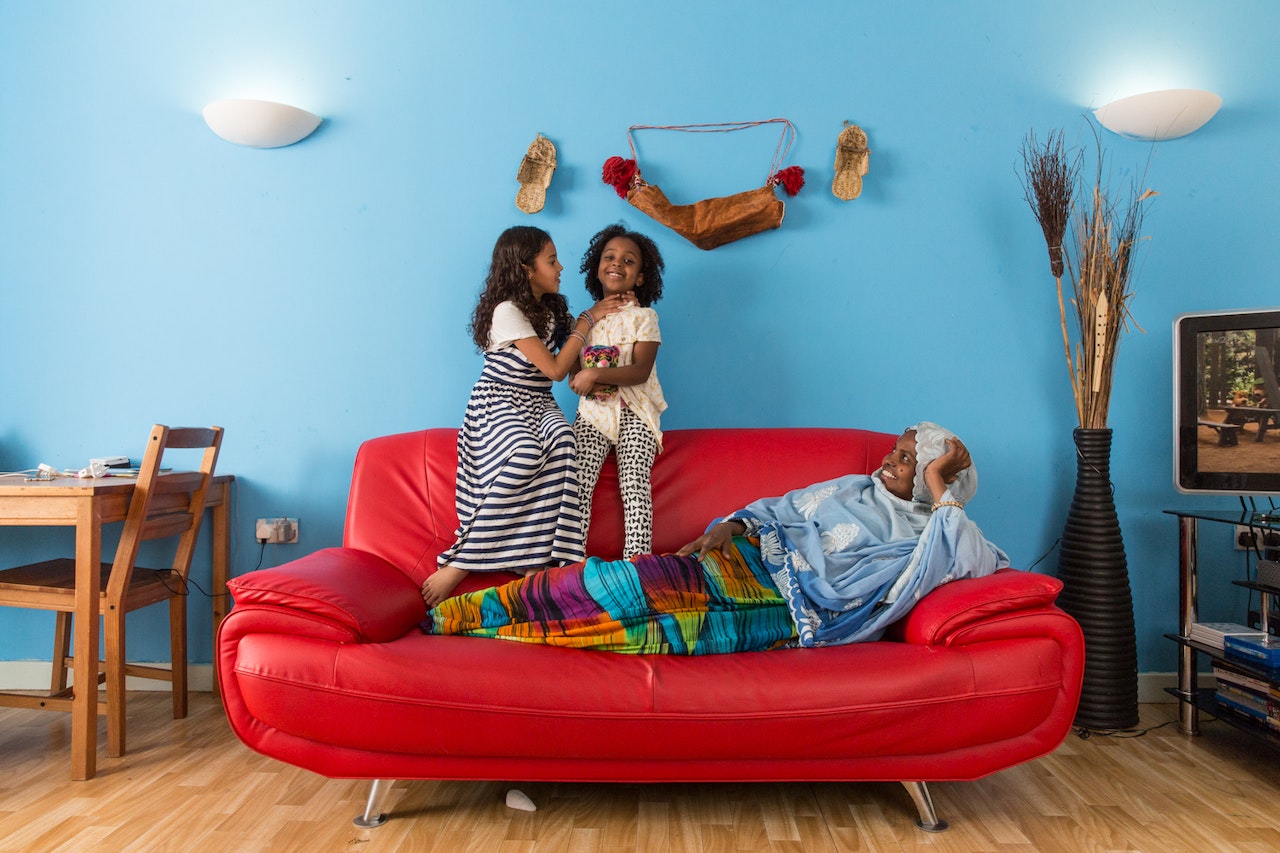 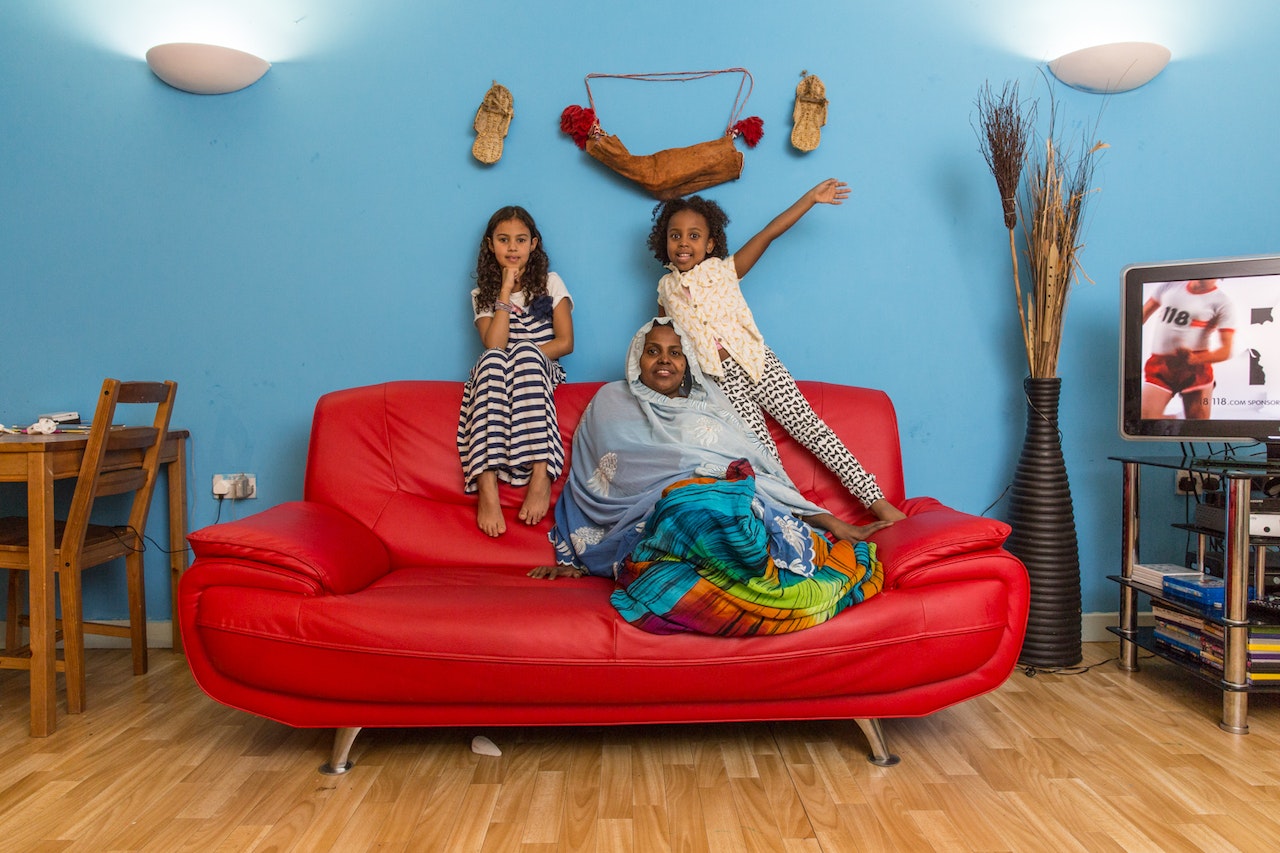 Deka Farham came to London in 1999 from Djibouti via Yemen and France. Born and raised in Djibouti, she was living with her mother when she decided to make the move, aged 18.

Deka: I decided my mum couldn’t afford me. She wanted me to have better life. So she sent me to Yemen and I found a route into France, to Europe, and I came to London.

She initially stayed with her mother’s friend in London until she was able to sort out her paperwork. She then moved to a homeless charity while she studied GCSE Maths and English at college, hoping to make her way to university. She later completed a BA in Engineering at Queen Mary University and then began a MA in Engineering at Imperial but quit midway when she found it too hard to manage her studies and pregnancy. She now works as a teaching assistant at a primary school.

Deka: I was passionate to do engineering. So the four years I was in shelter I said to myself, don’t give up, just do your course. So I was doing too many courses, trying to build myself up to go to uni.

Deka has given up on engineering for now because it involves too much travel, which isn’t practical as a single mother. But she is happy and wants to see her daughters excel in their education, pursue their own careers and travel the world. She also has hopes for her own career and wants to teach maths at college one day.

“I never met my father,” Deka admits. He was killed during conflict in Somalia, where her parents are from, while her mother was pregnant with her, causing her mother to flee to Djibouti.

Deka: Growing up without father, it pained me. And I've got a void in my heart, you know, from not having the care of a dad. My mum, she did everything she could, but for me, there was too much abuse there. So I’m happy now. I love peace. England offers me peace.