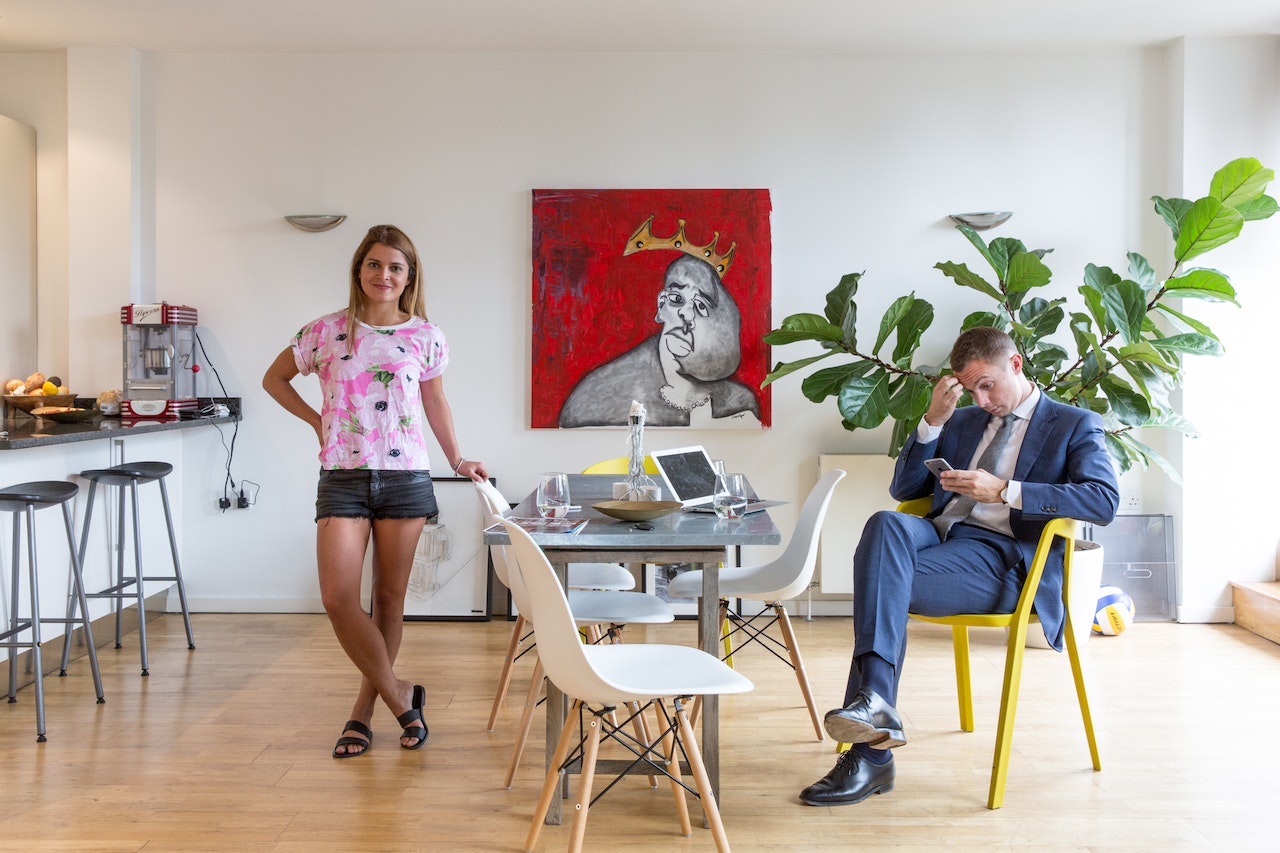 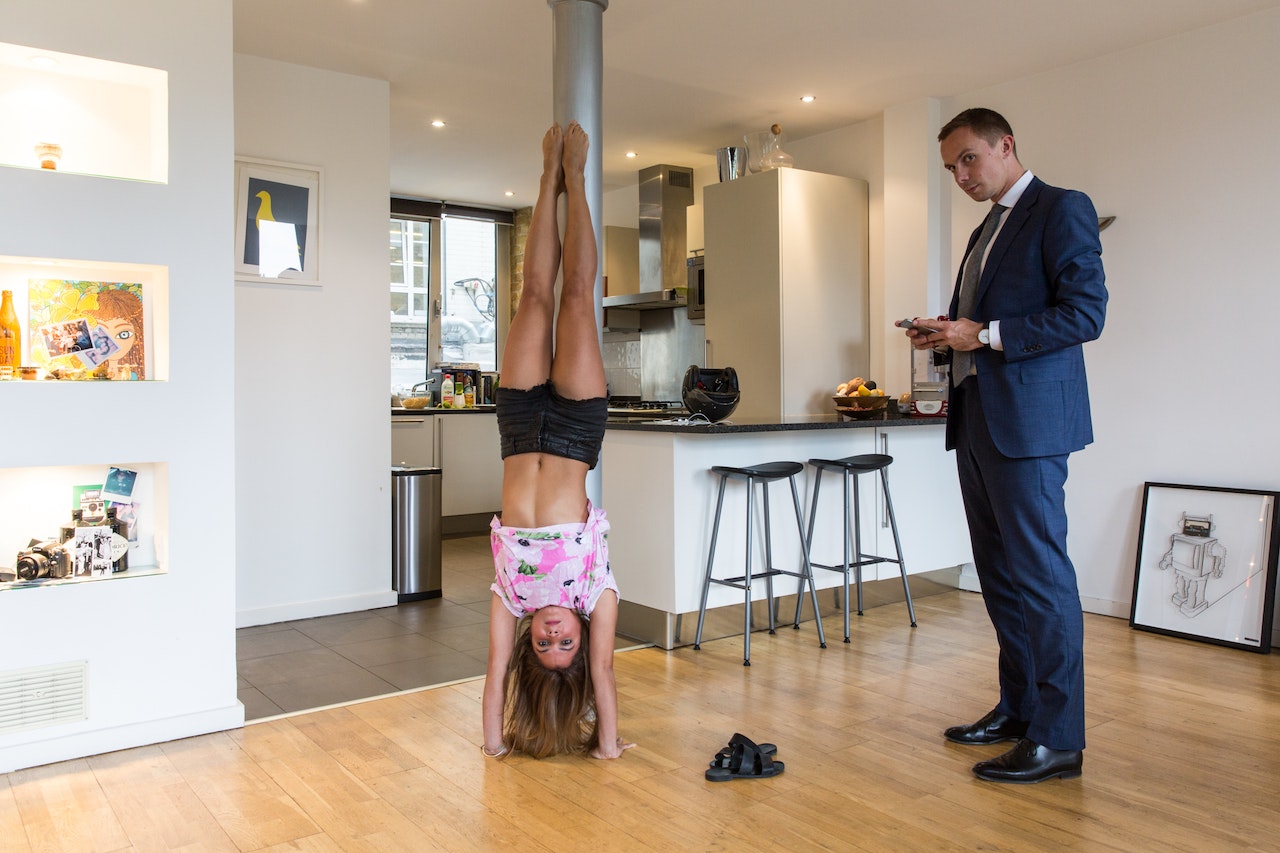 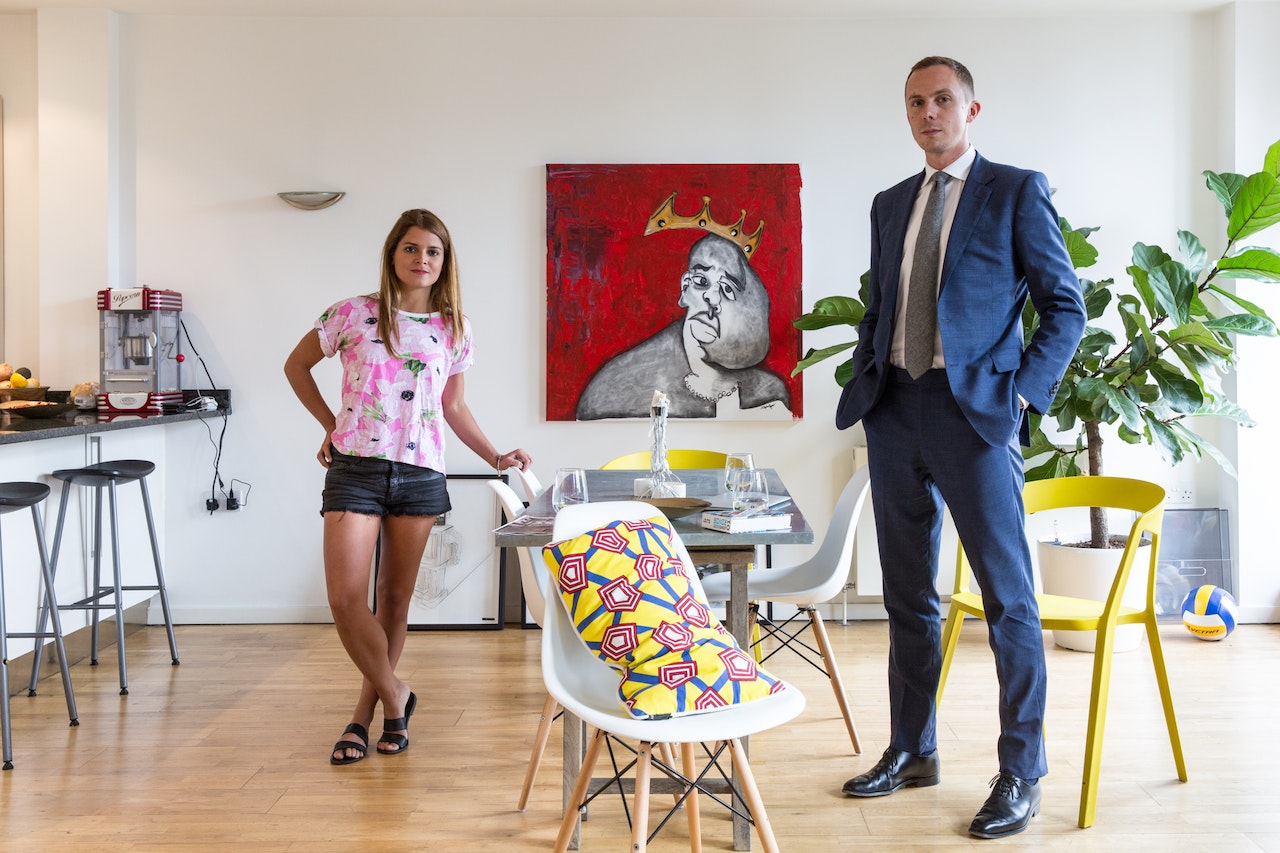 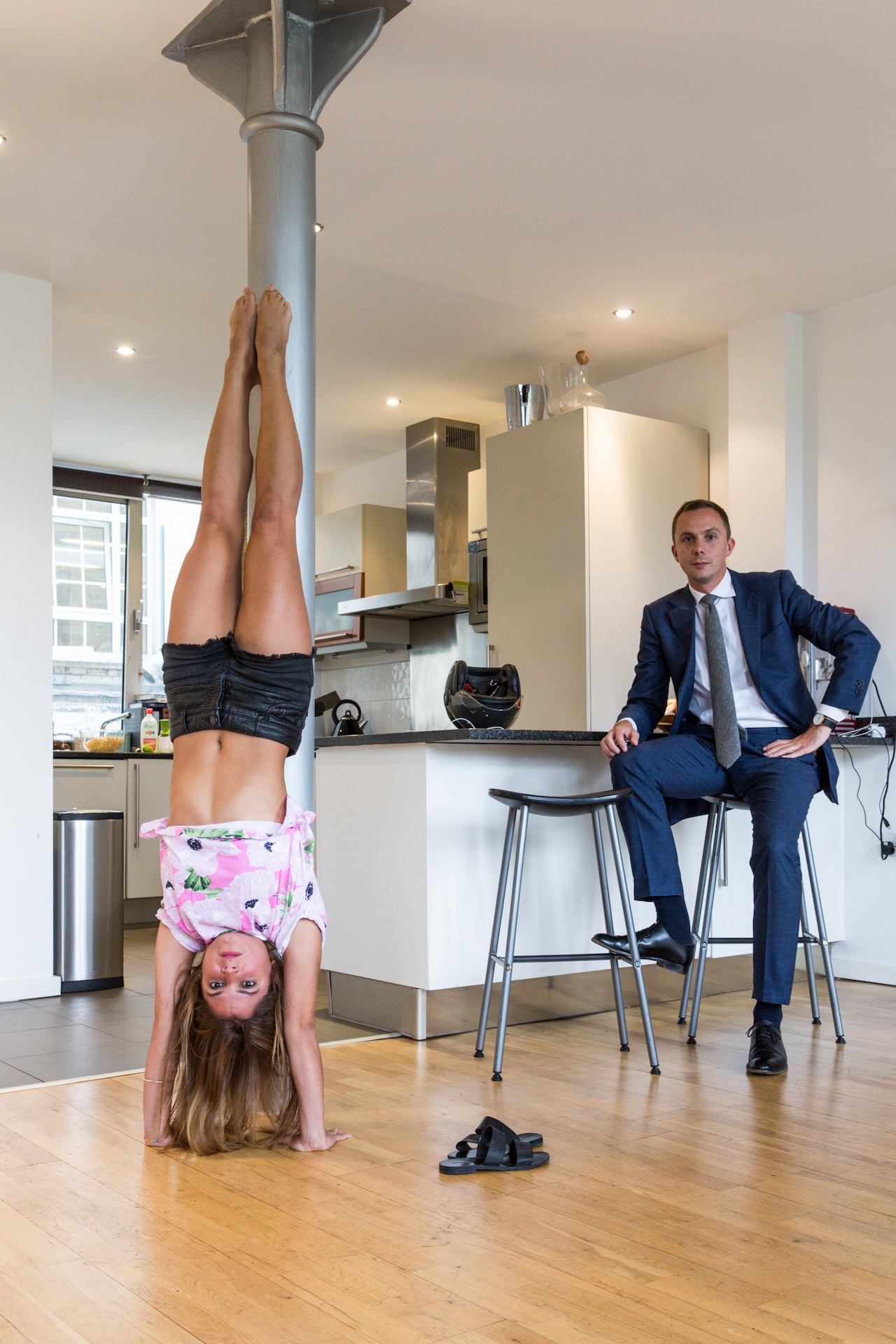 Before moving to the UK, Aneley Caceres worked for the British government for eight and a half years in the Dominican Republic, where she is from.

Aneley: The title means so little, but my role was the ‘Corporate Services Manager’. I pretty much ran the mission between the Consulate and the Embassy, reporting directly to the ambassador. I was working with all aspects of human resources and was also responsible for making sure the health and safety regulations were in place in the Dominican Republic. In normal terms I was a manager of the whole mission, but they gave fancy titles.

It was also at work that Aneley met her partner Jack.

Aneley: We still work in the same company, but I work for the parent company of the one Jack works for. We met in the same space, but eventually our office moved elsewhere.

In Aneley’s opinion, London is the greatest city in the world. “It should be a country,” she says. “I love it! I love the access to art and how multicultural it is. I love how non-judgemental it can be. I find it fascinating; the food scene, the fashion, the people. I don’t think there is anywhere else in the world like it, and I’ve been to a lot of cities.”

Jack is the one who insists on returning to the Dominican Republic, at least for the New Year. He says: “She has a family like I have never seen before, it’s vast.”

Aneley: For me, I don’t think I’d go back permanently. I would love to be able to split our lives and when we have kids to be able to bring them up there for a part of it, but also give them a bit of London. Unfortunately, the reality of a corrupt small island makes it harder. For us, it’s really important to be in a place that gives so much. However, I want to make sure that I never lose my connection with the Dominican Republic.

While she’s aware of a Dominican community in London, Aneley says it’s not very big. “London was never a place where the Dominicans came, unless it was because they had a lot of money to study,” she says. “You can’t come here with a normal visa, and the currency was way too expensive when all my friends were studying. People would either come over to study and then leave or, because they lived in Spain, got a European passport and came over that way. The Embassy isn’t very present.”

Jack: In the time we’ve been together, we’ve overheard Dominicans on only two occasions in London.