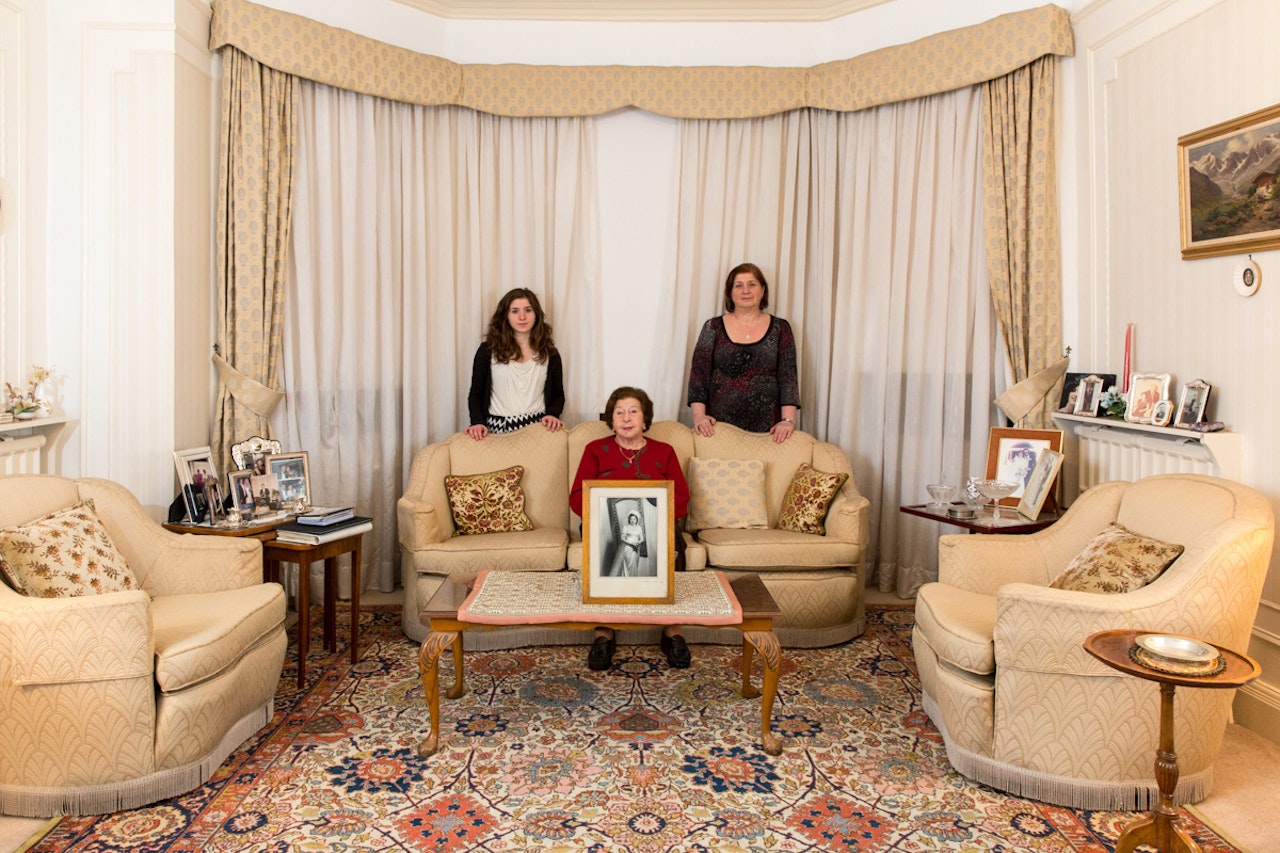 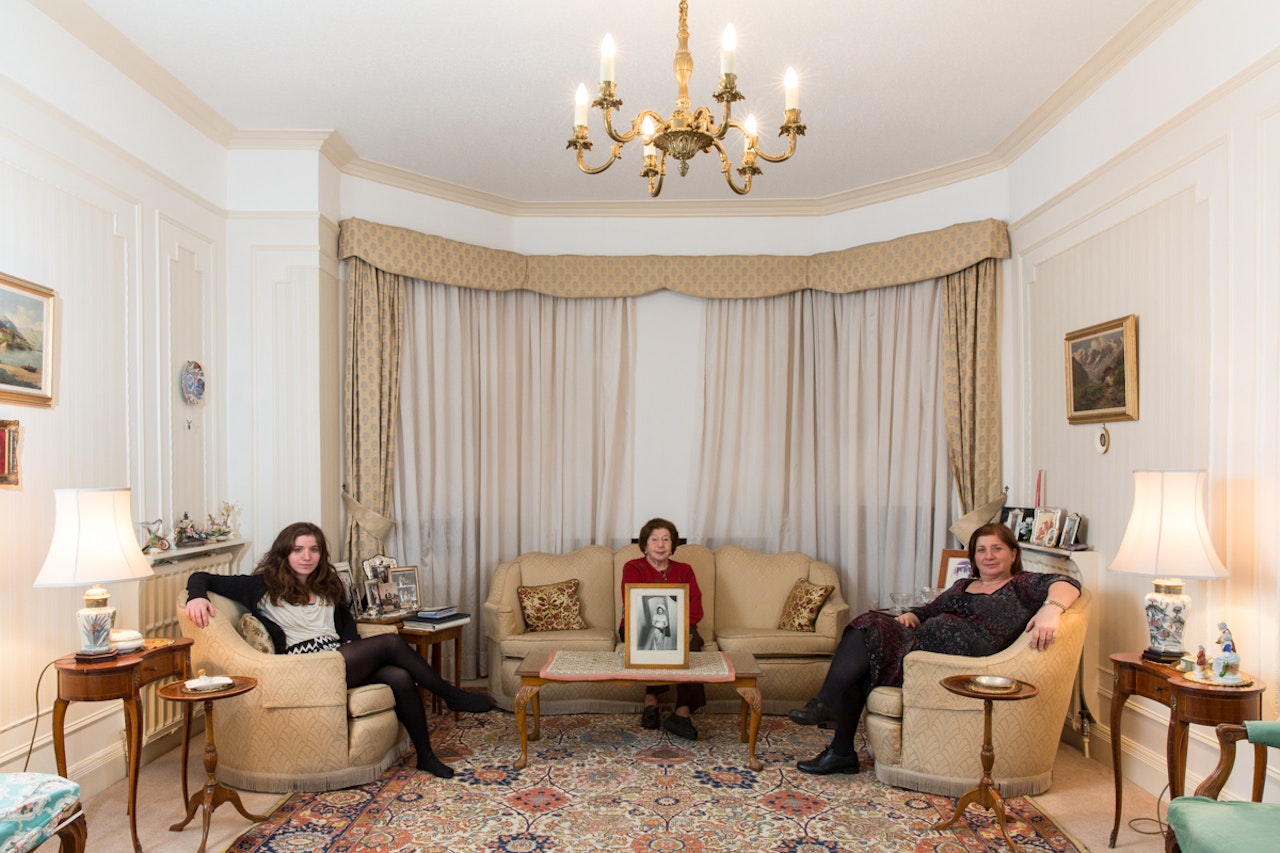 “We had 24 hours to leave the country”, says Lucy Douek, who came to the UK in 1960 with her family at a time when masses of Jews were being expelled from Egypt. Back then, Lucy held an Egyptian passport but her father had a British passport, which meant she could get one for herself too. From Egypt, Lucy went to Switzerland for a few months with her husband and their three children to change passports; then they made their way to England.

Having lived here ever since, they’ve gotten used to the lifestyle. “It was very difficult in the beginning,” admits Lucy. “The children went to school and university, so they had to adjust to our new life. For my husband (who doesn’t speak any English at all) and for me, it was also difficult to adjust at first”.

Lucy’s daughter Daniella – who was born in Egypt – was 4-5 years old when they left the country. She returned to Egypt 30 years ago to visit and found the trip fascinating. “We had been thinking about doing another big family holiday 20 years ago, but there was a terrorist attack two weeks before we went, which meant it wasn’t safe for us to travel there. I am grateful for my parents for the life we’ve lived; we speak French at home and Lisa is very fluent in Italian. Plus, we have cousins all over the place.”

Lucy: From what I hear from other countries, I don’t think there is a better place than here. We are living like kings.

Both Daniella and Lisa consider themselves British, rather than Egyptian. Lisa says: “I did go back to Egypt last summer though, and I saw all the places where my family used to live”. Lisa also studied a Master’s in Middle Eastern Politics and wrote her dissertation on Jews in Egypt, which was really interesting she adds.

Currently, Lisa works in the Civil Service and Daniella is a solicitor in a law firm.