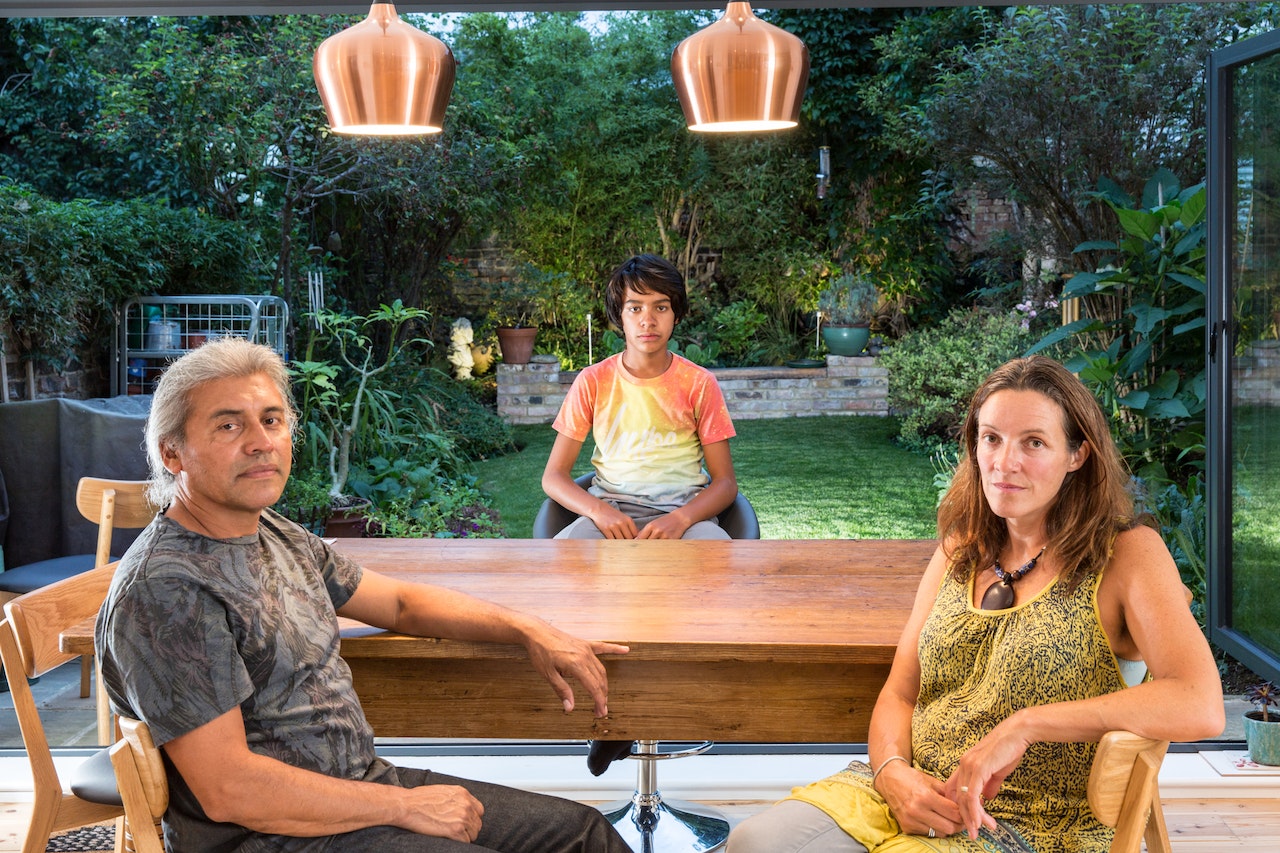 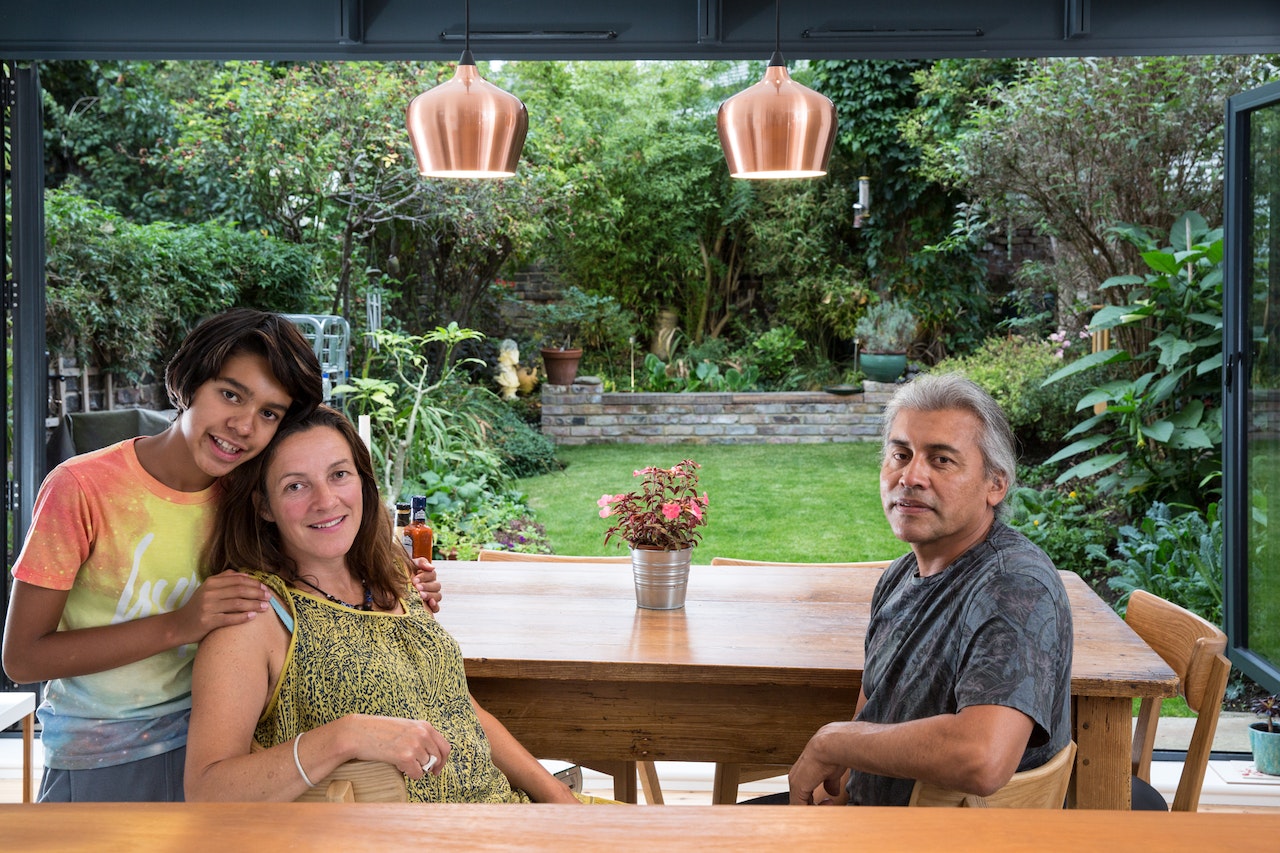 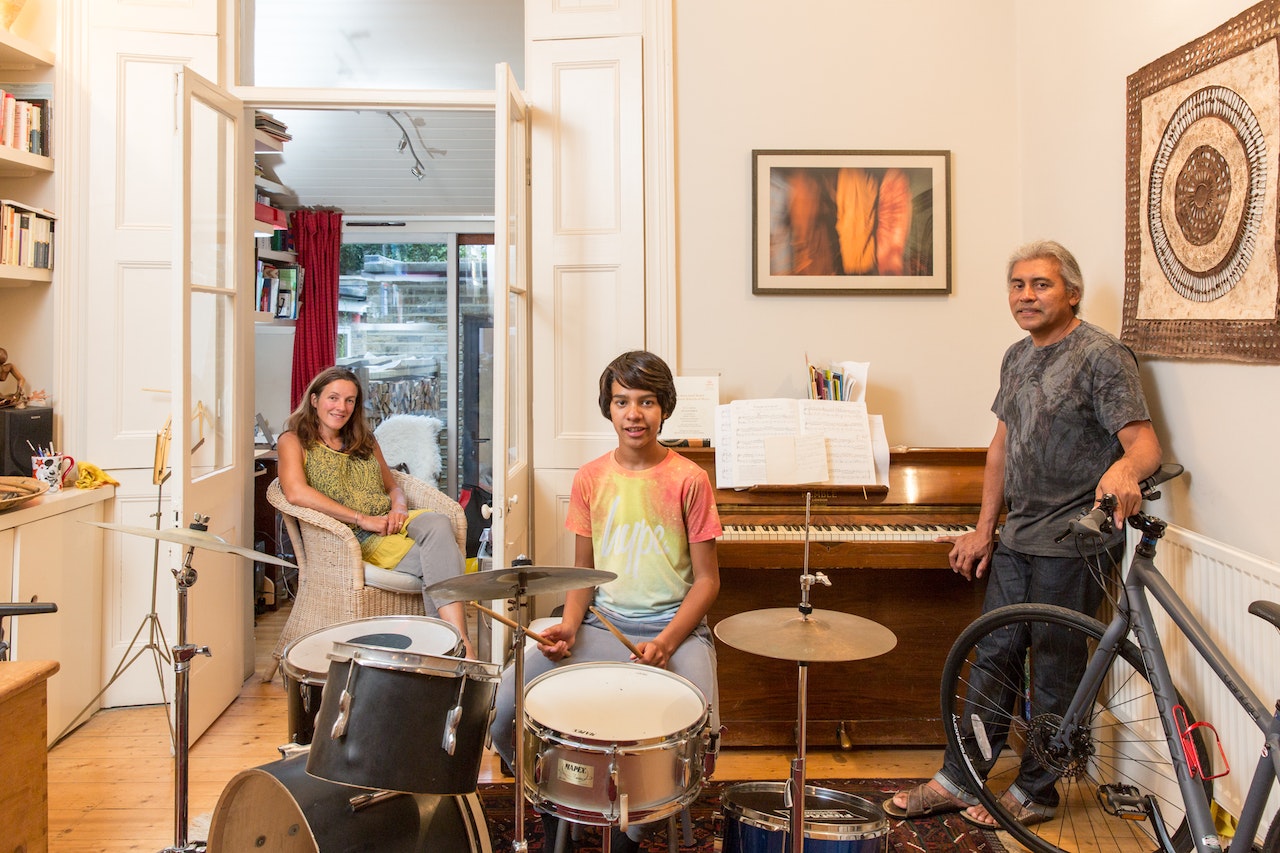 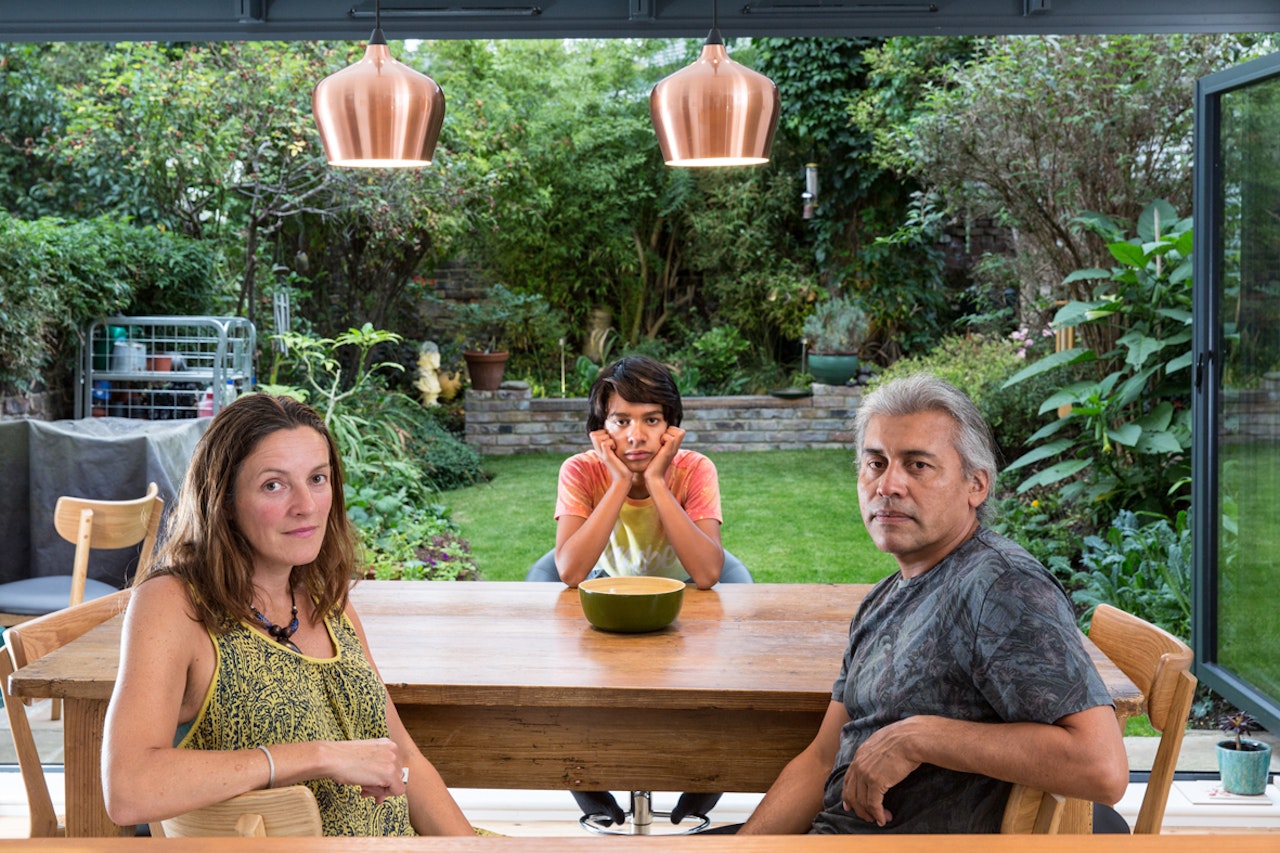 Rafael Jorge with his wife Elanor Jackson and their son Matias Jorge, aged 11

Rafael Jorge is thinking about getting back into yoga. He used to teach at a centre in Costa Rica in the late 90s, which is how he met Elanor Jackson.

She had been posted to Costa Rica by the organisation she was working for in the UK. There she attended a yoga class at the centre where Rafael taught. She later returned to eat at the restaurant Rafael managed, which shared the building with the yoga centre. Eventually, Elanor started helping out there too.

Rafael is originally from El Salvador. He came to Costa Rica to attend university when the university in El Salvador shut down because civil war broke out. “I was a student then. It was hard to talk about those situations, but it’s easier now. Sometimes the army would come and just kill people so you’d have to run away through the buildings. It was difficult.”

The two were married in 1999 and moved to the UK when Rafael’s business came to a standstill because of a disagreement with the owner of the building who wanted to close the yoga centre and restaurant. “They basically forced him out of the building and out of business,” says Elanor.

Initially, they weren’t sure whether they wanted to move to London permanently. The plan was to come here for a short while so that Rafael could learn English. But for now they’ve settled down and plan to stay until their son Matias, who is currently in secondary school, is ready for university.

So are they now Londoners?

Elanor: My brother lives on a canal boat. You’ve seen a bit of Yorkshire and Lancashire.

Matias: Yeah. At least the weather there is a bit different. (laughter)