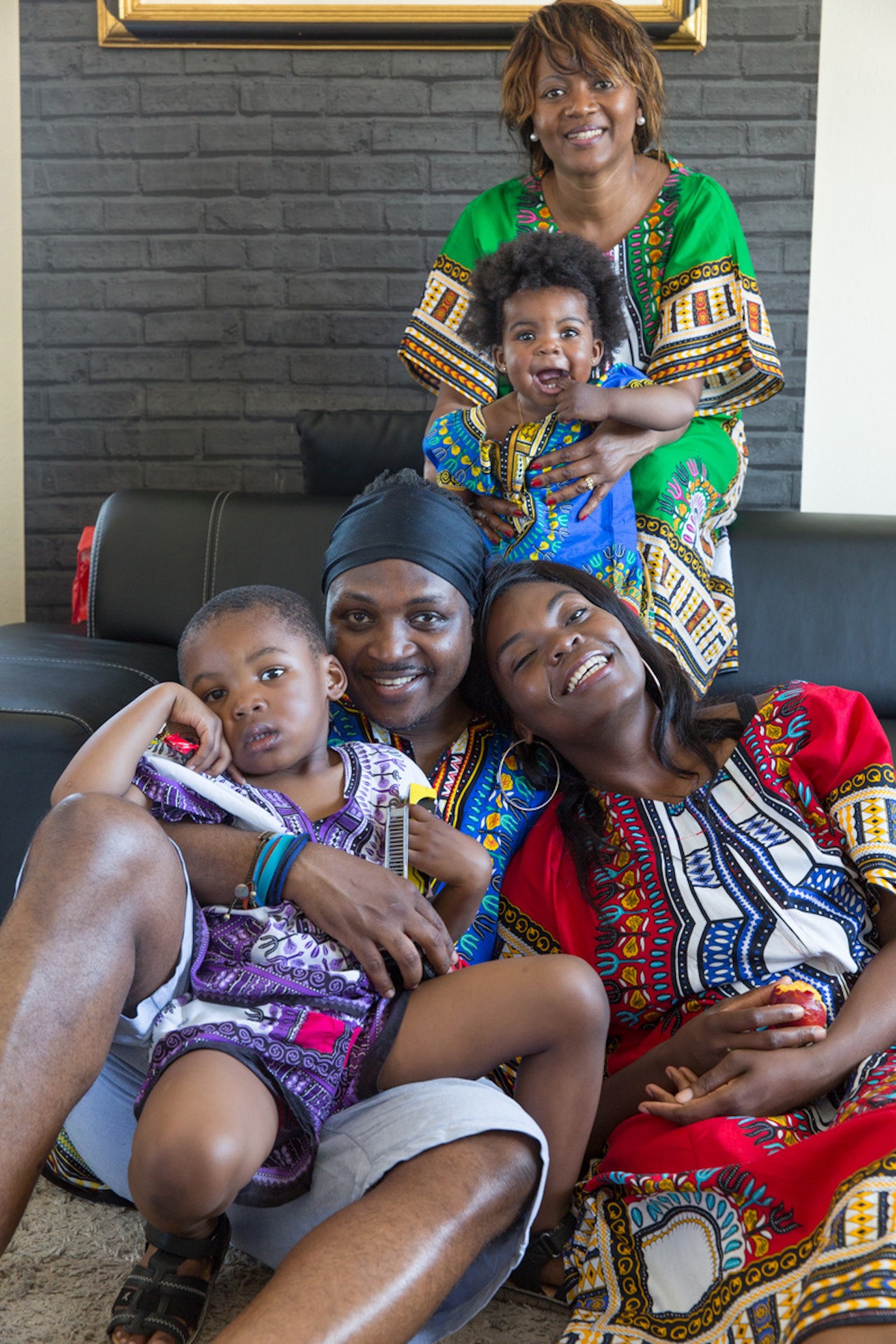 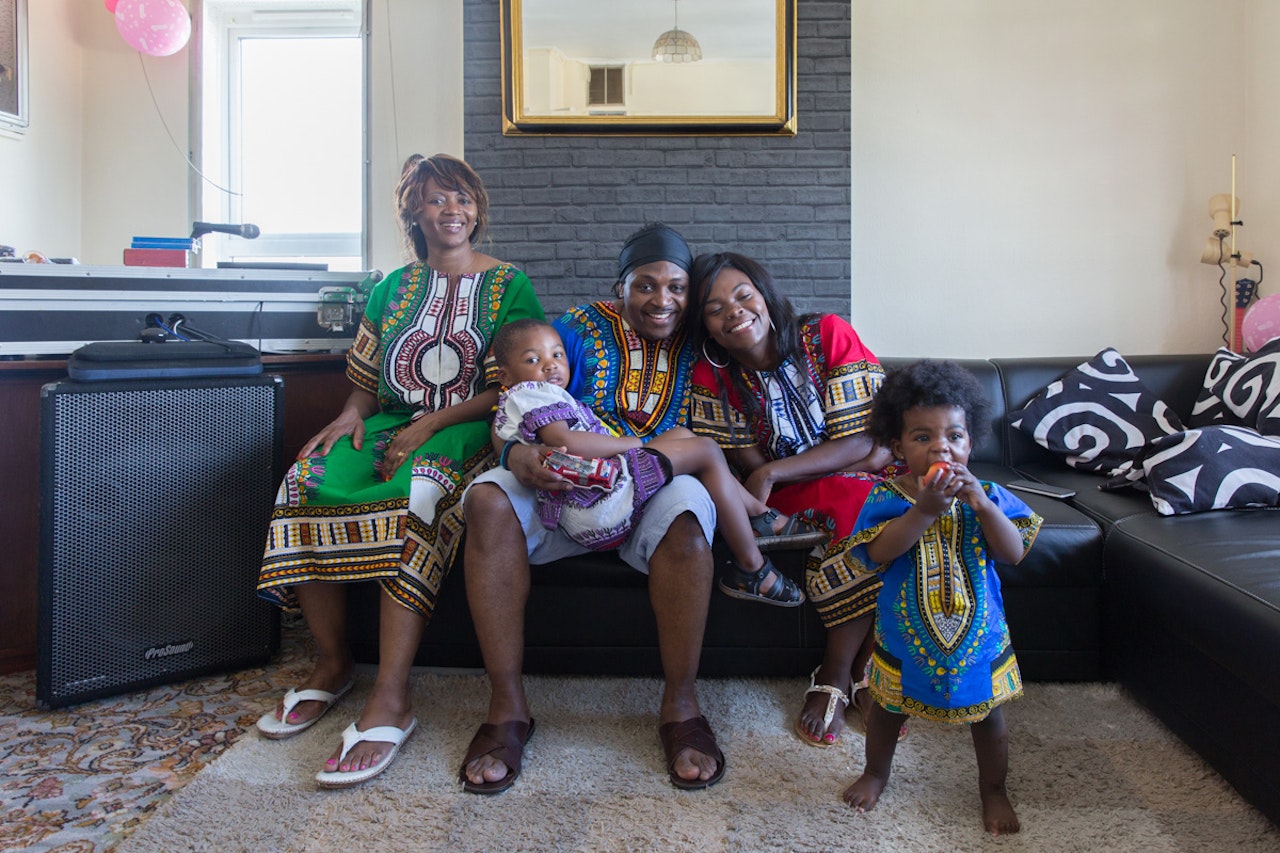 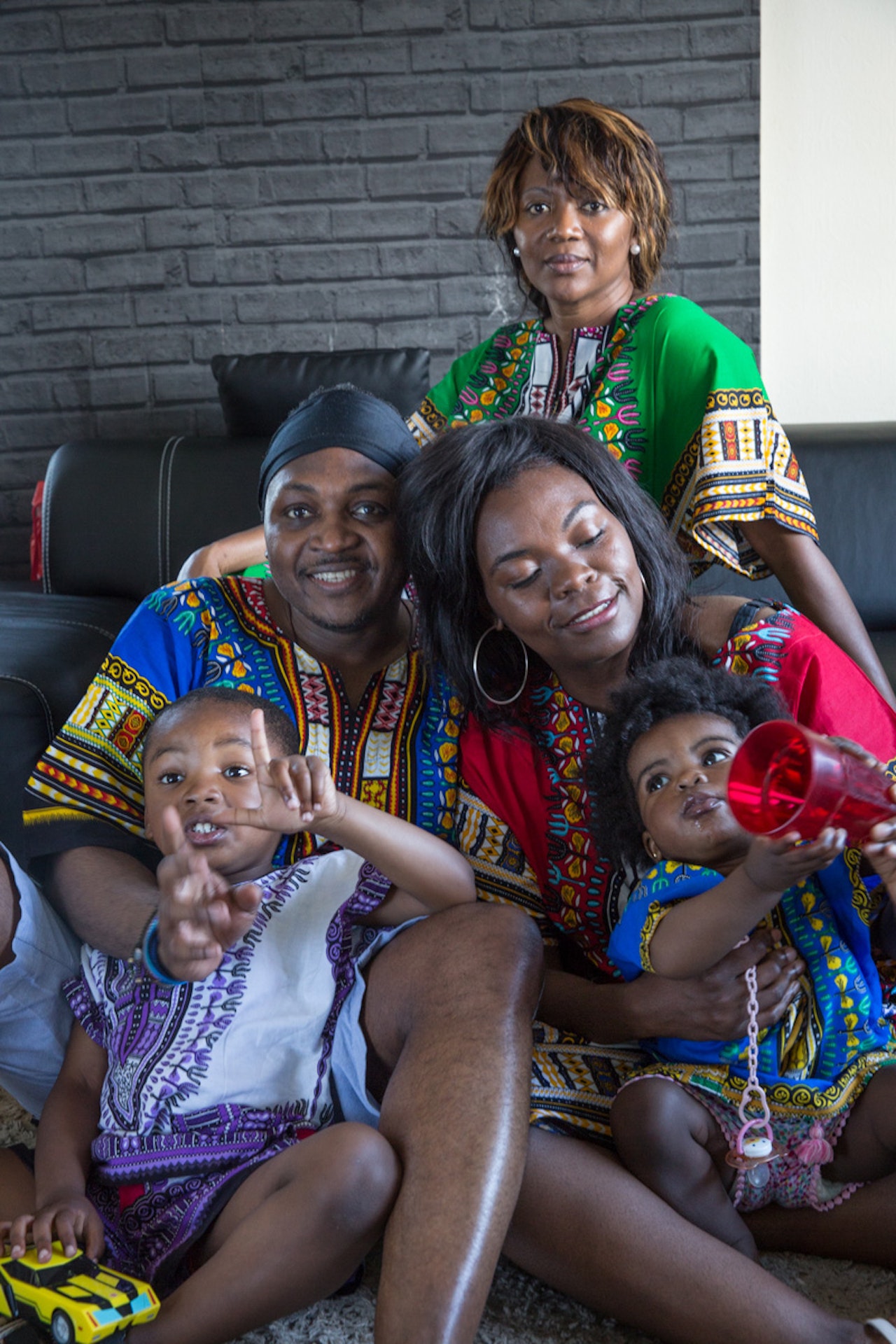 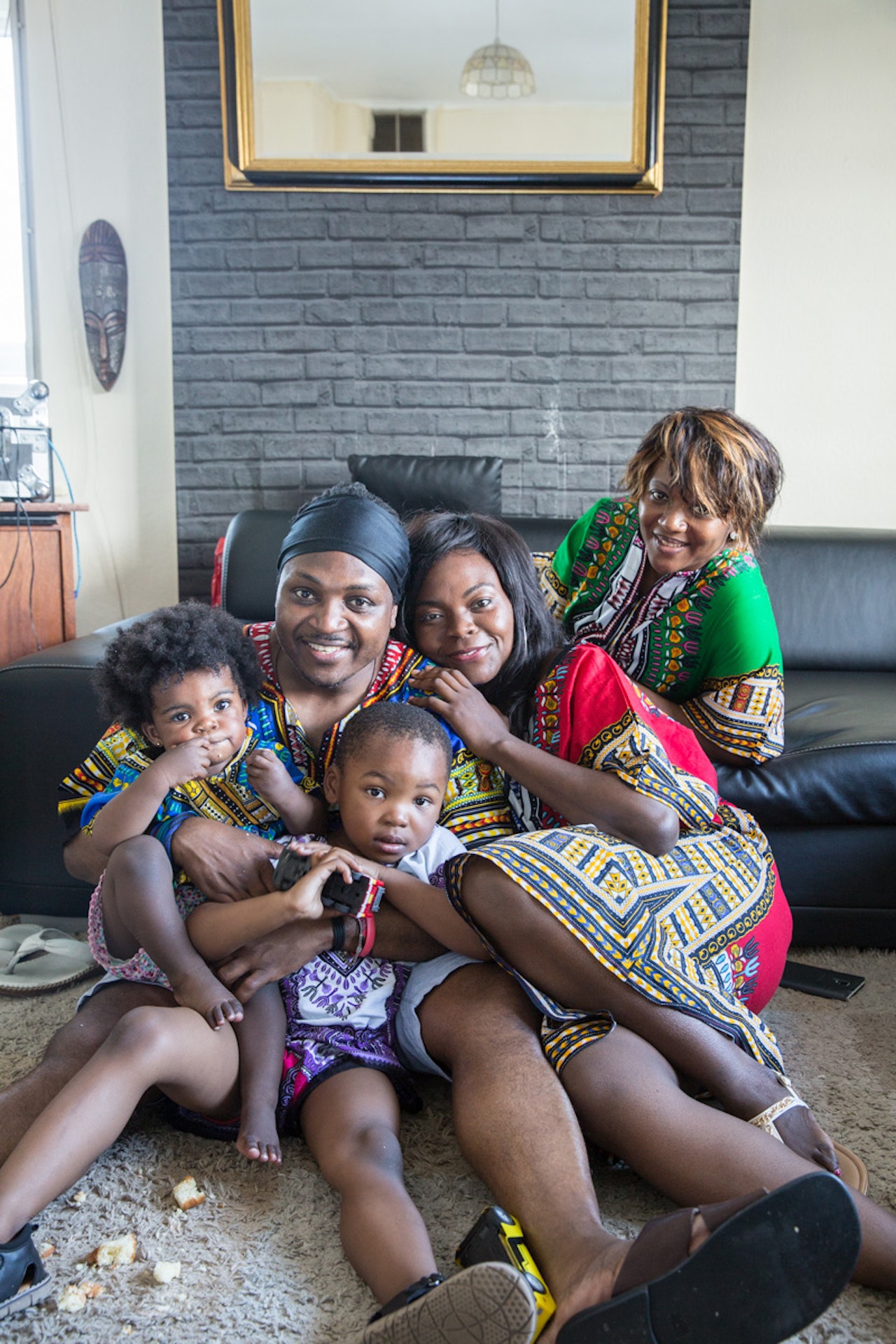 “I was born in Equatorial Guinea, though went to Spain when I was 17 because of the political situation back home,” says Moises Nyumba. “Most of my family had already moved there to study.”

Moises had lived in Spain for a long time before moving to England in 2003; it was racial discrimination that forced him to relocate.

“I was training someone for a job who had fewer qualifications than me,” he explains, “soon after I had to call him my boss. “He was white, obviously. It didn’t matter how much I was earning, or how many DJ jobs I got, that sort of blatant prejudice was uncalled for, and so I moved to London. To be honest I’m coming across the same problems here, but it’s a bit better.”

His sister Consuelo joined him in 2014. She had started her own communications business in Spain, though moved to England after the financial crisis.

“Here in London I’m working in care with children and old people,” she says. “I am a support worker at the moment with a private agency.”

“I currently work with the Carphone Warehouse as an engineer,” says Moises. “In my spare time I love to DJ.”

Moises met his wife Asuncion through a friend in London. They talked for a long time on the telephone before deciding to meet in person. She too was born in Equatorial Guinea and moved to Spain as a child.

“Before the kids came along I was studying English,” says Asuncion. “I’m now mainly at home looking after the kids, though during the weekend I work night shifts at McDonalds.”

“In the future I’d actually like to go back to Spain because I really liked living there,” she continues. “I like the food, the weather and everything. Generally speaking though I think Spanish people are a bit behind in their views on diversity. London is a lot more accepting.”

“I’m not sure where we’ll be in 10 years’ time,” reflects Moises. “It will depend on the situation in Equatorial Guinea. If there is democracy and people can live in peace, then I would like go back there. But I don’t see myself going back to Spain. London is one of the big capitals of the world, and if I don’t find what I want here, I won't find it anywhere.”

Also from Spain are the Benedito Family, the Castedo & Salinas Family,  the Brinviyer & Haugaard Family, and the Perez & Khan Family.