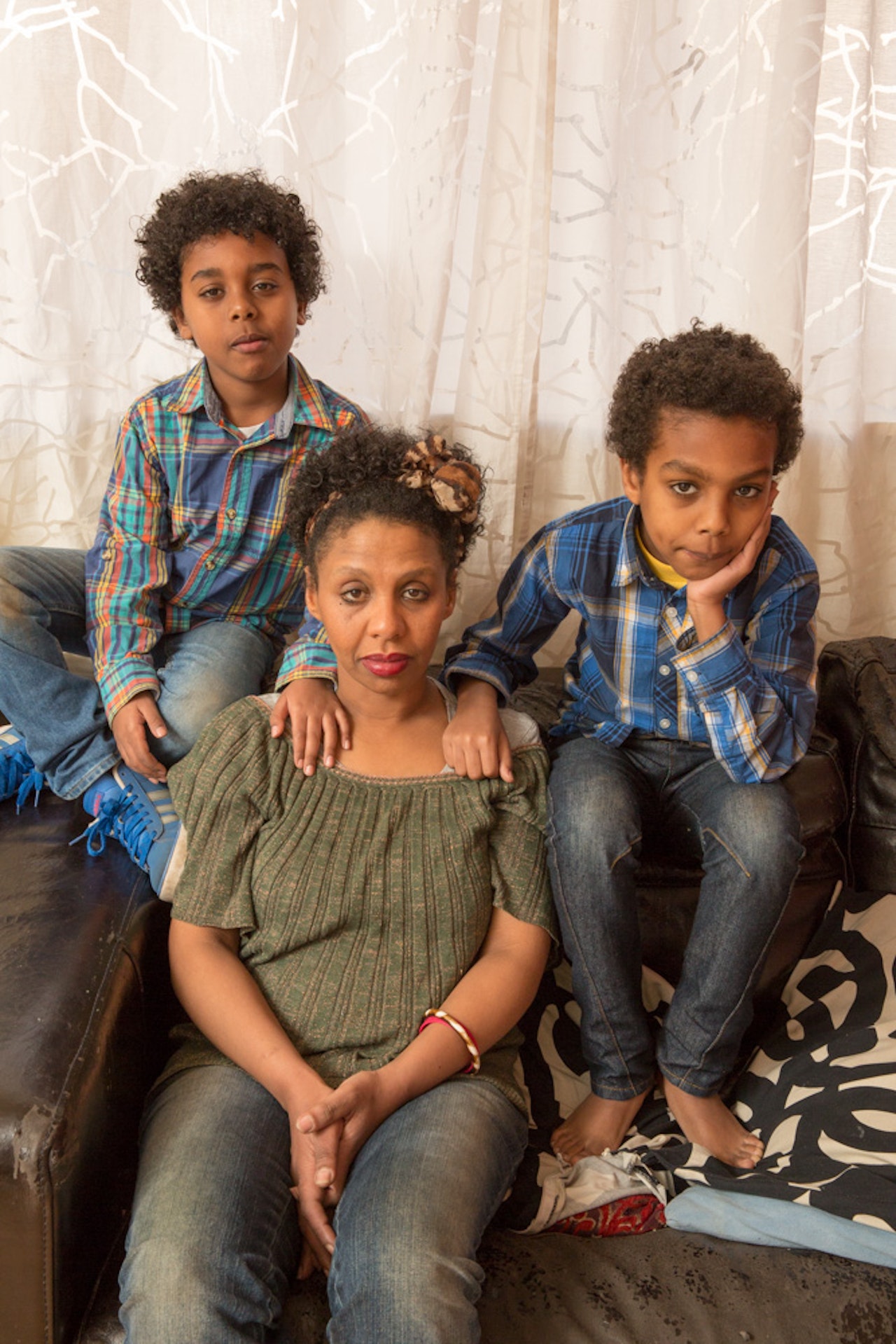 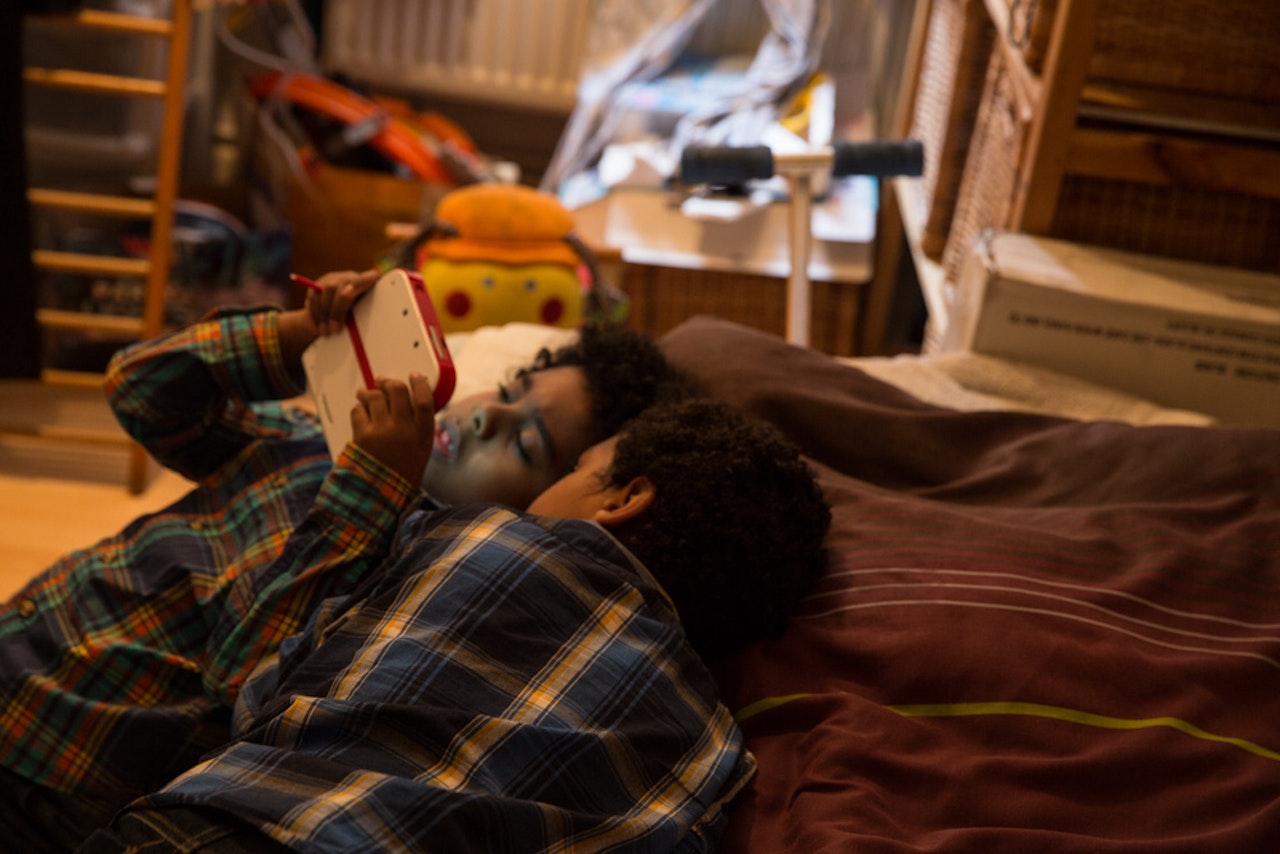 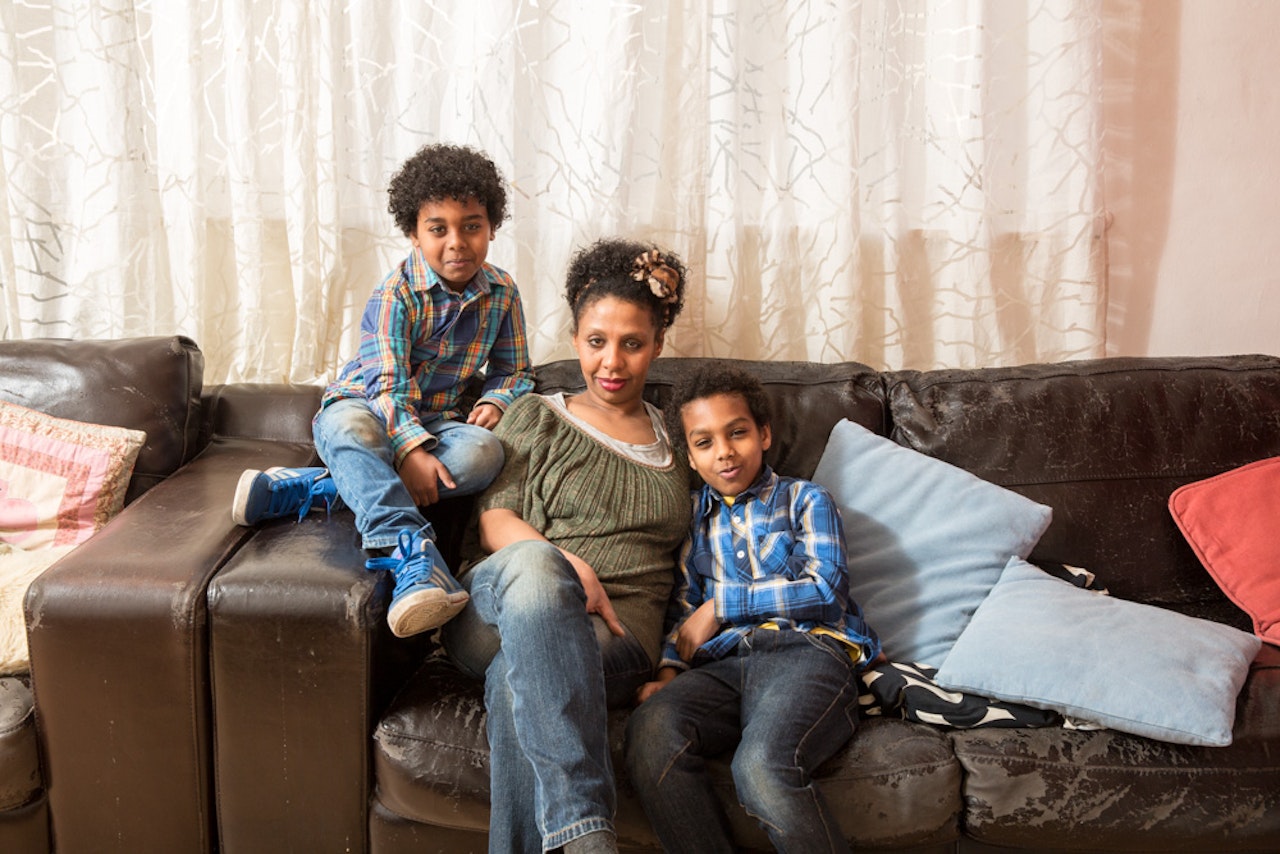 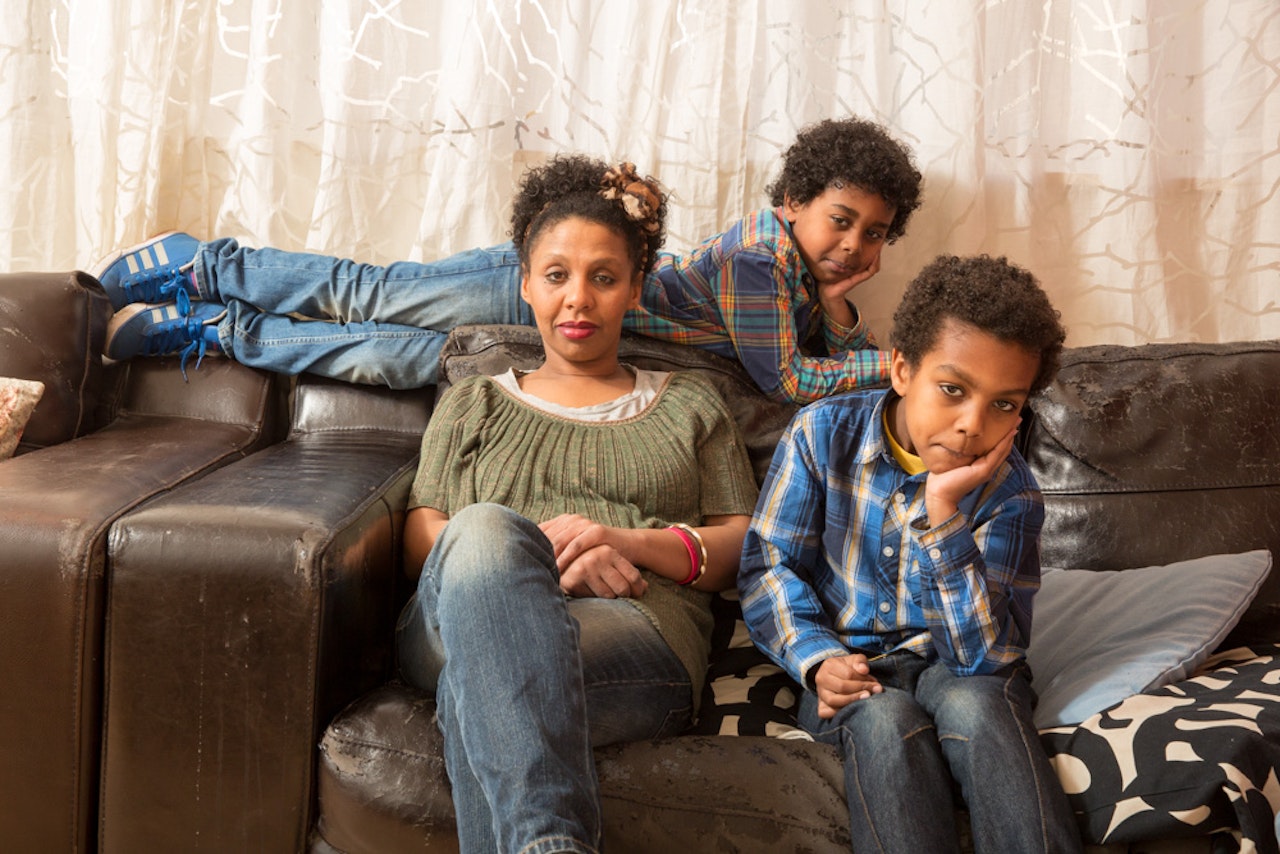 Beti: I am from Eritrea, a small country in East Africa with a population of four million. Before Eritrea gained independence about 23 years ago, there was a conflict between Eritrea and Ethiopia, which lasted many years. At the time, I was living with my mum, dad and grandma. When the war began, there were three of us; I now have five siblings, but at the time there was only me, my brother and my sister. My mum and dad fled the country and left us with our grandma.

While her parents left for Sudan, Beti – then aged six and a half – her siblings, and her grandma left the capital of Asmara, to a seek refuge in a village.

Beti: My grandma would have given anything to look after us. My parents’ aim was for us to be reunited. They knew the conflict would get worse, and our safety was their priority. I don’t know the details of the journey over here, but I know my grandma and her brother hired camels. They had a contract with some Bedouins who would help get us safely from Eritrea to another city in Sudan, which was close to the Sahara. The journey through the desert lasted two months. It was very confusing for me at the time and I didn’t know where we were going. My grandma is an amazing woman, and very tough. She can’t even read and write, but still managed to take three children across the desert to their mother.

When they reached Sudan, they found their father was already one step ahead of them. From Saudi Arabia, Beti’s father was able to do the paperwork to get the family over to join him. While her father has remained in Saudi ever since, Beti and the rest of her family moved to the UK in 1985.

With siblings born along the way in Eritrea, Sudan and Saudi, Beti’s family are very mixed. “You lose a lot more than your home when you become a refugee,” says Beti, “you lose identity, and you have a dysfunctional family because of all the emotional situations you’ve been through.”

Having just learned Arabic in Saudi, Beti was fed up with learning a whole new language when she arrived in the UK, and although the novelty of the country fascinated her, she was tired of their itinerant life.

Now aged 42, Beti says she can’t imagine living anywhere else other than London. “This is my home,” she says. “In a way, I’m in no man’s land; when I go home, I can’t understand much because I left when I was so young. It’s like a foreign place to me.” In terms of nationality, Beti considers herself British and a Londoner.

Beti: The best thing about being over here is the freedom. I know people think that’s weird, but compared to other places, I really appreciate the amount we have here. We should have more, but I can only imagine what my life would have been like as a woman if I was still in Saudi. As a human being I am in the best place.