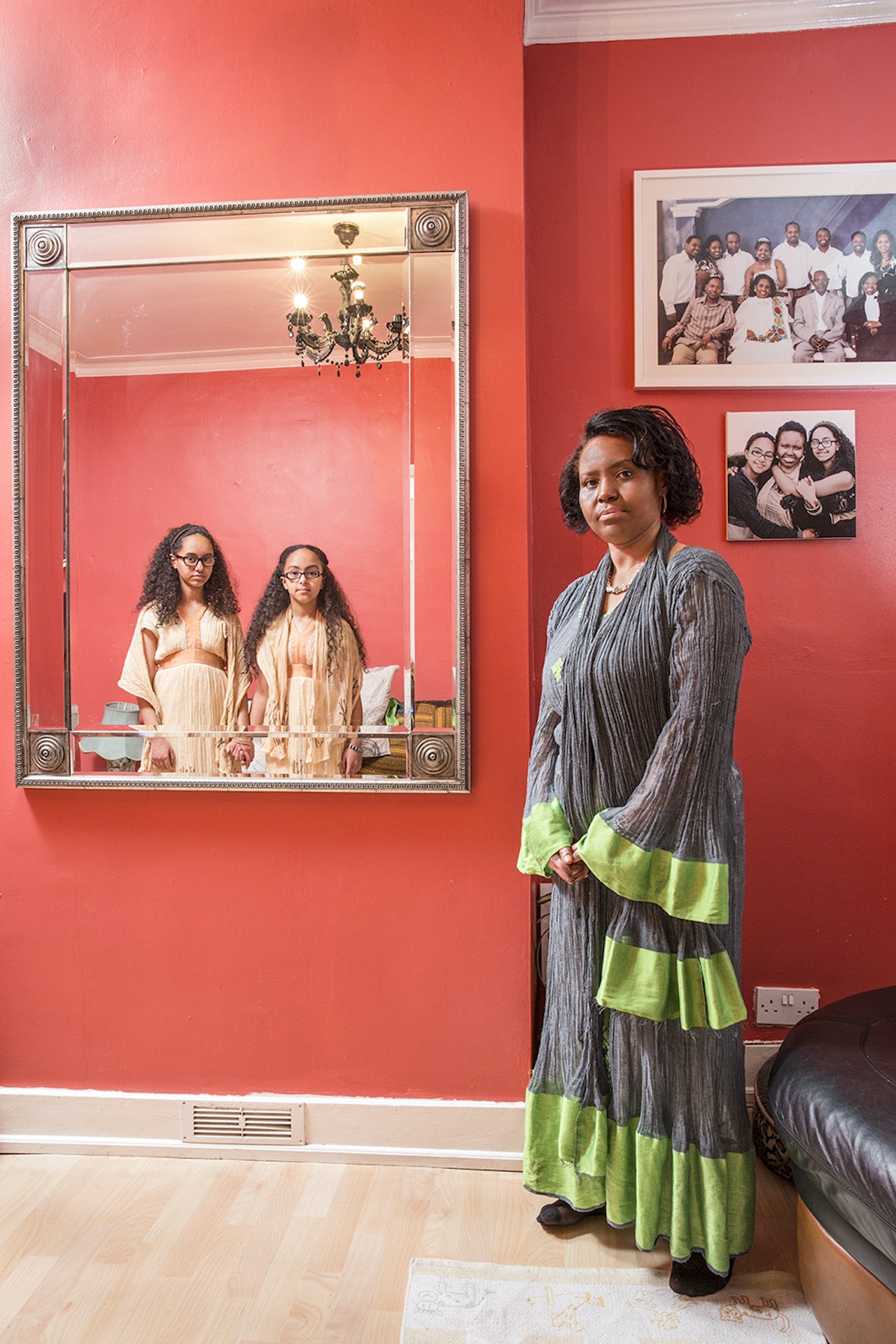 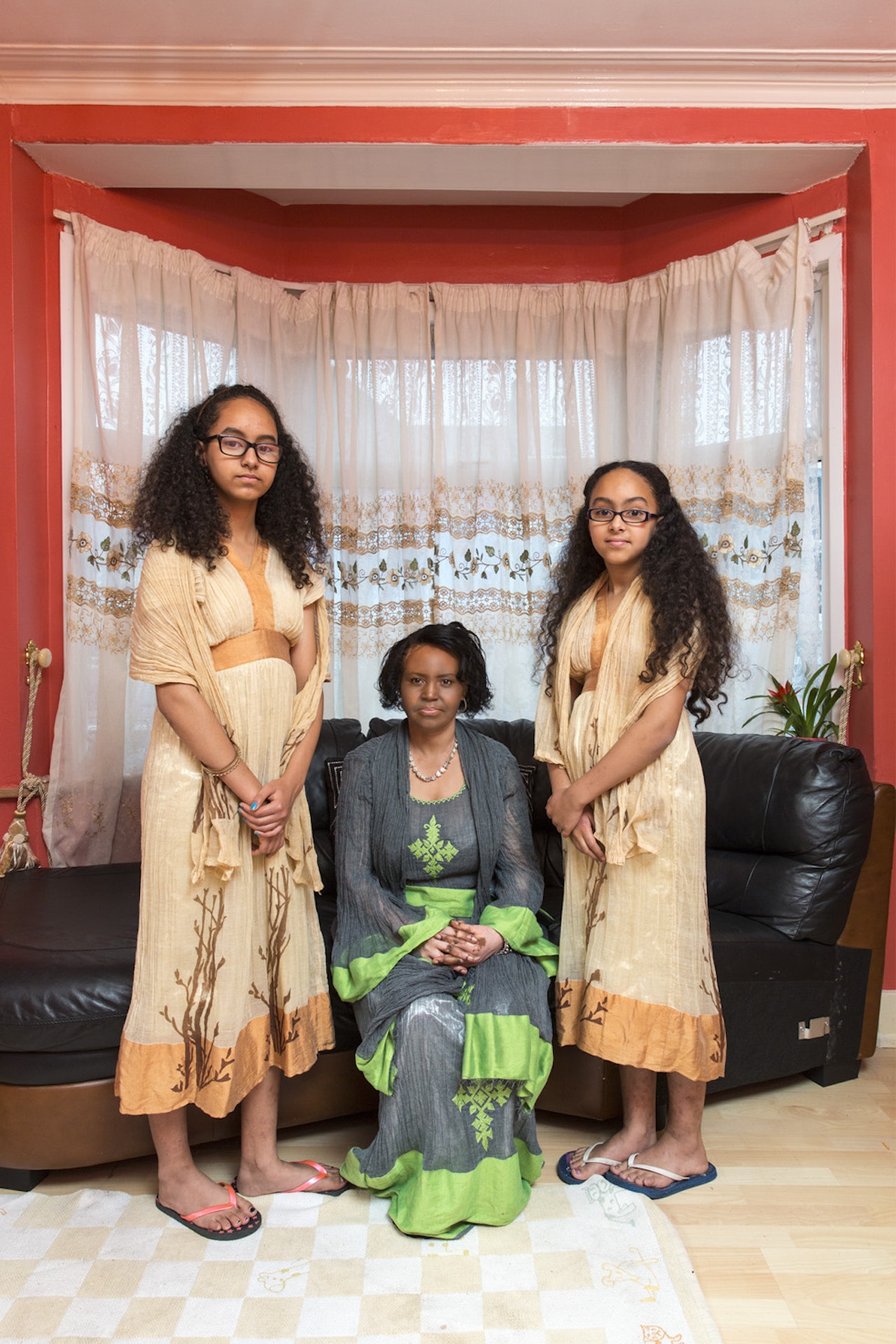 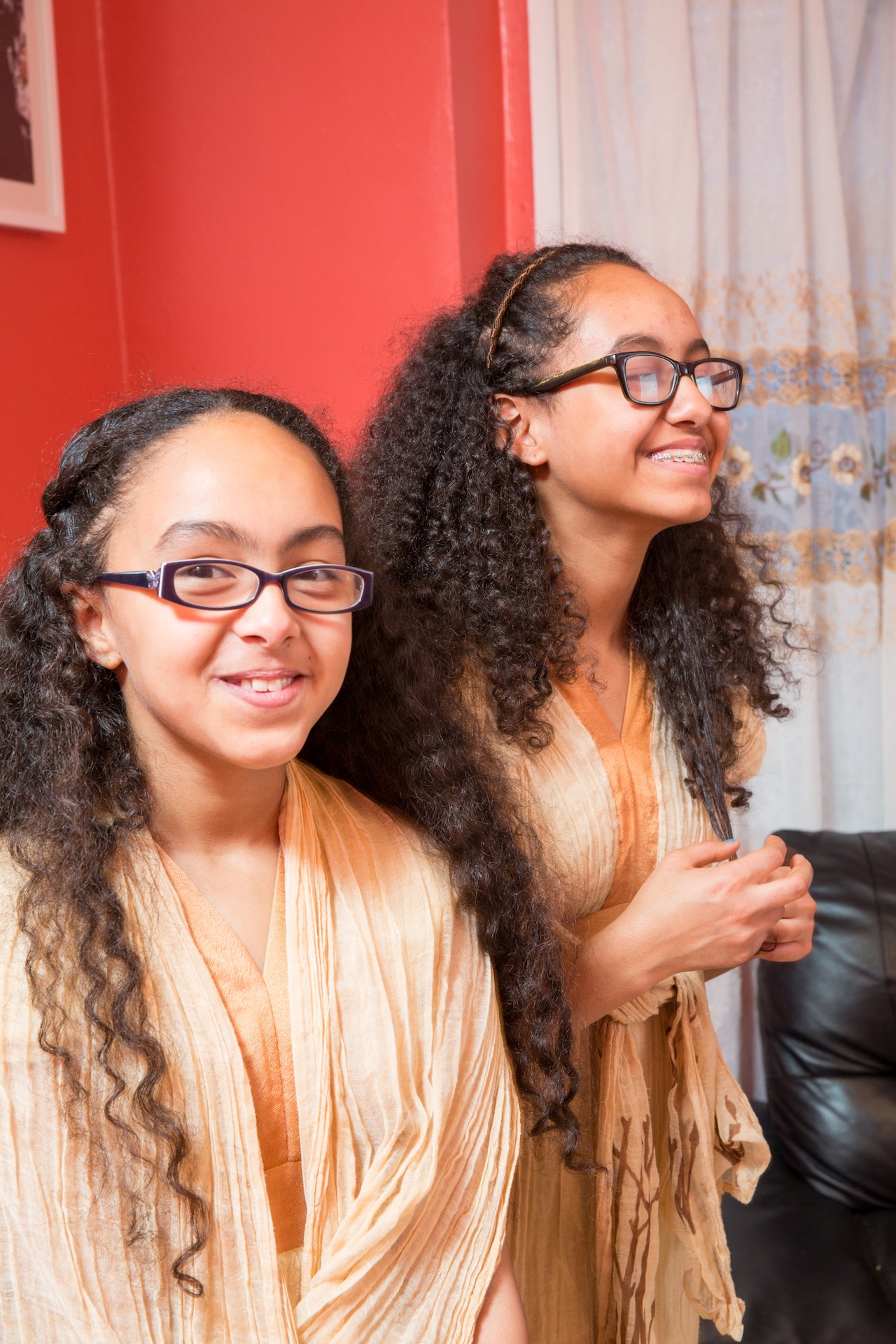 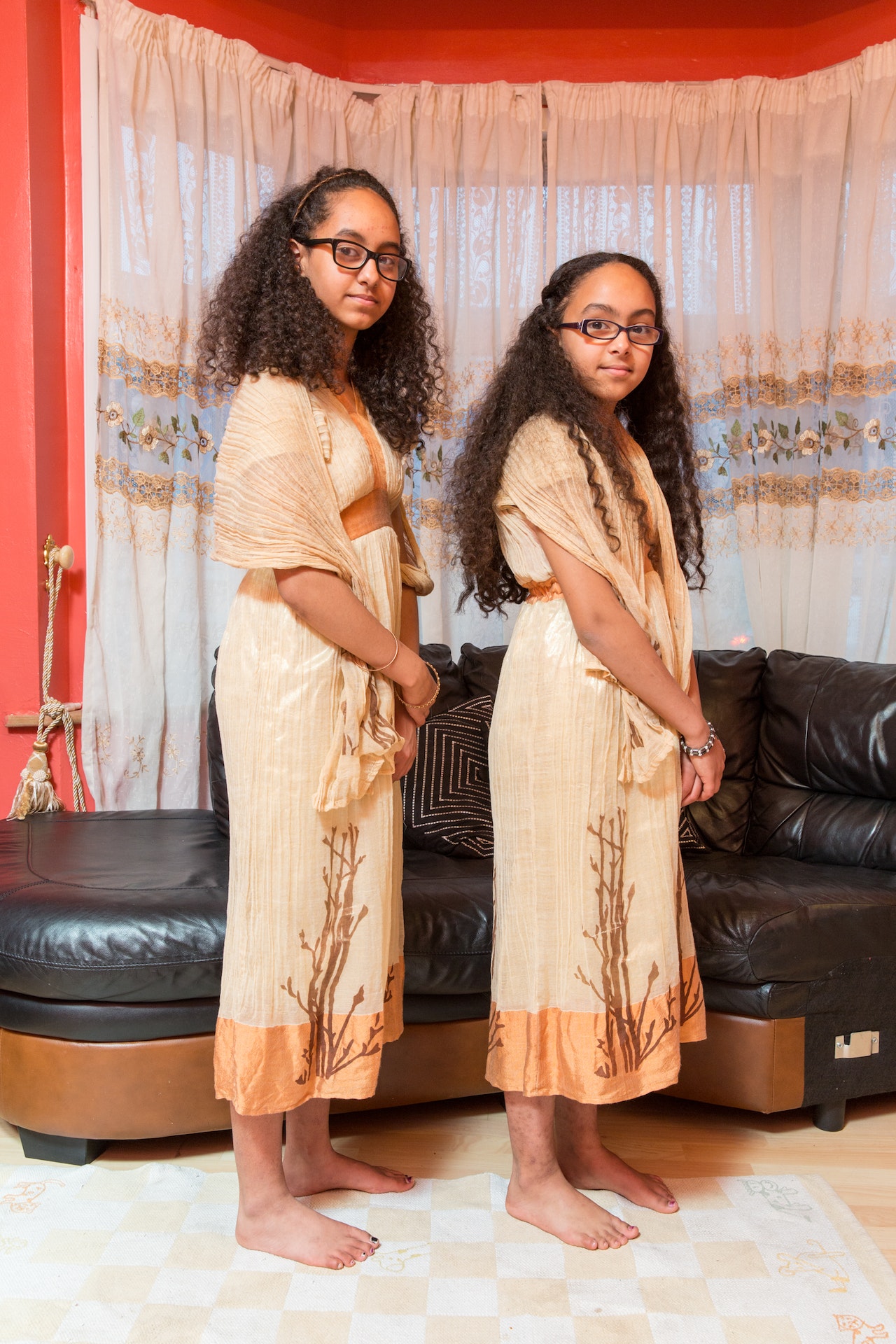 Gelaye Unwin with her daughters Hannah, aged 12, and Menron, aged 11.

Gelaye Unwin was studying Biochemistry on a scholarship in Bulgaria when the government in Ethiopia was overthrown. The new government arrested many members of the old government and Gelaye’s father was one of them. The family told her not to come back home so she completed her studies in Bulgaria then moved to the UK as a political refugee in 1994.

She’s the only one from her family who lives abroad. Her parents, four brothers and sister are all still in Ethiopia. At first, life was hard for Gelaye. She began studying Pharmacy at Sunderland University but was unable to complete the course because of her ill health. She then moved to London where she enrolled in a Pharmaceutical Sciences degree at Greenwich University. She’s moved between council flats but now owns the house she currently lives in. She also works as a senior lab technician at Francis Holland School.

Gelaye misses her family and Ethiopia but can’t imagine going back because she is now so used to life in London.

Gelaye: This is my home. Even though I miss my family. This is my home, this is where my children are. I don’t think I can live if I go back to Ethiopia, it is just completely different.

She takes her children to Ethiopia often and wants them to stay connected to their heritage. She’d love for them to be fluent in Amharic so that they can communicate with other Ethiopians, but admits as a working mother she didn’t have too much time to teach them.