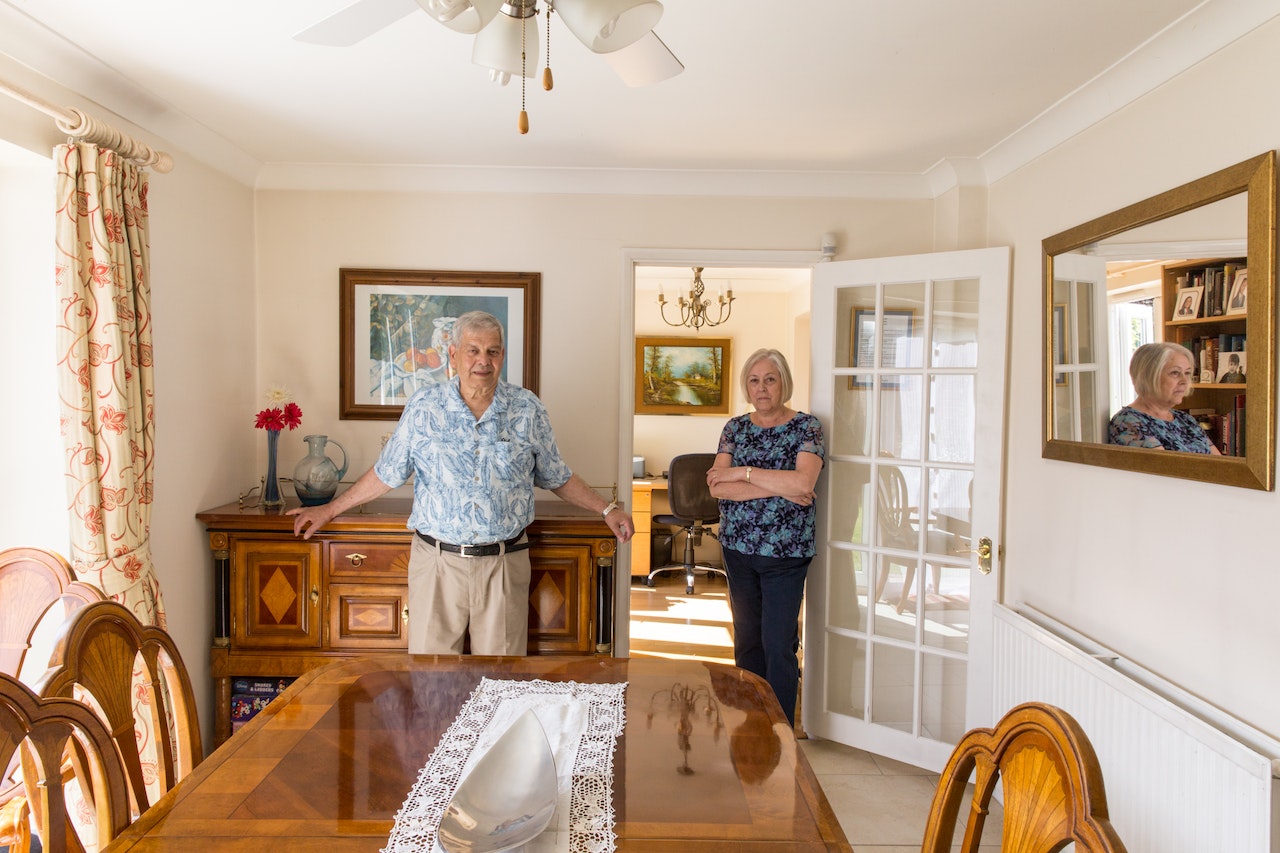 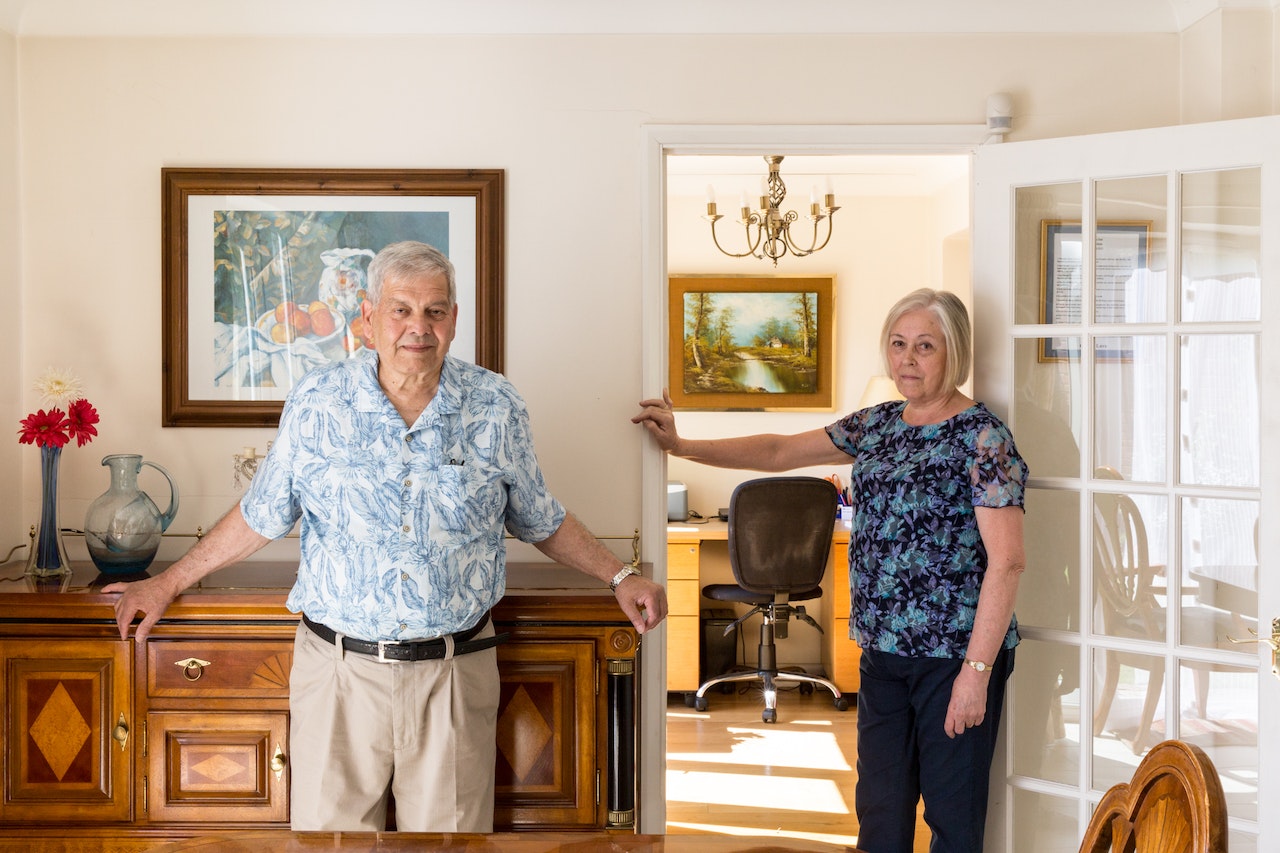 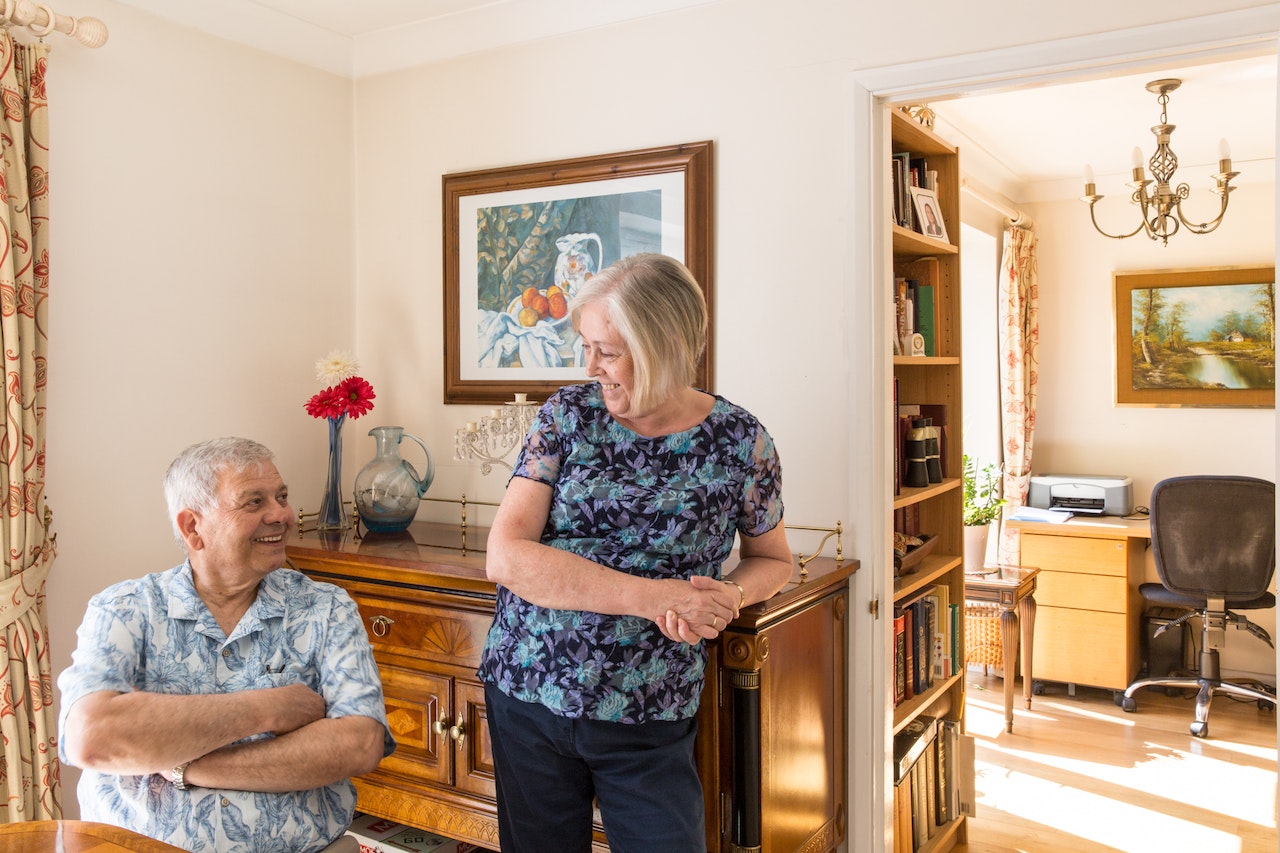 Ram Chandar with his wife Maryse.

Maryse was married to Ram a day before her 20th birthday. The ceremony was in France, Maryse’s home country, where Ram had moved to from London. He came to London as a student from the Fiji Islands in 1962. After living in France with Maryse for seven years, he missed England too much and eventually they moved back.

He thinks of himself as an “adopted Englishman”.

Ram: Adopted Englishman, yes, very much part of British society. I take part in old affairs in politics and social, very much involved. If my family were in Fiji, my mother and brother, I would still have gone back as a tourist, but not to live there. Nothing can beat England for me. England is my adopted home and I feel I am part of the society. I like the diversity of London.

Maryse: I can vouch for that because I tried hard to get him to live in France!

But Maryse doesn’t feel the same way. “You can’t take the French out of me,” she insists, and although she loves England and the peace it offers, she misses France and her big family, who are all still there.

Their four children are less certain of their identities. They don’t feel totally English, French, Indian or Fijian, but given that this is where they were born, Ram feels that this is where they should call home. Maryse thinks that they are more English, but just don’t know it yet. The key difference between France and England in her view is the “live and let live attitude” that is predominant here. “On the surface anyway,” she adds.

Other families from France are the Lopes Family, the Benchoula Family,  the Nkoso Family, the Alioune Family, the Kamagate & Ezoua Family the O'Sullivan Family, and the Prokofiev Family. Also from Fiji are the Sinclair & Armstrong Family.