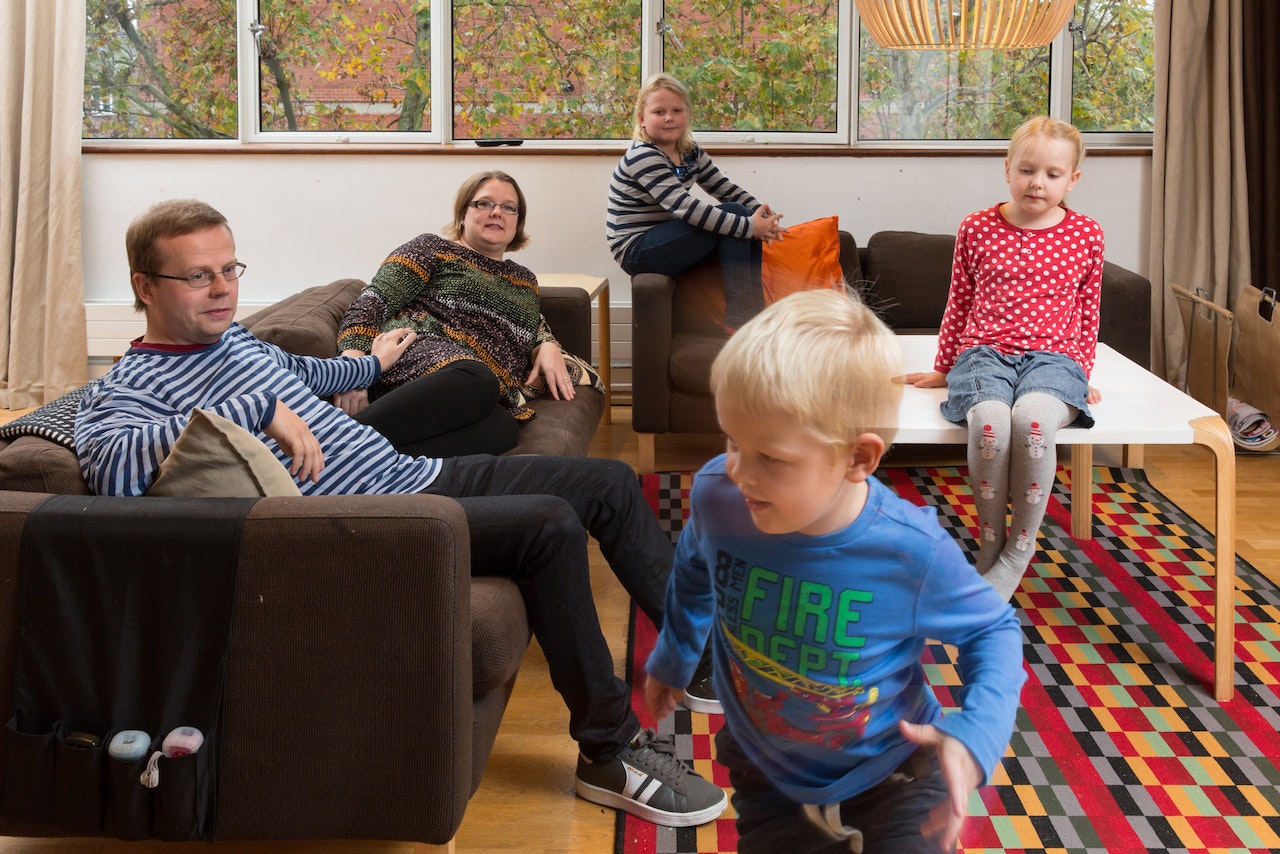 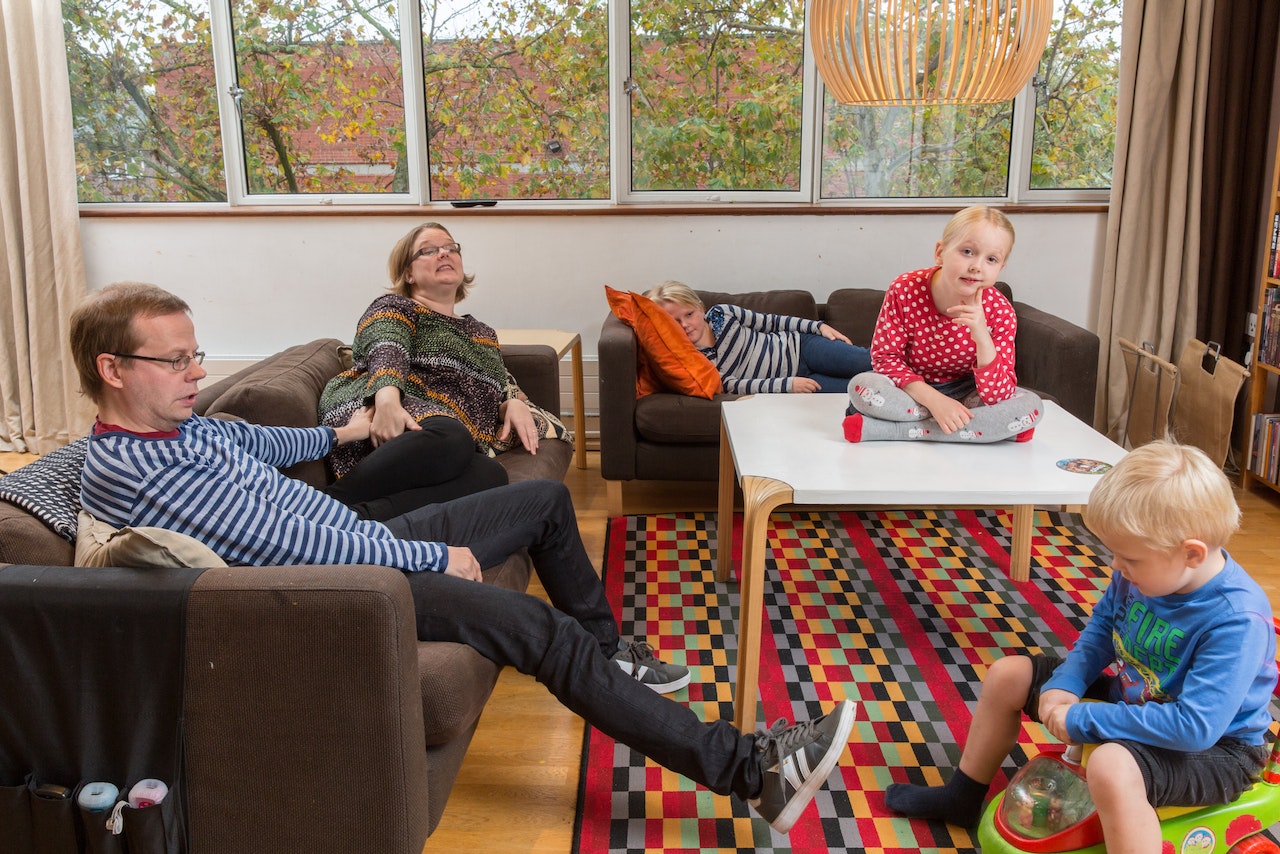 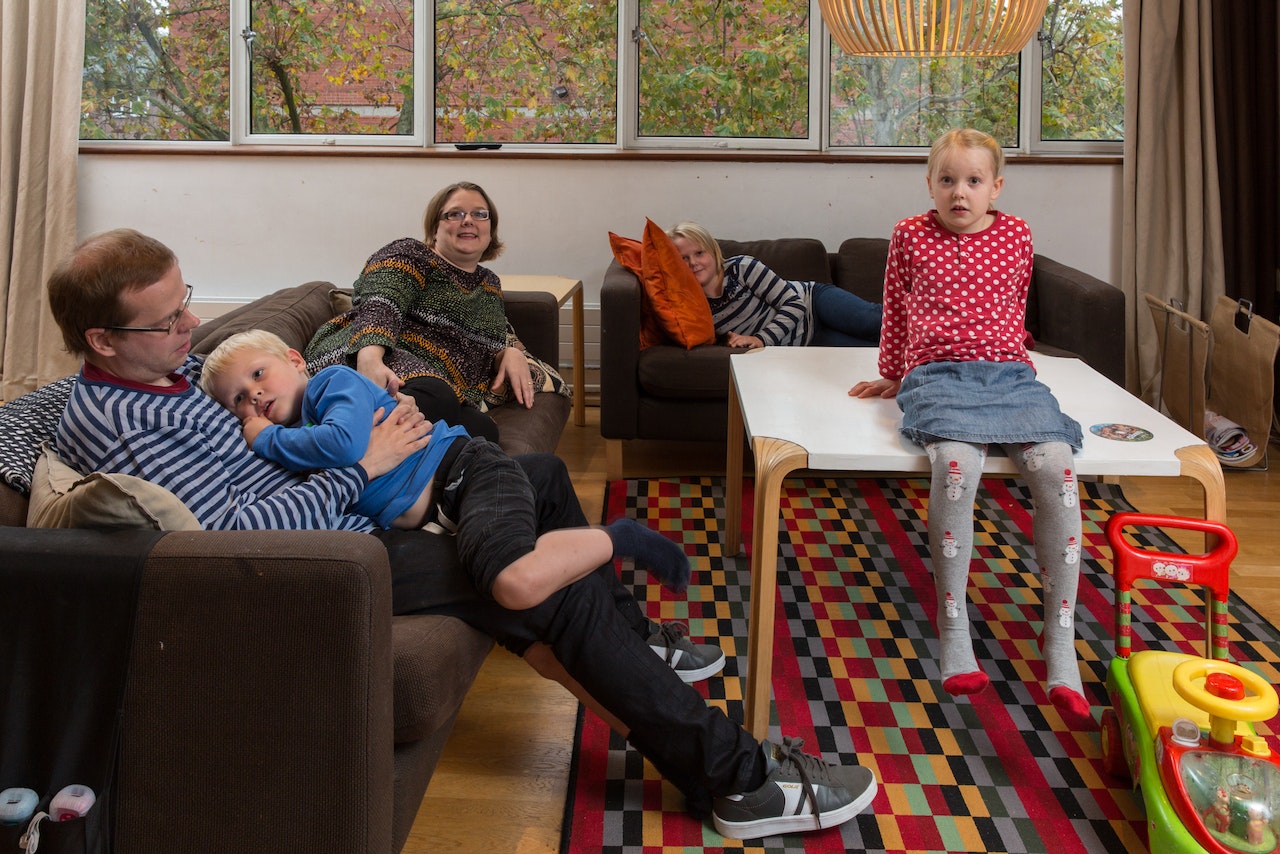 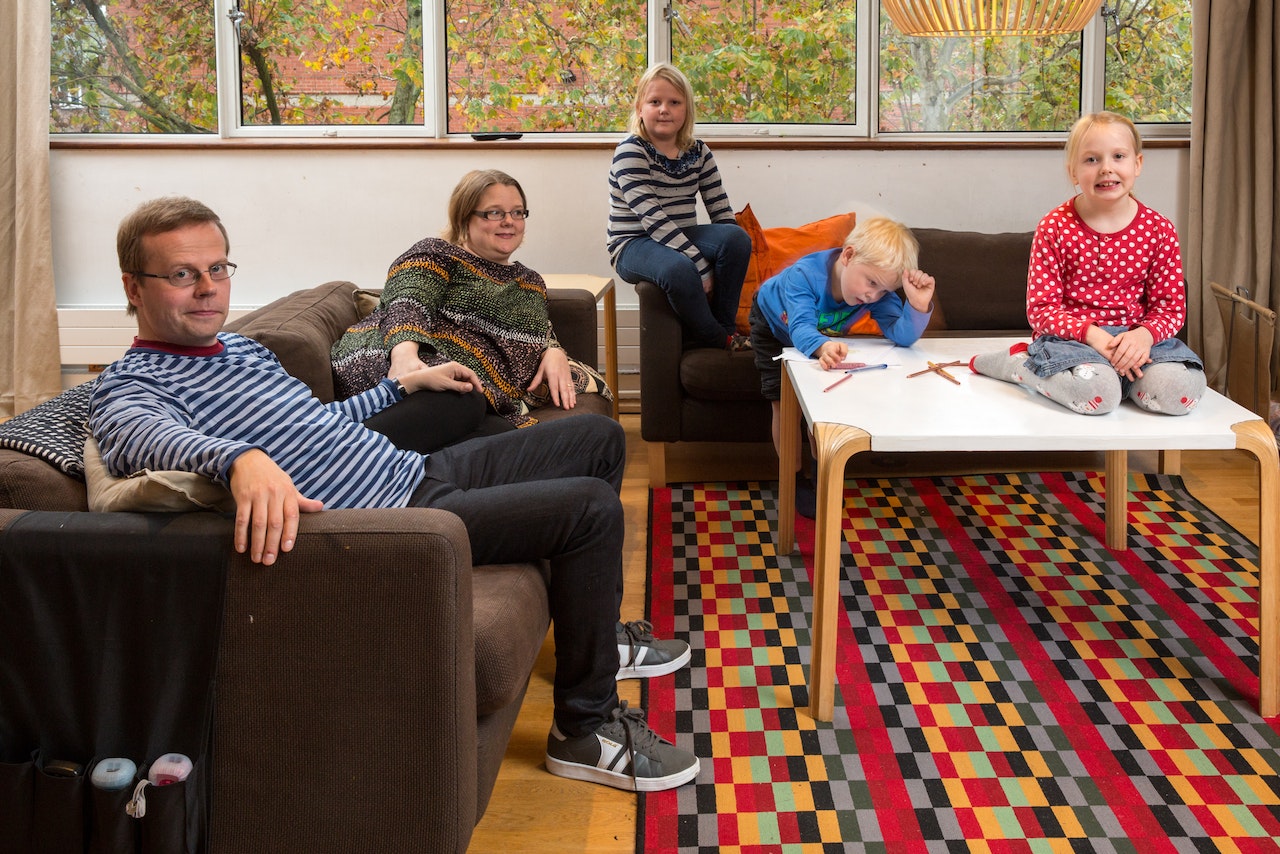 Anna Halli with her husband Teemu, their daughter Liina, 9, Kaisa, 7, and son Lauri, 5.

Seven years ago there was a vacancy at the Finnish Church in London and Teemu applied. It was a convenient time for the family to move since the children were very young. He is now the rector of the church and Anna takes care of communications and music.

They don’t know how long they will be here for – “the normal London story” – but are certain that they will eventually move back. Many people in the Finnish community in London moved to the UK to work, but stayed much longer than they intended to. Anna says there are women who moved for just six months to work as nurses and au pairs, who found it easier to get work permits compared to factory workers, and are still here 60 years later. Teemu and Anna’s plan was to move for just three years initially.

Teemu: It gets a bit complicated.

Anna: Yes, it is a bit different because I fully feel in myself that I am a Finnish person living in London and I don’t have any kind of English identity. I feel that I am a Londoner, not English. It is a city for everyone.

They visit Finland every summer where they stay in Anna’s father’s summerhouse which is near a forest and lake. They have no urge to visit Finnish cities after living in London.

Although Teemu and Anna are deeply involved in the Finnish community in London, they come into regular contact with an international community. Although the churchgoers are usually Finnish women, they are married to people from all over the world. The children go to a local school and their friends also reflect the diversity in London.

While Anna and Teemu’s children have few memories of living in Finland and have spent most of their lives in London, they are still huge fans of the country and identify very strongly with being Finnish.