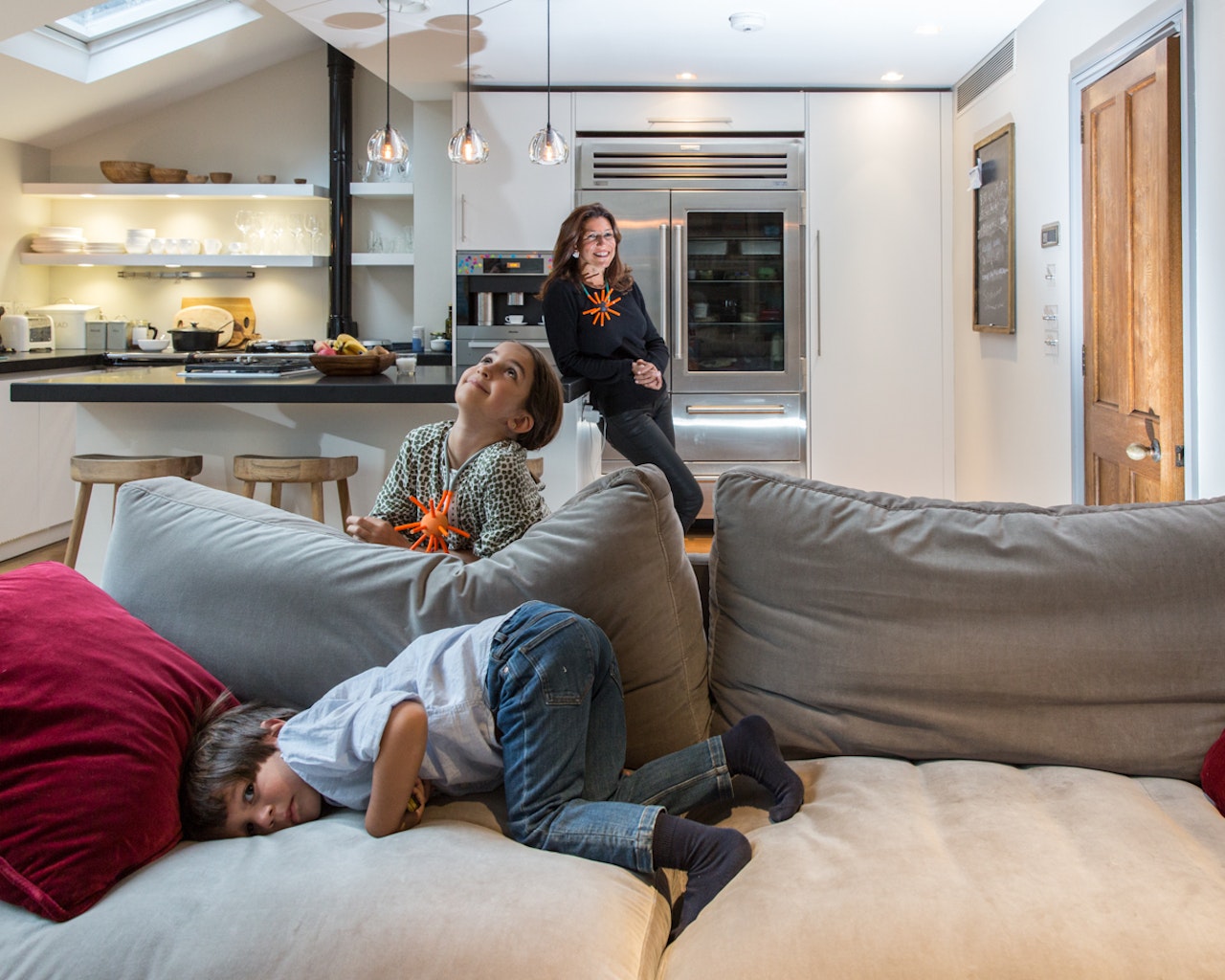 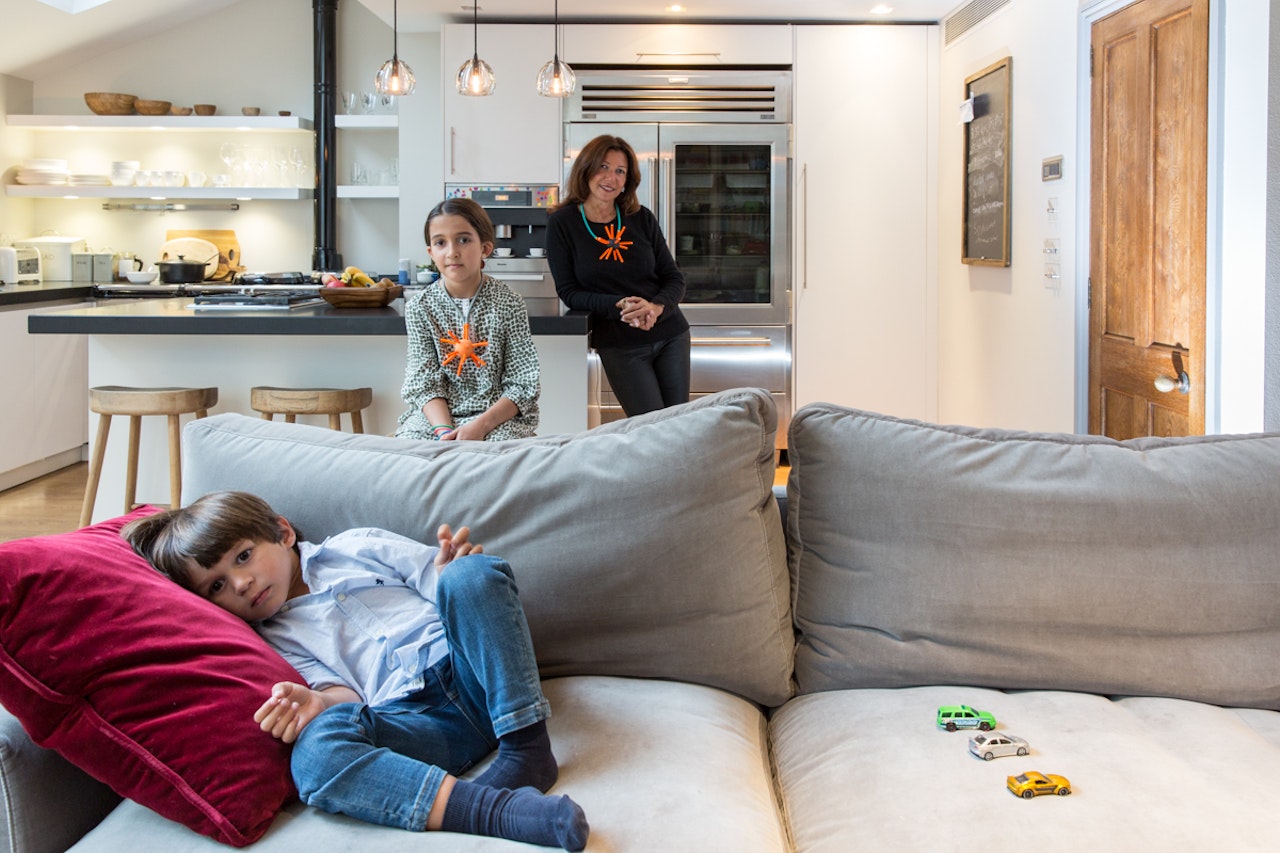 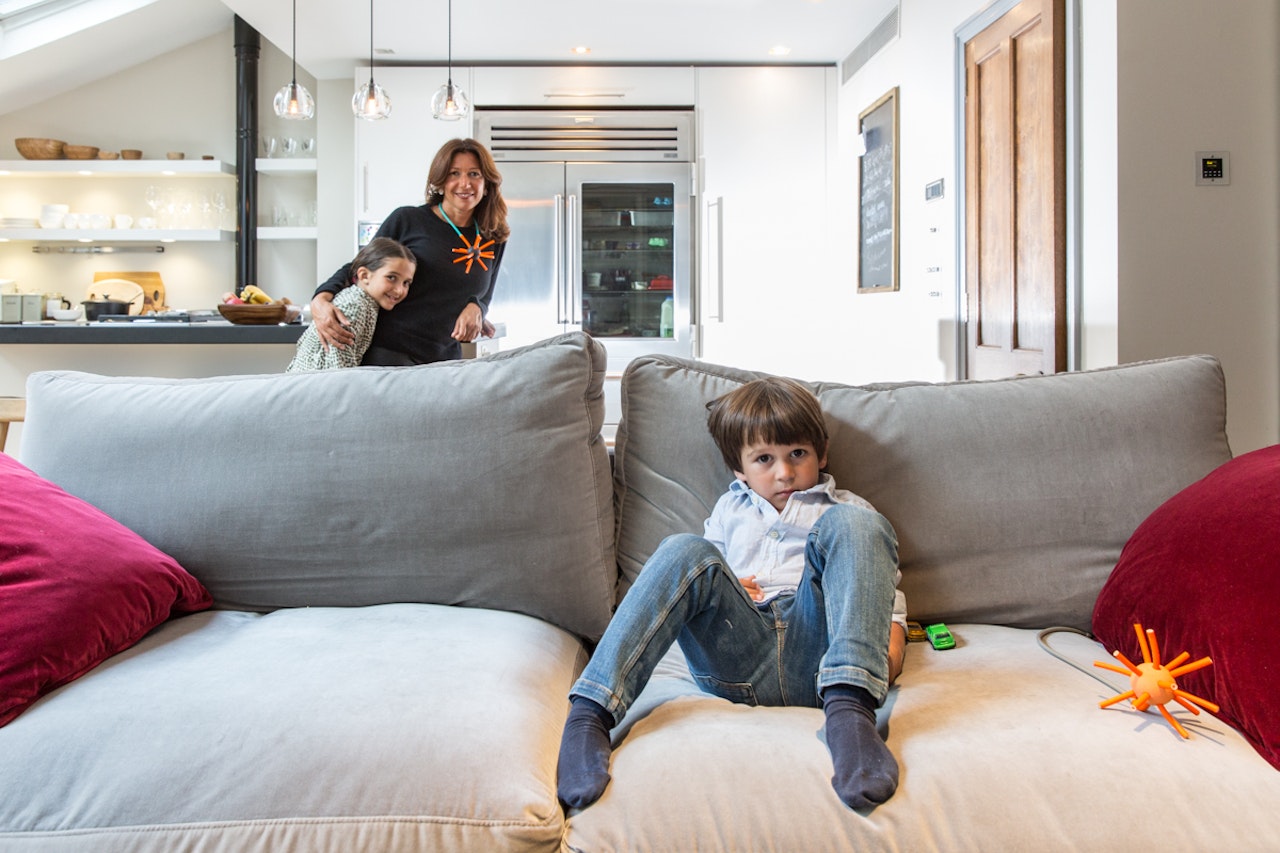 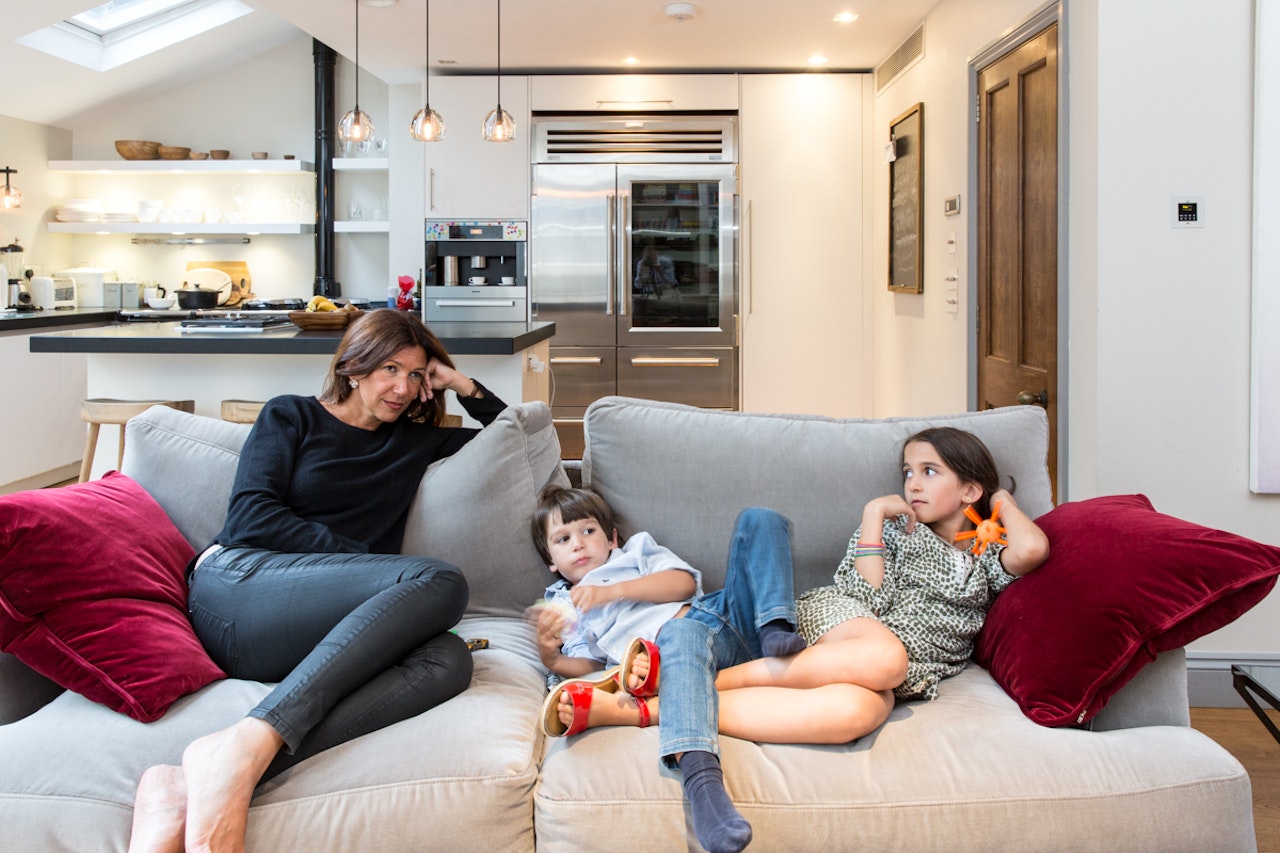 Natalia Kancheli with her daughter Anna , 9, and son Sandro, 3.

For Natalia Kancheli from Georgia, London is a temporary home away from home with her husband and two children Anna and Sandro.

“I’m waiting for Georgia to get back on the right track and then I will go back. Right now, it’s heading in the wrong direction,” laughs Natalia.

But the self-confessed Anglophile, who has “lived abroad a lot,” adds that London “is the best city in the world,” equating the notion of being a Londoner with having “a very open mind.”

“It’s culturally all so exciting in terms of what’s happening in East London,” she says. “I just find it so fascinating.”

Natalia, who works in the public arts, describes her native Georgia as “homogeneous,” lacking in the variety of cultures offered by London.

“The reason I came to London was because I wanted the children to grow up in a really international community and not in a Georgian one,” she says.

It seems she succeeded, with many of her daughter’s school friends originating from other countries, including Italy, America and Russia.

But Natalia and her husband still remind Anna and Sandro of their heritage by making sure they are “perfectly bilingual”.

“One thing I found very touching was, when I took Sandro to nursery, a few days later the teacher was teaching Sandro’s class mates how to say things in Georgian,” she says. “It was incredible that all these children had to learn how to say ‘thank you’ in Georgian. Of course, Sandro had to say it in English, but I thought it was sweet.”