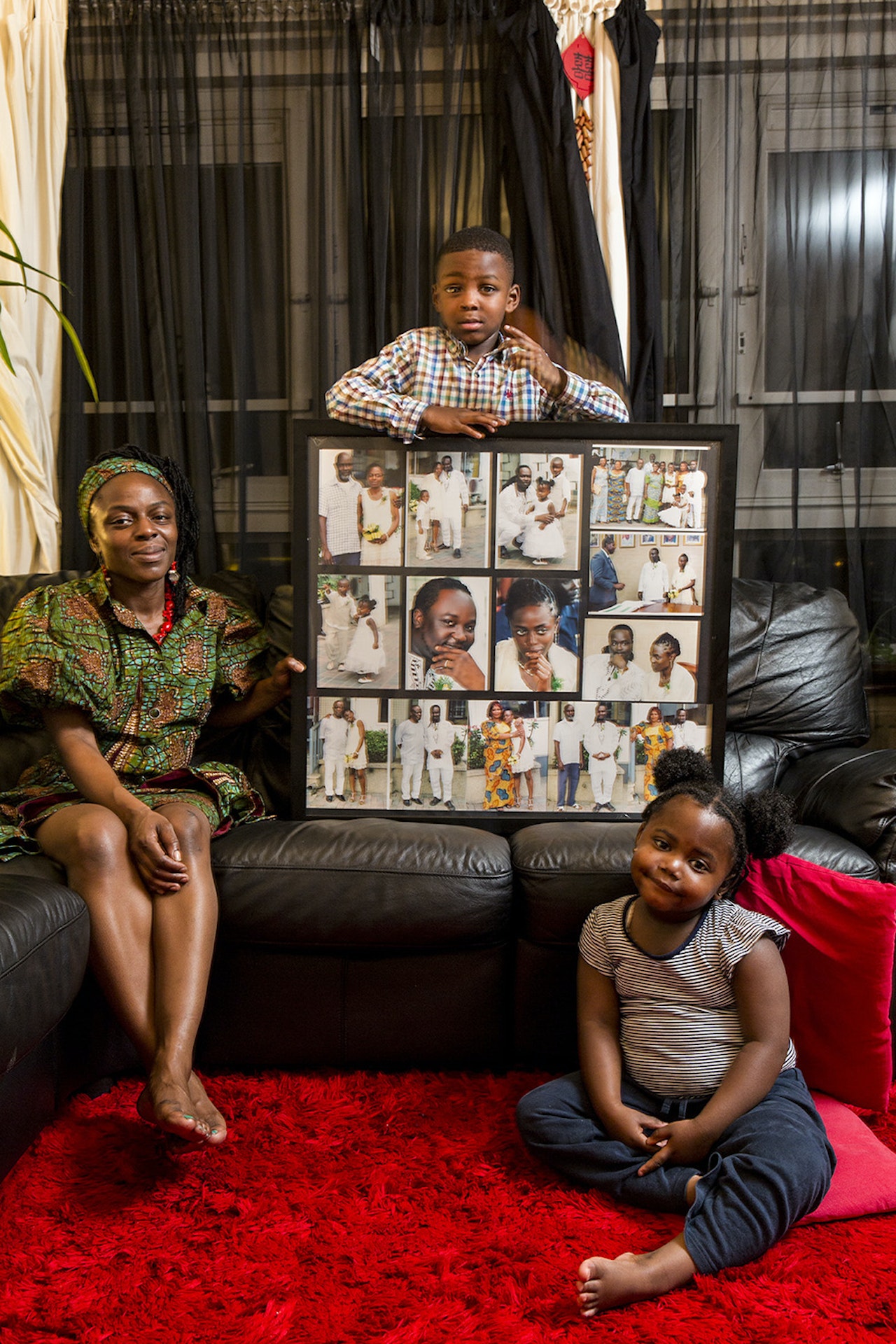 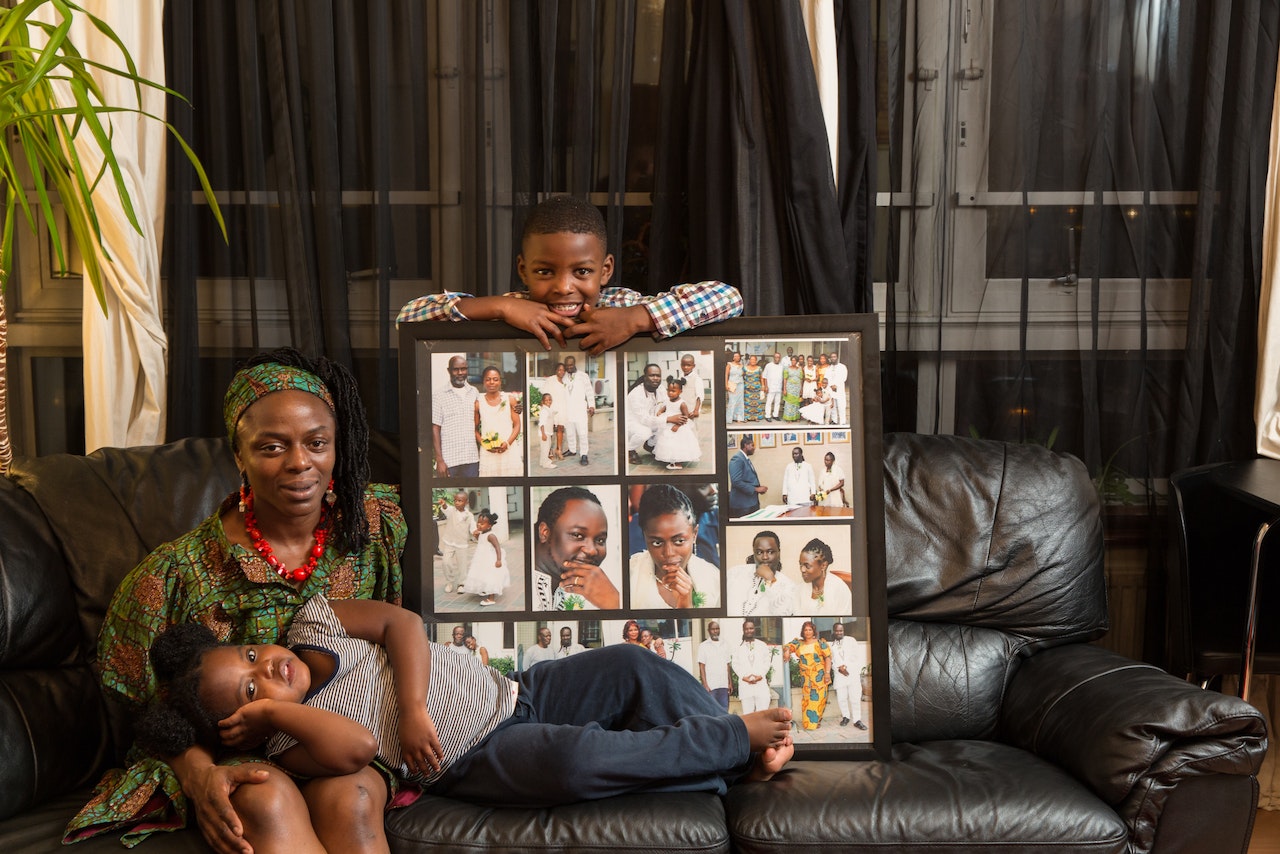 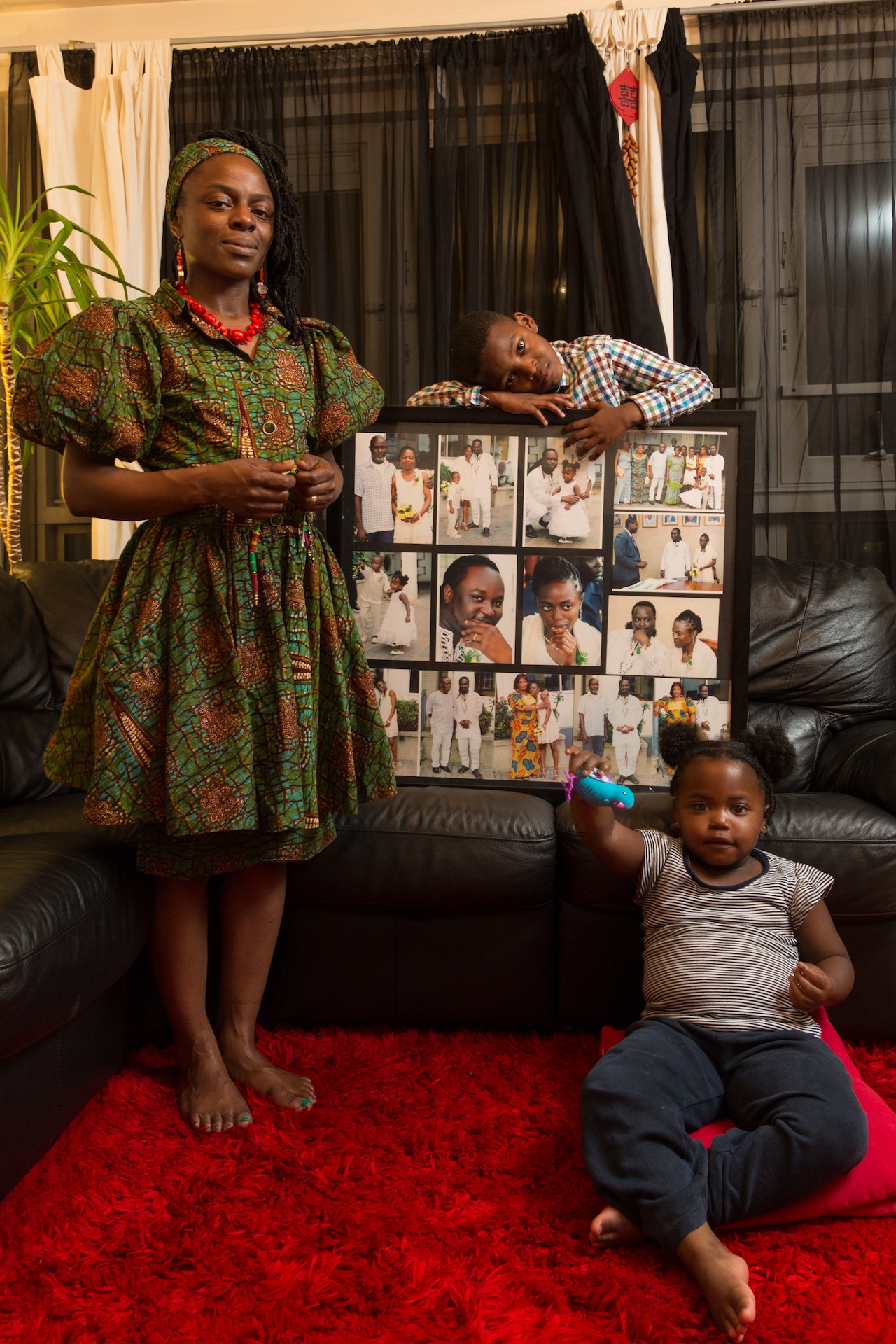 Mavis Frempong with her children Larius and Olivia.

“They never show you any positive things on the TV about Africa. They show a little shack with a child, who’s the same child that’s been shown for 20 years,” says Mavis Frempong, who was born in England but has Ghanaian parents.

Mavis is eager to get back to Accra as soon as her husband, who was born and bred in Ghana, is finished building a house for them to live in the city.

“As soon as the house is done we’re gone,” she says. “My husband has been so determined to do it that it’ll be finished really soon.”

Mavis’s parents came over from Ghana in the early 1970s before she was born in 1976. Through her many visits back to Ghana as a child and with her own children, Mavis has discovered a different side to the Africa that is frequently shown on TV.

“I just love the freedom there. Things like being able to eat nice, organic food, to be able to go to the beach. It’s just a different way of living. It made me open my eyes, and realise I don’t have to stay here,” she says.

She says the move will be good for her son and daughter too, as the country is “more child friendly” than the UK, with children more able to play freely outside. Her daughter, Olivia, is particularly keen to return to her animals, including a cat named Juicy.

“Education-wise for secondary school, I think my son’s better off going back home,” she adds. “Then if he comes back here to do whatever he wants, then it’s fine. The system here is not very good for a black child.”

But Mavis is a goldsmith, making jewellery, and hopes to import products into the UK from Ghana, which will bring her back to the UK frequently.

While her father now lives in Ghana, her mother still lives in Wimbledon and struggles with life in her native country – despite also building a house there.

“My mum will be going back and forth as well,” says Mavis. “She’s really English. I don’t think she’ll go back there for good because she’s so used to certain things about England, and I don’t think she’ll give them up. When my mum and dad divorced he went back to Ghana, and I’m a bit like my dad.”