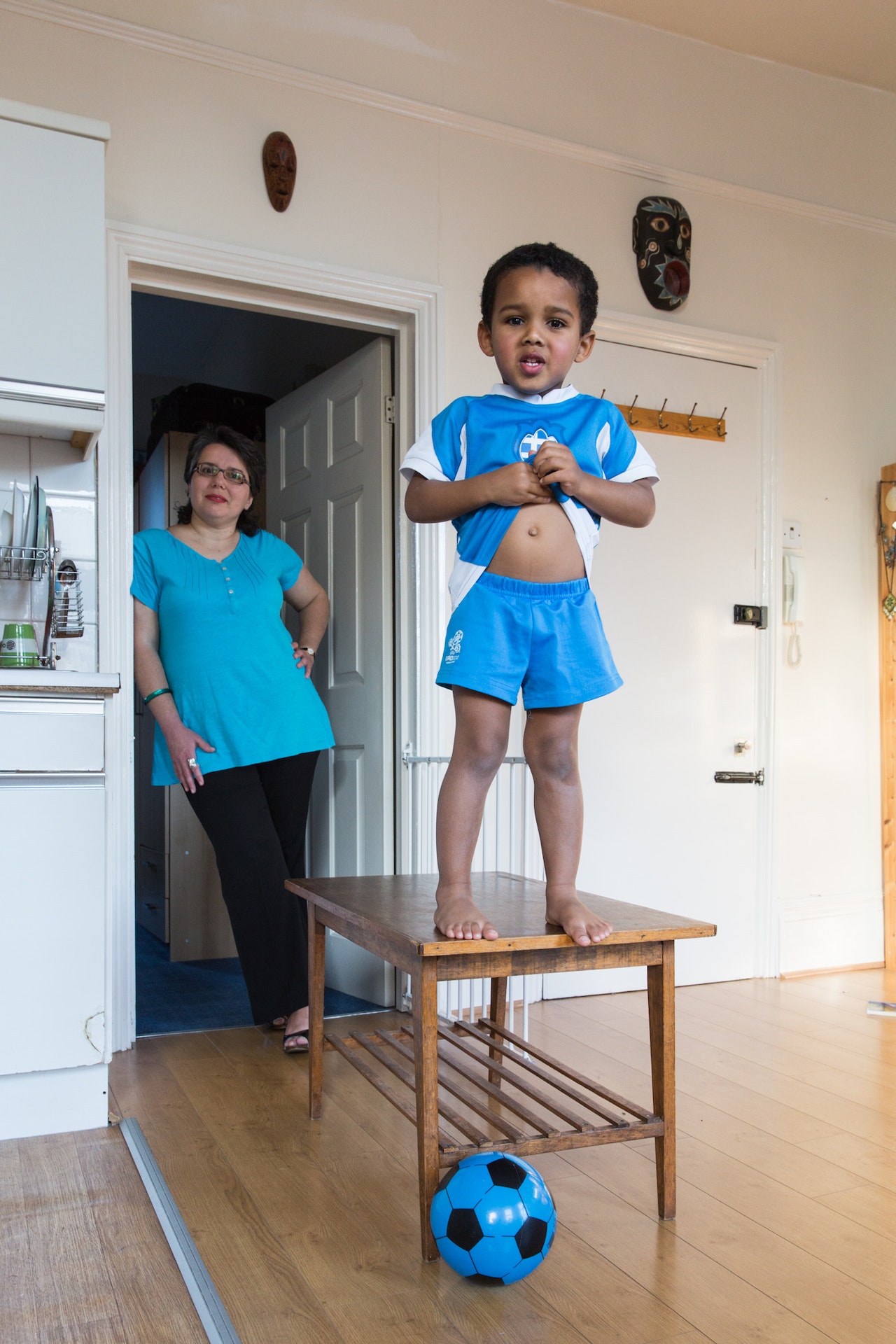 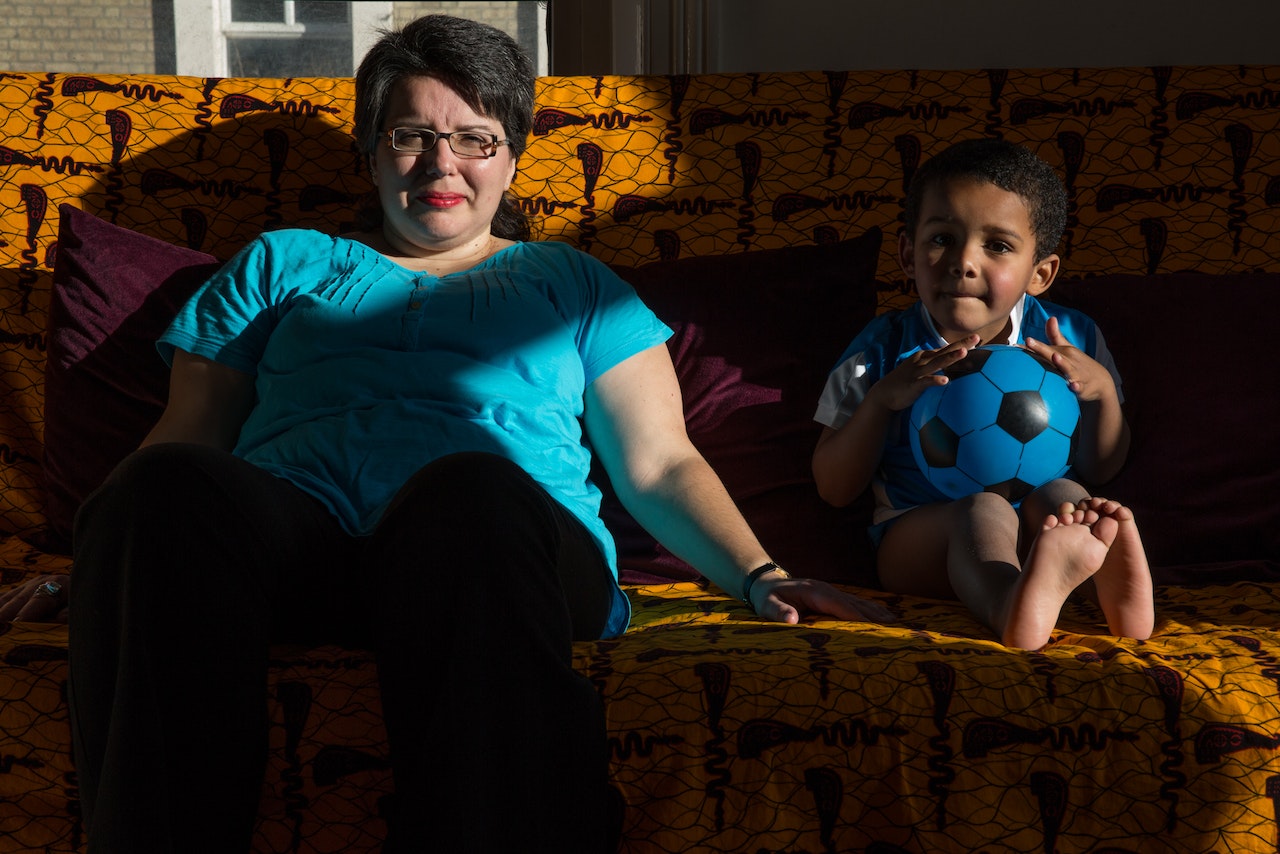 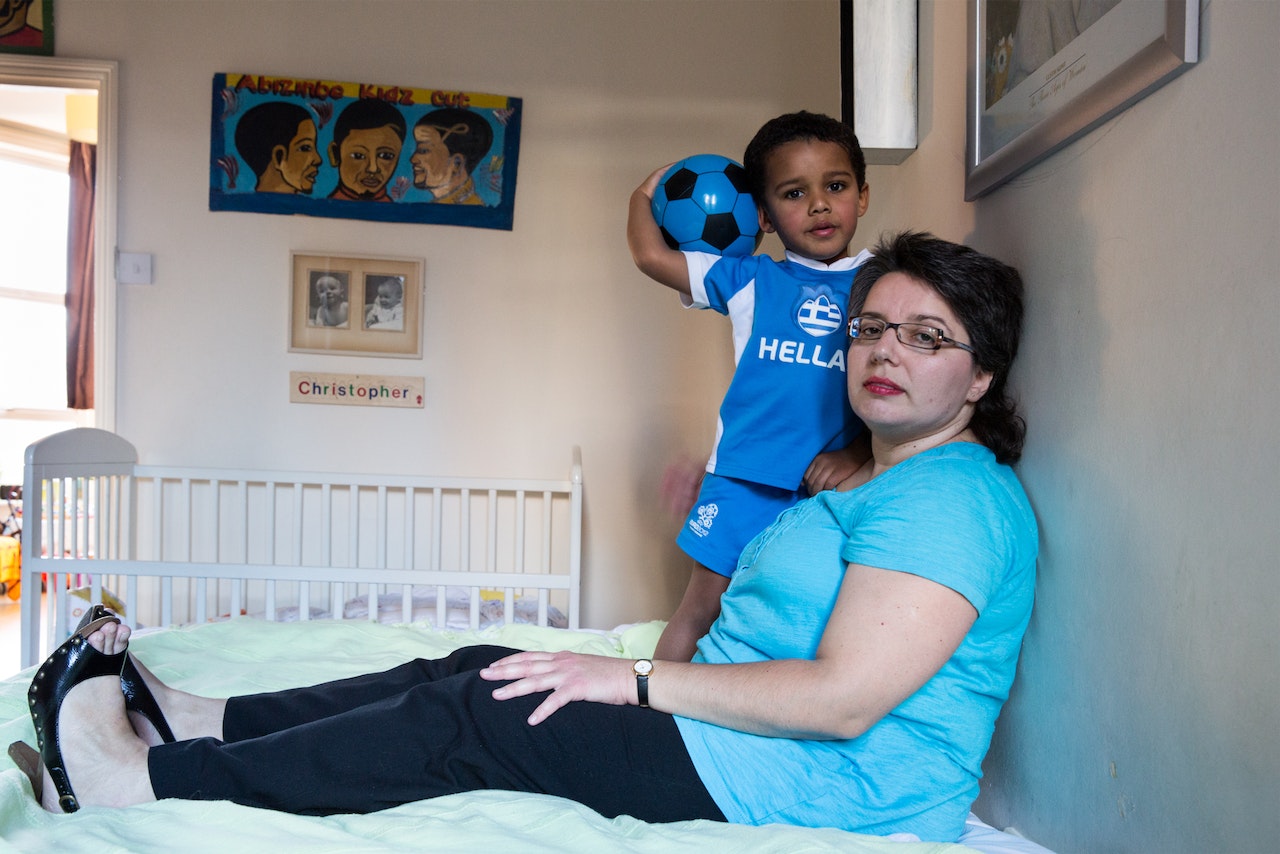 “I’ve lived in Camberwell since ’97, for the best part of my life,” says Panagiota Strigopoulo from Greece, “I feel very comfortable living here.”

Panagiota came here initially on a whim; she wanted to travel the world and had spent some time living in France in the early 90s, but didn’t like it. She returned to Greece, and then eventually came to London seeking opportunity.

She completed a three-year Art History BA at Camberwell College. “It was a great degree, which I really enjoyed. It’s difficult to find a job within the creative industry, though.” Since graduating she has worked various jobs, including working in offices, the travel industry, consular services, The National Gallery shop and managerial positions.

“Now I’m a full-time mother,” she imparts, “I will go back to work on a part-time basis when my son Chris finishes nursery and starts reception next year. I want to spend the first years of his life with him.”

Chris has triple heritage and dual nationality; his father is Nigerian and he holds both Greek and British passports. “I’m proud of that,” says his mother, “it’s something I want to celebrate—I feel very strongly about that.”

“Even though I’m not with his dad, I would like Chris to embrace Nigerian culture—learn Yoruba,” she emphasises. “Neither of us have been to Nigeria but we would like to; I have many friends there.”

“I try to speak to him half in English and half in Greek, but sometimes I end up only speaking to him in English without realising it.”

Panagiota has taken Chris to Greece once, where her mother and sister still reside. “My family all fell in love with him.”

Panagiota: I don’t have a British passport, yet, but we’ll probably stay in London—though I could also live in Greece. I like how multicultural it is here and the general atmosphere—I can see us being happy together here.

Also from Nigeria are the Ogunmokun Family and the Cambridge & Sampson Family.