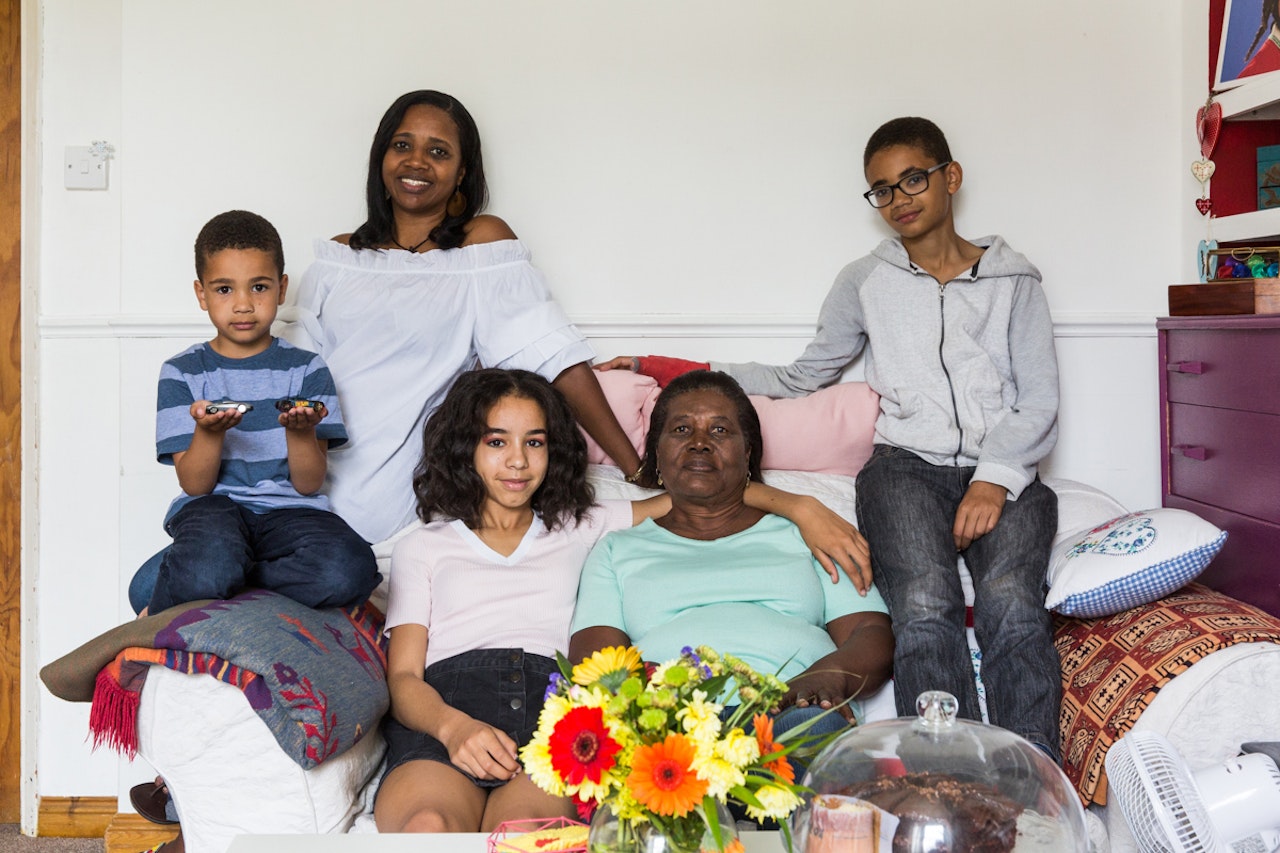 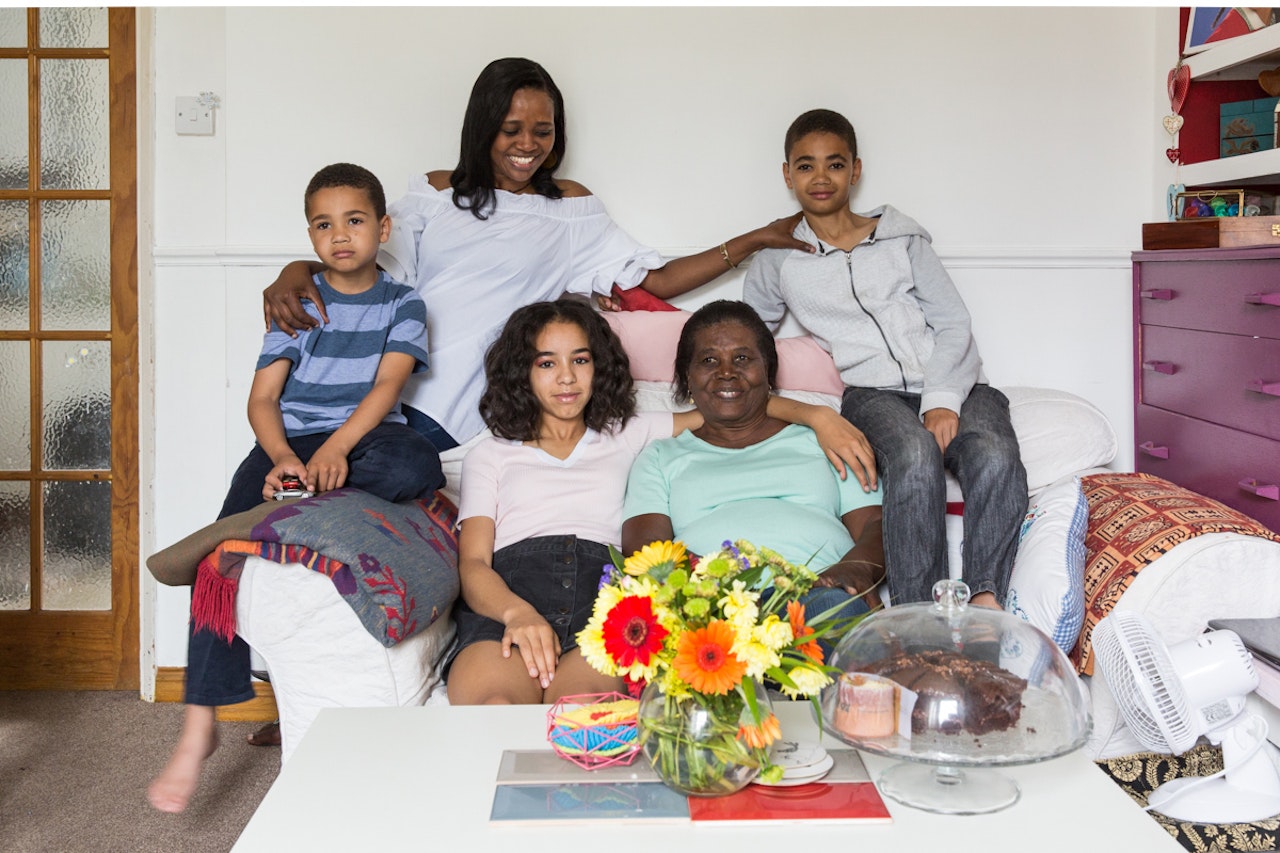 Shelane Chapman originally came to England with her partner, who she met through work in her home country of Haiti. At the time, she was working in a clinic, visiting schools to educate children about STIs.

For a while, Shelane went to study medicine in Cuba. “My partner couldn’t come with me,” she says, “as he’d been working with human rights, and it didn’t make sense for him to go there.” While in Cuba, her partner asked her to marry him, but it didn’t work out.

Shelane has now been living in England for seventeen years. She recalls her first impressions upon arriving in the UK as ‘cold’ in both senses of the word. “Nobody smiled or spoke to you,” she says. “We came at the end of August and went straight to the pub. Even though it was a gorgeous day and everyone was wearing t-shirts and drinking beer outside, I was wearing a winter coat! England is very different to Haiti.”

Shelane: I thought I understood English well, but when I arrived here I couldn’t understand what anyone was saying!

Resuming her studies in English for a year, she also took up biology and maths. Then she had Genevieve, and later two sons – Gabriel and Lucas.

Shelane: I began wondering if medicine was for me, because it would take around seven years to finish. Eventually, I went to study nursing at Southbank. However, I had to drop out in the second year because Gabriele wasn’t happy in his nursery and it was making me feel anxious. I was looking after other people yet suffering panic attacks myself, and it just didn’t work. My mum came over for six months at a time because I didn’t know anyone else.

It was five or six years after moving to the UK that Shelane found another Haitian connection in London. “I was beginning to think that I was the only Haitian in London,” she says. “Even now, the Haitian community is very small.”

Shelane has since been working in various voluntary positions, feeling it is important for her to be with her kids. She did have a job in a school, but says that she left it because she had separated from her partner and couldn’t work in an environment where she had to smile constantly. Currently, Shelane works as a carer in a care home in Kent. She also volunteers in two schools and runs a playgroup for babies.

Ever since moving to London, Shelane has been back to Haiti twice. Despite having British citizenship, she admits she doesn’t feel she fully belongs in either country. “If I went back to Haiti,” she says, “I’d have to get used to everything again; and here I am still trying to adapt to everything.”