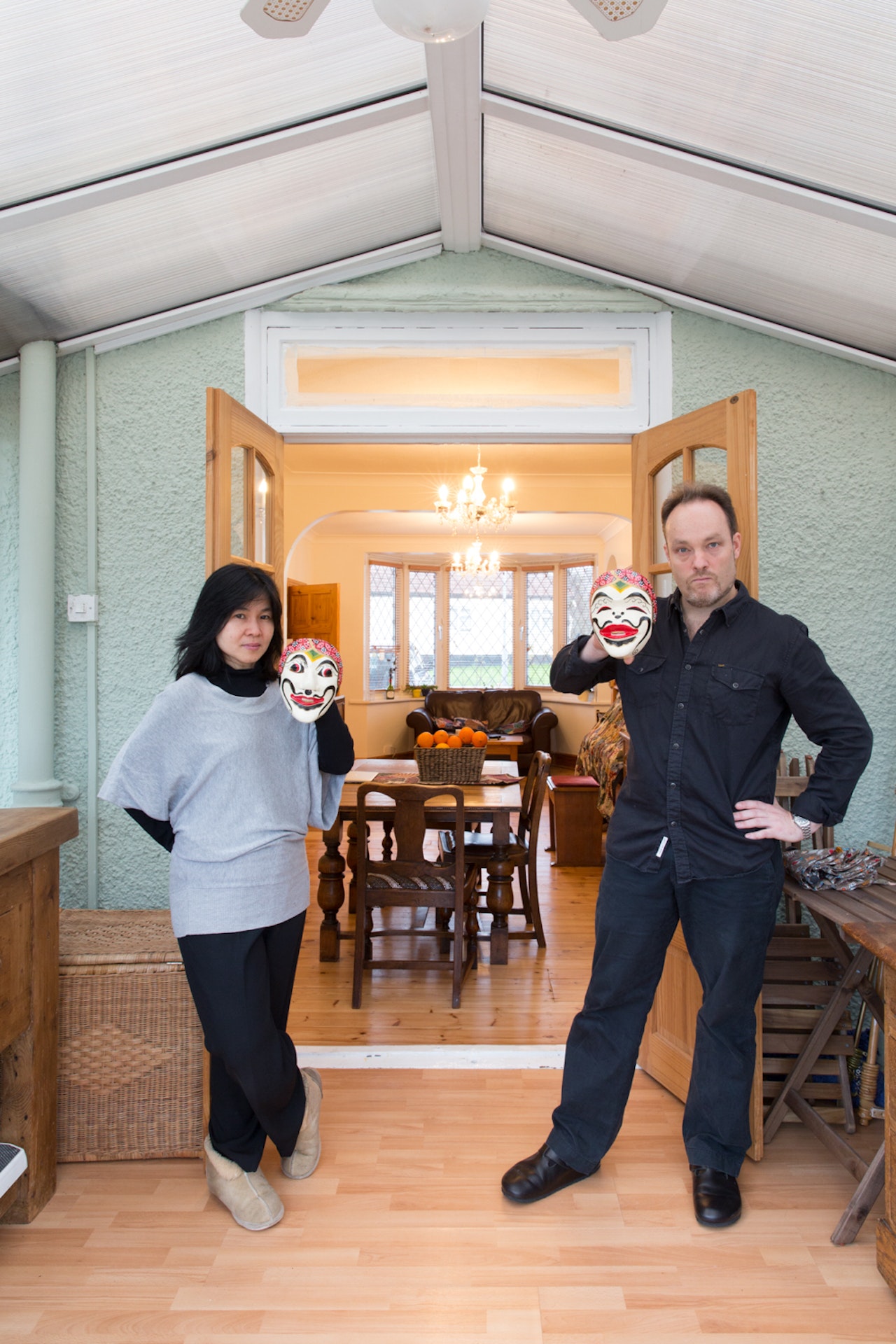 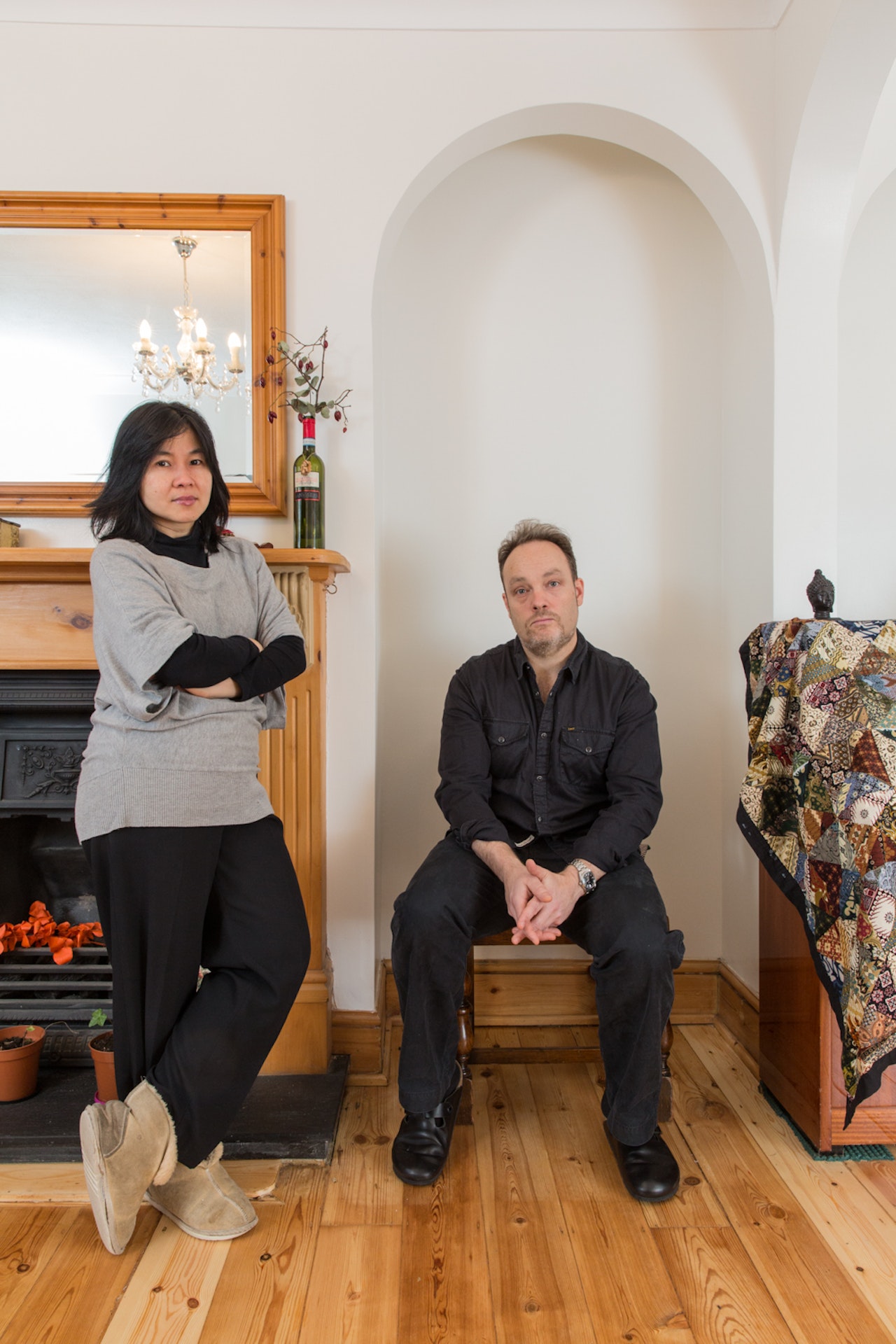 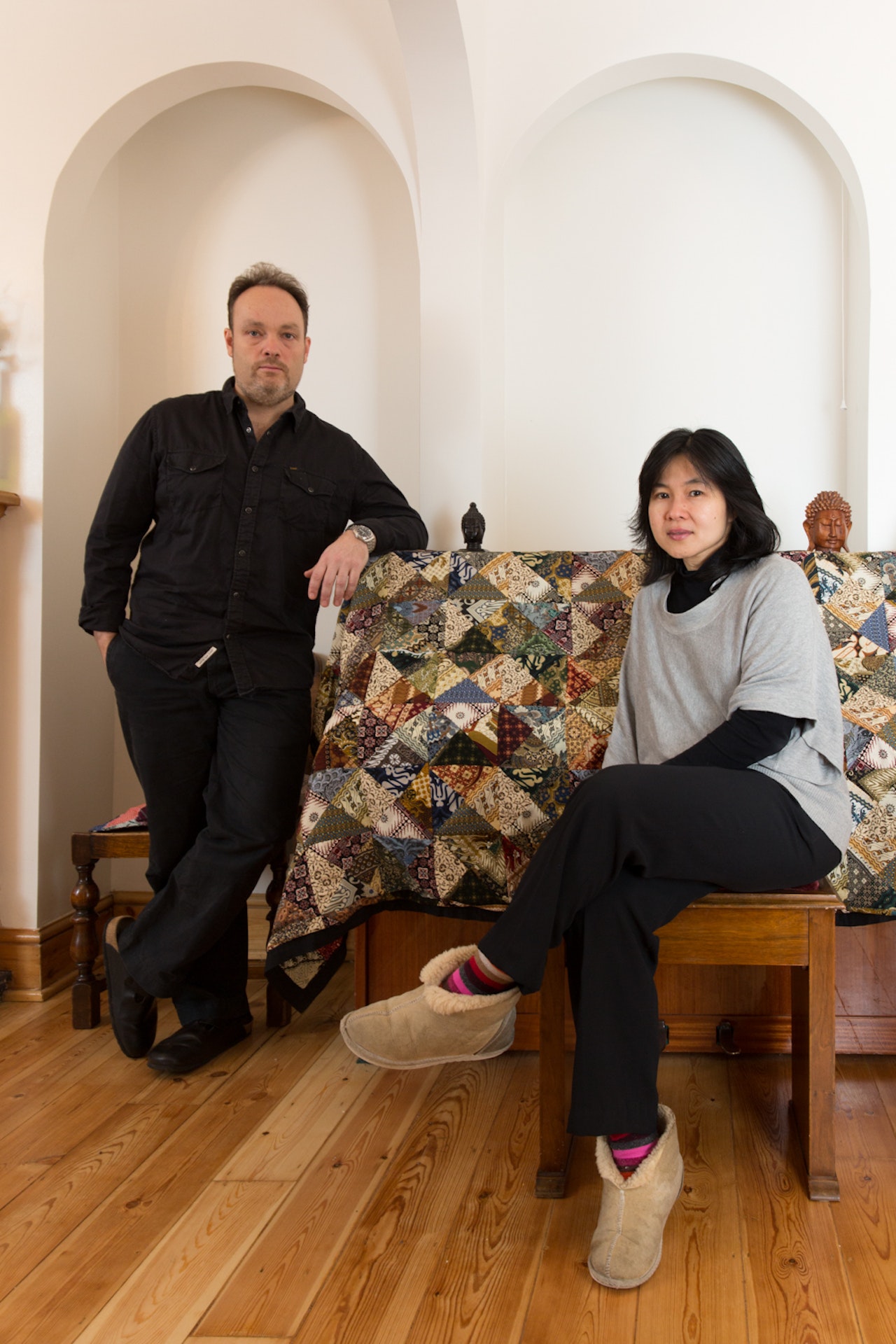 Angus Nichols is from Melbourne and met Soe Tjen in Australia when they were both doing their PhDs. He was studying Comparative Literature and she was studying Asian and Women’s Studies.

They moved to London in 2004 when Angus got a job at the Institute of Germanic Studies at Senate House. He now teaches at Queen Mary University.

Soe Tjen is also a teacher but in Indonesia she’s a well-known political activist and used to edit a magazine about human rights. She’s now bored with her regular job and says her mind is still back home, because she knows there is so much more she could be doing over there instead of only teaching.

One reason why Soe Tjen and Angus moved to London was Soe Tjen’s cancer. After they got married, Soe Tjen applied for permanent residency in Australia.

Angus: They found out she had cancer and basically rang us up and told us that she was going to cost the Australian taxpayer too much money, and they didn’t want her. I was outraged by this. When I got offered my job here, I rang the human resources department and asked if it’ll be a problem that my wife has cancer. And they said of course not, she’ll be treated on the NHS like anybody else. She has rights to live here because she’s your spouse, and I thought I want to live in a country like that.

Angus and Soe Tjen appealed against the Australian government’s decision and won the second time around. But by then Angus had been offered the job in London and so they moved. He believes that the immigration policy in the UK is far more “humane and enlightened” than in Australia. And Soe Tjen is still “pissed off”.

She’s now clear of cancer and thinks very highly of the NHS: “It’s such a great thing.”

Other families from Australia are the Scatchard-Shahpazova Family, the Peters & Seidemann Family and the Steele-Perkins Family.