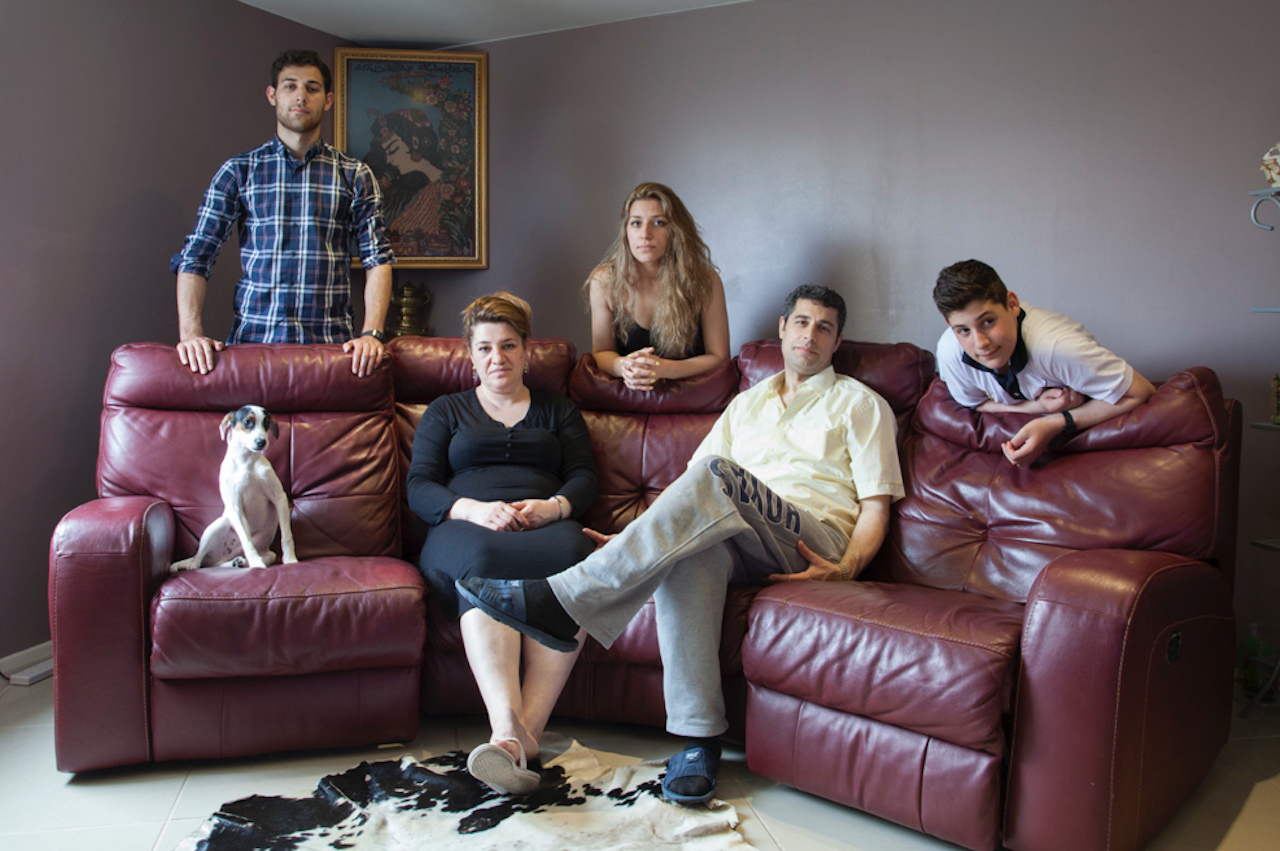 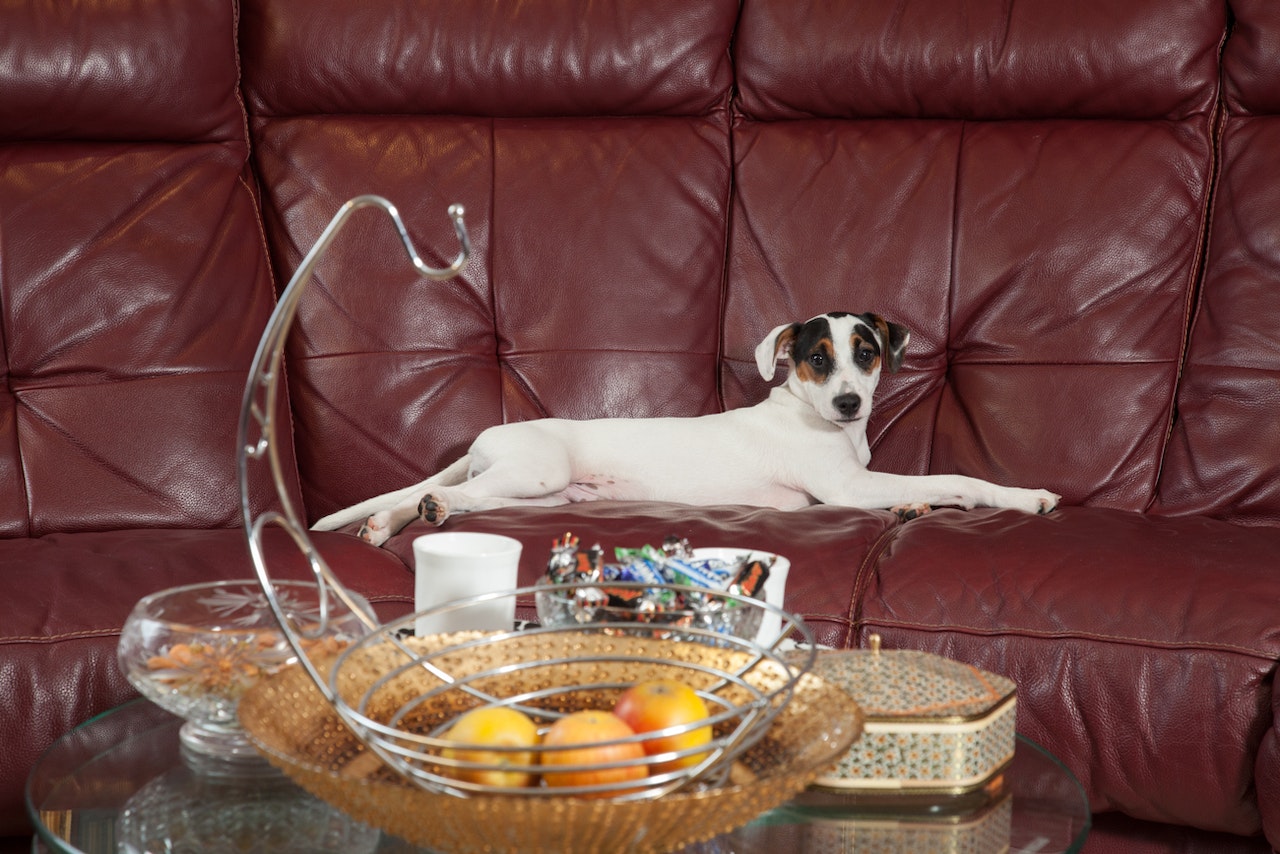 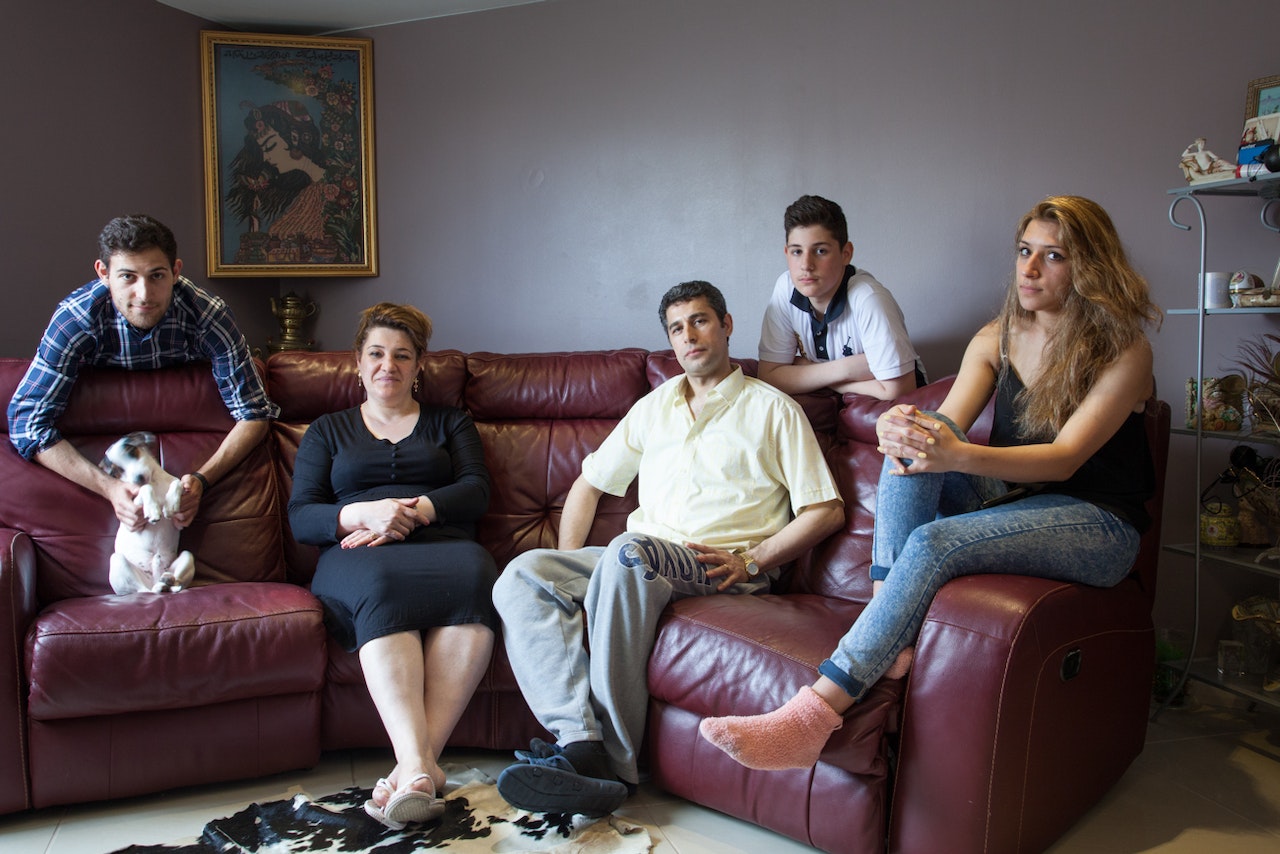 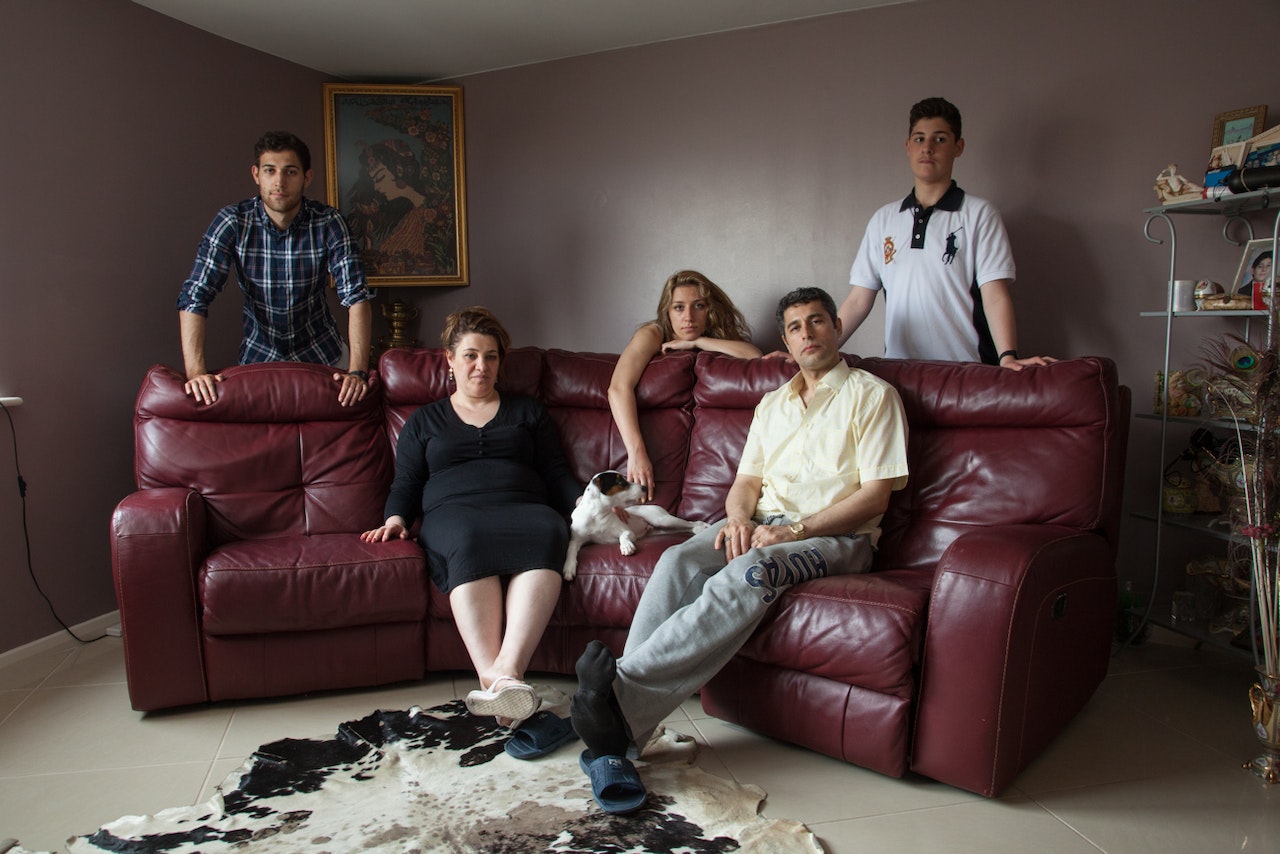 It’s been 16 years since Ishamel Shahbazi and his family left Iran because of the political instability. He left his entire extended family, including his parents, behind.

It’s hard for Ishmael to articulate his feelings about the migration. But he believes that home isn’t necessarily where you are brought up.

Ishmael: Do you know, when you leave everything behind for years, this is what can happen, you have to… I am just trying to put it into words… You belong to where you live, where you family is. I can’t really see any meaning of borders. I understand that everyone has different cultures and different languages but, when you try, you can be a part of them.

His children are divided about their feelings for their home country. The eldest, Yashar, was seven when he came to London. He misses Iran a lot and is eager to visit family and friends there. However, Nadia, who was four when she came to London, has only a few memories of the place which are not very good and she doesn’t mind if they never go back.

She is studying Sociology at university and Yashar has recently completed a BA in Aerospace Engineering. The youngest Shahbazi, Daniel, is still at school.

The family has no relatives in the UK and only a few distant ones in Canada. But this doesn’t seem to bother Ruby. She works at a salon as a hairdresser and describes herself as happy-go-lucky, which is why she found it easy to adjust here. Ishmael works two jobs, at The Cloth of London and as a tour bus guide.

Ruby: I get along with everybody and can make friends very easily, so I don’t feel like this is not my home. Wherever I go, I try to adjust and that why it is easy for me here. I feel that here is my home now. I don’t think that if I went back I would be able to stay, especially with my kids here, they don’t want to go and live over there.