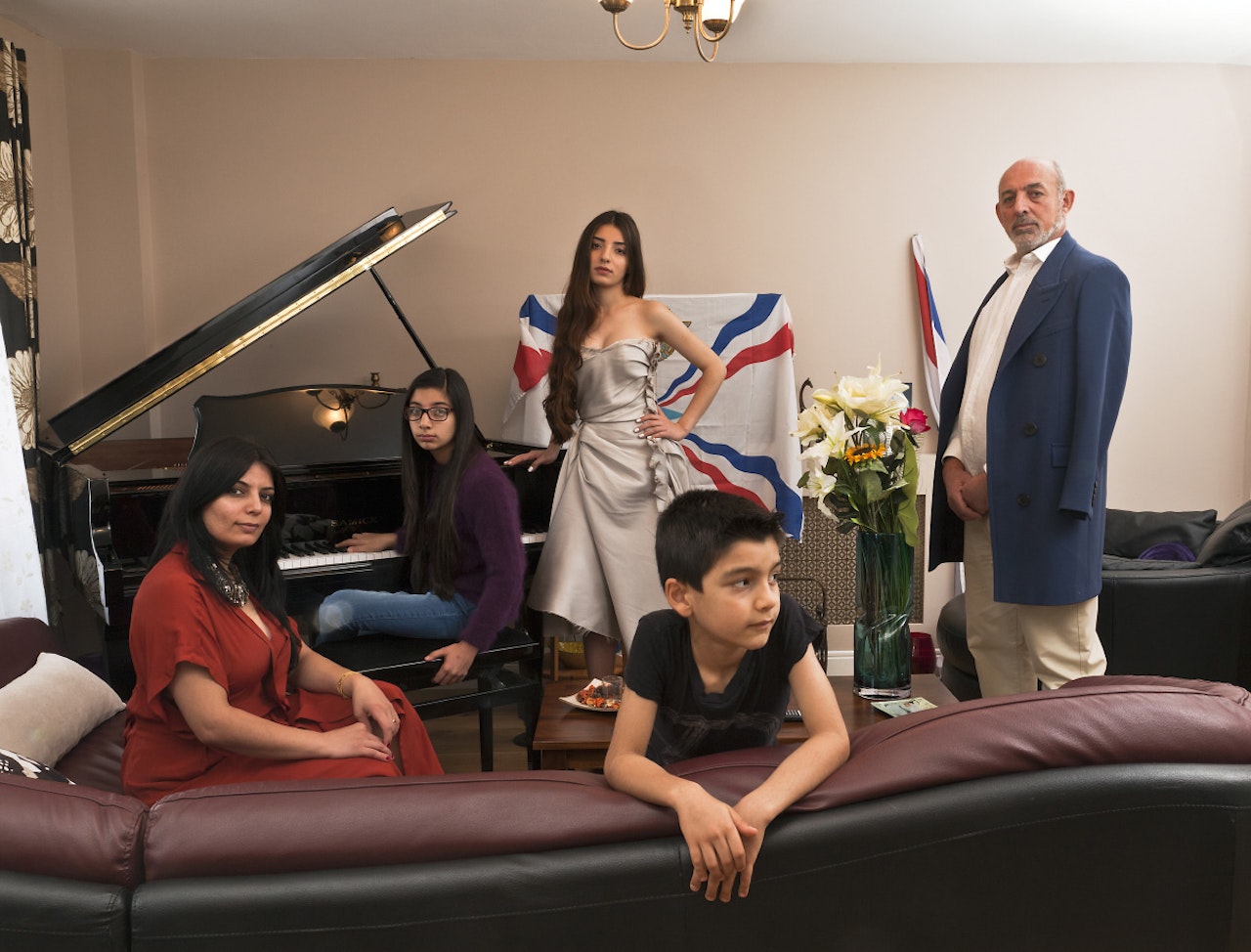 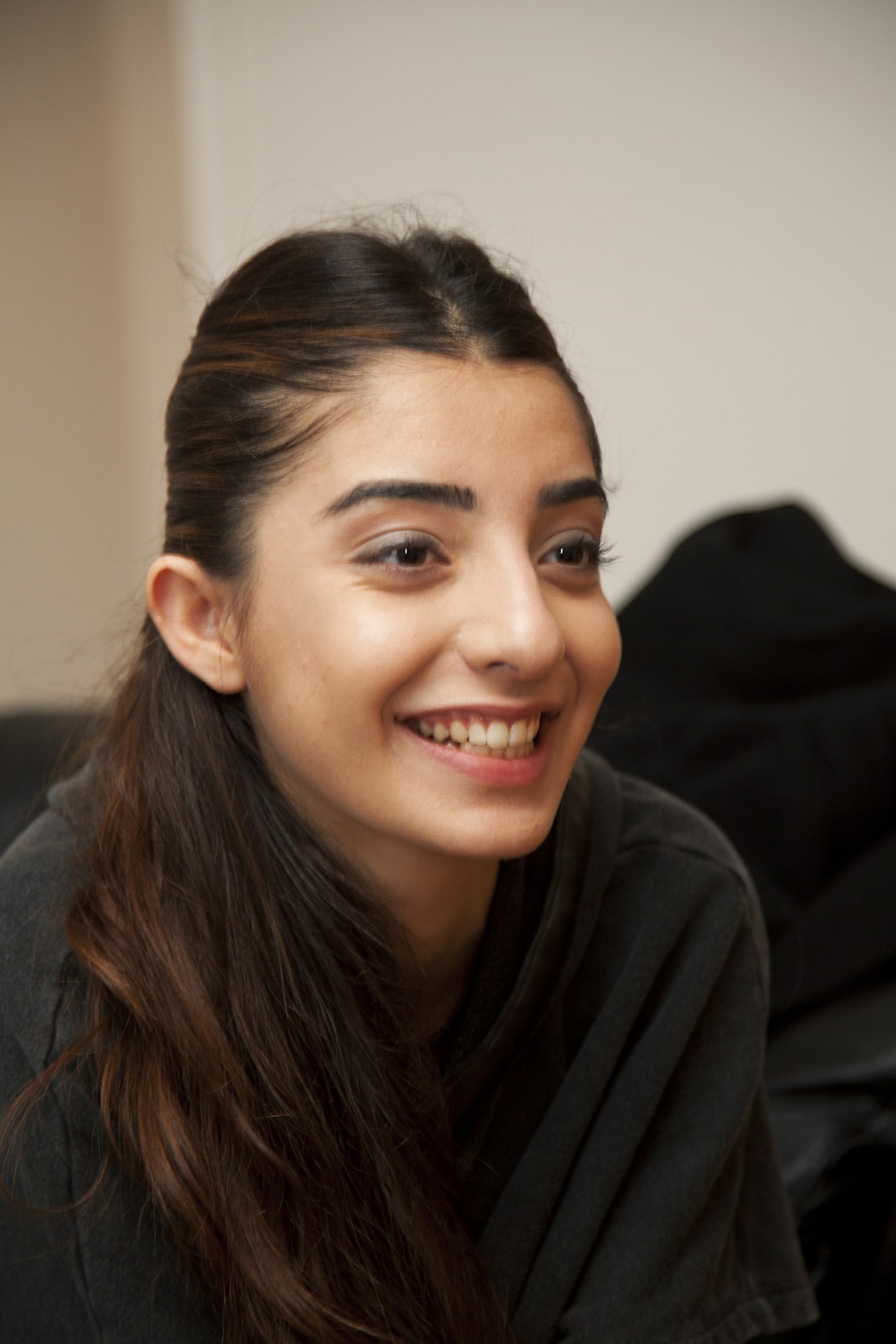 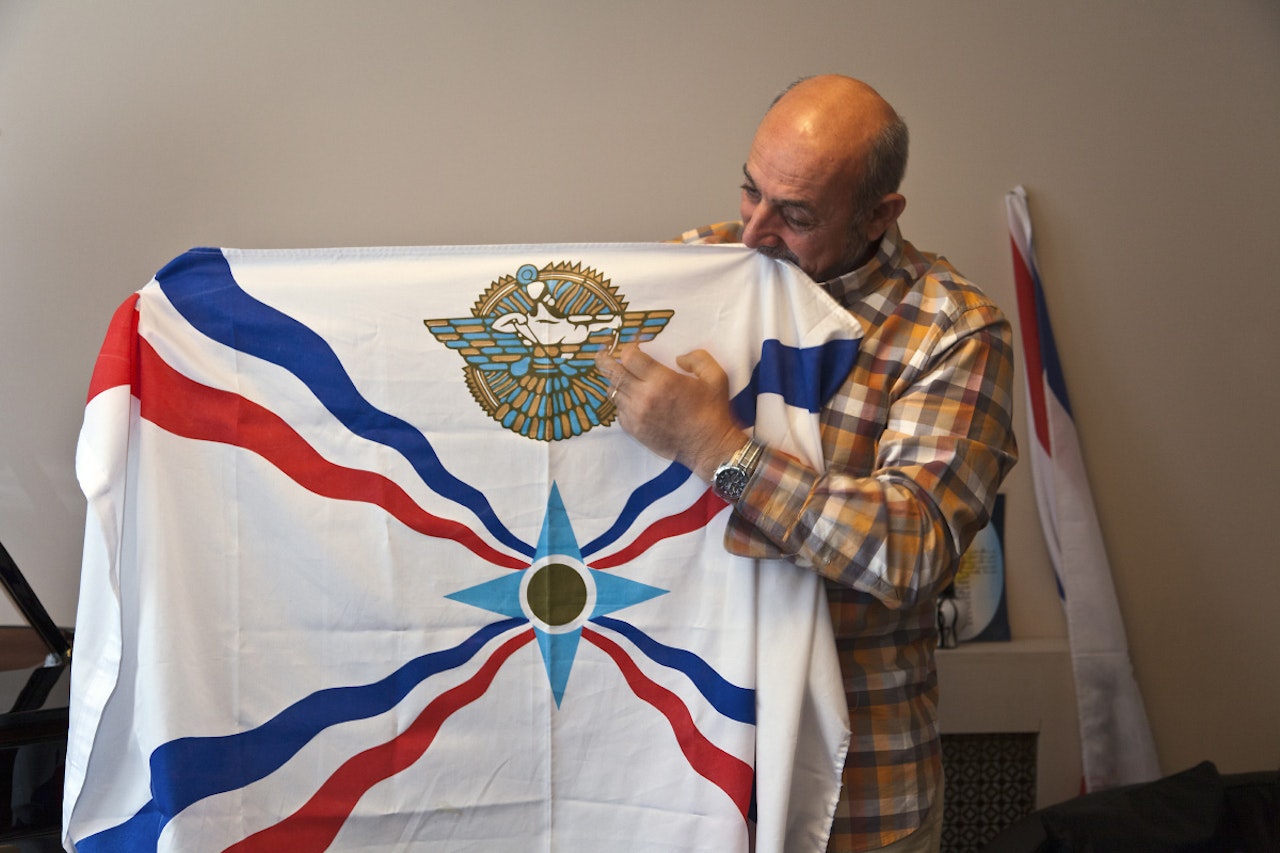 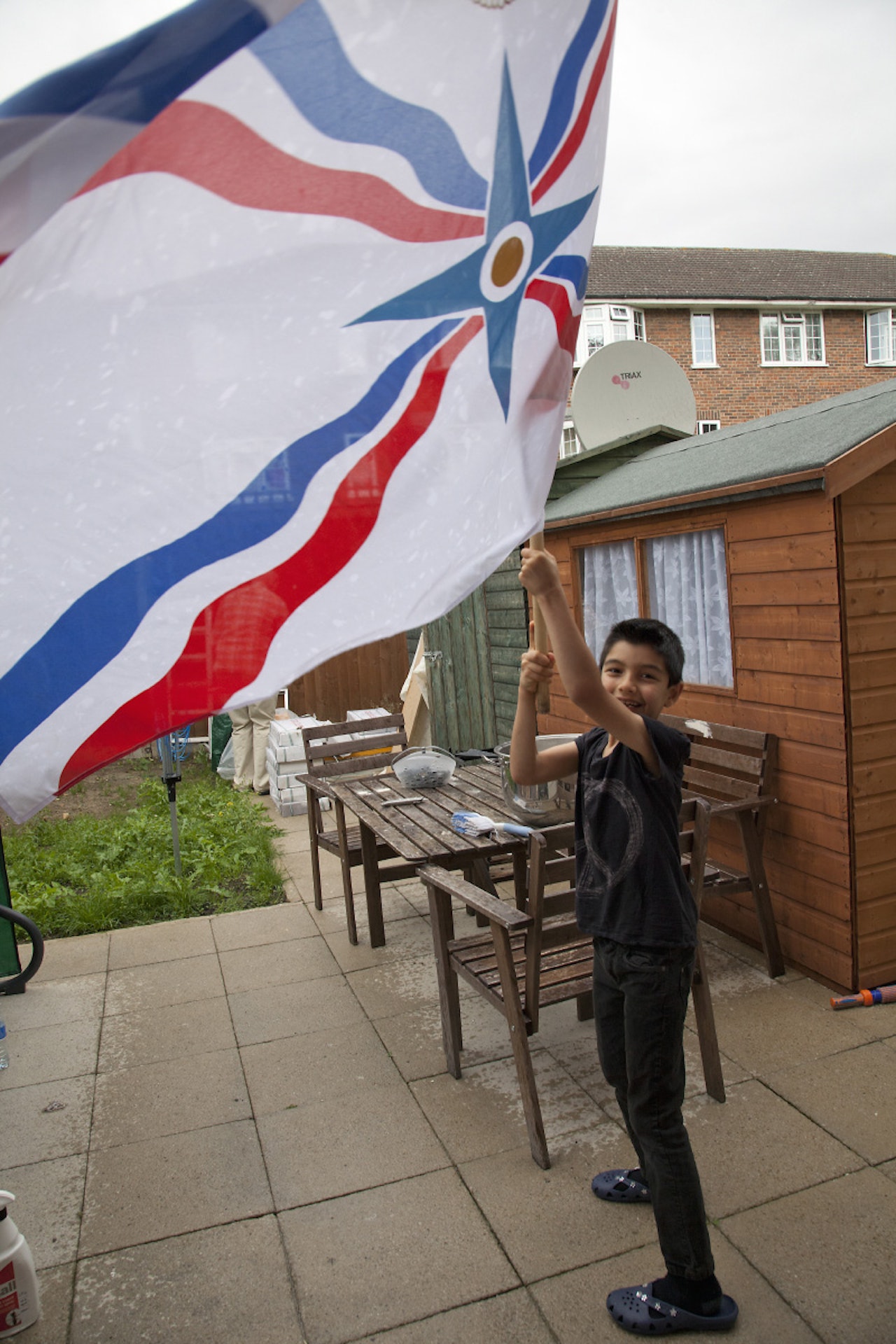 Samir David and his wife Nahrin with their son Ninweh and daughters Noora and Nishrad Atour.

“You sometimes think about childhood memories of the street you grew up on—or the room you slept in,” says Samir David from Iraq, “it can make you sad knowing it’s all in ruins.”

Samir served as an officer in the Iraqi army for eleven years and fought during the Iran-Iraq war. “I came to the UK via Iran and Cyprus in 1989 because there were still problems in my country”.

He had other relatives who had moved to London earlier, and they found him work. His first job in England was in Wimbledon, where he worked for three years before going to Syria in 1990. It was there that he met his wife Nahrin, who returned to the UK with him in 1992.

Samir: It’s not easy to return to Iraq because they are still fighting and people are dying everyday. The country is still rich in oil.

Samir and Nahrin have three children, Noora, Ninweh and Nishrad Atour who were born in England and speak English, Syrian and Arabic.

Their eldest daughter Noora is currently studying jewellery design at Central St Martins. Her dream is to move to Iraq after graduating and start her own jewellery business there. “The jewellery designers who are the most successful come from a family business,” she explains, “and they almost always explore their cultural heritage.”

“My work is sometimes inspired by my heritage—sometimes it’s political. Often I have to stress that I’m a Syrian, or people assume I’m Muslim, Iraqi or an Arab,” she continues. “At the moment I’m focusing on the materials I use, and on Syrian Kings fighting with lions, which is seen as the king of the jungle. I bring an image into my head and pick out aspects that I want to focus on.”

Noora visited Iraq for the first time recently. “The area I was staying in was really beautiful—I could see the Syrian palace from my window.”

Noora: The first thing that surprised me was how safe I felt. I always saw it as this scary place. I started to get the feeling that the news was putting people off where I came from; all people will ever relate Iraq to is war, bombs, America or terrorists. It’s quite offensive that no one sees it for what it really is.

I don’t tend to watch the news, I don’t like to know what’s going on in Syria. In terms of heritage I like to read about it, and visit museums to find out who I am.

Also from Syria are the El-Sebai Family and the Traore Jameel Family.