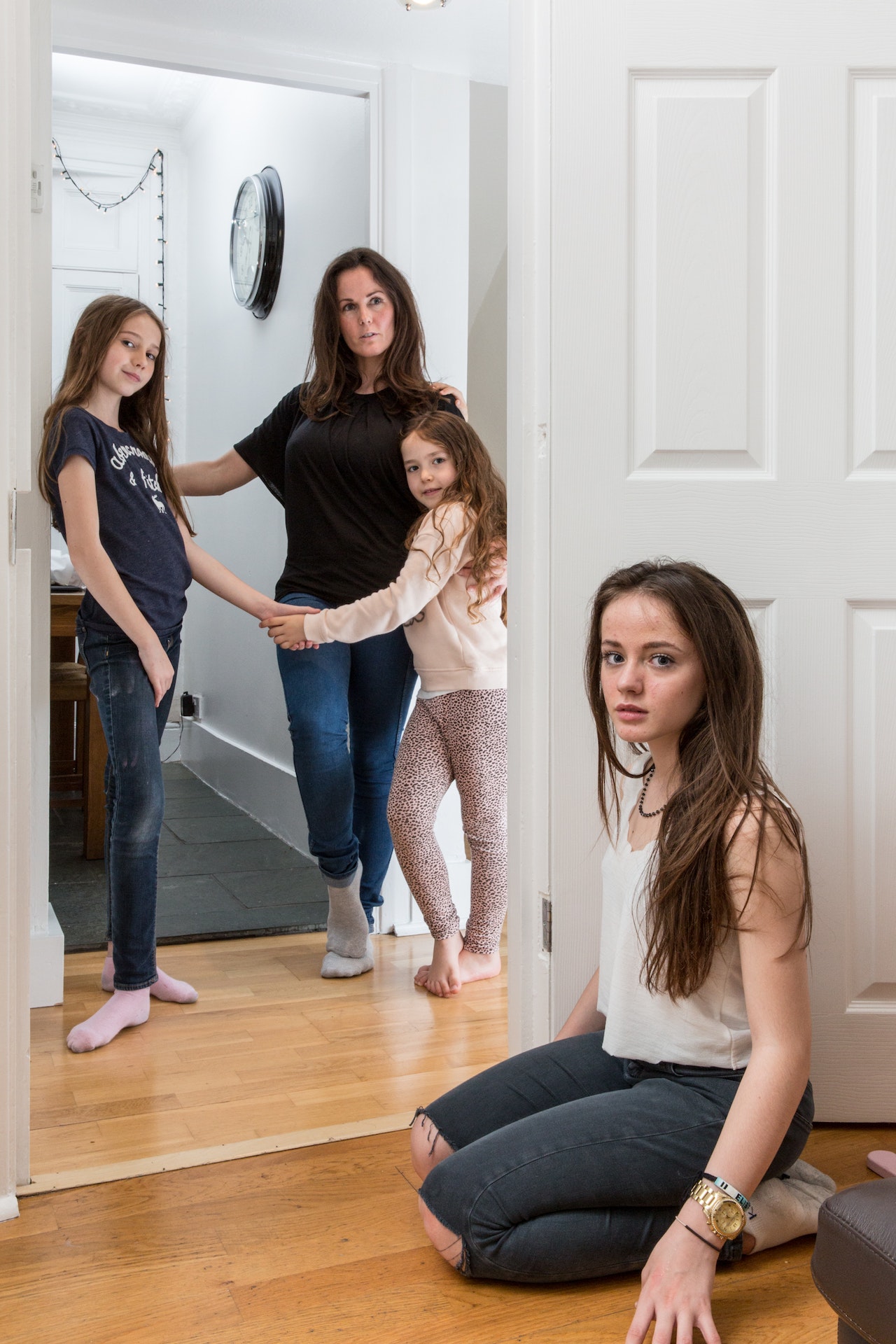 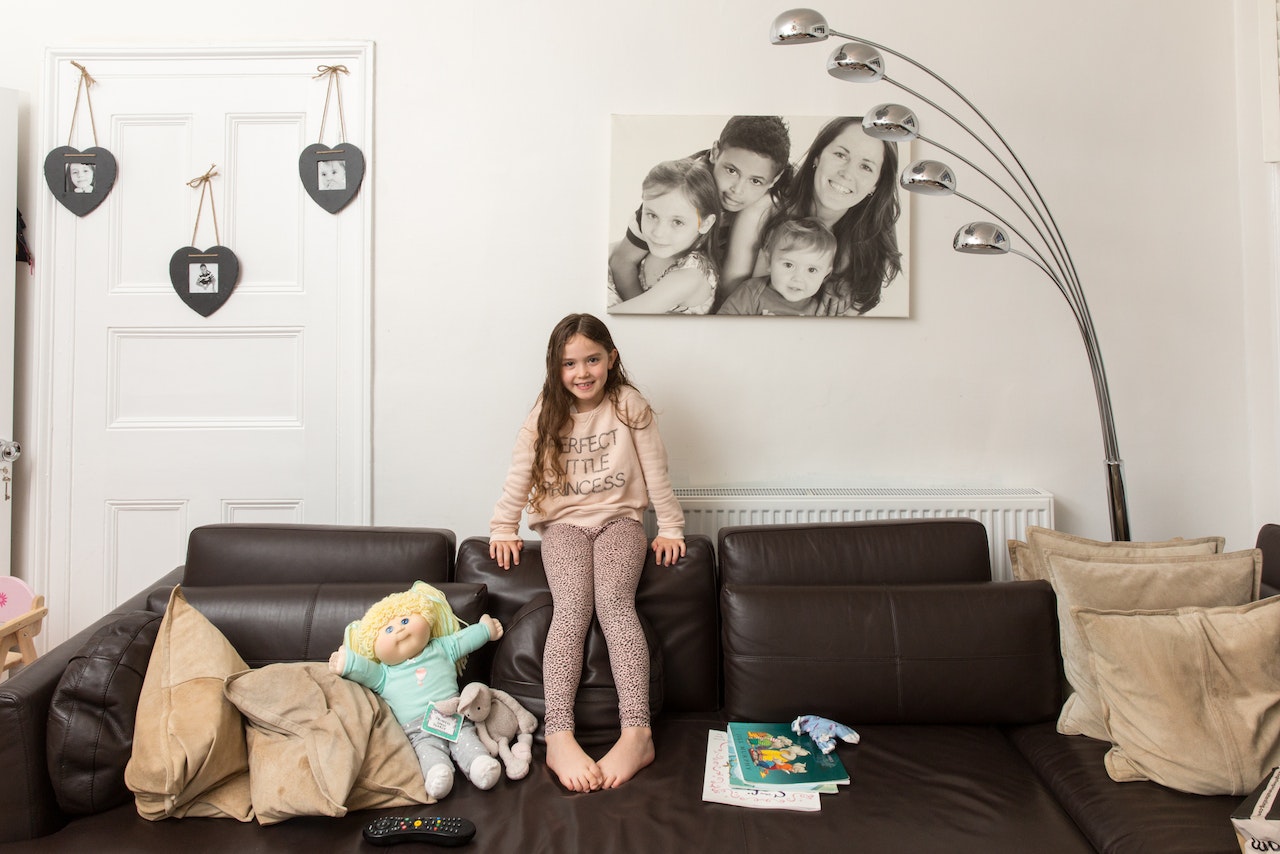 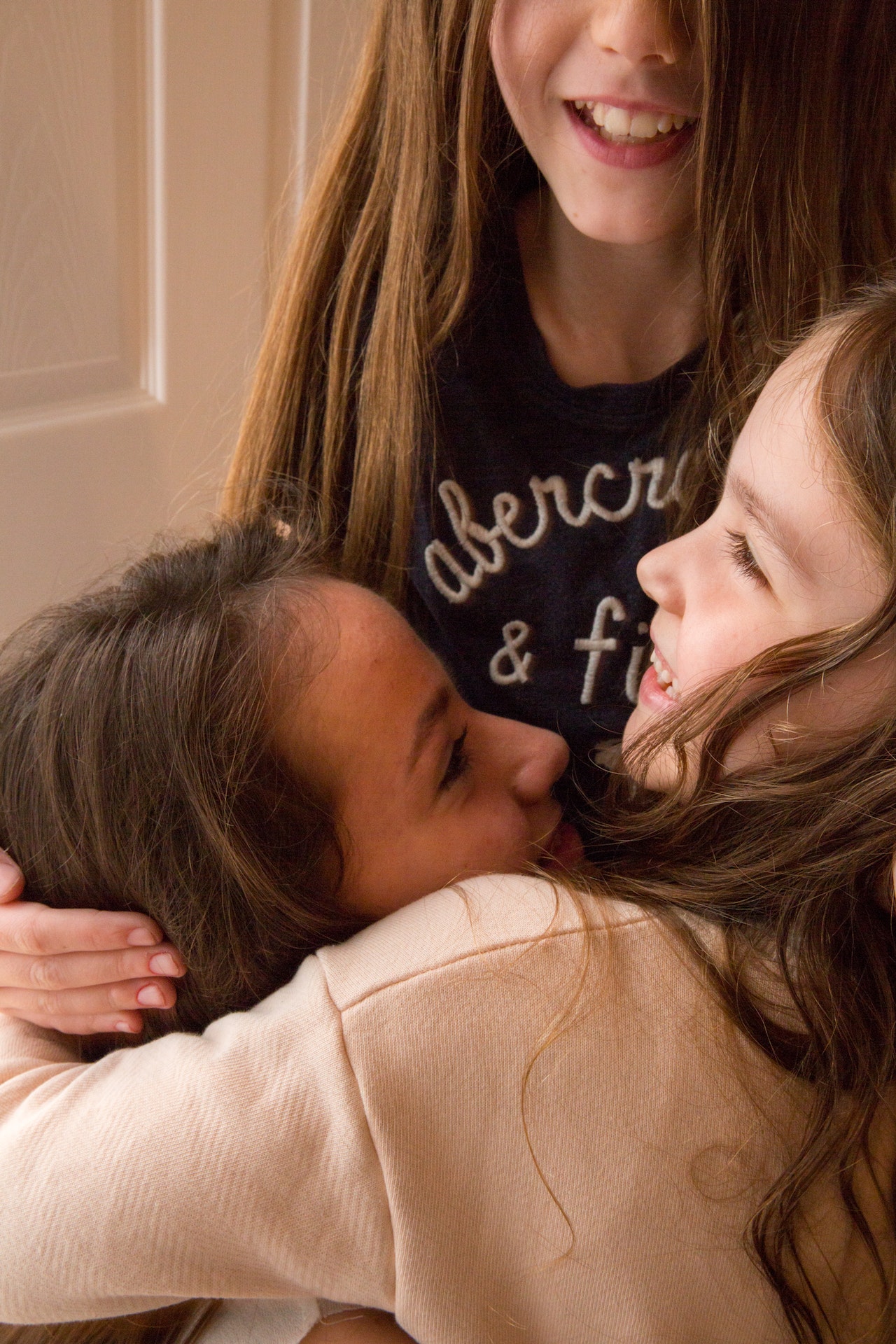 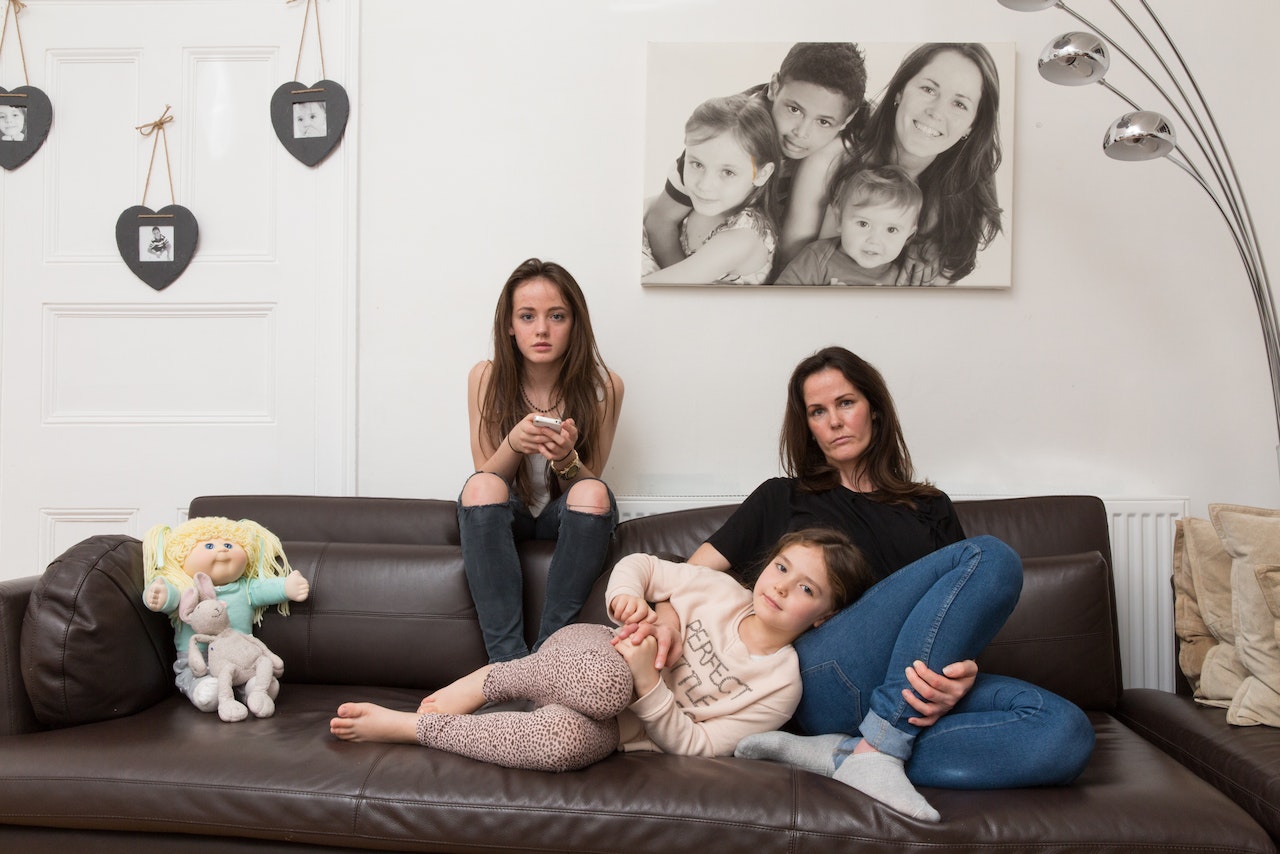 Louise Hrela with her daughters Elizabeth, 13 and Grace, 7. Their friend Scarlett joins them.

Louise Hrela considers herself first a Londoner, then Irish, and not at all British. “It’s a bit confusing,” she says, “I love London and I can’t see myself living anywhere else.”

She was born in Dublin, in her mother’s hometown where her parents met. But the family moved to London when Louise was two years old, which is where she has lived ever since. So, while she classes herself as a Londoner, she doesn’t relate to being British. “British? Well, I’m not really, am I?”

Visits to Ireland were common when Louise was growing up.

Louise: I remember going over to visit as a child, around Grace’s age, and liking it. I use to love it to the point where my mum couldn’t get me back home to London, but I haven’t been back. I have loads of friends who have got Irish in them and they say “you should go back, it’s nice”.

Although they are regularly invited to visit, Louise hasn’t visited Ireland in over 20 years. Her children have never been there and have only spoken to their cousins on Skype.

Even though Louise’s Irish identity only comes up when she has to fill out forms, she is still more attached to her Irish roots than her Italian heritage and puts this down to the geographical distance. Her father’s family from Naples visited them in London over Christmas every year, but Louise’s family never made the trip.

Louise: There’s six of us and my dad never got round to taking us to Italy. He is a workaholic. My dad is nearly 80 and he still works. He’s never had holidays. He’s a strange one but my mum would take us to Ireland as we were growing up. It was easier for my mum, it was closer and she was familiar with it.