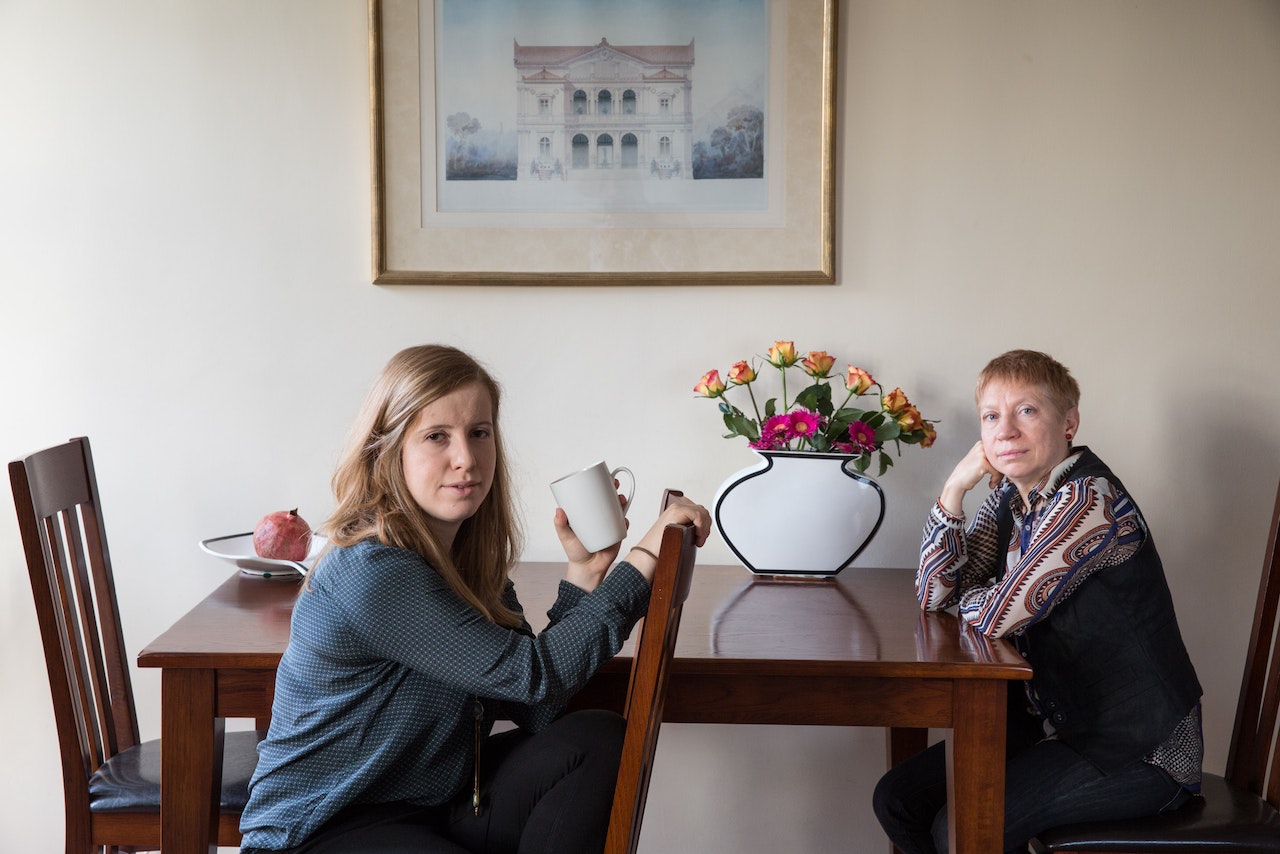 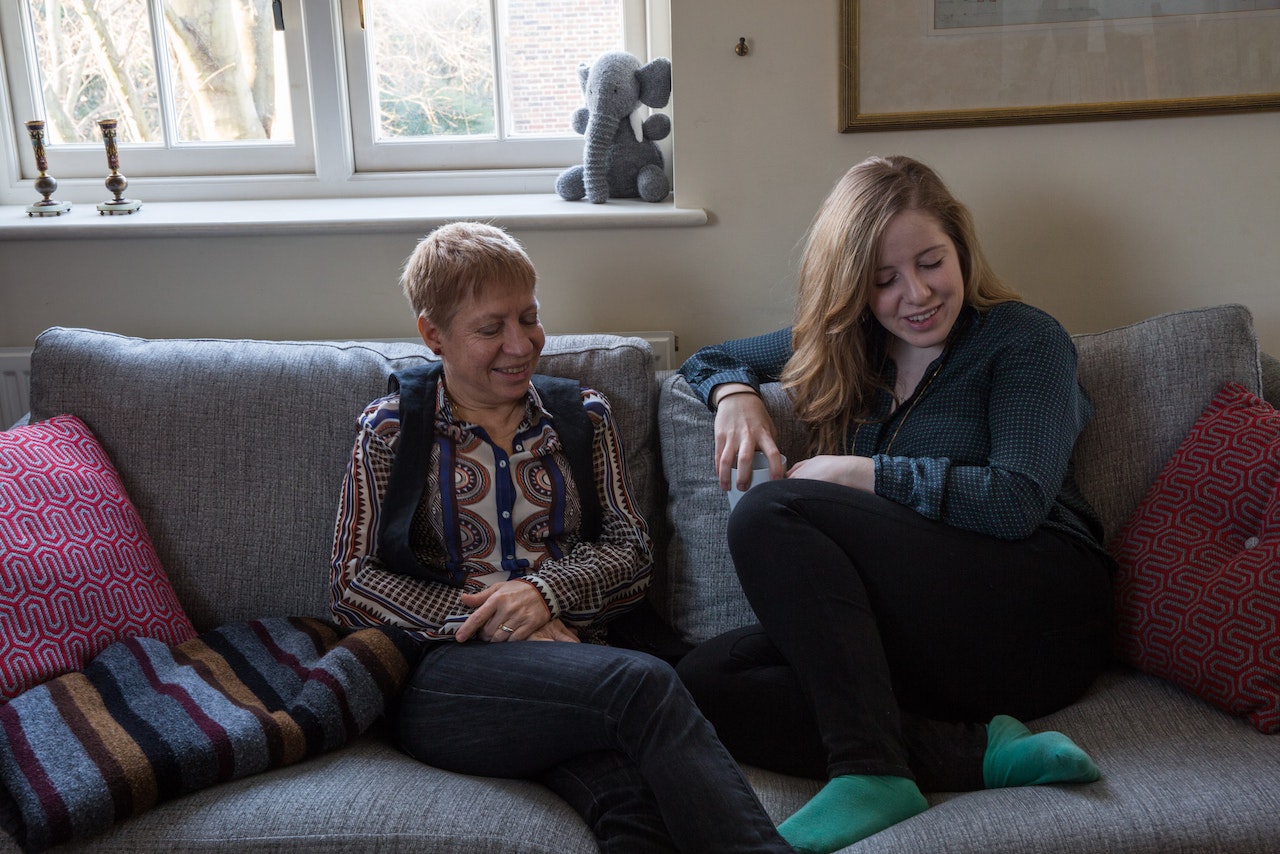 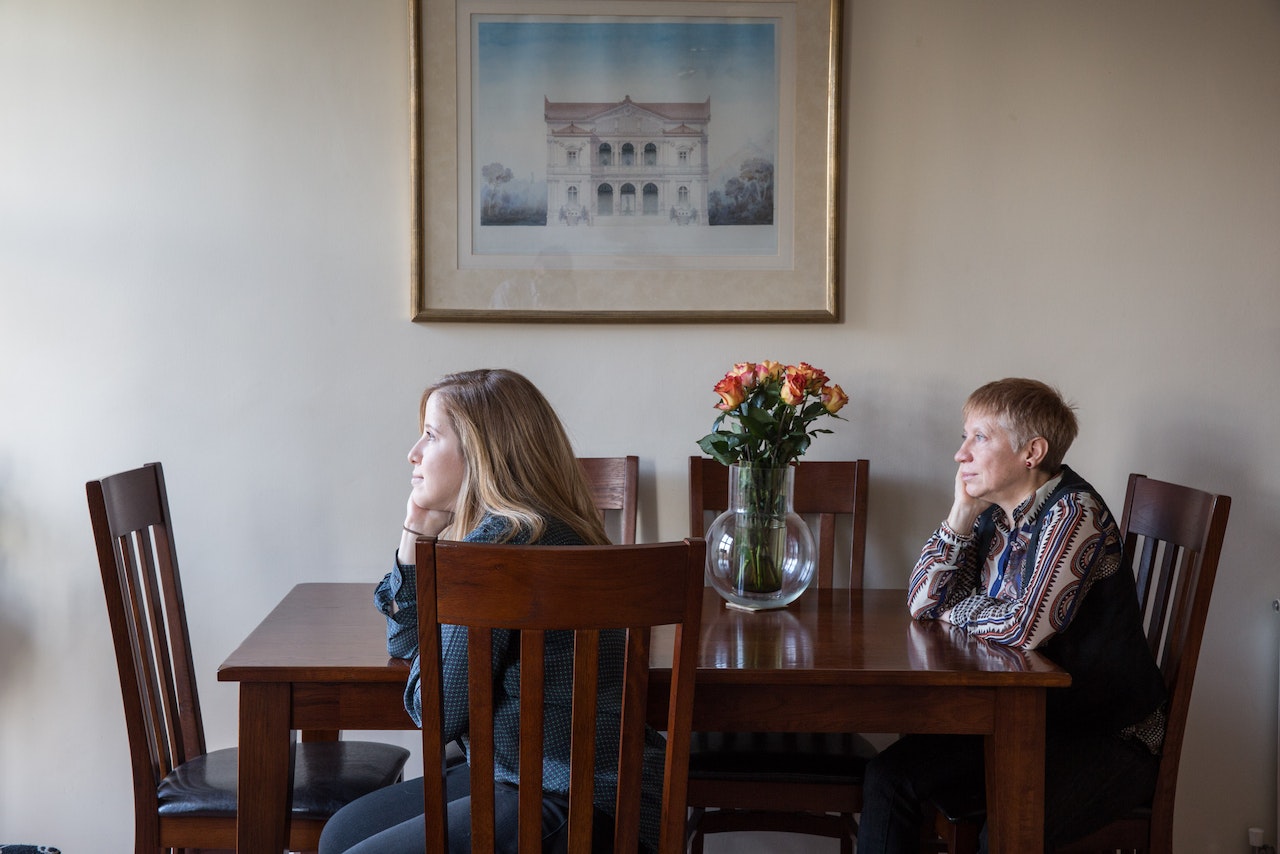 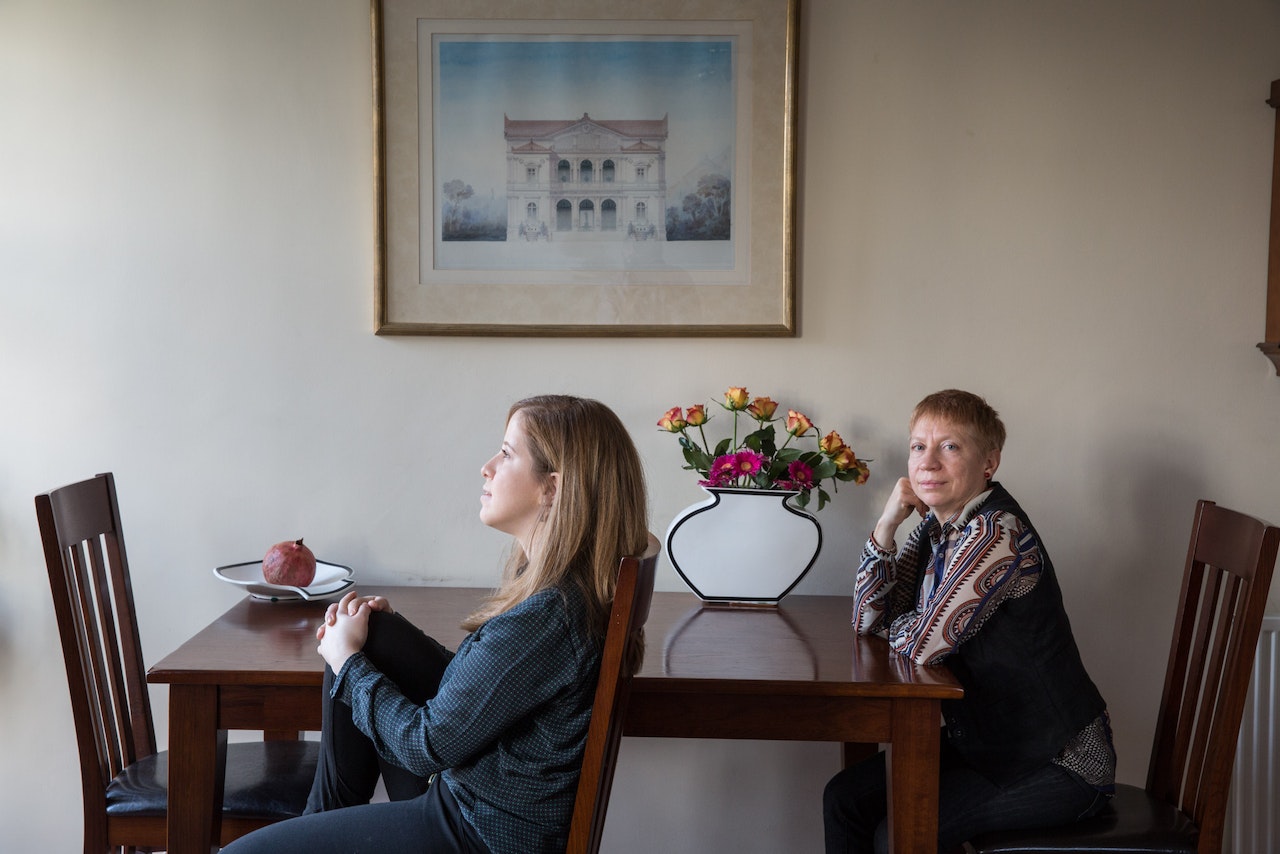 Hannah Magarik and her daughter Yoneet.

Originally from Jerusalem, Israel, Hannah Magarik left with her daughter, Yoneet, in the hopes of finding a job abroad. Now, they are both living in Camden, London.

“It’s funny because I consider London home,” says Yoneet. “But in my dreams I’m always in Jerusalem. Consciously I feel like London is home, but in my dreams I revert to this state where Jerusalem is home – a safe place where adventures start from.”

Yoneet, who is currently studying Data Science at UCL (University of London), has been living in the city for seven years, while Hannah moved here half a year ago. Before that, Hannah was living in Oxford, where she had a contract working in IT. As the contract ended this summer, she thought it was the perfect time to move to London.

Content with living wherever she is working, Hannah says she is flexible about where she calls home: “Everywhere I’m staying is home. If I go away for the night I’ll call my accommodation that night home.” For now, she is happy to call London home. “It’s a very nice and comfortable place to live,” she says, “especially for work.”

“I really like it here, too,” Yoneet says, “I go away to other places and get swept away with the romance and then I come back and I’m like, no, this is the most practical city. I think the city accommodates pretty well for everything, and I love the public transport.”

In order to move, they had to leave their family behind in Israel – including Hannah’s mother and brother – but they have no plans to come to England, says Hannah. “It was my adventure to try and find a job somewhere else. When I found my job in the UK, the contract was for three years, and then I stayed after. It wasn’t my plan to stay forever, it just happened.”

Also from Israel are the Benchoula Family and the Sullivan & Seresin Family.