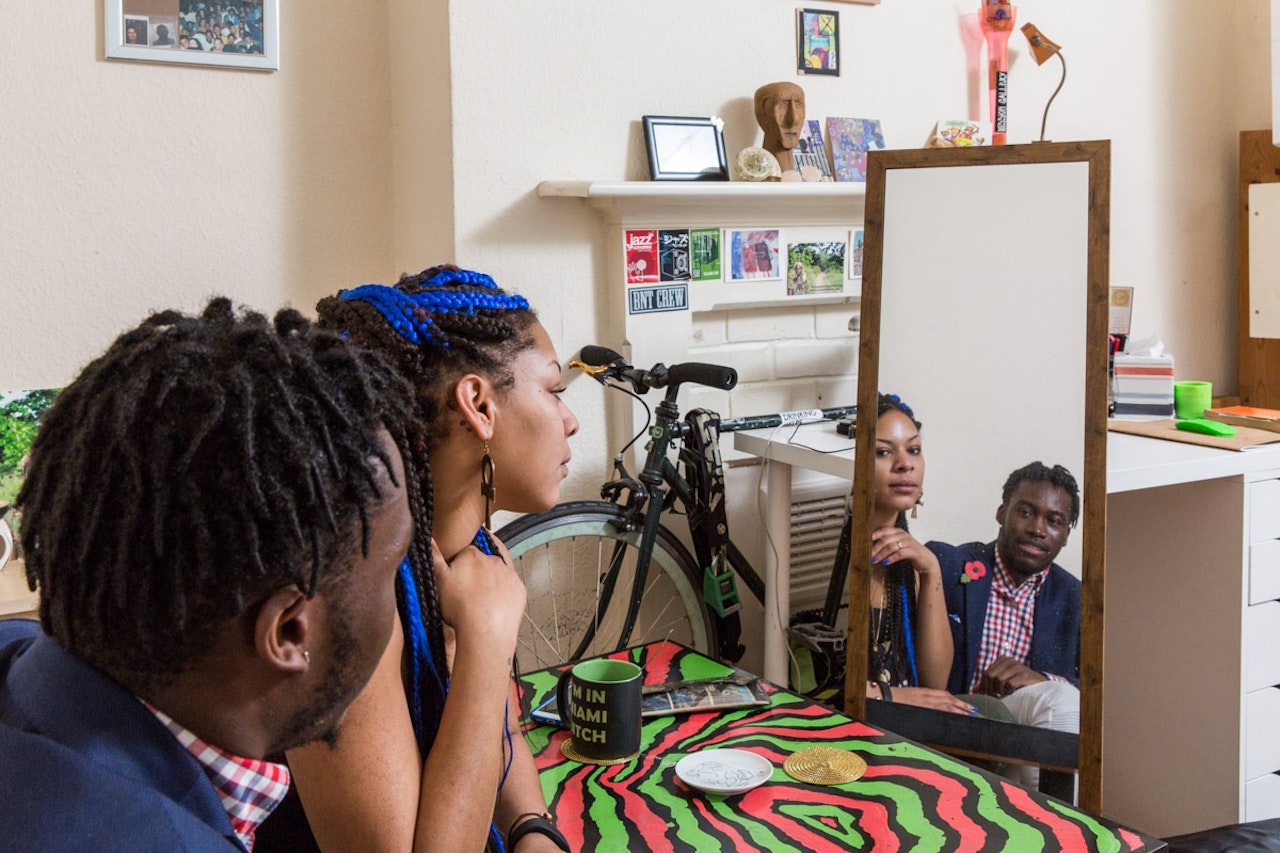 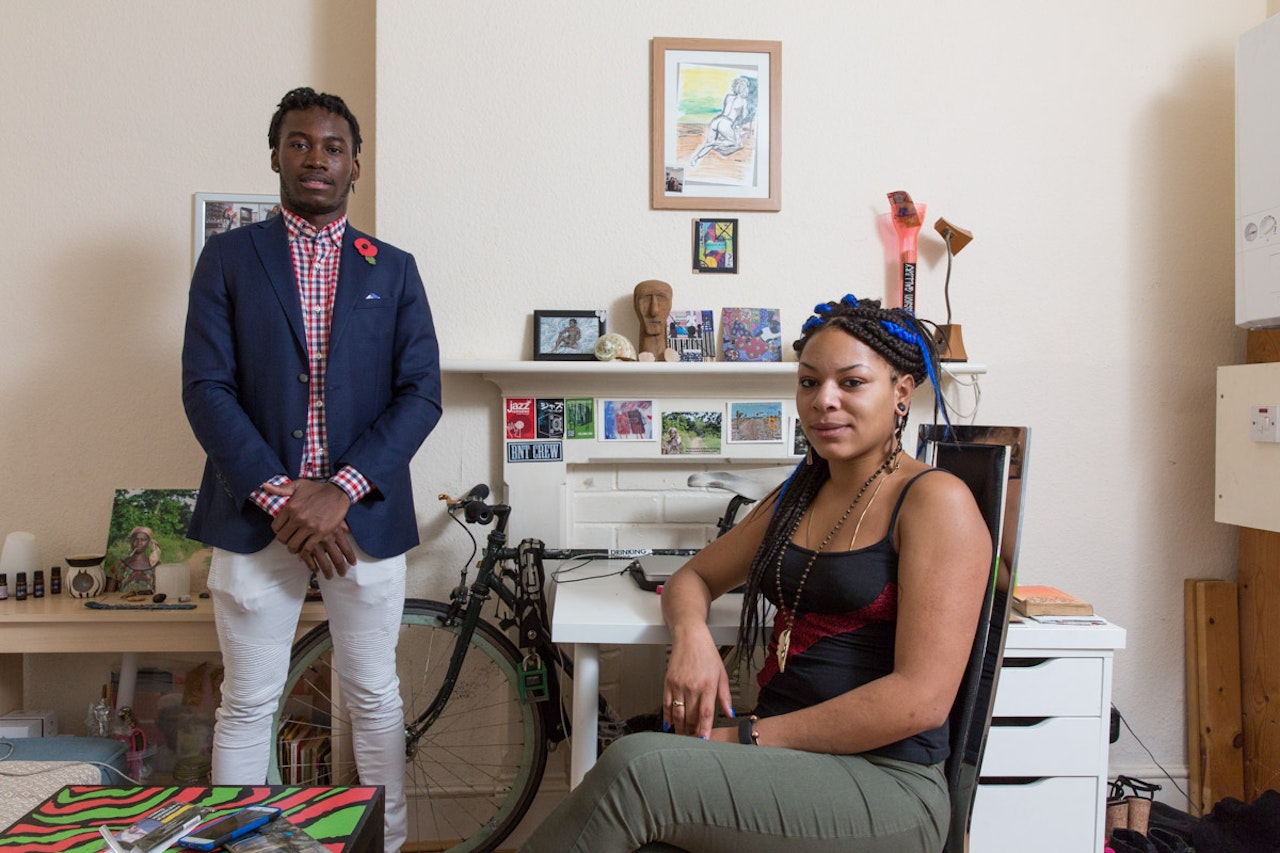 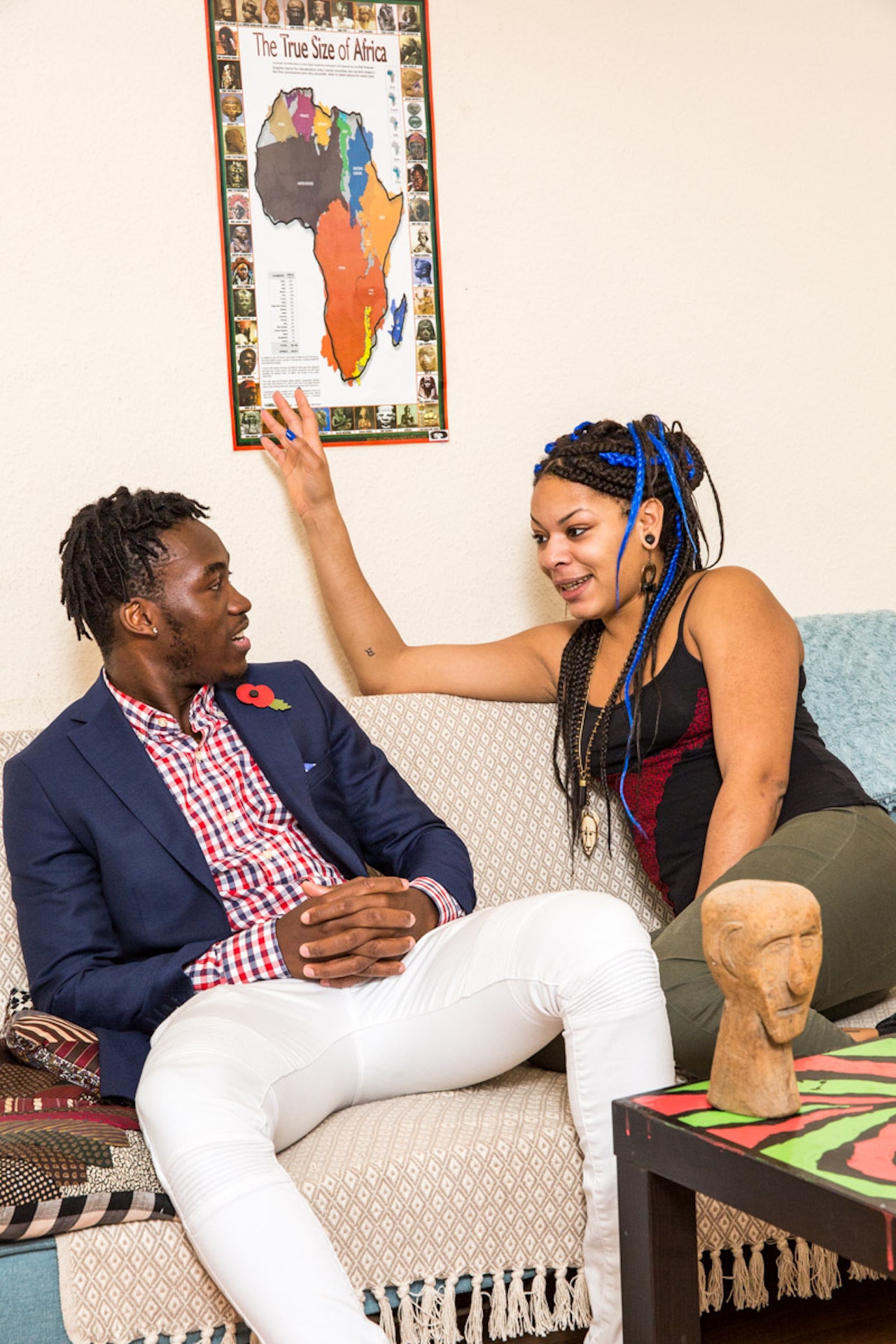 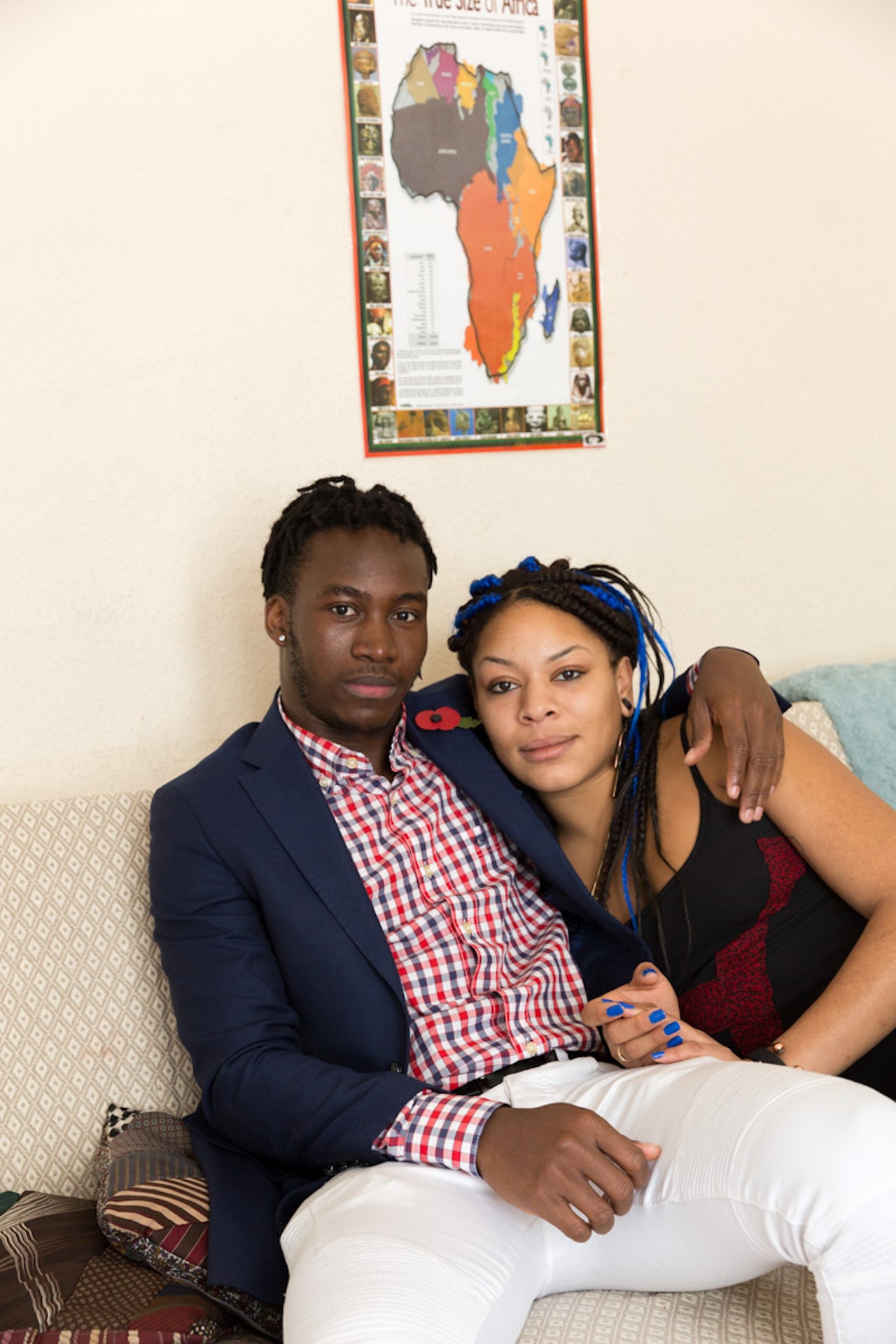 Ange Ezoua originally moved to London from France to join his sister. A few years ago, their mum also moved over to be closer to them.

Unlike Ange who was brought up in Paris, Tiffany Assetou Kamagate was raised in the south of France in a very small city. “Although it was a beautiful city, it got boring living there for 19 years,” says Tiffany. “That’s why I came over here to try out living in London.” Initially, her main goal was to learn English and she planned on staying in England for six months; she’s now been here six years.

Tiffany: I started studying in London. I did an NVQ and completed levels 2 and 3. Then, after finishing my studies I got a job offer and now I’m settled here.

Tiffany: I used to work for a company as a support worker, but I lost my job this summer. However, all my clients followed me when I left, so I unintentionally became freelance and had my own company just like that – which was great!

Ange would like to work in banking or private equity, and says that in his field he can work in both.

Ange: I’d love to go to the LSE (London School of Economics) because they have a good Master’s in Finance and are recognised worldwide. What happens after I finish will depend on what is available for me if I was to settle here.

Tiffany: I’m glad that Ange is here because I can’t go to Paris – I can’t stand it there. In Paris, you have to fit into a little square. Whereas in London, all types of people live here. You get asked questions like: what’s your name? Where do you live? Where do you come from? And maybe one time out of five you’ll actually meet a British person.

Ange: Yes, people here in London are a lot more open-minded than they are in Paris.

Other families from France are the Lopes Family, the Benchoula Family, the Chandar Family, the Nkoso Family, the O'Sullivan Family, the Alioune Family, and the Prokofiev Family. From Ivory Coast is the Blé Family.