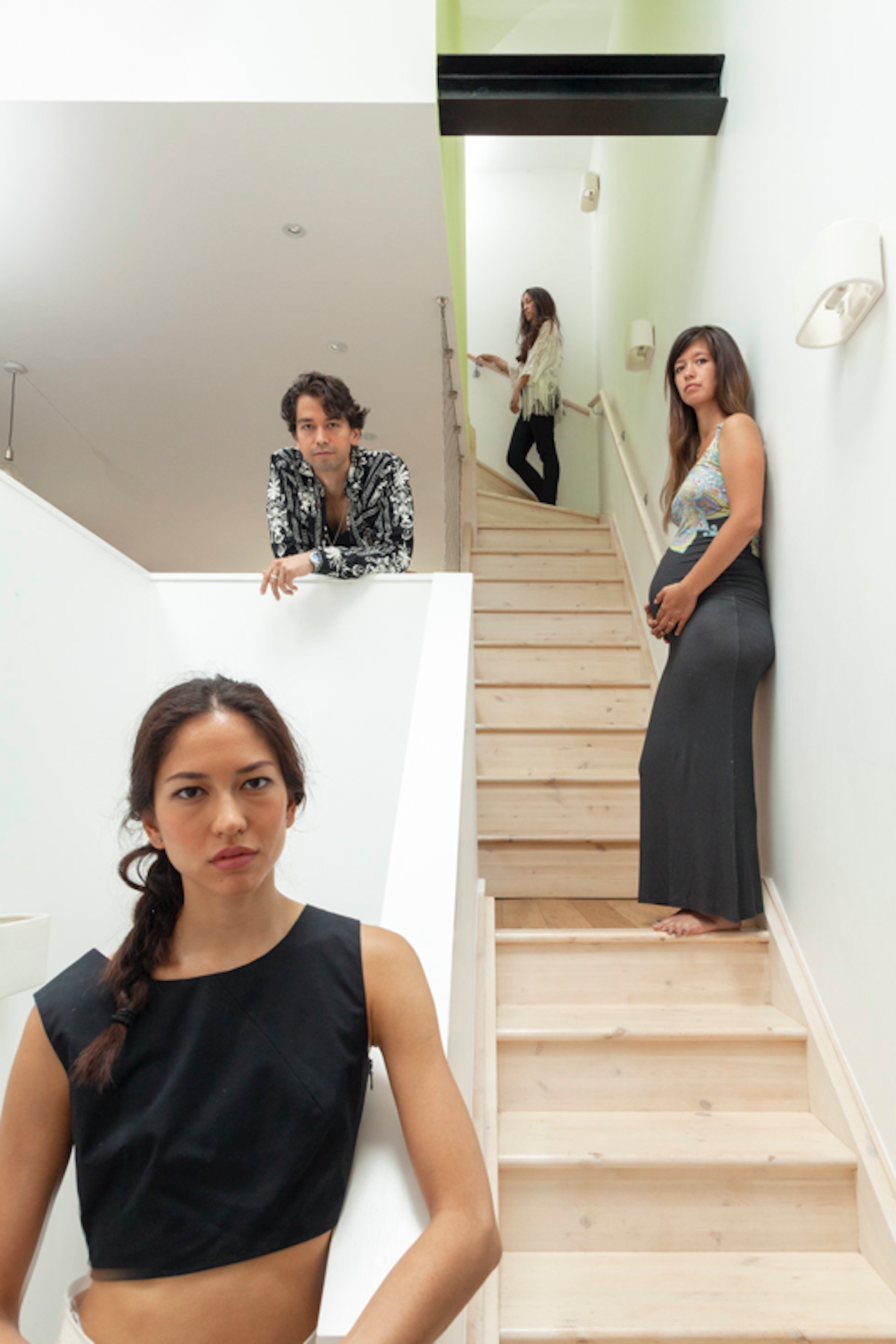 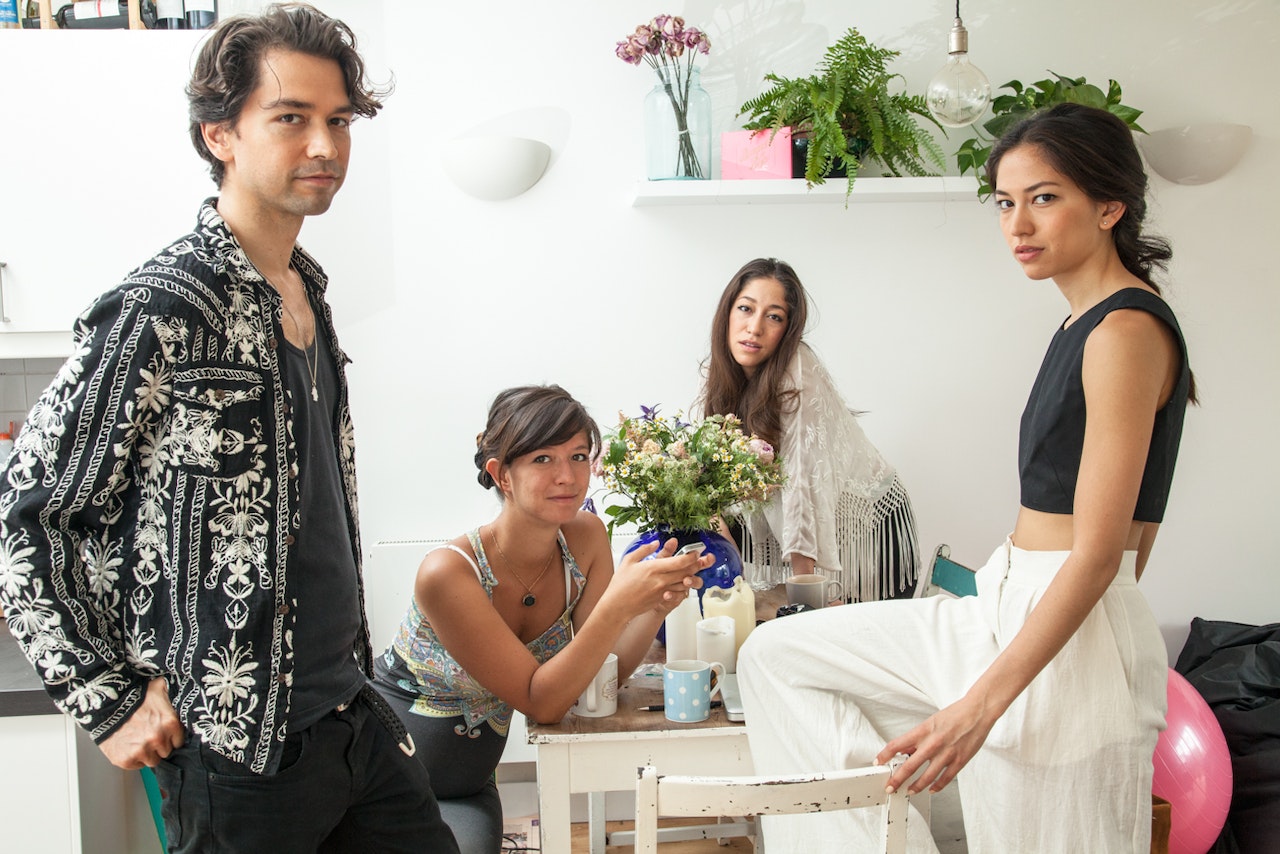 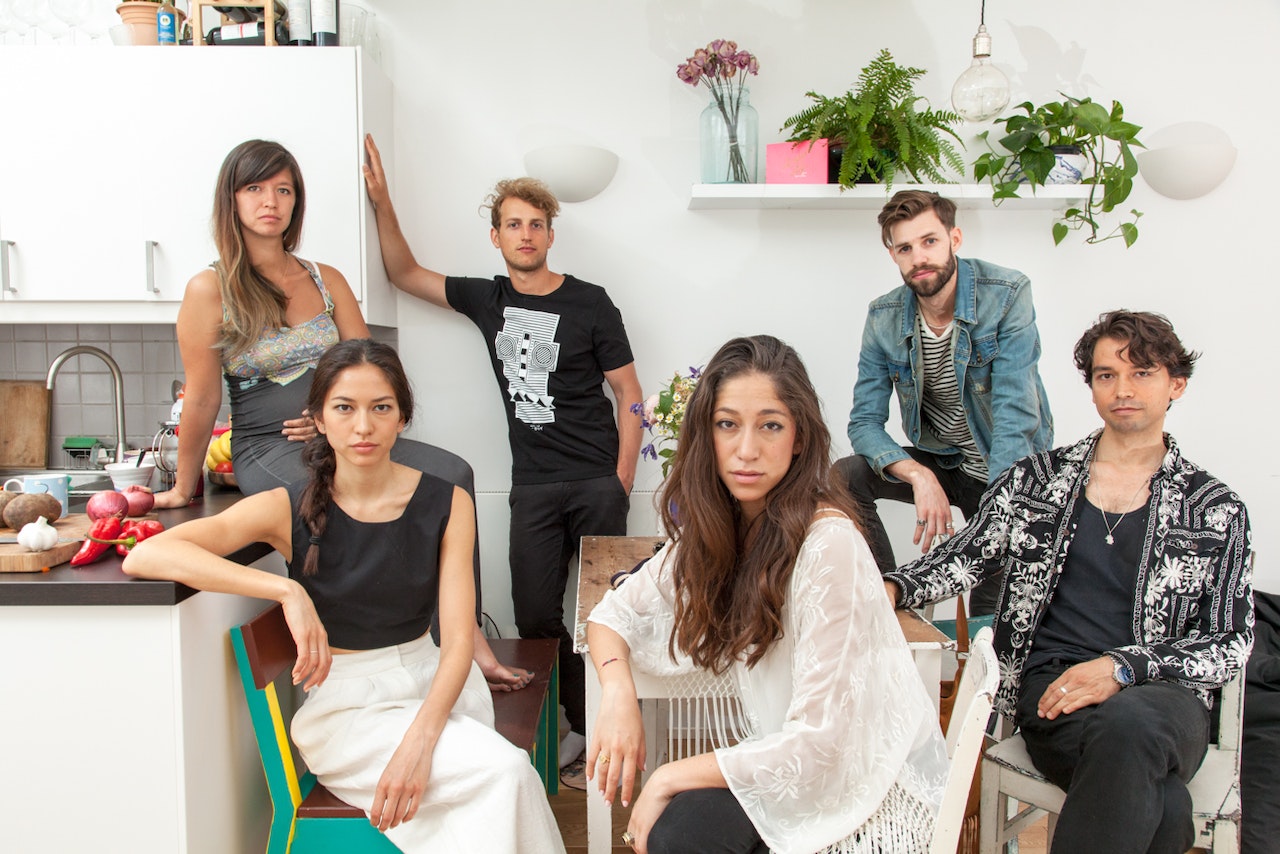 Miya Mizuno with her brother Jinya and sisters Sonoya and Mariya

Jinya: It’s a funny question when people ask “Where are you from?” I find it such a hard one to answer because…what does that mean? I was born here and I grew up here and I live here. And my mother is from here and father is from there, and these are all different places.

Jinya Mizuno finds the concept of identity confusing. He was born in Japan with the rest of his siblings and came to the UK in 1989 with their mother of Argentine and Irish heritage after she separated from their father. They spent a lot of their childhood in Somerset near Weston-super-Mare and continued to live in London after their mother passed away 10 years ago. Their father is a Japanese graphic designer who lives in Tokyo.

Jinya thinks testing people who apply for British passports on their knowledge of British life and culture is ridiculous. He also thinks that skin colour, nationality or where someone has lived for most of their life doesn’t define a person. “Everybody is pretty much who they are underneath all that.”

The siblings are all artistically inclined. Jinya works in pest control, treating artwork and antiques, and makes music and art in his spare time. Miya is a personal assistant who is into film photography, as opposed to digital, and the two younger sisters are both working as actors, singers and dancers alongside their day jobs.

None of them wants to go back to Japan to start a life there. While they don’t identify completely with their Japanese heritage, they don’t completely identify with their English heritage either, preferring to think of themselves more as “nomads”.

Also from Japan are the Tenzing & Rentschler Family, and the Steele-Perkins Family.