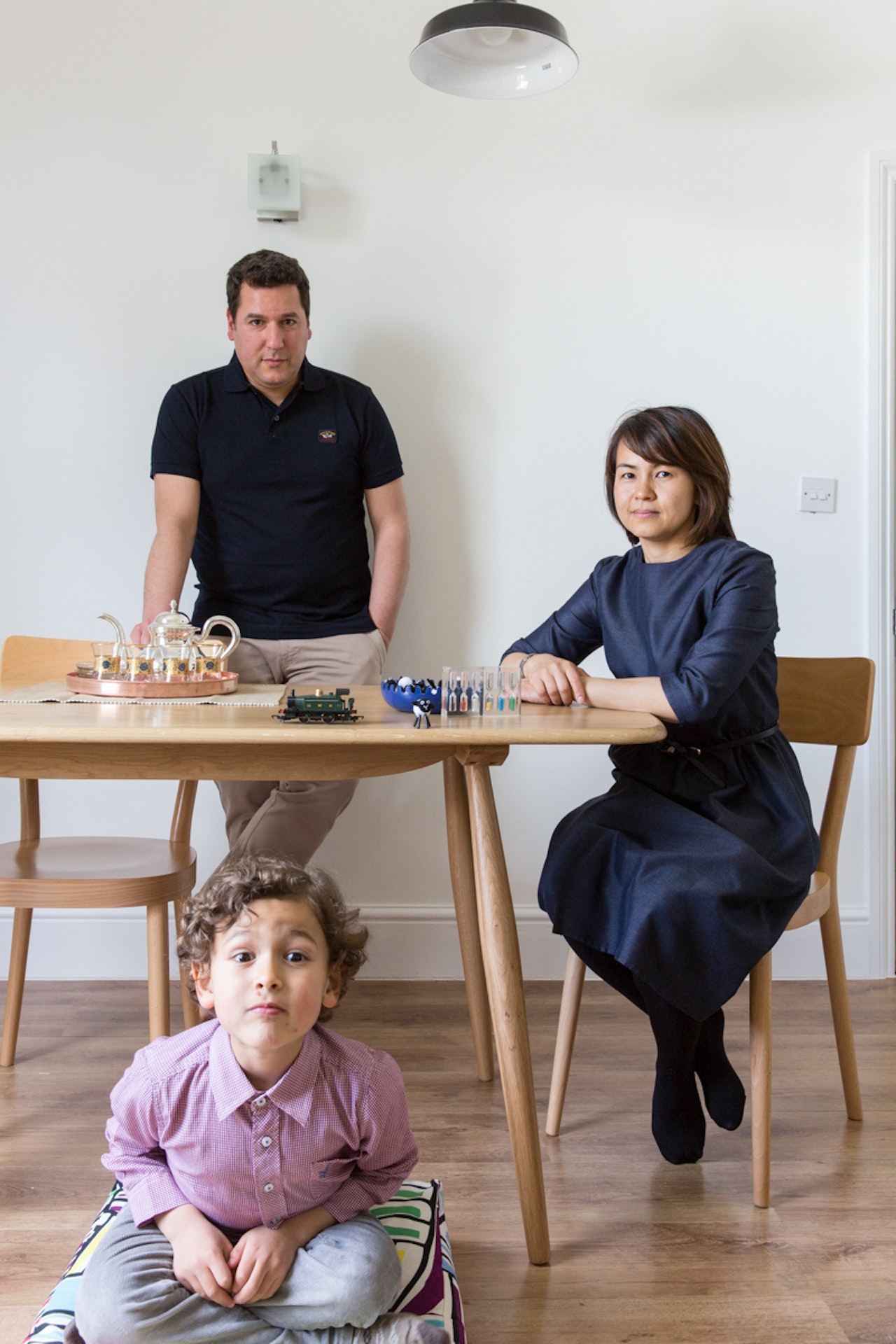 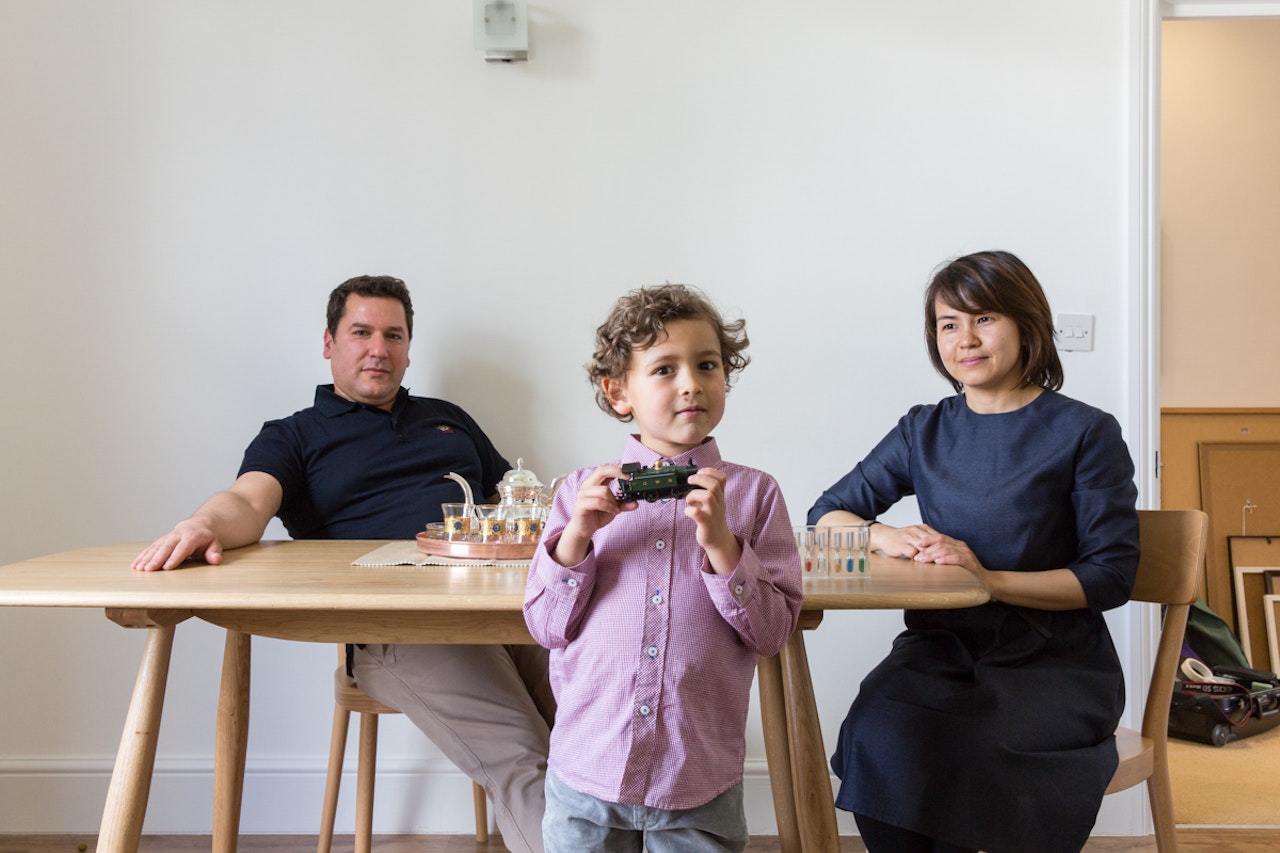 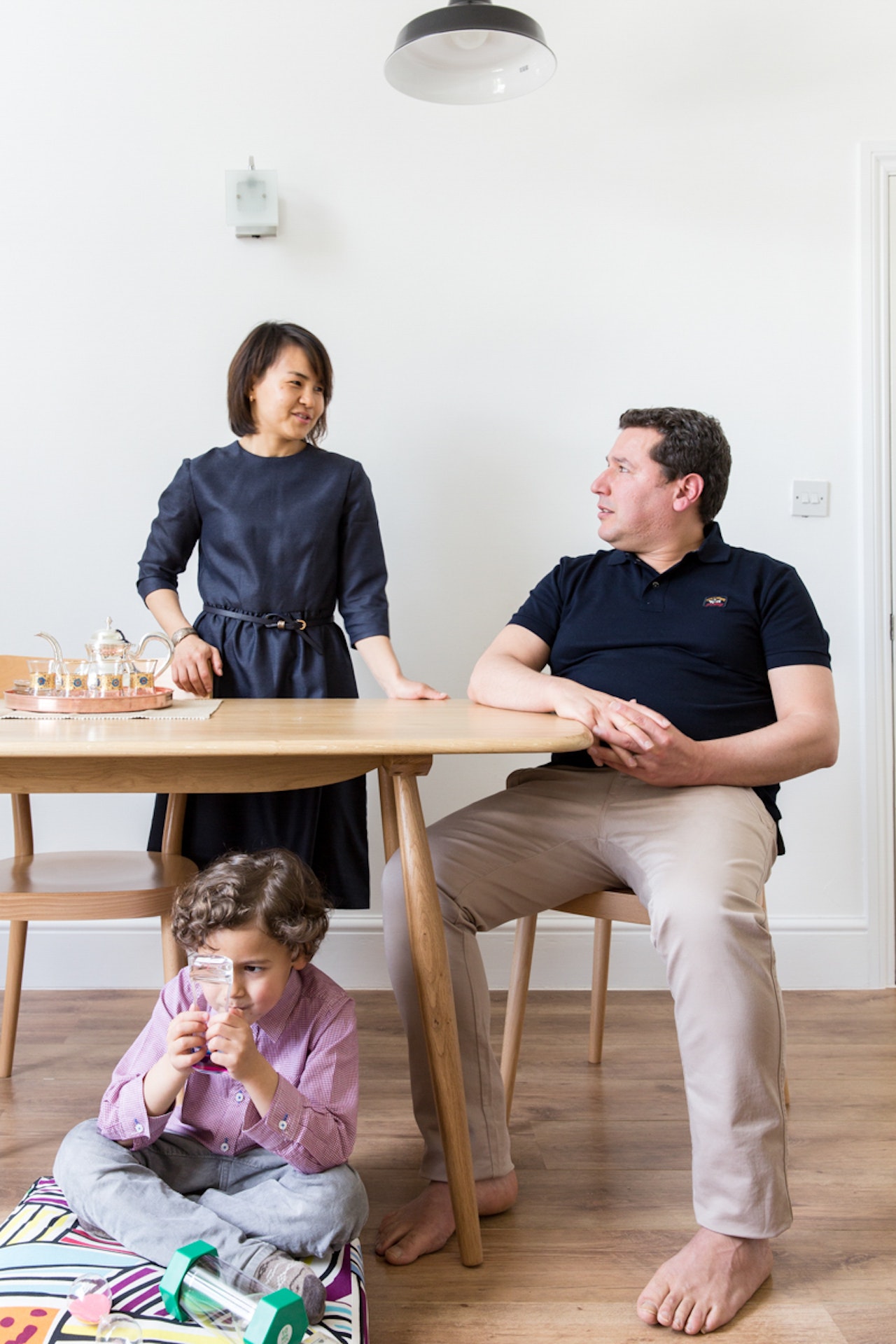 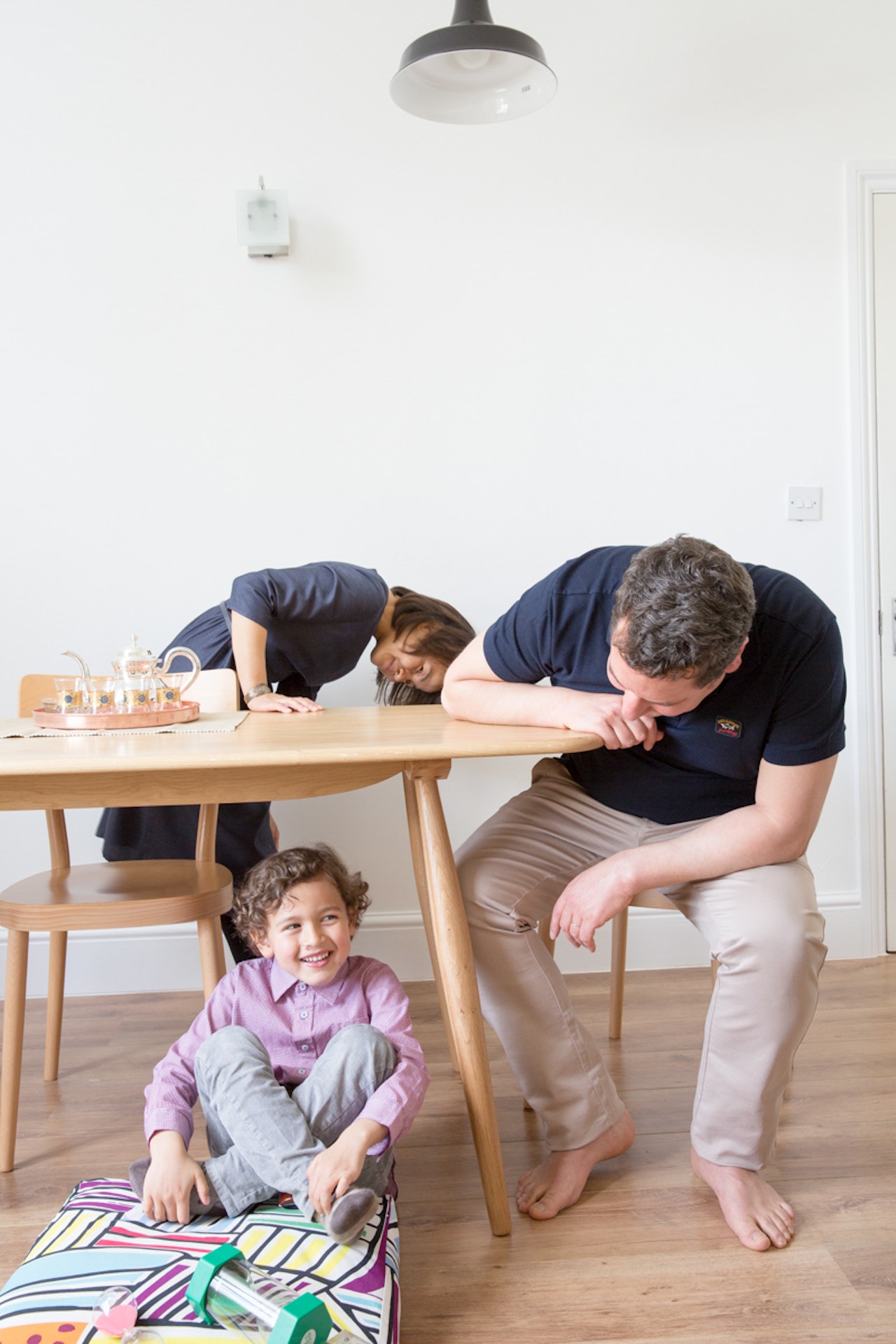 Albina Koshmambetova first came over to work in England in 2005. The invitation came from a British company; previously she was working for the same company in Russia manufacturing drilling equipment. Although the company no longer exists, Albina still deals with the same customers. Currently, she is more involved with pipeline construction, working with British companies seeking to export to Russia from the former Soviet Republics.

Amar Mammeri came over to England from Algeria in 1998 to work and has been working as an electrician ever since. It was at a friend’s birthday party that Albina crossed paths with Amar. Now they have a son called Sami, who is six years old.

“I think England is a good country for Sami,” says Albina, who is originally from Kazakhstan. “There was a reason I came here; there are more possibilities and opportunities. I was born in the Soviet Union, and back in those days if you demonstrated that you could do something, you could achieve a lot. Nowadays, however, you would not achieve as much. Here, you have many more opportunities to succeed.”

However, Albina believes it is important not to lose touch with your roots. “It’s important to know your roots, and for your kids to see their family and know who they are,” she says.

Albina goes back to Kazakhstan as much as she can. Ultimately, she still thinks of herself as Kazakh. “I will always say I am Kazakh,” she says, “although sometimes it’s quite hard to explain my situation.” Amar says he often gets mistaken as being Spanish or Italian and Albina as Chinese or Japanese. “No one seems to know where Kazakhstan is,” he says.

“At the moment, I have one foot here and one foot back home,” says Amar, who visits Algeria twice a year. “At first, when you come here, it’s all so new and interesting and you think of settling here, but then time passes and you begin to think about settling back home.”

Since living in England, both Albina and Amar have noticed how different perceptions towards foreigners can be in and out of the capital. “When we initially came here, we had a protection manufacturer down in Bridgewater, Somerset,” says Albina, “and later I was relocated to the Midlands. I would say that generally, people in the south are warmer and more tolerant towards other nationalities. I think that London is a more comfortable place to live if you are a foreigner.”

Other families from Algeria are the Nkoso Family, and the Benchoula Family.